TIGER WOODS has rejected a $1billion offer to join the Saudi-run LIV Golf series, according to Greg Norman.

Former golfer Norman, 67, is the face of Saudi golf and it is his role to recruit some of the best known players to the new series. 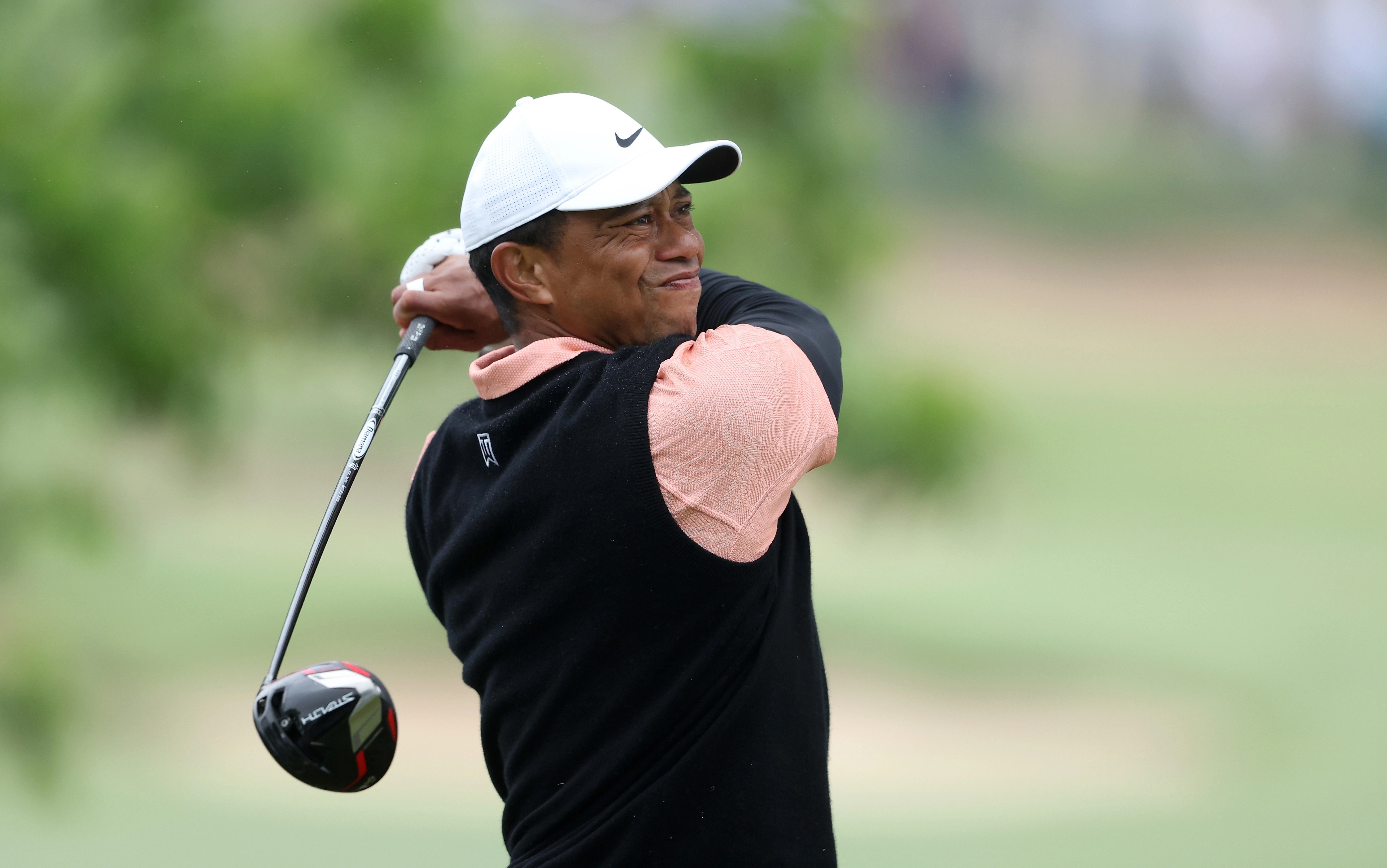 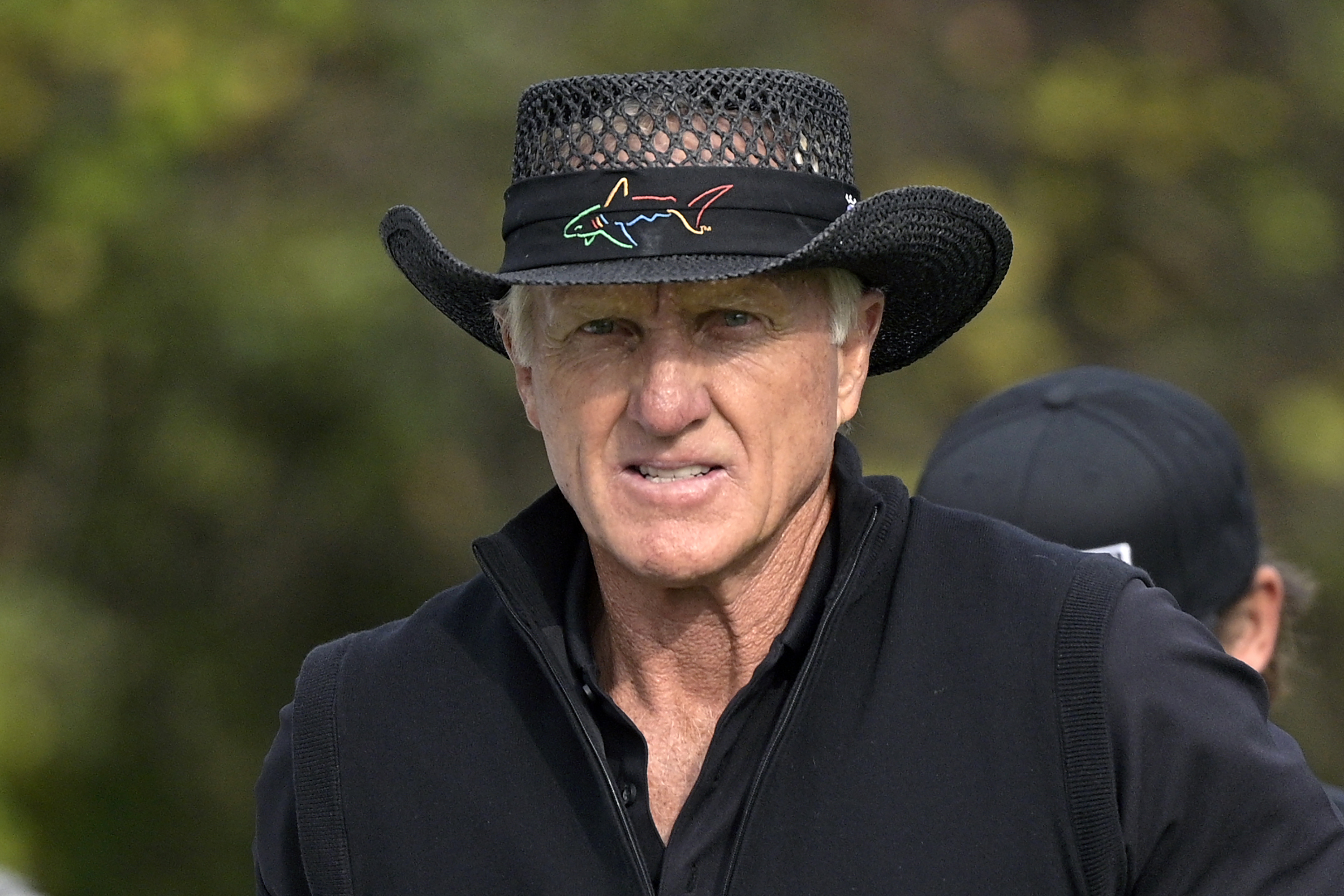 But persuading players to take part is proving tricky with the risk they could be banned from playing on the PGA tour if they participate in the LIV Golf series.

Some high profile figures are set to make the move however including Phil Mickelson and Dustin Johnson – both will receive signing on fees worth £100million.

But landing Woods, 46, is proving impossible with the golf icon not tempted by big-money offers. 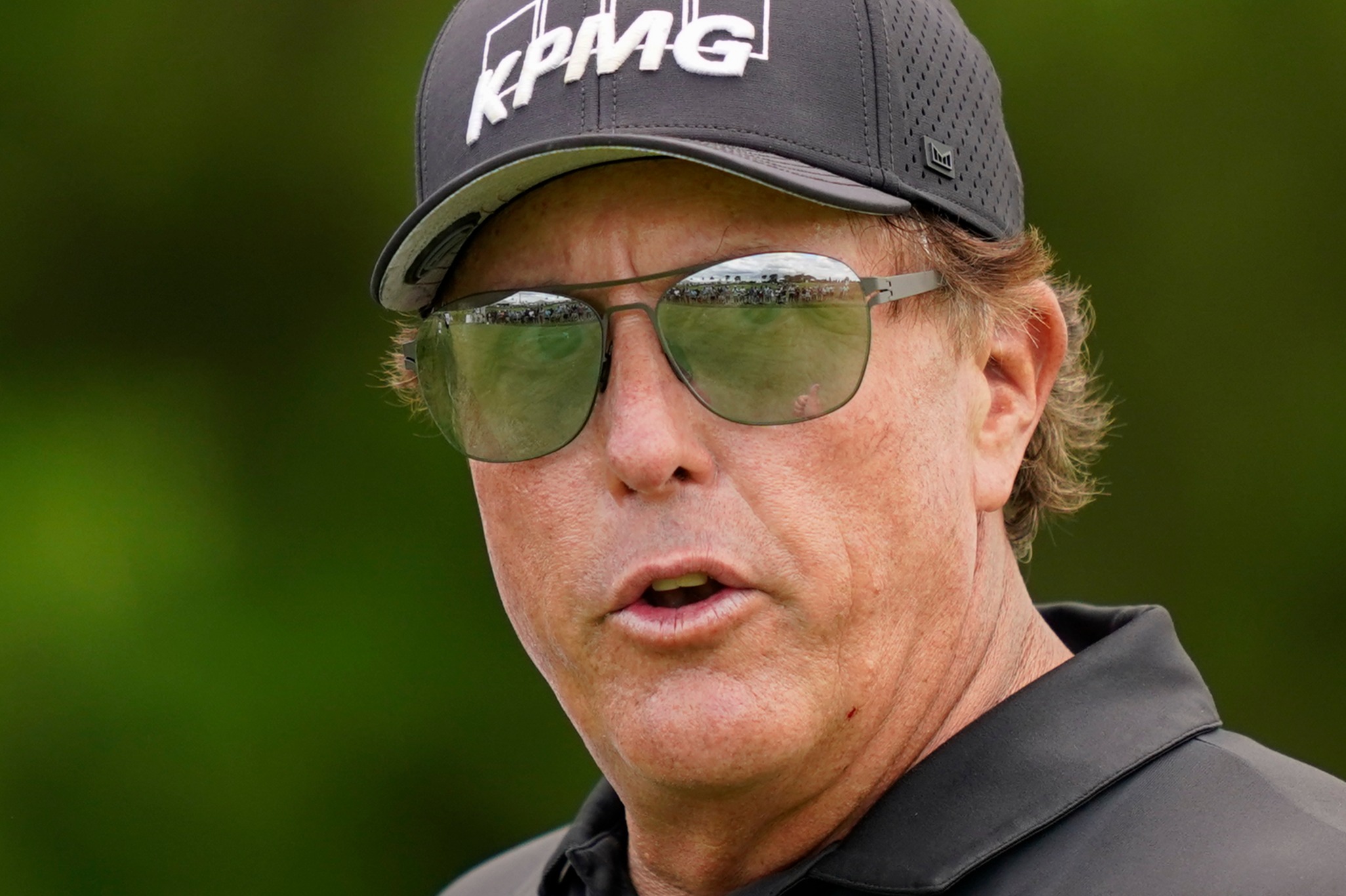 Woods recently returned to the PGA tour following the horrendous injuries he sustained in a car crash last year.

Playing takes a toll on his physical health now and that translated into underwhelming performances at The Masters and the USPGA Championship – but fans were delighted to see him back.

And it seems he is not ready to give up a shot at adding to his major tally just yet – so has said no to Norman and LIV Golf.

Meanwhile, the first LIV Golf event is set to take place this weekend at the Centurion Club outside London.

Inside Andy & Billi's ‘emotional’ wedding – including what made the bride giggle

The full 48-player field was confirmed by organisers Monday night and features 27 of the top 150-ranked golfers in the world.

Mickelson, Johnson and Sergio Garcia are among the leading names signed up.

But many high profile players have rejected the Saudi offer including Ian Poulter and Justin Rose.