AARON RAMSEY is following the Gareth Bale transfer manual after turning up at Wales' training HQ in Cardiff.

The free agent, 31, agreed to a contract termination with Juventus on Tuesday. 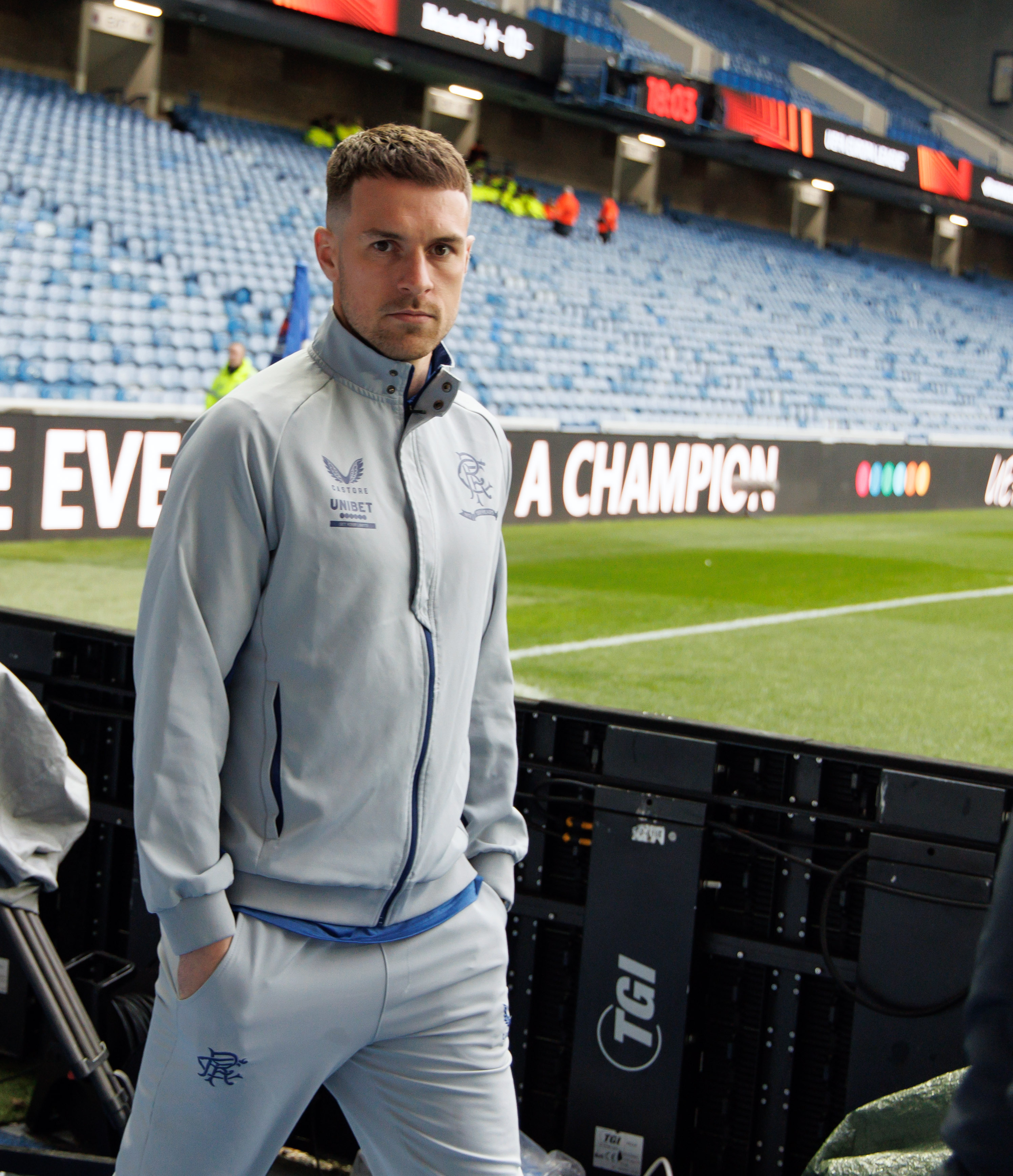 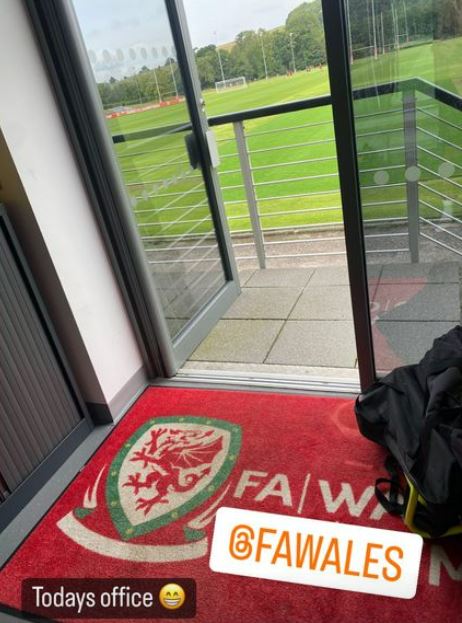 That ended his three-year stay in Italy which will put Premier League and MLS clubs on red alert.

Ramsey is back in his homeland of Wales and the midfielder is likely to be keeping himself ticking over as well as updating his medical records before his next move this summer.

Ramsey tweeted on Wednesday morning: "Today's office" on an Instagram story and his picture tagged in the Football Association of Wales from their base at the Vale of Glamorgan on the outskirts of the Welsh capital.

Wales captain Bale did exactly the same last month prior to his free transfer from Real Madrid to Los Angeles FC.

Both players were desperate to sort their futures out this summer with the World Cup in November fast approaching.

Bale has got off to a great start in the USA, receiving a stunning welcome in LA before firing his first goal for the MLS club.

Ramsey's availability on a free could spark a scramble among clubs at home and overseas.

Nottingham Forest, Crystal Palace and Fulham have been linked with the ex-Arsenal star.

JUVE GOT TO GO

BLUE MUST BE JOKING

Ramsey spent the second half of last season on loan at Rangers.

He has turned down moves to Turkey but the free agent has also been touted with an MLS move.

And that could see him join Bale Stateside. 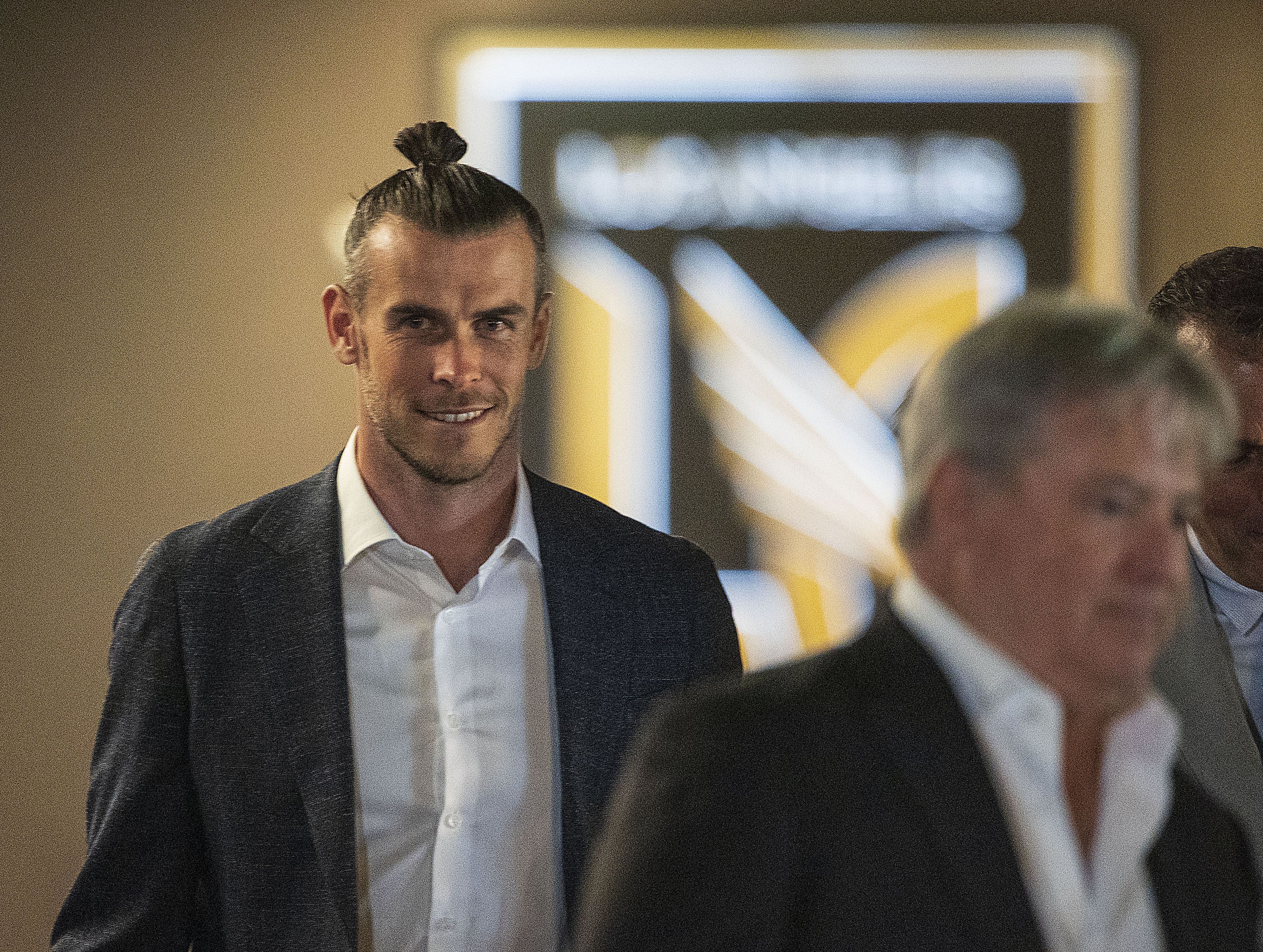