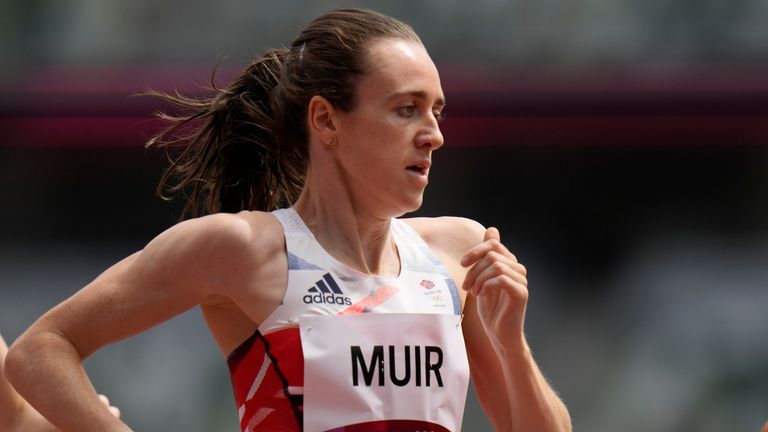 Team GB’s Laura Muir warned she is saving her best for last after successfully launching her bid for 1500m Olympic glory with qualification for the semi-finals.

The Scot clocked four minutes 3.89 seconds in Tokyo on Monday to safely progress into the next round on Wednesday.

Muir, the European champion, came second in her heat behind Canada’s Gabriela DeBues-Stafford and after, insisted there was plenty left in the tank.

“You don’t want to have any disrespect to any of the girls out here, but I want to save as much as I can for the final,” she said ahead of Wednesday’s semis.

“It’s gone as smooth as it could be – I’ve been out in Japan for a couple of weeks now so feeling really prepared and it’s really good.

“It didn’t feel that fast so that’s good. I just wanted to qualify for the next round as comfortably as possible. So that felt really good out there today and I am looking forward to the semi-final.”

PBs for @katiesnowden13 & @ReveeNolan as Revee misses out on a semi-final spot by 0.01s #TeamGB pic.twitter.com/6mQimtR5wt

Rival and favourite, the Netherlands’ Sifan Hassan, fell at the start of the final lap in her heat but still managed to win after overhauling the field in a stunning final 350m. Hassan is attempting to win the 1500m, 5,000m and 10,000m.

Hassan tried, but failed, to hurdle over Kenya’s Edinah Jebitok, who tumbled just in front of her as runners jostled for position at the start of the final lap.

Staring at a shock elimination, the Dutch runner sped past a couple of runners down the back straight, had reached the leading pack by the last bend, and won from Australia’s Jessica Hull and American Elinor Purrier St. Pierre after powering down the home straight. 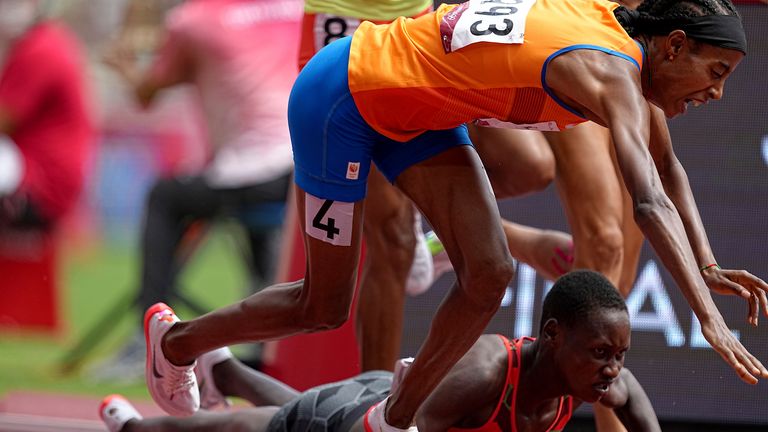 Hassan had already qualified to run in the 5,000m final later Monday at the Olympic Stadium, although the energy she expended on that last-lap scramble in the 1,500 heats might catch up with her when she returns in the evening session to try for her first gold of the Games.

Hassan’s gruelling schedule means she will have to run six races in eight days in the Tokyo heat and humidity. 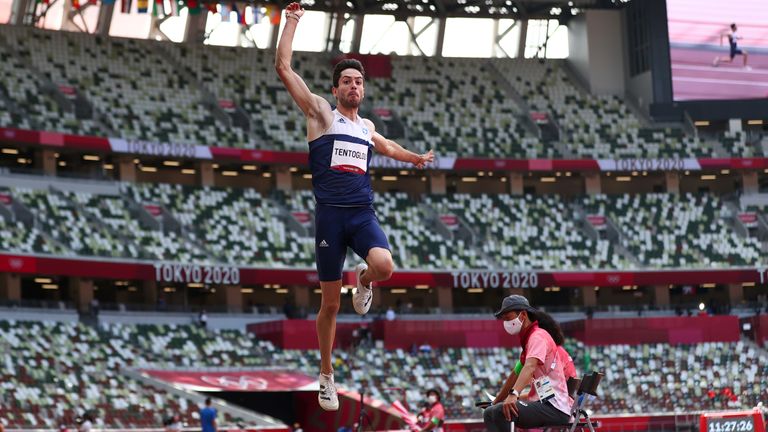 In the women’s 200m – without Team GB’s world champion Dina Asher-Smith after she pulled out following her battle with a hamstring injury – the 100m champion Elaine Thompson–Herah progressed to the semi-finals.

Shelly–Ann Fraser–Pryce, who claimed 100m silver, won her heat in 22.22s but Shericka Jackson missed out after the sprinter completed a Jamaican clean sweep in the 100m on Saturday.

She said: “I can’t ask for much more than that, I ran the bend how I wanted to and the straight felt really controlled. There’s more in the legs later.

“I could see I was in contention so I tried to stay relaxed. There’s a couple of tenths from that run. I need to see how I recover.

“It’s one of the most stacked 200m I have seen for a long time and it’s missing a few names.

“I walked for the bus at 7.30am and it was blisteringly hot, I’m from up north d to this weather.”