Tokyo 2020 Paralympics LIVE: First day of competition gets underway with US women competing in wheelchair basketball

The first day of competition at the Tokyo Paralympics begins today after the spectacular opening ceremony kicked things off in Japan.

The Paralympics will see athletes handed their opportunity to shine just like the Tokyo Olympics after the delay due to the pandemic.

The hope and expectation is that not only will there be elite-level competition, but the organisers want the Paralympics to enhance and prove Japanese society to be more inclusive.

It is the first city to host two Paralympic Games, 57 years on from their first Games in 1964, with 4,400 athletes in Tokyo representing 162 national Paralympic committees.

There will be 539 medal events on offer across 22 sports too. We can look forward to new events in the form of Para-badminton and Para-taekwondo, though Para-sailing and football seven-a-side have been cut since Rio 2016.

“I cannot believe we are finally here. Many doubted this day would happen,” said President of the International Paralympic Committee Andrew Parsons in his Opening Ceremony speech.

“Many thought it impossible. But thanks to the efforts of many, the most transformative sport event on Earth is about to begin.“We want to change the entire world.” 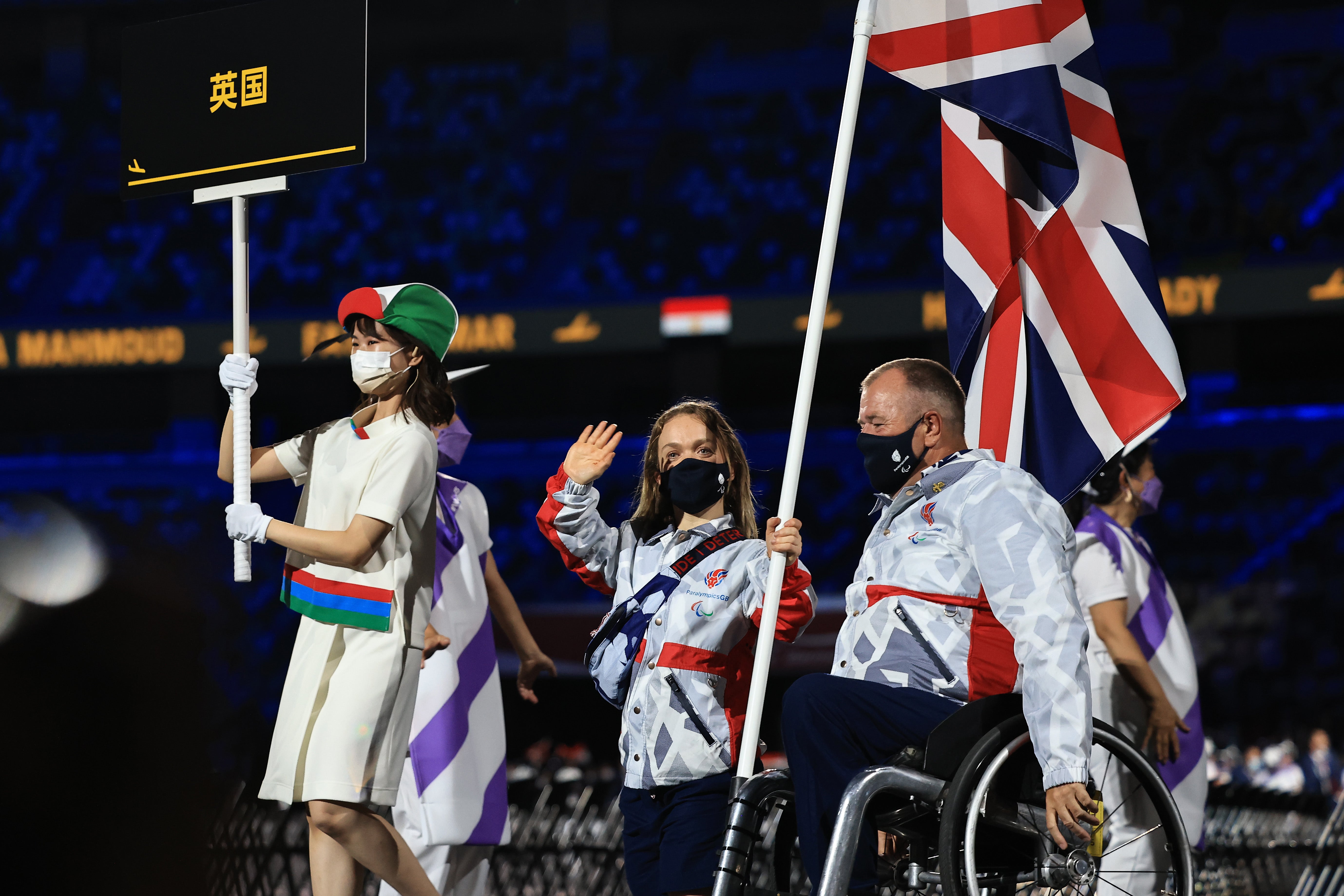 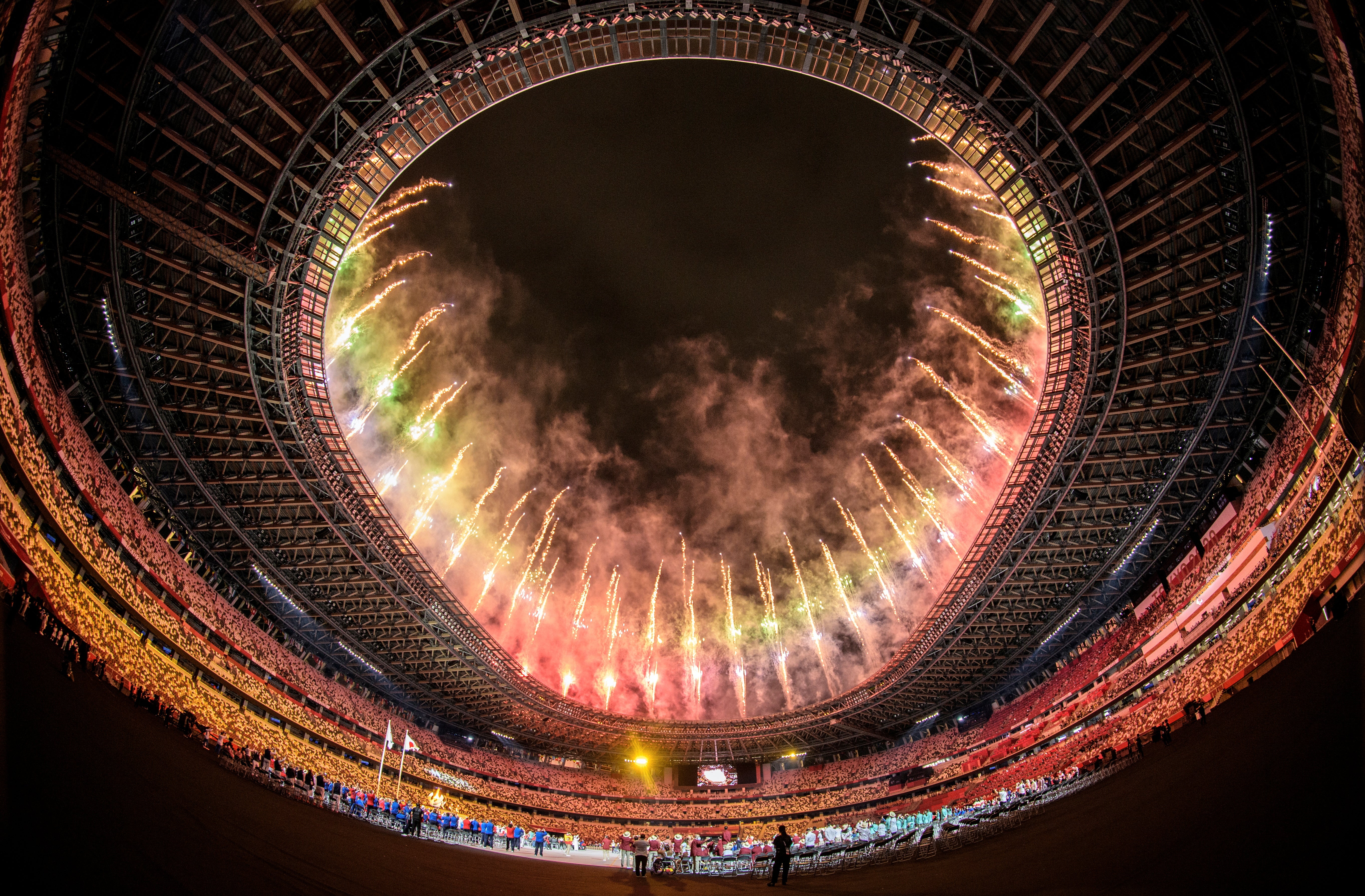 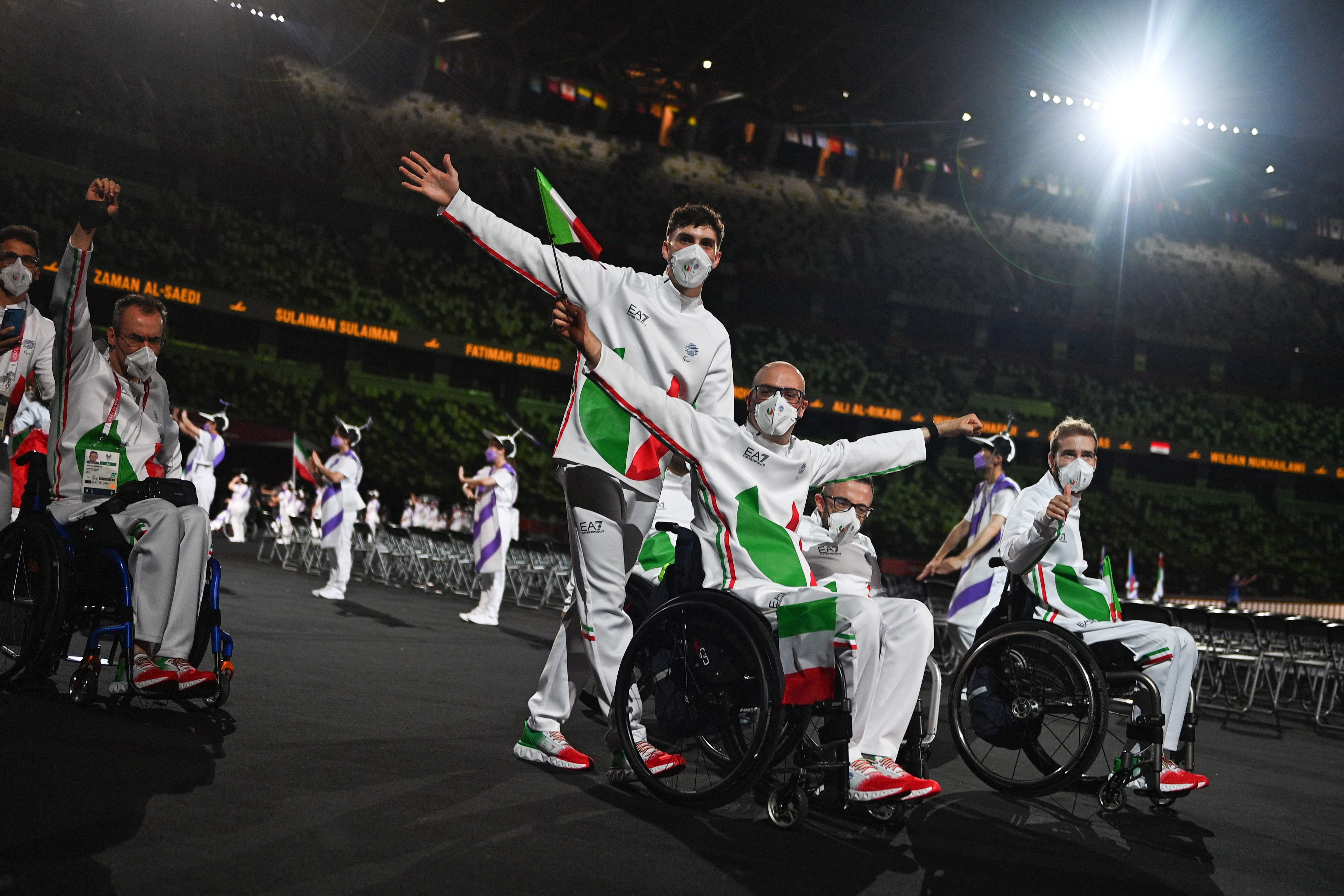 Tokyo is first city to host Paralympics on two occassions

Japanese capital hosted the games in 1964, when 378 athletes from 21 countries competed in nine sports. 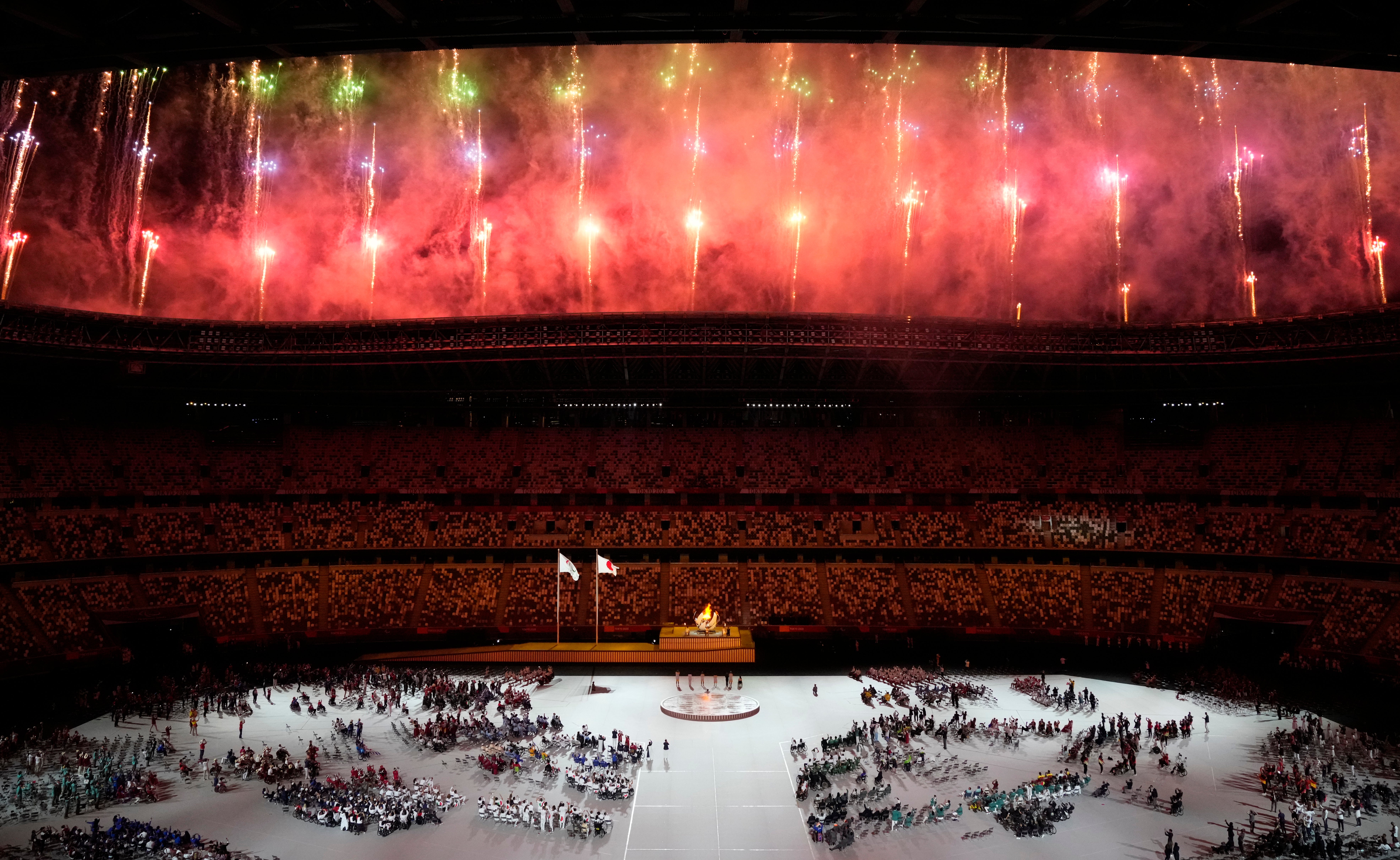 His Japanese great-grandparents and grandparents were imprisoned in an American World War II internment camp and now he has carried the flag for Team USA at the Paralympic Games opening ceremony in Tokyo.

Chuck Aoki, who captains the wheelchair rugby team, was born in Minneapolis with hereditary sensory autonomic neuropathy, a rare genetic disorder that means he has no feeling in his hands or feet. 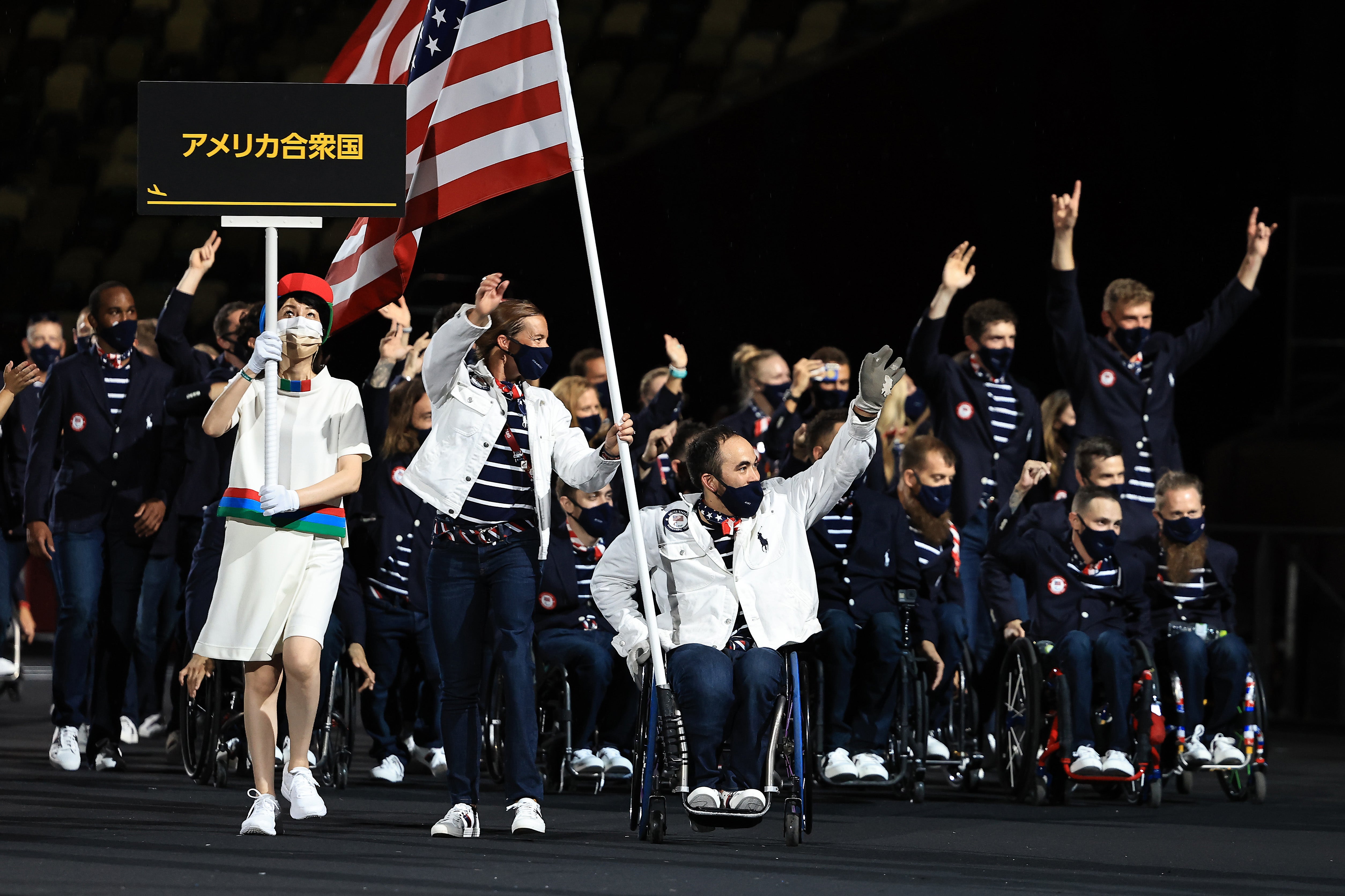 Who is Team USA wheelchair rugby star who carried flag at Paralympics?