Tokyo Olympic rowing: When did Team GB last lose in the coxless four?

TEAM GB are looking to carry on the legacy of Sir Steve Redgrave as they head into the coxless four rowing final.

The Brits won their heat ahead of Italy on Saturday to advance directly to the final. 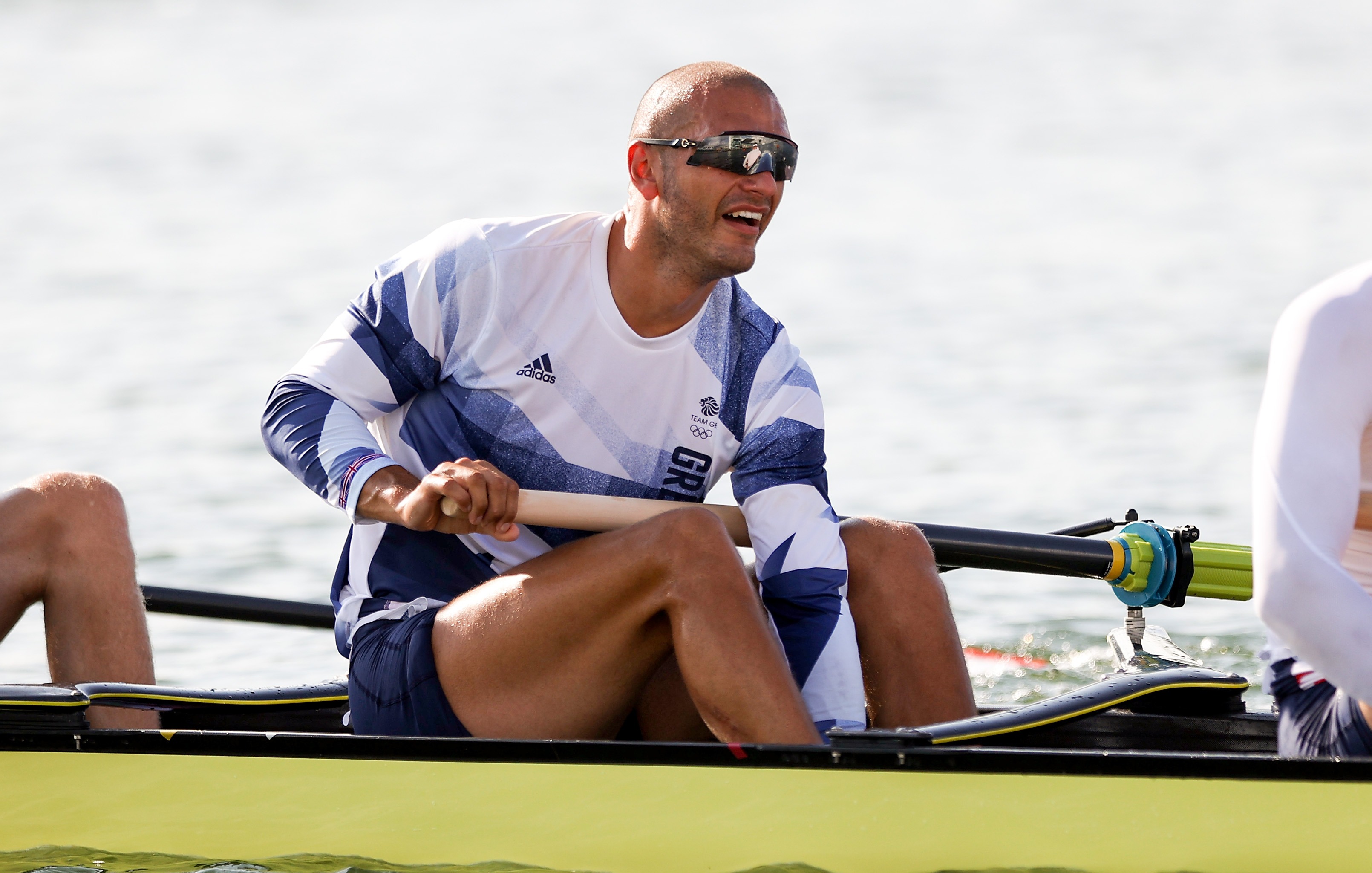 However they will face a strong challenge from Australia this time around after the Aussies qualified fastest.

Great Britain have totally dominated the event in the modern era, but when did they last lose?

When did Team GB last fail to win gold in the coxless four?

Team GB have a phenomenal record in the coxless four and have won it at all the last five Olympic Games.

The fifth straight gold in the coxless four in Rio, achieved by Moe Sbihi and his team-mates, broke a record held by East Germany, who won the event at four consecutive Olympics between 1968 and 1980.

The last time the Brits failed to win it was back in 1996 in Atlanta.

There, they picked up the bronze with Australia taking gold. 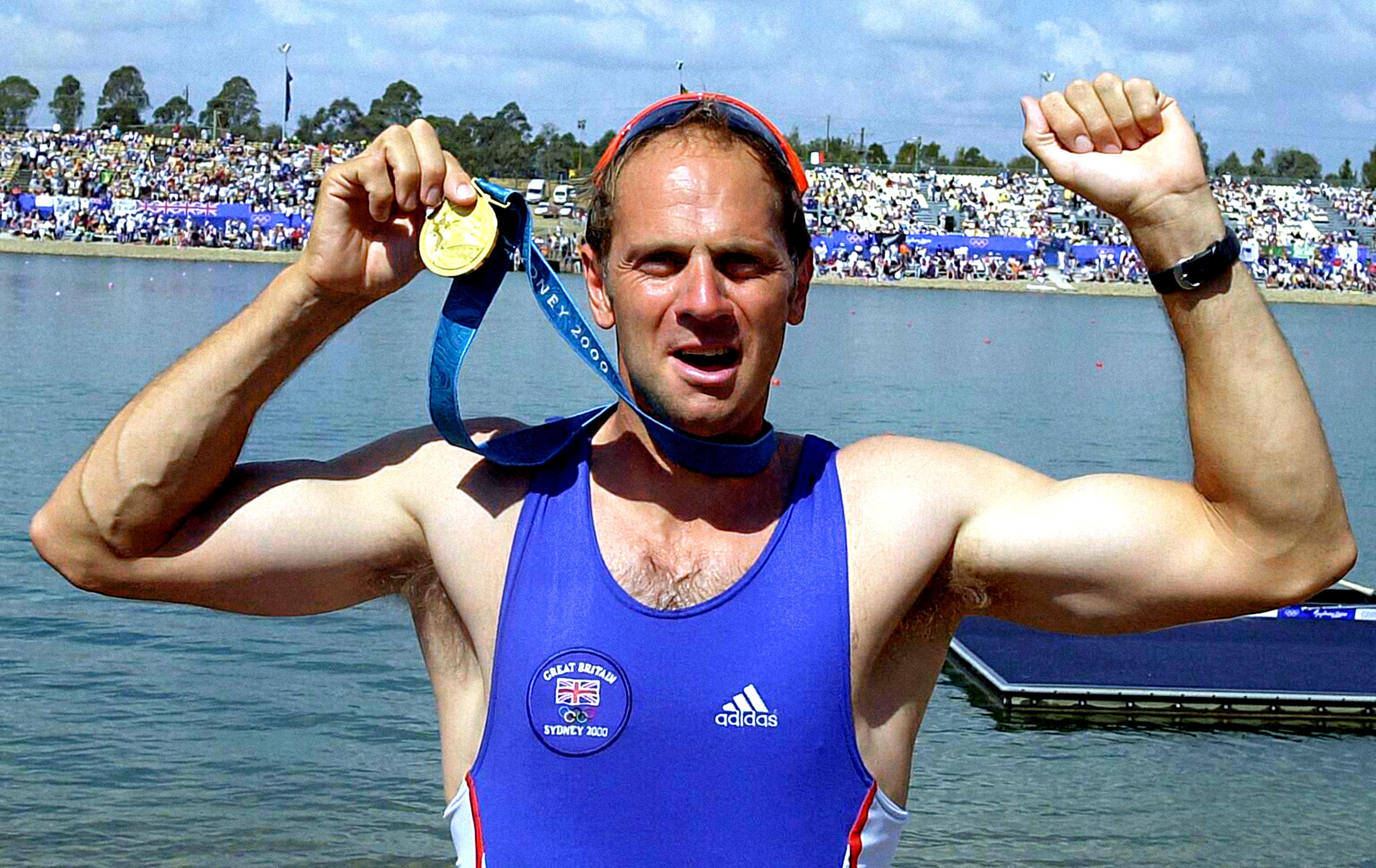 How many times did Steve Redgrave win the coxless four?

That race was particularly memorable as it was the one in which he won his fifth gold.