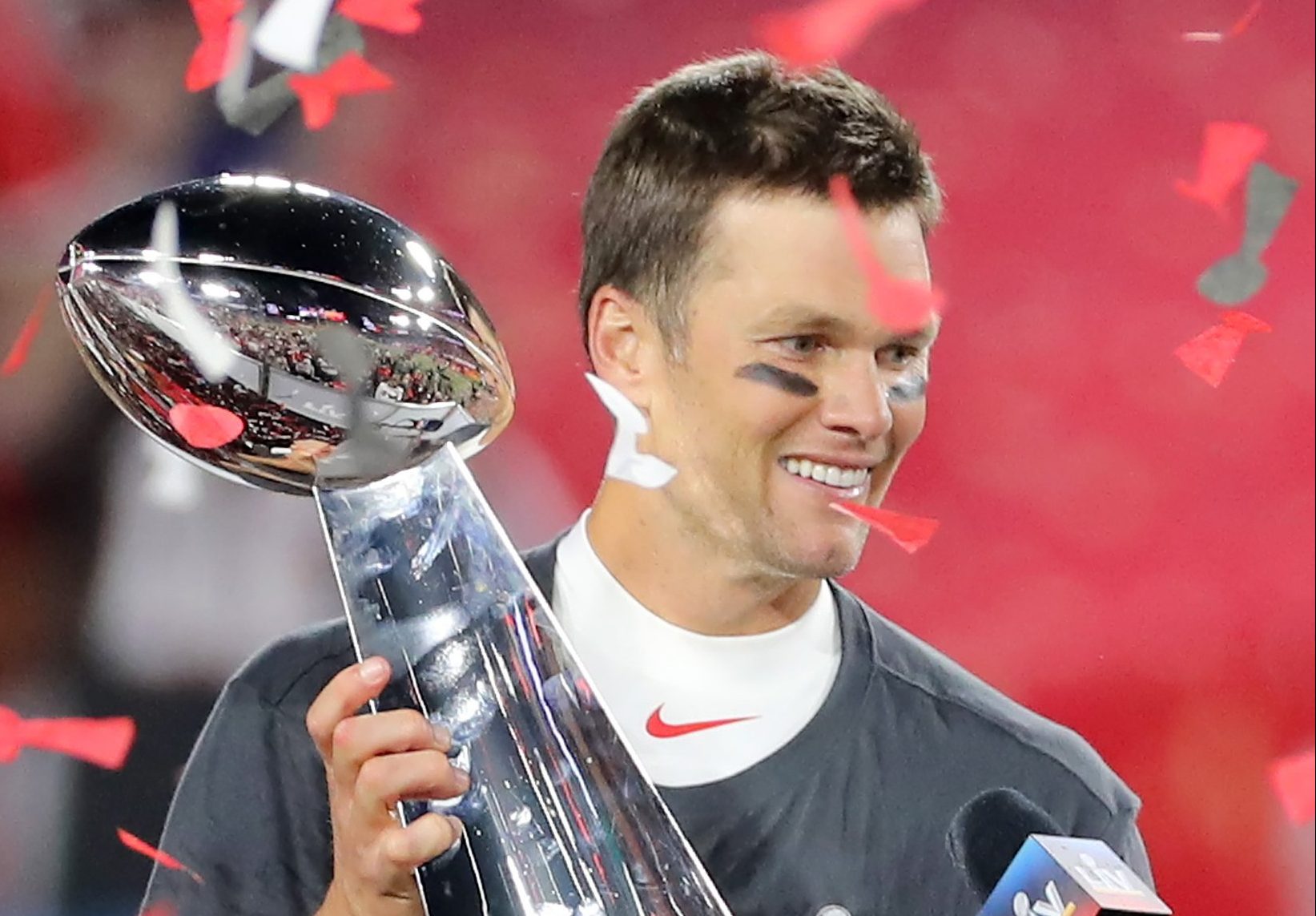 NFL legend Tom Brady has announced that he is returning to play another season for the Tampa Bay Buccaneers.

The 44-year-old announced his retirement in February, calling an end to a glittering 22-year career.

Brady, who is regarded as the greatest quarterback of all time, ended his career with seven championship titles and five Super Bowl MVPs – the most in NFL history.

Many had questioned Brady’s decision to retire given his impressive performances for the Bucs last year as he led the way in multiple passing categories, including completions (485), passing yards (5,316) and passing touchdowns (43).

And Brady delivered a surprise update on Sunday in which he claimed that he is reversing his decision to retire.

‘These past two months I’ve realized my place is still on the field and not in the stands,’ Brady wrote on Twitter.

These past two months Iâve realized my place is still on the field and not in the stands. That time will come. But itâs not now. I love my teammates, and I love my supportive family. They make it all possible. Iâm coming back for my 23rd season in Tampa. Unfinished business LFG pic.twitter.com/U0yhRKVKVm

‘That time will come. But it’s not now.

‘I love my teammates, and I love my supportive family. They make it all possible.

‘I’m coming back for my 23rd season in Tampa. Unfinished business LFG.’

Over the weekend, Brady watched Manchester United 3-2 victory over Tottenham at Old Trafford.

During his conversation with Cristiano Ronaldo, who scored a hat-trick, after the game, Brady suggested that his playing career might not be over.