JOHN FURY said Jake Paul 'can't beat' his son Tommy 'no matter what' ahead of their December 18 grudge match. 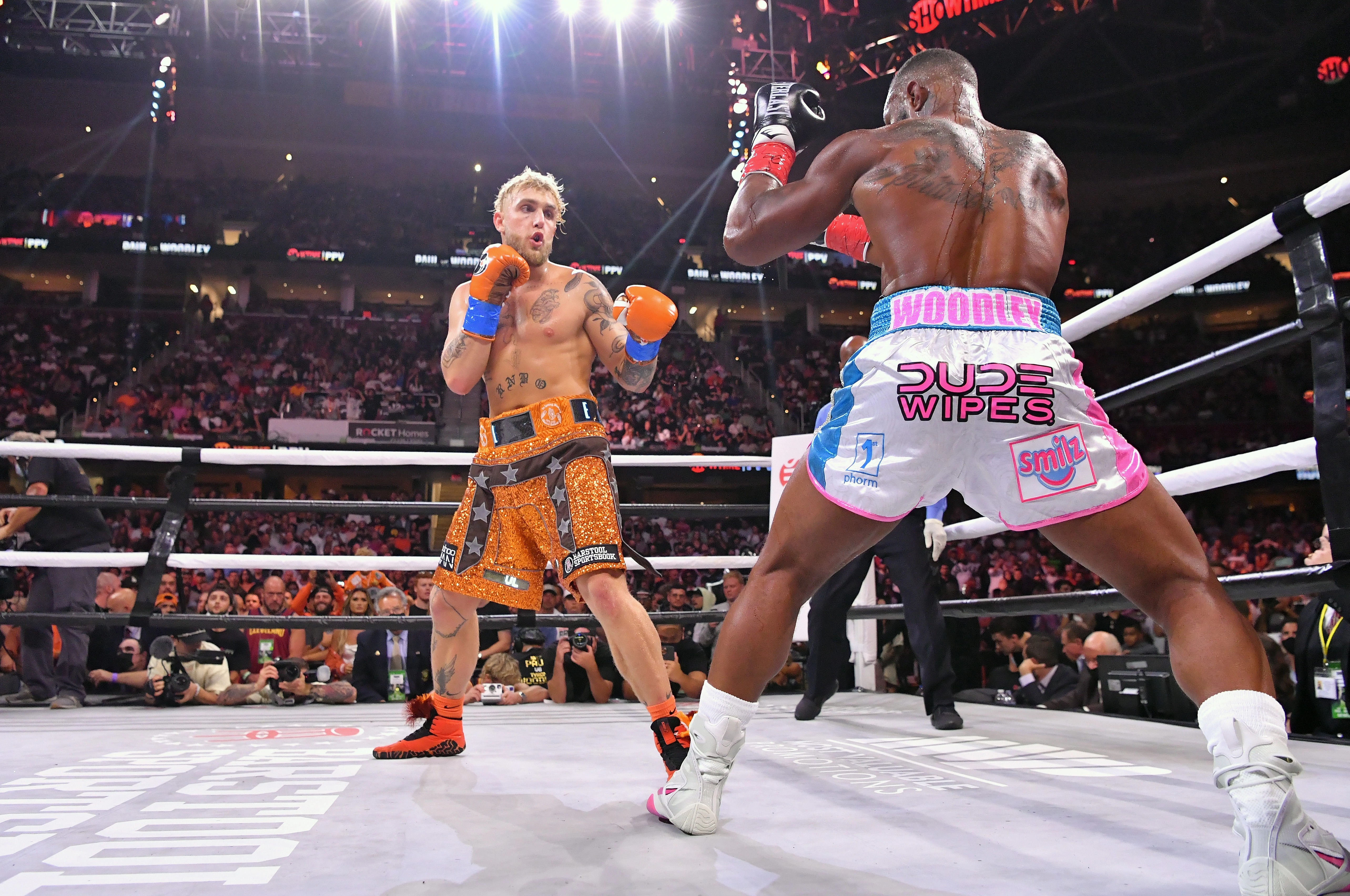 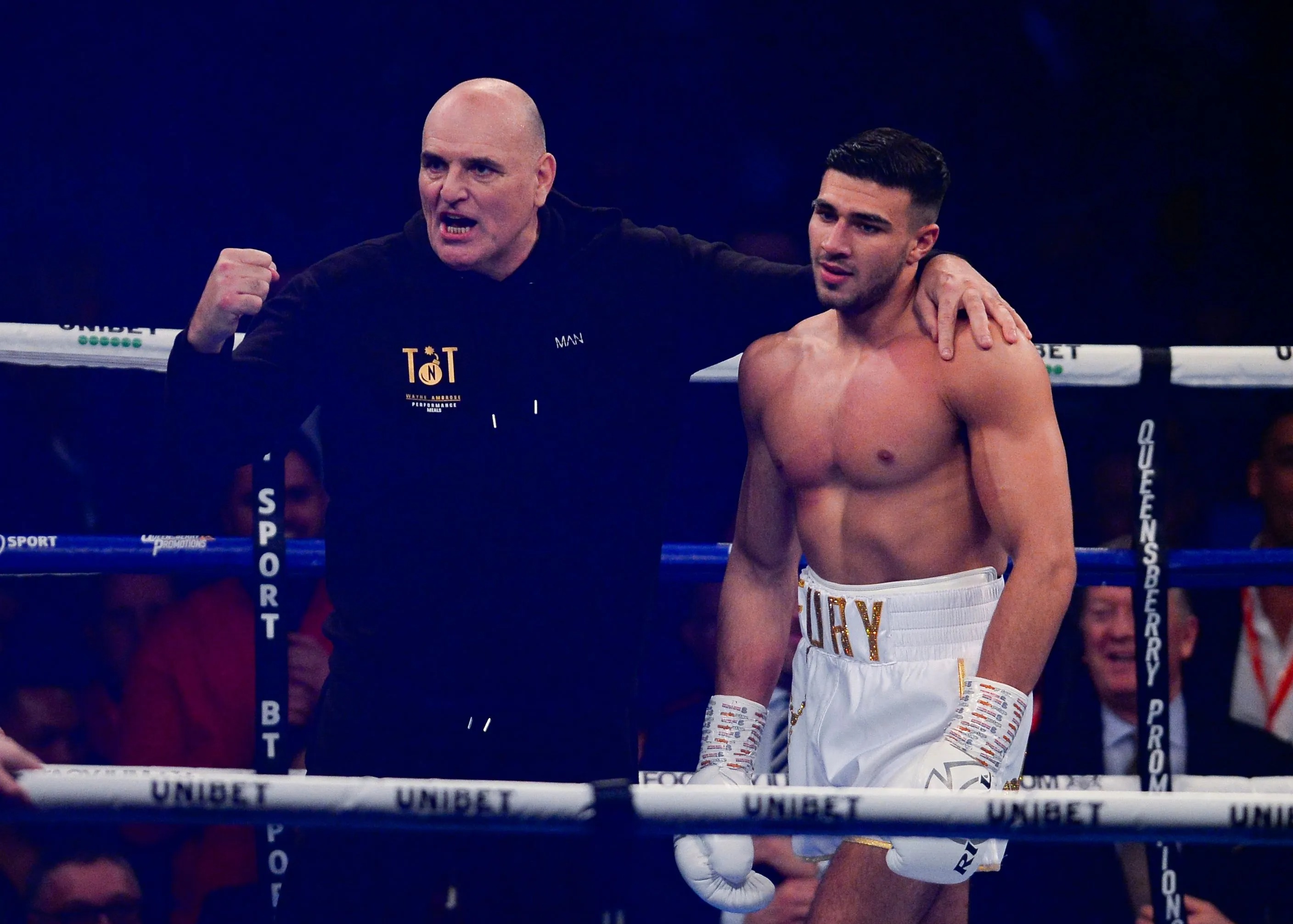 Tommy is trained by his dad John, who opened up about the tough negotiations before the bout was signed.

He told BT Sport Boxing: "They're being awkward. The contract has been bizarre.

"If I was going go go through what they've put in the contract we'd be here all day.

"I've said yes to everything; yes, yes, yes, yes; do what you've got to do because I know Jake Paul can't beat Tommy no matter what he does."

Due to previous criminal convictions, John is unable to enter the US and will not be in Tommy's corner on the night.

But he revealed his other son, unbeaten WBC heavyweight champion Tyson, will be and soon flies out to America where he will link up with his brother.

John said: “Tommy knows he’s up against a stacked deck, but he should still beat Jake Paul at a canter.

“And if he can’t, there’s now way in the boxing world for him.

“It’s make or break, for both men, but it’ll hit Tommy harder because Tommy’s supposed to be a professional boxer.

"Tommy will work hard, he’ll do what he’s gotta do. Has Tommy got the skill to beat him? Yes. Has he got the power to knock him out? Yes.

“All it is with Tommy – he’s young, can he handle the big occasion on the night?

“But I’m sure he’s thought about it many times before and he’s got the king of the ring in his corner.

“Tyson’s gonna be in his corner that night. I think Tyson’s flying out there in a few weeks to help him out.

“Whatever desire he’s missing, Tyson will put there, I’m sure of that."