KHABIB NURMAGOMEDOV has told bitter rival Tony Ferguson his “son will be proud of him” in a message of support following his loss at UFC 249.

The event was originally due to be headlined by the pair until the coronavirus pandemic forced last month’s clash at the Barclays Center to be called off. 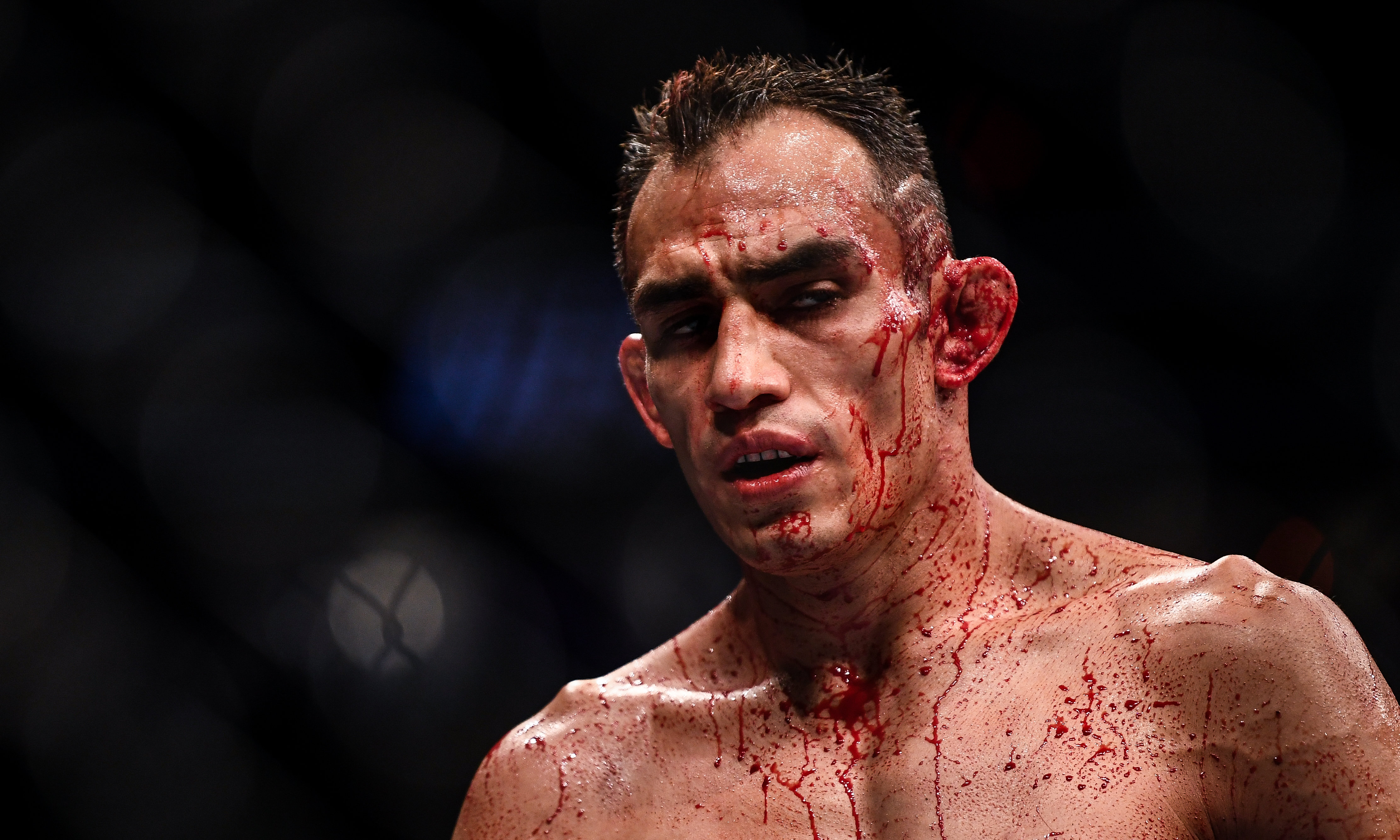 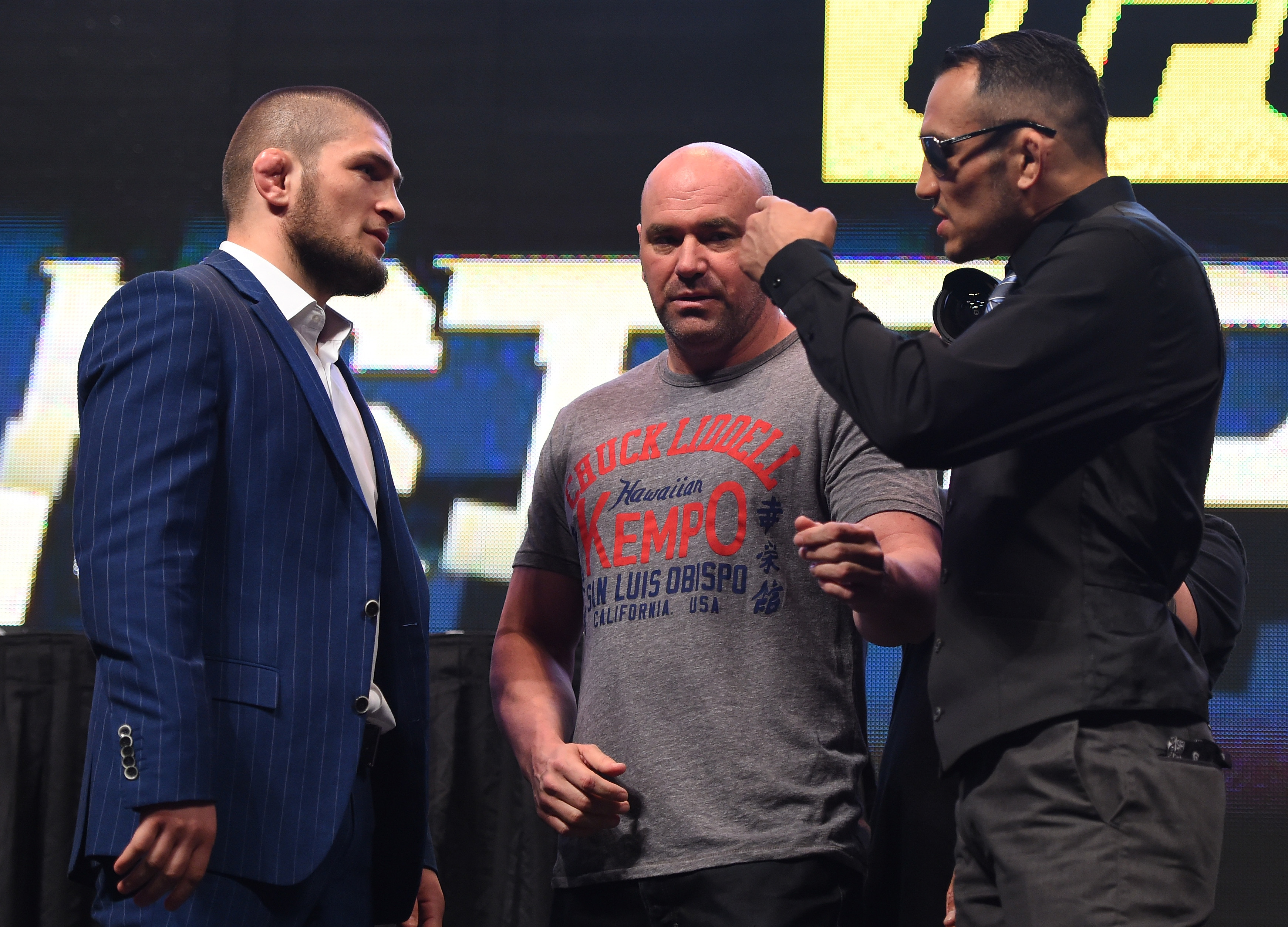 Undefeated Lightweight Champion Khabib was then stuck back in Russia as the fight between the two was cancelled for a fifth time.

Ferguson then accepted a short notice fight against Justin Gaethje last night but ended up being taken to hospital with a broken eye socket after a shock defeat.

Despite his 12-fight win streak coming to an end following the fifth round TKO, his long-term adversary did offer him some words of support via Twitter.

Khabib wrote: “Whatever happened is in the past.

“Heads up Tony, I hope everything is good with you and your family.

“When your son grow up, he’ll be proud with you.”

Khabib and Ferguson were first set to lock horns in 2015.

But it could be some time until we get to see them face off with Ferguson now having to climb his way back up the ladder after his loss to Gaethje.

Khabib will continue training in Dagestan, although he is observing Ramadan until May 23, in preparation for a clash to unify the lightweight title against Gaethje later this year.