Home » Sport » Torino 1 Inter 2: Antonio Conte's side make it 10 unbeaten to increase lead at the top of Serie A

Torino 1 Inter 2: Antonio Conte's side make it 10 unbeaten to increase lead at the top of Serie A

LAUTARO MARTINEZ scored a brilliant late header to fire Inter Milan one step closer to the Serie A title.

The Argentine, who was tracked by Barcelona last summer, was picked out by Alexis Sanchez in the box to settle a tightly-fought contest in the 85th minute. 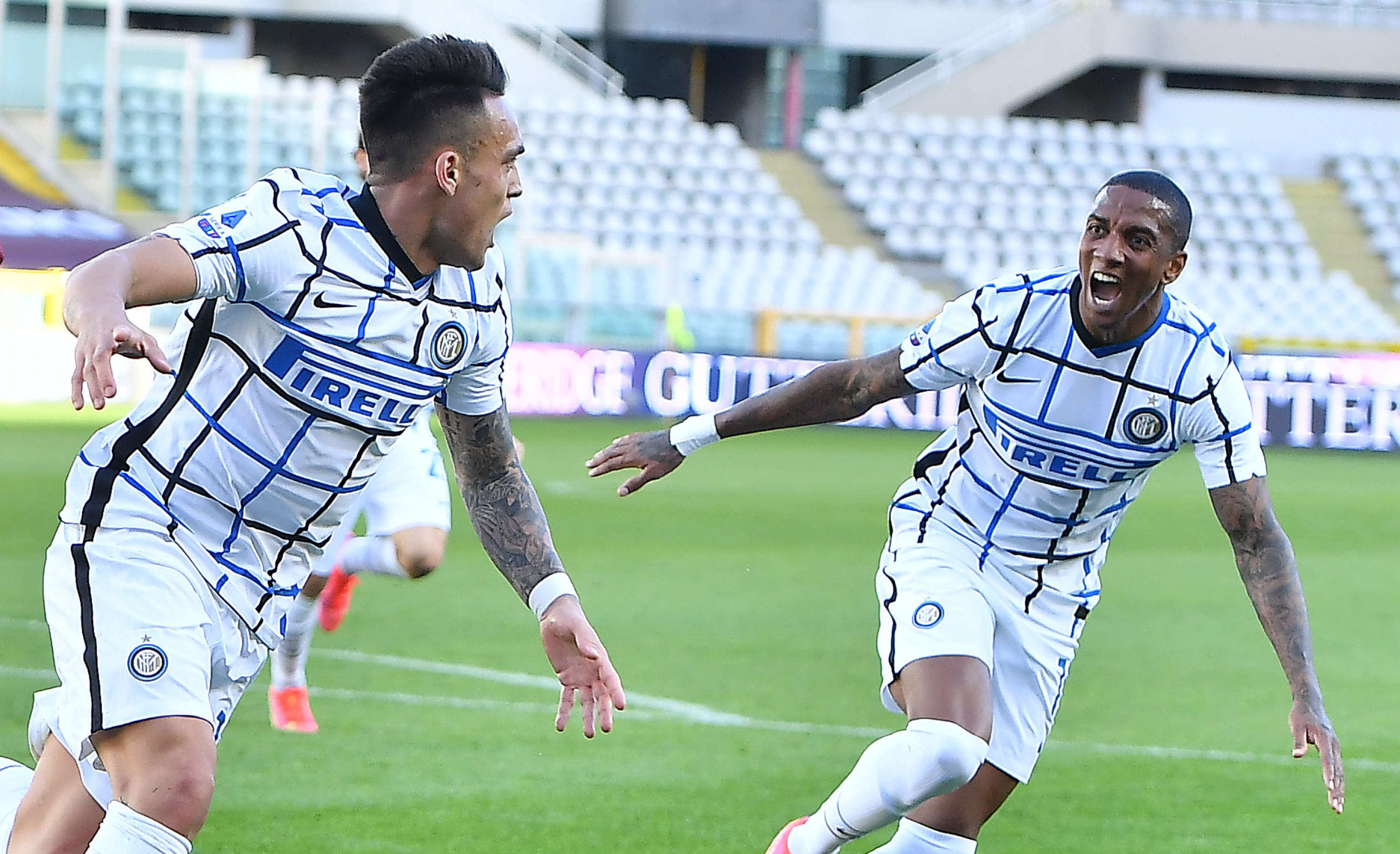 Romelu Lukaku broke the deadlock on the hour mark from 12-yards when Martinez was fouled in the box.

Armando Izzo clumsily went through the back of the striker leaving the referee with no hesitation in pointing to the spot.

Lukaku made no mistake, drilling the ball into the bottom corner to bag his 19th league goal of the season.

But the visitors were pegged back just seven minutes later.

Inter failed to deal with a corner from the right before Antonio Sanabria stabbed home the loose ball.

The point could have proved crucial for Torino as they sit three points adrift of safety.

And it appeared to be heading that way until Martinez superbly proved his worth.

His goal sparked wild celebrations knowing they are on the brink of ending Juventus' dominance in the league. 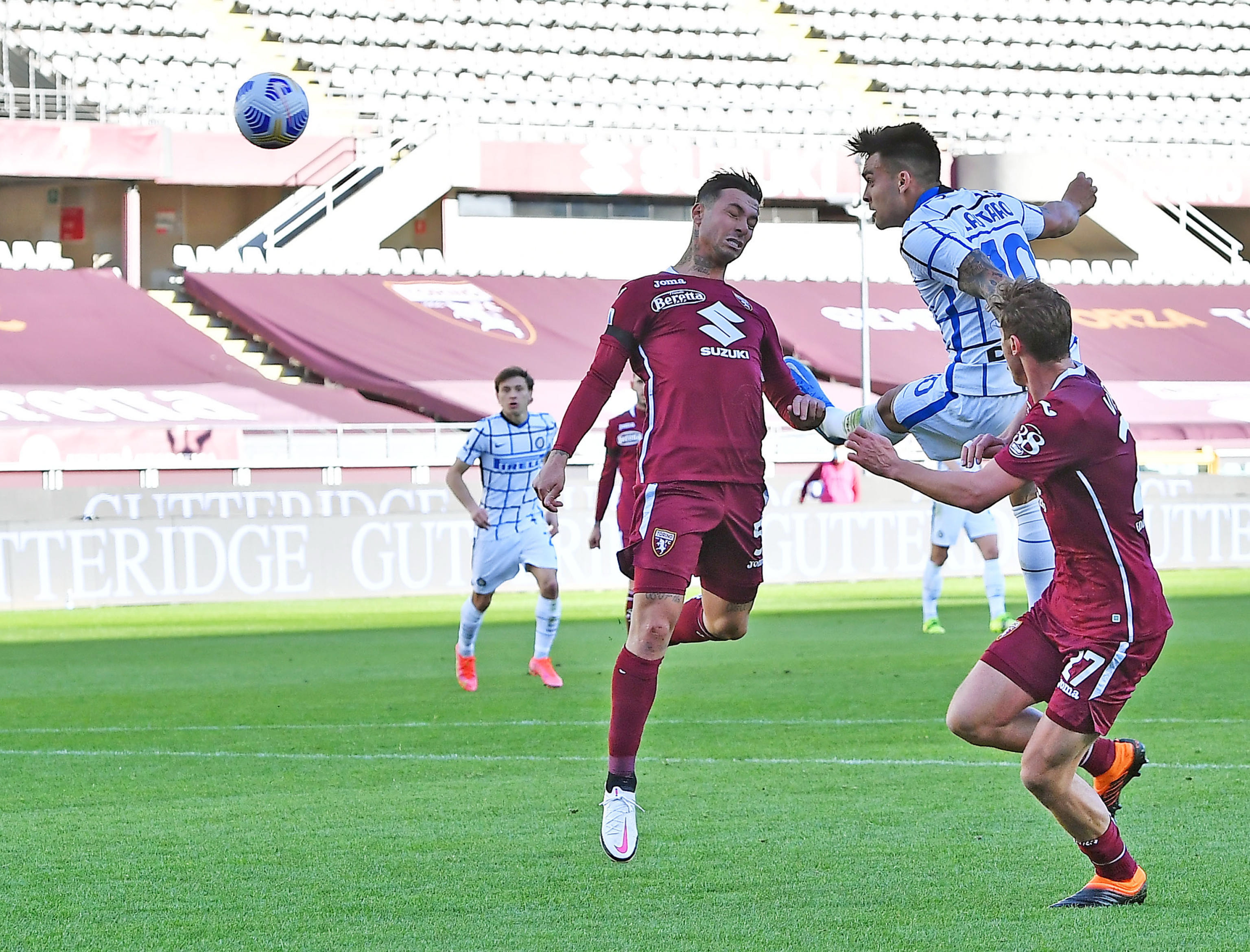 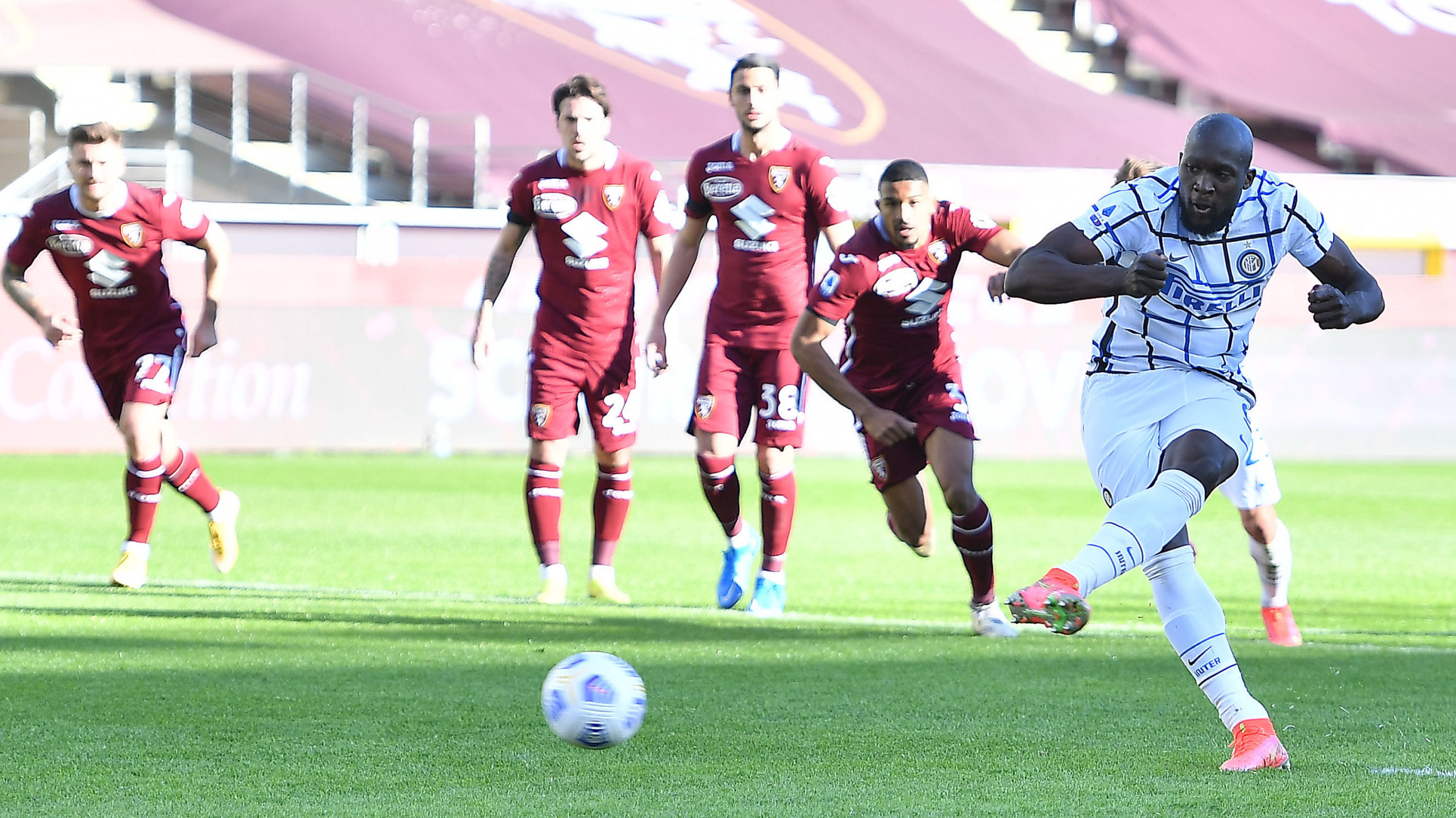 The victory leaves Inter Milan nine points clear of rivals AC who can close the gap with a win over Napoli.

Juventus, who sit in third, have won the title in the last nine-consecutive seasons while Inter's last triumph came in the 2009/10 campaign.