LIVERPOOL and Tottenham fans may have been fearing a Champions League final rip-off — as plane and hotel costs soared after their semi-finals wins.

But in the week before Saturday's showpiece final in Madrid, supporters can now buy plane tickets for as little as £243. 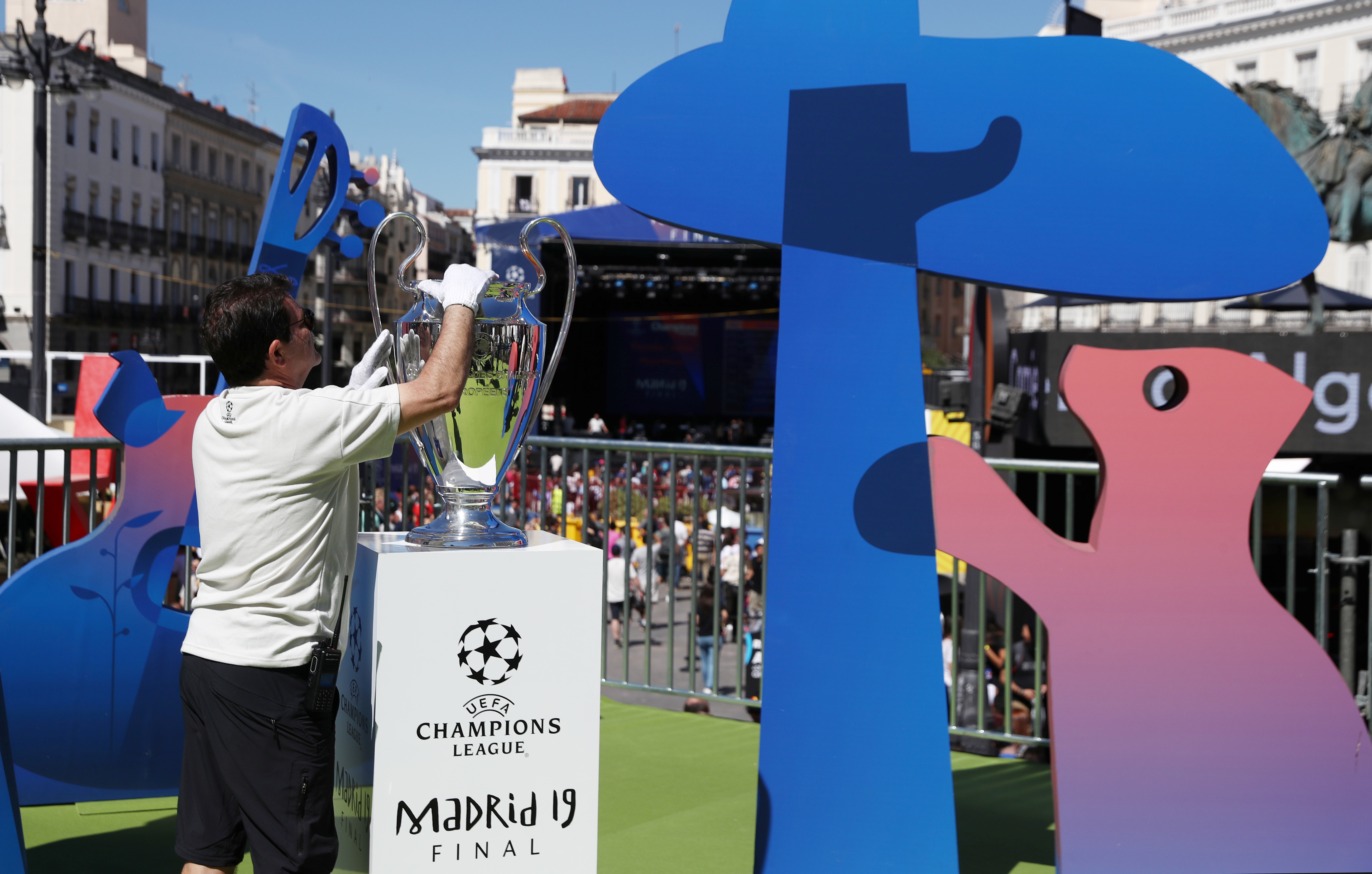 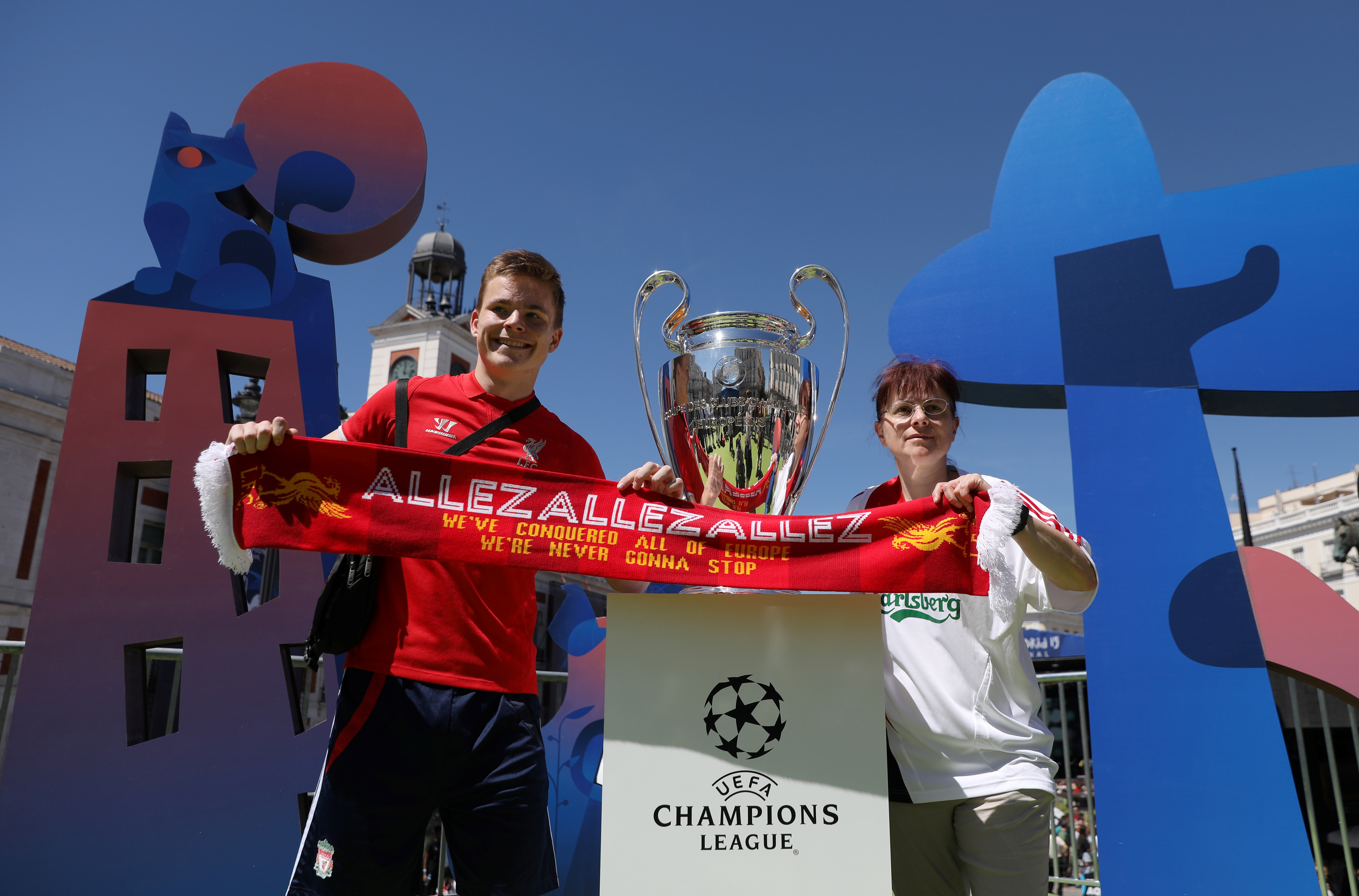 This is less than a quarter of the price they were being flogged for over the weekend, when flight prices went as high as £1,300, according to the Independent.

This may tempt casual fans to head to Spain, even without tickets, where temperatures are set to be hot over the weekend, and thousands are expected to swig beer in Madrid's many plazas and make a memorable atmosphere.

The Wanda Metropolitano Stadium also has the advantage of being around three miles from Madrid's main airport.

Fans could even walk to the airport if they need to, but it would take around an hour.

THE PRICE IS RIGHT

SunSport has also found hotel rooms for as little as £120 on booking websites, but that involves a dormitory-style stay.

Fans are already arriving in the Spanish capital in their droves ahead of the final.

Liverpool supporters were enjoying a picture in front of the trophy they have won five times already at a fan park where Old Big Ears is on display.

Around 4,700 officers are expected to patrol the streets of Madrid ahead of the final.

And down on the coast in Benidorm, extra police are being drafted in to keep a tight reign on boozy Brits ahead of the final in the popular tourist destination.

The Gerona and Filipinas roads will be shut to traffic during the game and bars have been advised to serve drinks in plastic cups. 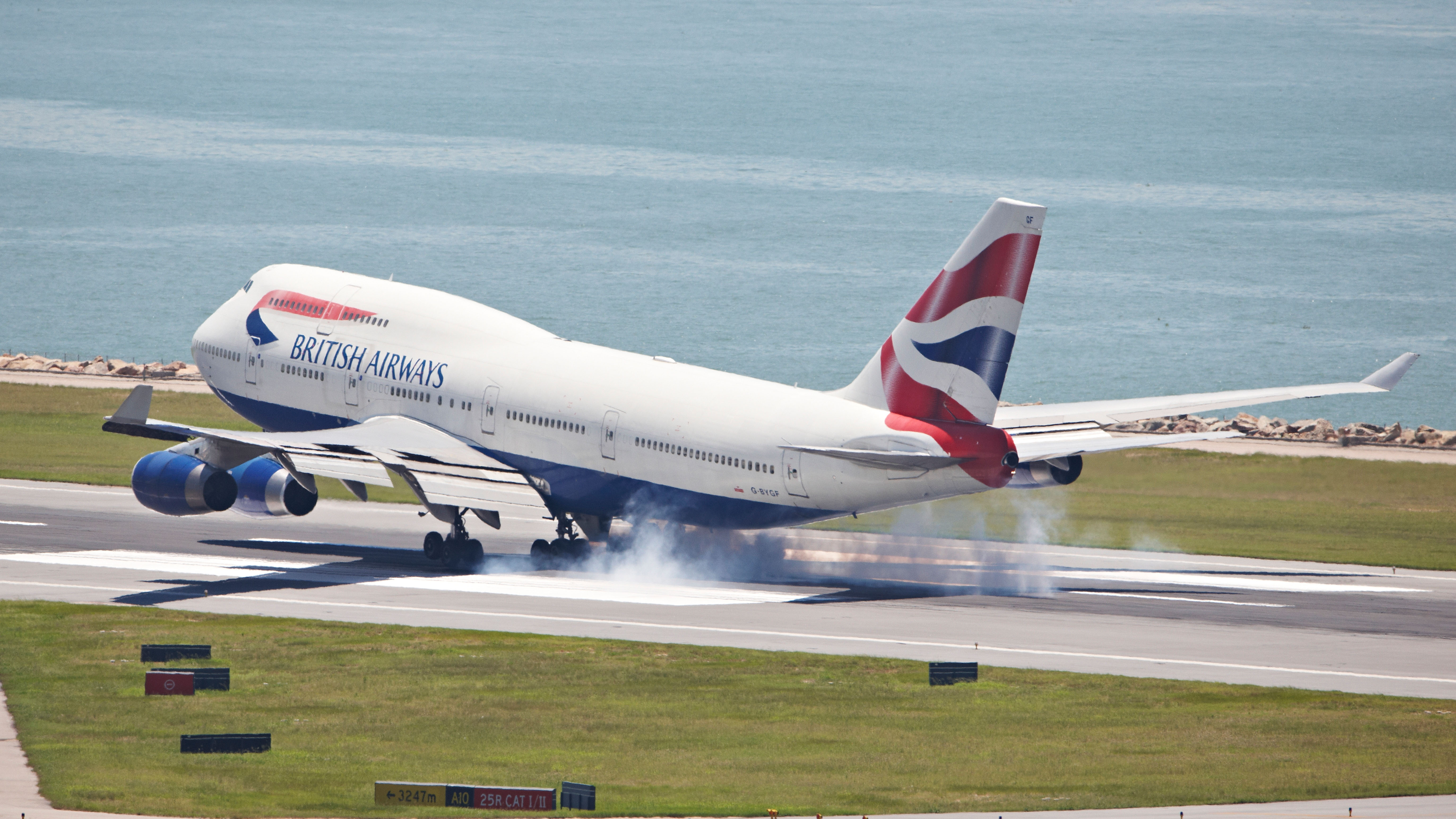 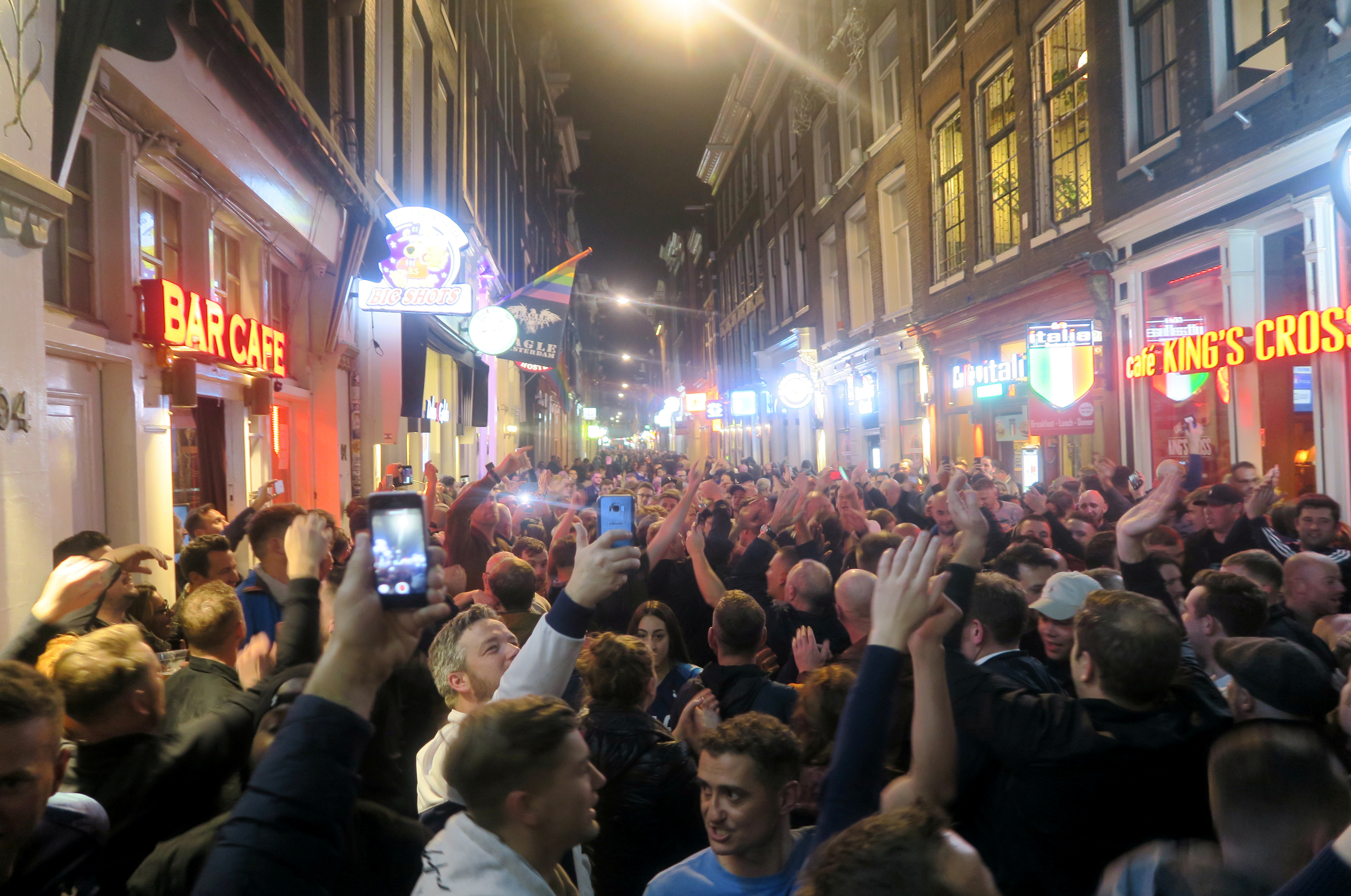 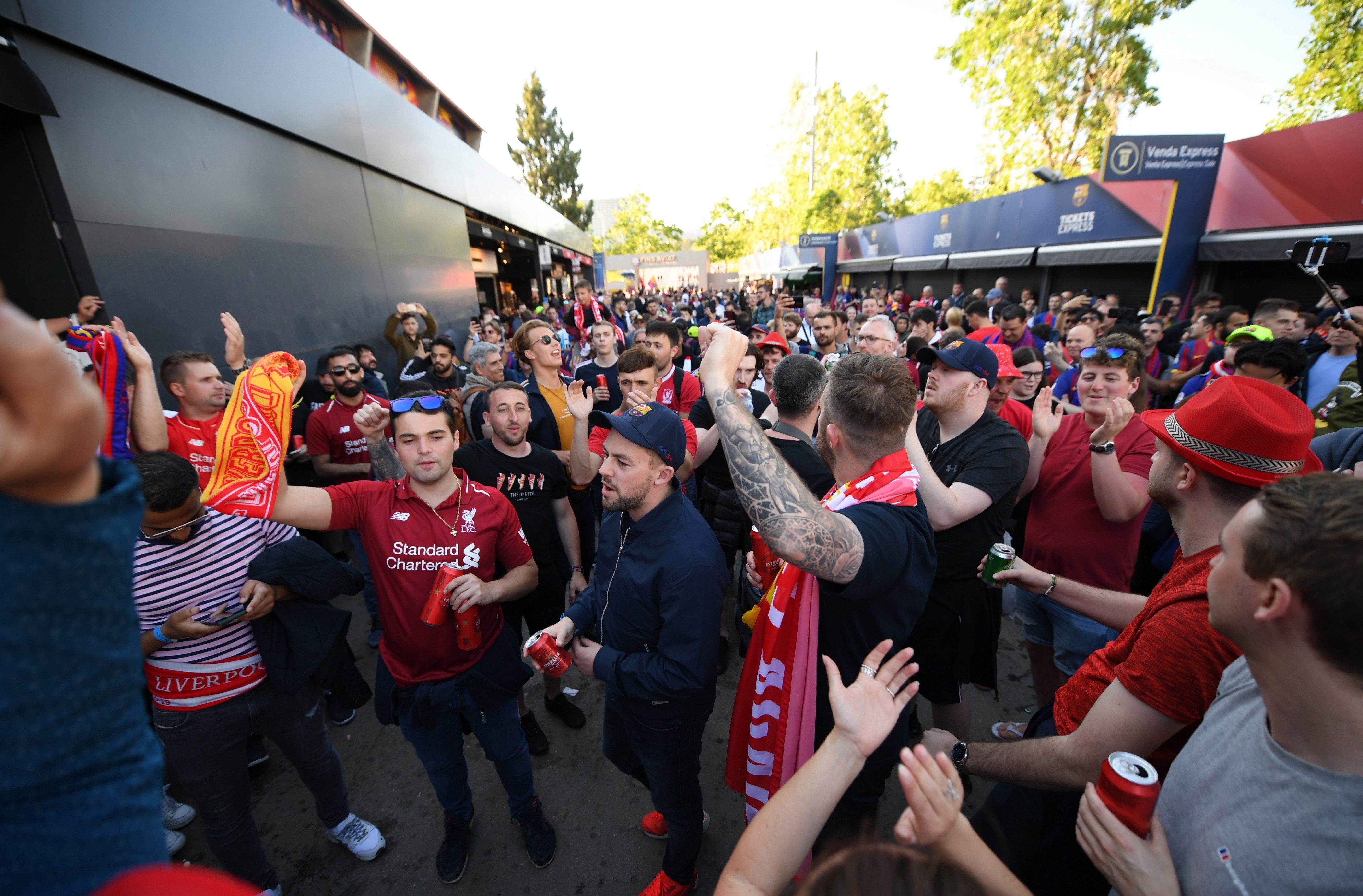