But several clubs are interested in the midfielder and Spurs are not leading the face for the Argentina international. 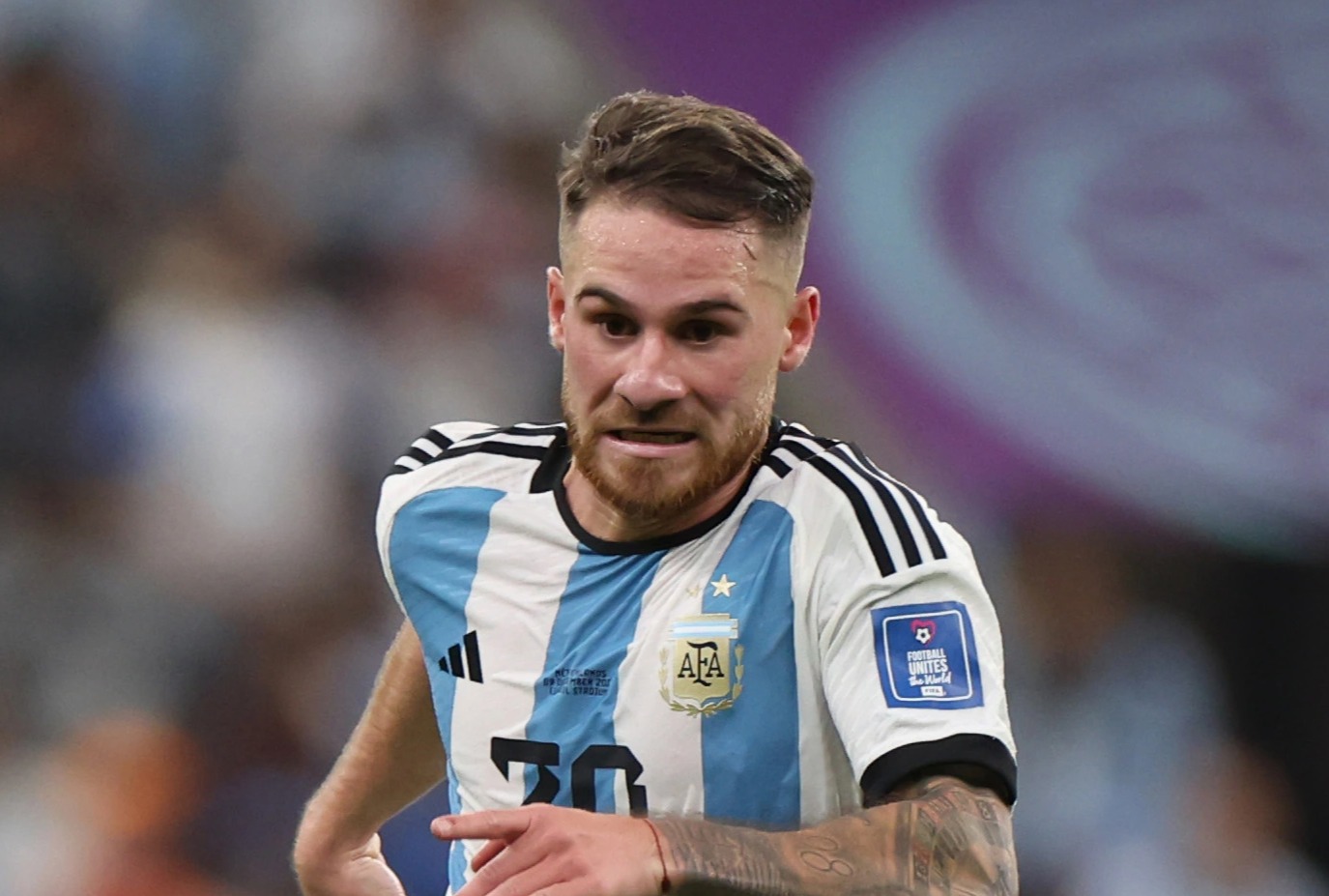 Mac Allister has followed up his great form in the Premier League this season with a string of impressive performances at the World Cup.

Tottenham Director of Football Fabio Paratici has been encouraged by what he has seen from the midfielder in Qatar.

And he is set to give the green light to the transfer after Antonio Conte registered an interest, report Sportsmole.

But Spurs face a difficult task to sign Mac Allister as he signed a new contract with Brighton in October to extend his stay until 2025.

Inter Milan are said to be leading the race to sign the former Argentinos Junior star.

While Juventus and Atletico Madrid are also thought to be interested in the 23-year-old.

Conte is believed to want a defender, midfielder and a striker in January to bolster Spurs' top four bid.

Tottenham are also plotting a January move to re-sign Marcus Edwards, who left the club in 2019.

Edwards scored against Spurs for Sporting Lisbon in the Champions League this season and impressed with his performances in the competition.