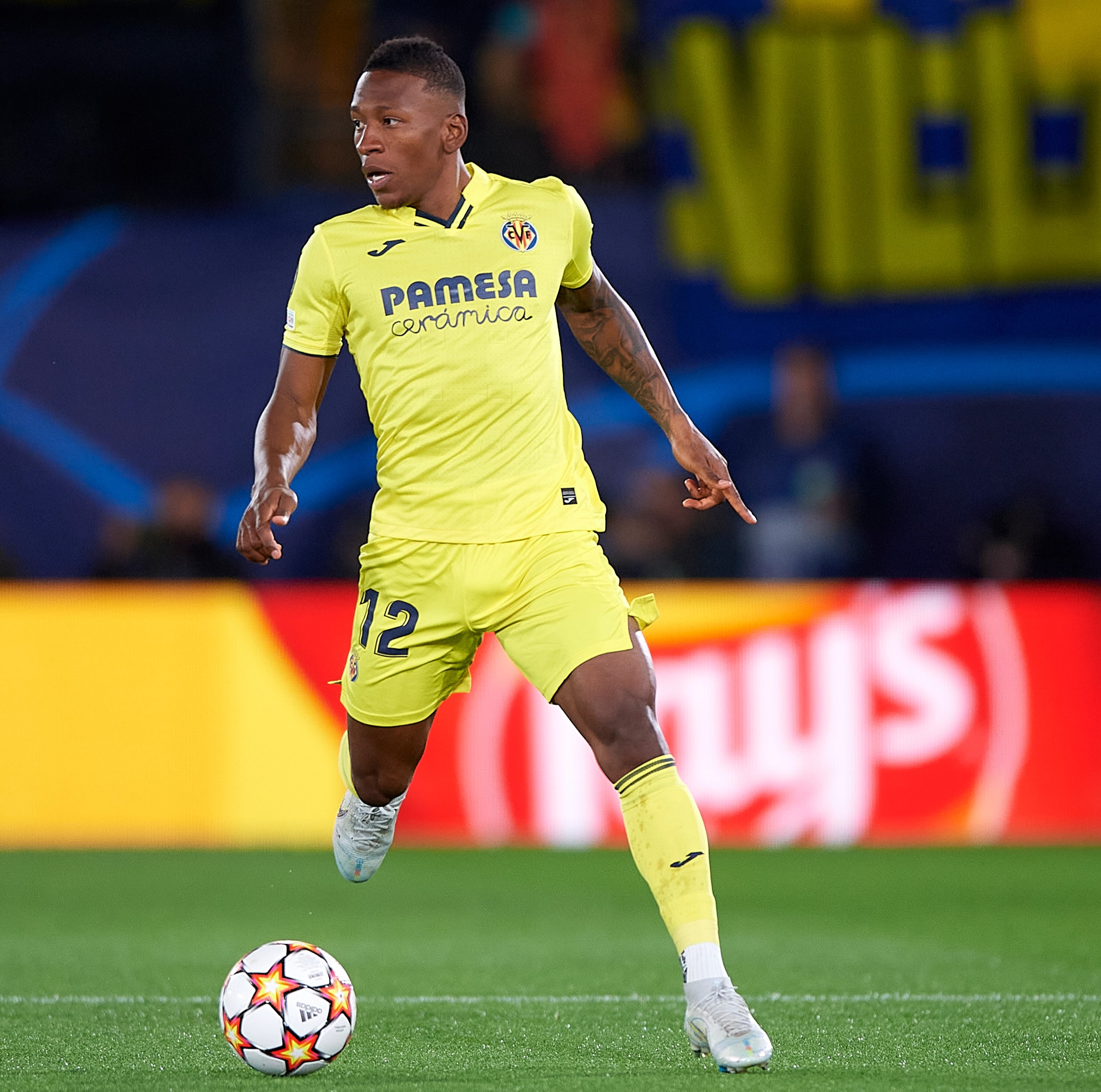 According to GOAL, the North Londoners are set to make further significant additions to Antonio Conte's squad as they are weighing up a €15million (£13m) bid for Estupinan.

Conte is reportedly keen on the Ecuador international as he is looking to strengthen at wing-back.

The left-back joined Villarreal from Watford in 2020 and has since put together a raft of impressive performances in Spain.

The 24-year-old registered 41 appearances across all competitions last season.

Richarlison to sign for Tottenham, Neymar could leave PSG

The Ecuadorian has amassed a total of 74 appearances throughout his two-year stint with the Yellow Submarine.

However, the two clubs are still way-off agreeing a fee with Boro demanding £15m plus add-ons for the full-back. 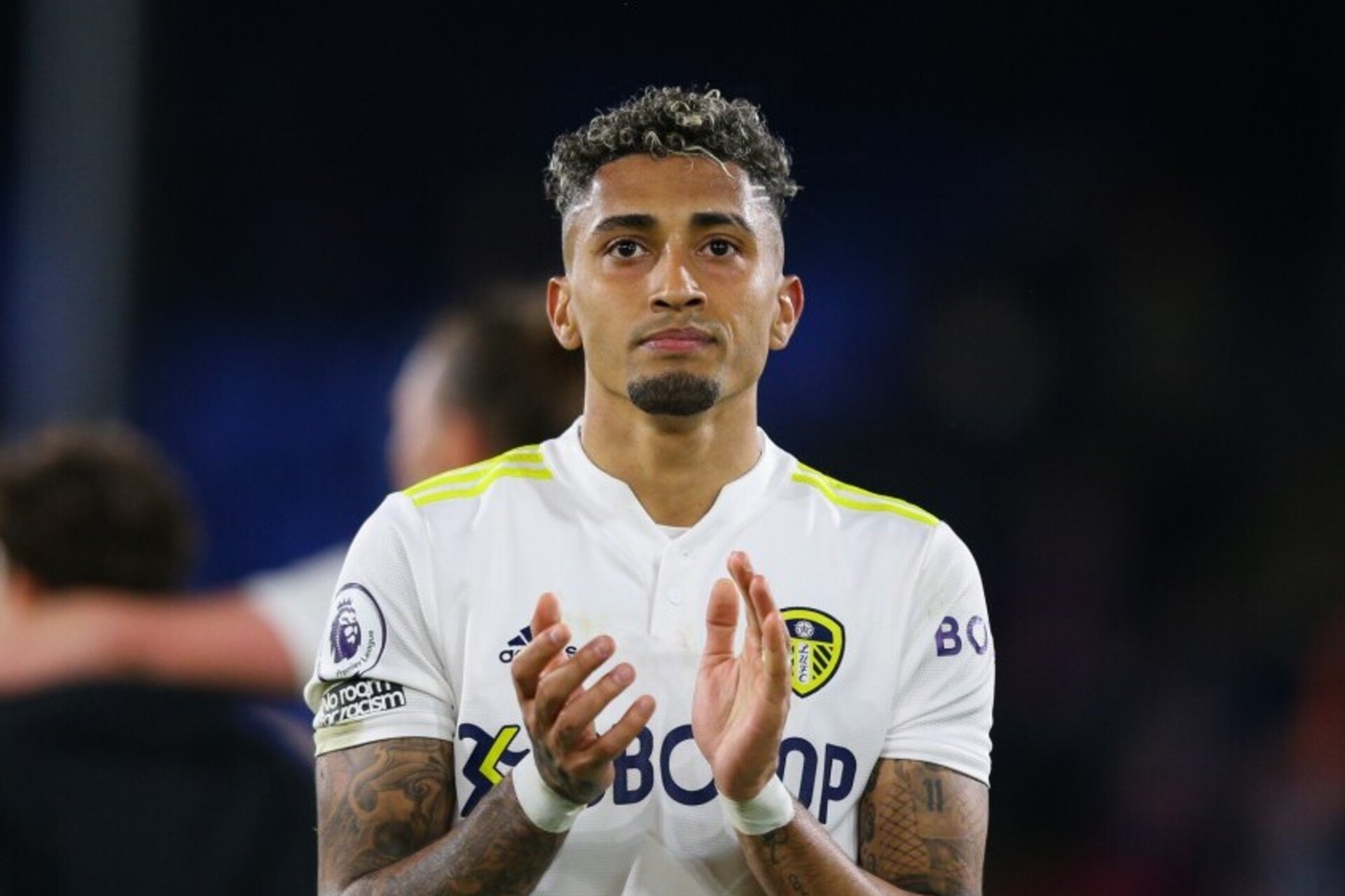 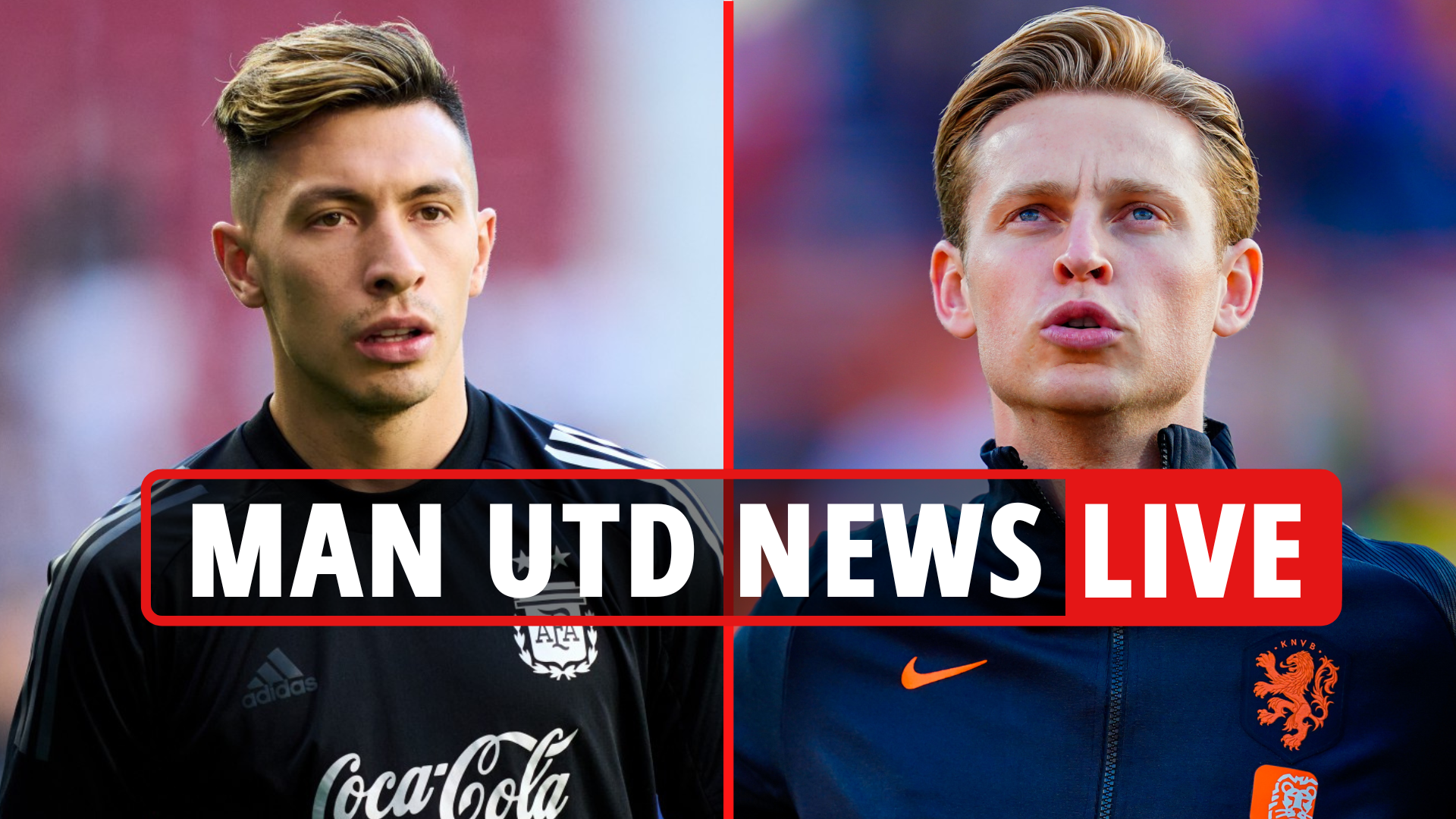 Spurs want Lenglet on loan and Barca are open to offloading him following a series of disappointing performances.

The Blaugrana are looking to raise funds for their own summer transfer business as they are still dealing with financial woes.