The Mirror claims Mauricio Pochettino will target the Lyon star this winter after a dreadful start to the new season. 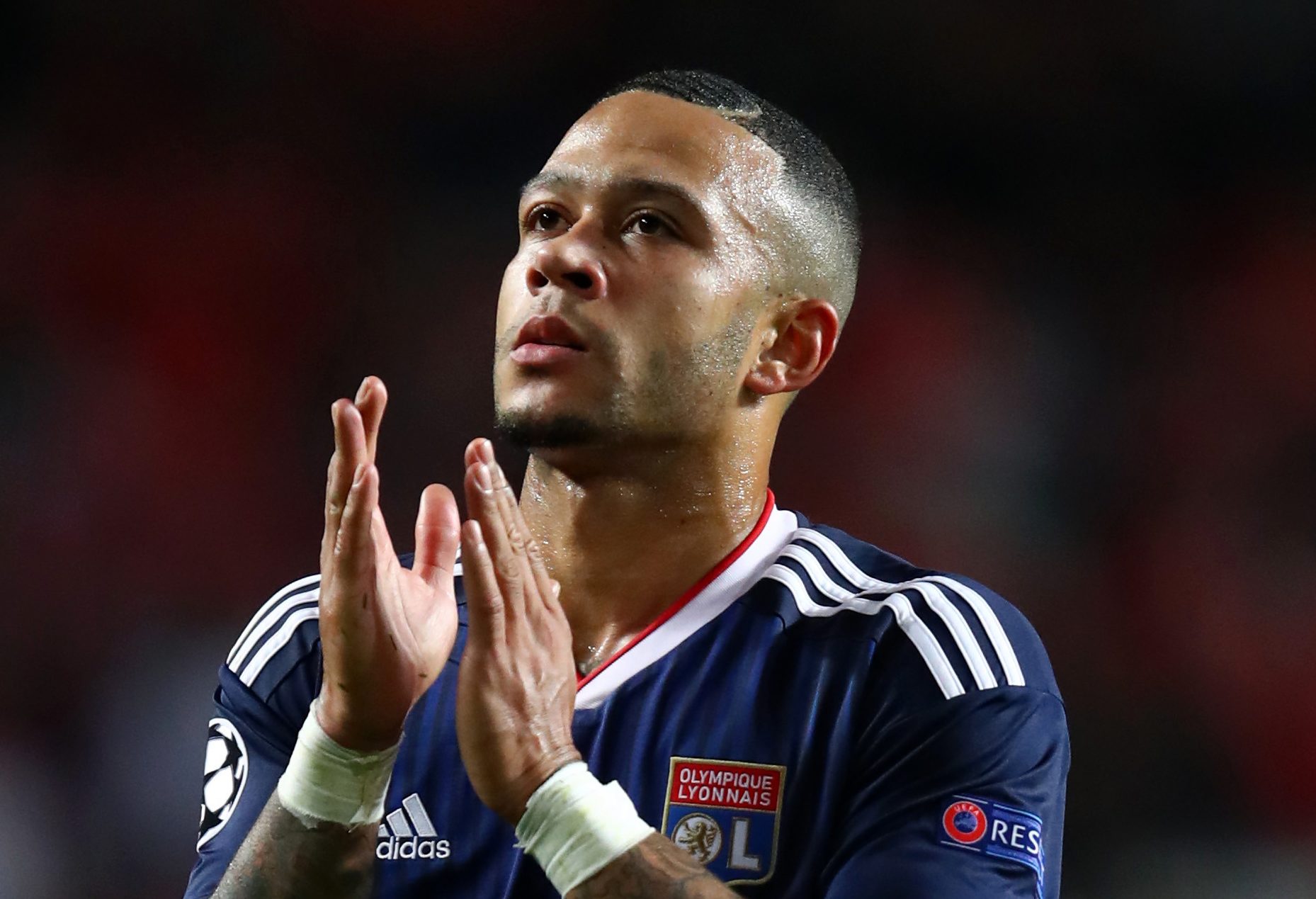 And they also suffered an embarrassing 7-2 defeat at home to German giants Bayern Munich at the start of October.

Despite Spurs’ woes, Harry Kane and Son Heung-Min have combined for 18 goals between them this term.

And Pochettino now wants to add a third goal-scoring element to his attack, with Spurs already 11 points off the top four.

Netherlands international Depay, 25, is said to be top of the Tottenham boss’ shopping list after scoring 11 goals in just 14 games this term.

He has hit the net a total of 50 times since joining Lyon from Man Utd in January 2017 for an initial £16m.

And Pochettino is apparently ready to pay a whopping £50m to bring Depay back to the Premier League.

The Eredivisie title winner failed to make much of an impact during his first spell in England, joining United from PSV Eindhoven for £25m in 2015 during ill-fated Louis van Gaal era.

But despite scoring 28 times in his final season at PSV, Depay managed just seven strikes during his campaign at Old Trafford.

He lasted only half a season more as he failed to net in eight games before shipping off to Lyon.

Most Read In Sport

But after becoming one of the top players in Ligue 1, as well as the Netherlands’ first-choice striker, Spurs feel the time is right to give Depay a second chance.

Pochettino is also said to be eyeing a move for Ajax sensation Hakim Ziyech, who would be an ideal candidate to replace contract rebel Christian Eriksen.

While Metz striker Habib Diallo is another Ligue 1 ace on Pochettino’s radar.