SERGIO REGUILON has spoken of his heroic actions after alerting referee Andre Mariner of a fan's suspected heart attack in the Newcastle stands.

Tottenham's clash at St James' Park had to be halted for 20 minutes in the first half after a male fan collapsed shortly before the break. 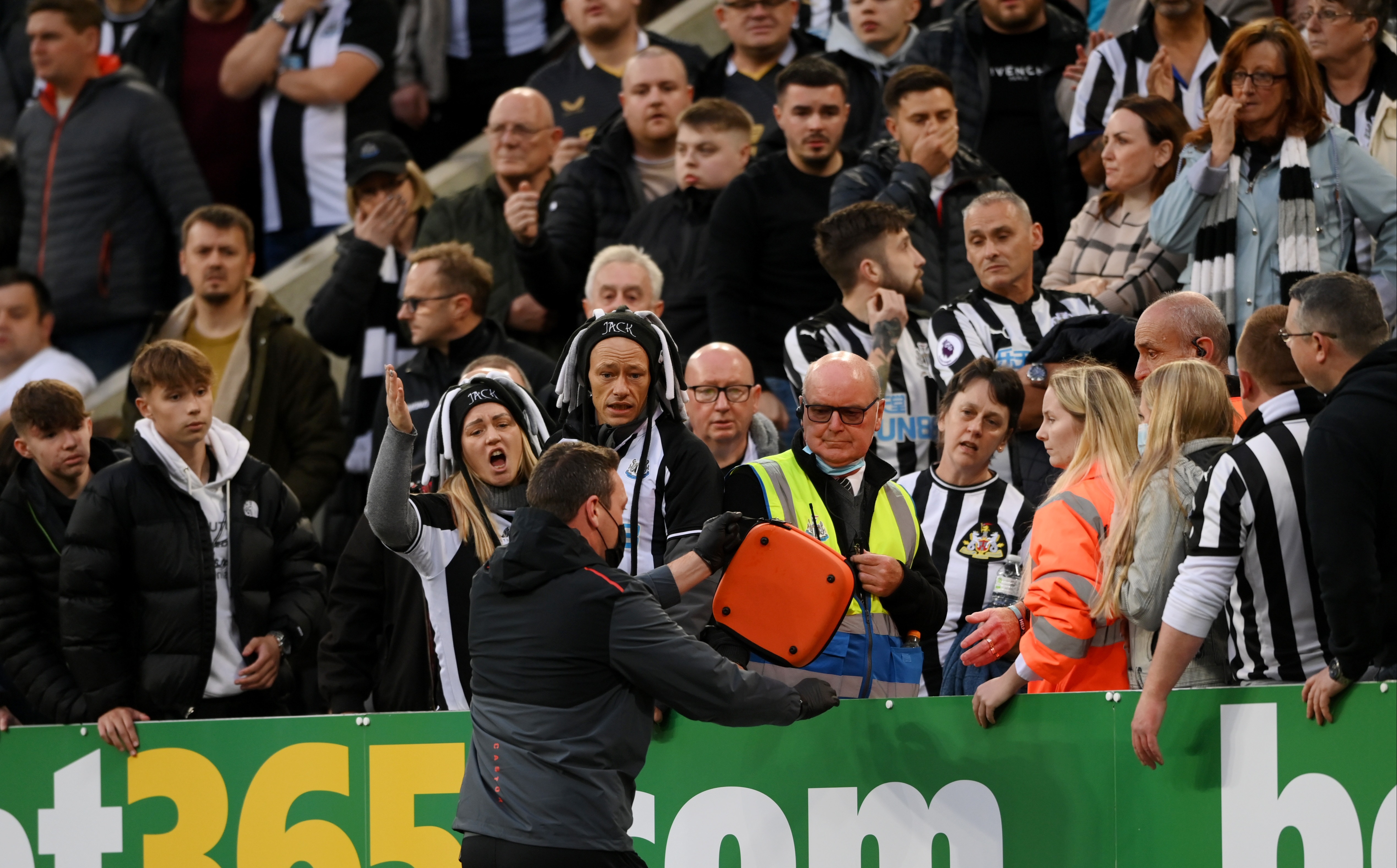 Spain international Reguilon spotted the incident in the East Stand before pointing out the distressing scene to match official Mariner.

Meanwhile his team-mate Eric Dier ran over to the dugout to ask for a medical staffer to bring a defibrillator onto the pitch.

The supporter received medical attention in the stands before being stabilised and taken to hospital.

"But for me more important is the guy (the supporter who received medical treatment), they are telling me he is OK and stable.

"I saw the fans waving and I saw a guy lying down, I saw something wrong had happened.

"I looked at the gaffer and he stopped the match. I think now everything is OK and 100 per cent happiness.

"It was very strange, we went to the dressing room and I was looking at the man lying down, I was nervous because I don't like to watch that."

In a separate interview with Sky Sports, he remarked: "I saw one guy lying down, I was very nervous.

"I went to the referee and said that we cannot play, stop the match. I think he’s okay now, that’s more important than everything.

"I looked at he fans, they were saying ‘stop, stop.’ I told the gaffer that someone in the crowd was lying down and to stop the game."

Tottenham goalscorer Harry Kane also spoke of the Newcastle fan, as he said: "Firstly we want to say best wishes to the guy in the stands, it was not a good sight to see. 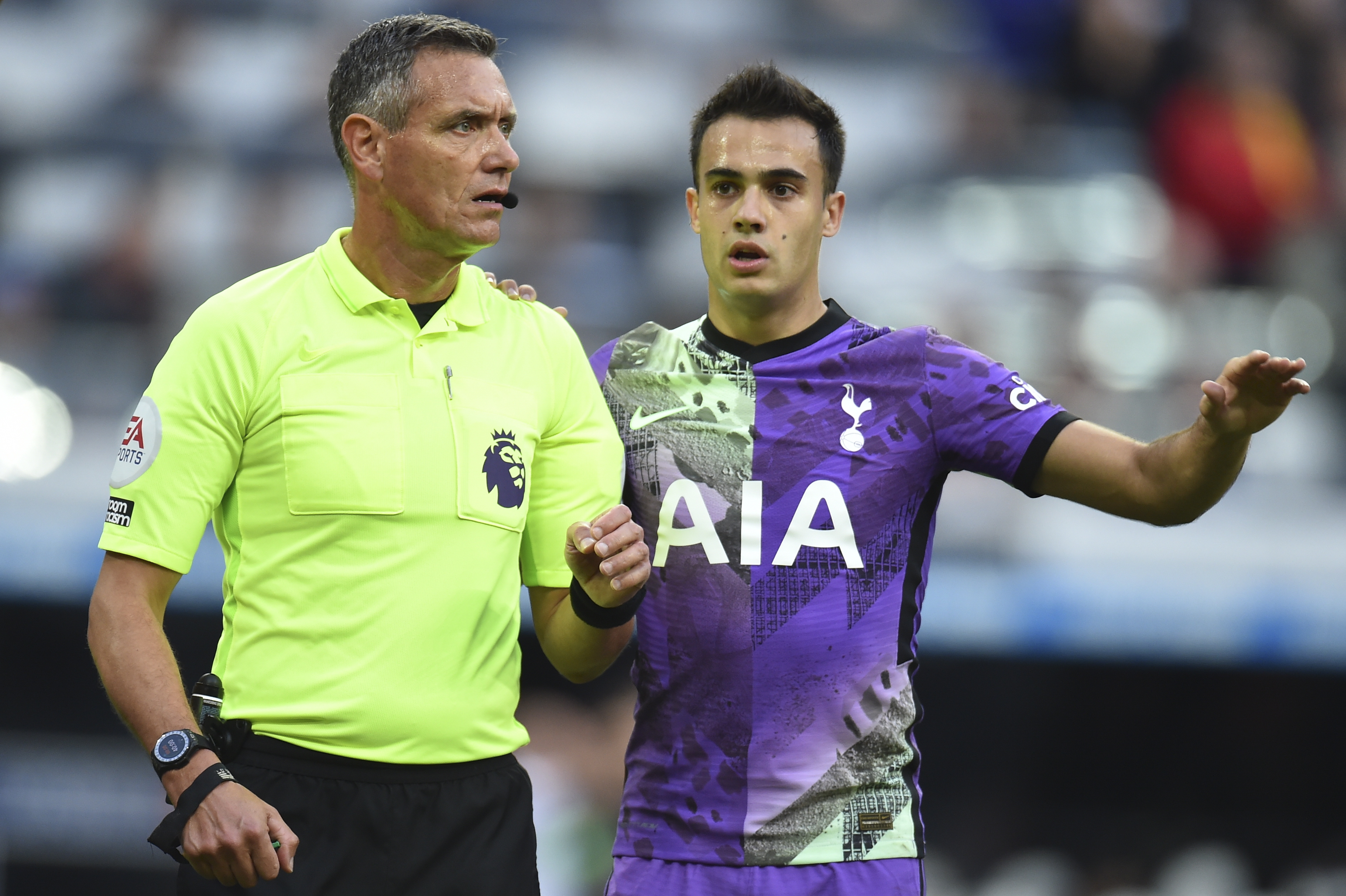 "We hear that he might be stable now, so we’re thankful to the medical teams and the fans who were doing the CPR.

"Hopefully he’s OK and we wish him all the best from all the players at Tottenham."