TOTTENHAM’S hopes of signing Dusan Vlahovich appear to have been dashed amid reports of an Atletico Madrid swoop for the Serbia ace.

The LaLiga champs are thought to be close to agreeing a fee for the Fiorentina striker, 21, regarded as one of the best forwards in Italy’s top-flight. 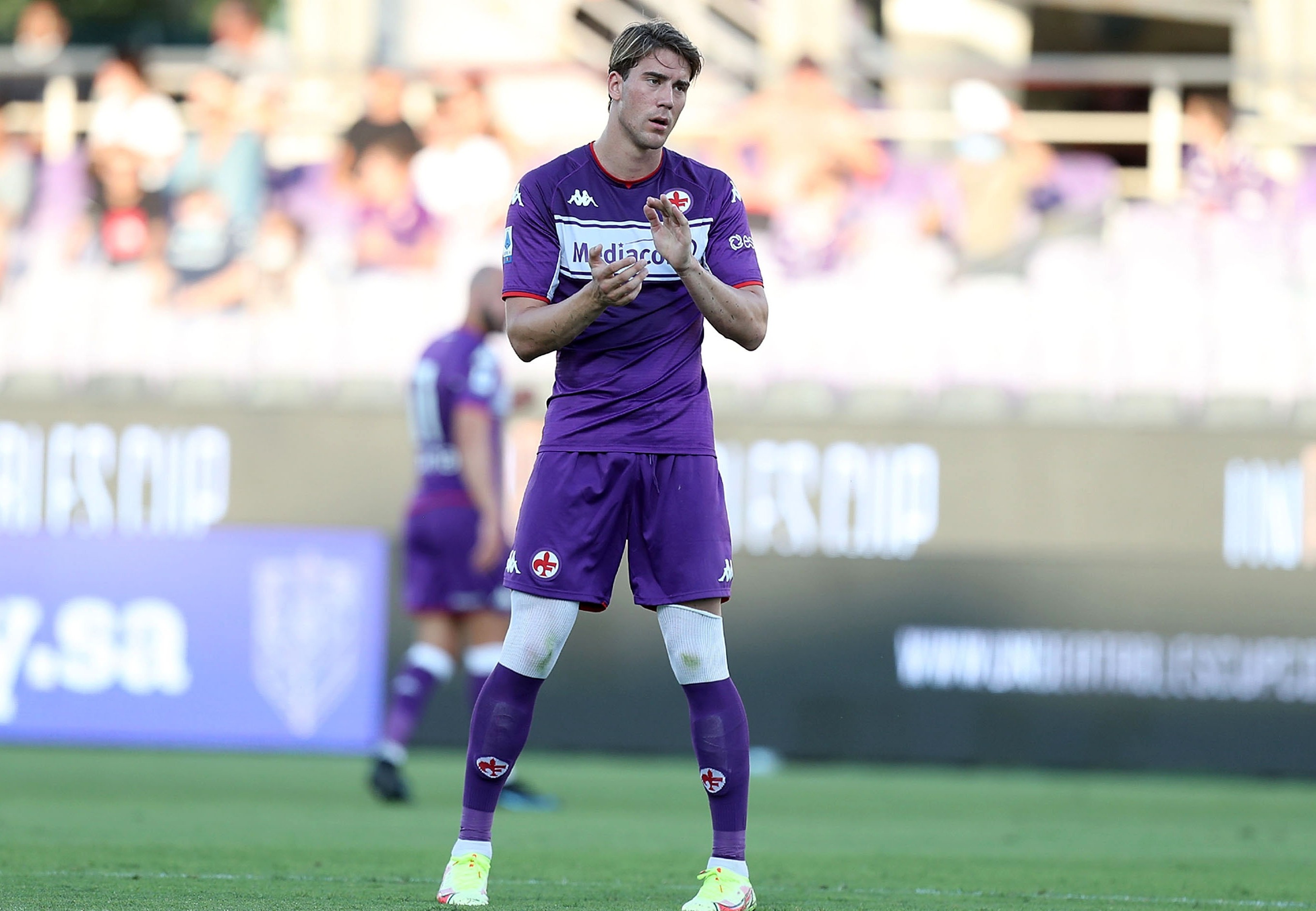 Tottenham, who play Wolves next, are looking to boost their attacking options with Harry Kane heavily linked with a Manchester City move for around £120million plus add ons.

And the North London side initially appeared to have been given a boost in their pursuit of the Serbian following Sky Italia’s claims of a £51million Atletico bid being dismissed.

However Italian paper Corriere dello Sport says the Spanish club have agreed to a purchase price of around £65million for the forward who netted twice in an Italian Cup first round 4-0 trouncing of Cosenza.

This follows reports of Fiorentina’s own efforts to tempt the player to agree to a new deal to stay in Florence.

And Corriere dello Sport say the deal would see the forward remain with the club until 2026 on a salary of around £2.56million (three million euros) plus bonuses per season.

Vlahovich, who moved to Florence from Partizan Belgrade in July 2018, finished as Serie A’s fourth-highest scorer after netting 21 goals in 37 top-flight games.

And it is claimed Arsenal, who are currently contending with illness and injury within their attacking ranks, also have an interest in the Artemio Franchi Stadium star.

With Spurs chances of signing the Serbia ace fading, Nuno Espirito Santos could turn to other transfer targets.

The North London club have been linked with a possible move for Inter Milan’s Lautaro Martinez.

However it is reported the Argentina striker, 23, wishes to stay with the Nerazzurri who recently sold their star forward Romelu Lukaku to Chelsea.

With the Red Devils’ signing of Jadon Sancho, the France forward, 25, could be facing a battle to start for the Manchester giants.

It is claimed Spurs have been long-time admirers of Martial who netted four goals in 22 top-flight appearances last season.