WWE legend Triple H has confirmed that Tyson Fury’s WrestleMania appearance does NOT depend on his title fight with Deontay Wilder after saying that the "door is always open."

The Gypsy King is set to battle WBC champion Bronze Bomber in Las Vegas on February 22 in a highly-anticipated second clash following their controversial draw in December 2018. 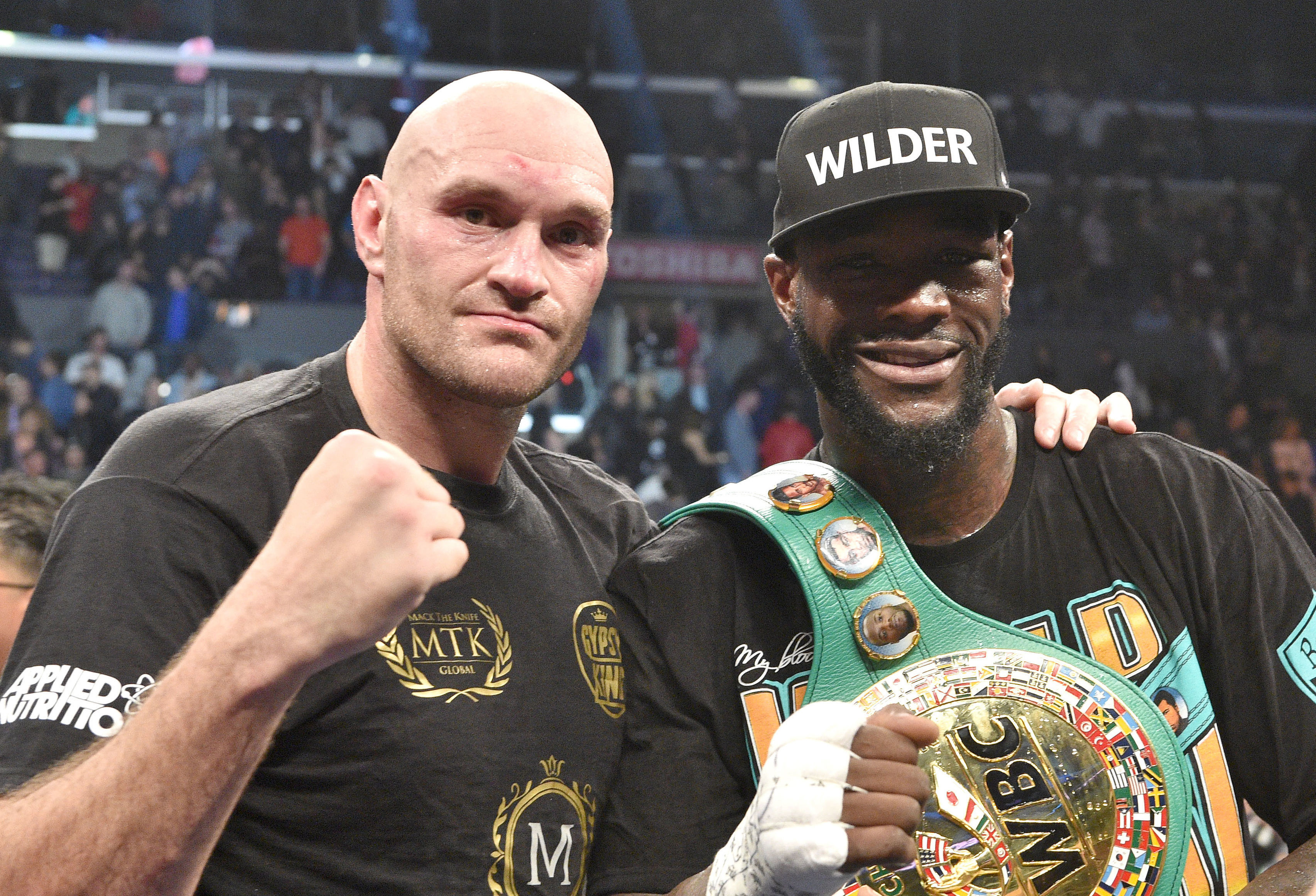 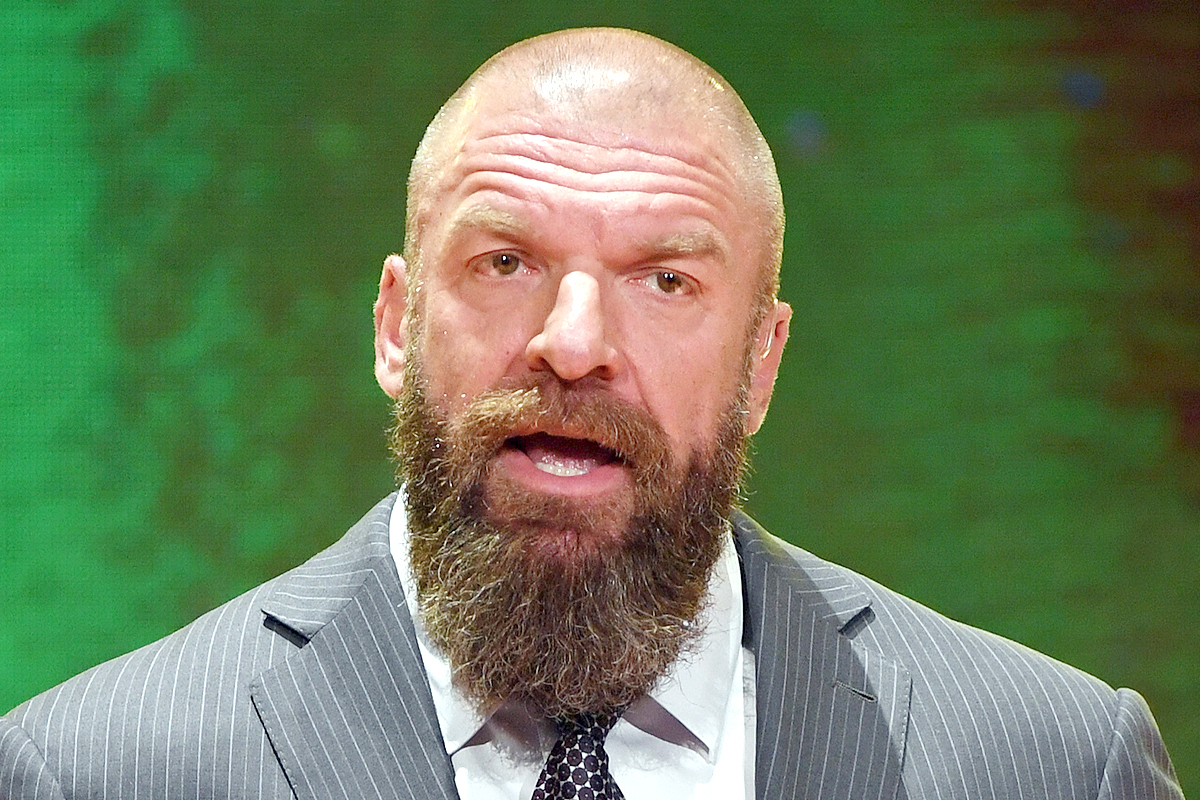 The 31-year-old is widely expected to return to WWE in some capacity following the heavyweight bout for an appearance at WrestleMania 36.

However, reports emerged claiming that Fury would not be offered any deal by Vince McMahon if he fails to capture the WBC belt in his rematch with Wilder.

Yet speaking ahead of NXT UK TakeOver: Blackpool II, Triple H revealed that there is always a possibility of the British heavyweight returning to the squared circle.

He told SunSport: “Having done a lot of the promotion for the last time that he worked with us, yeah I think there's thoughts out there about a lot of things with Tyson Fury, he had a blast working with us.

"It's funny that one of the things that I learned with him doing the press for the other time he worked for us is that in his mind, as a kid, he sums up being a WWE superstar, not a boxer.

"Like the entertainment side of it, that showmanship side of him is in front. So I think he would love to do something more with us and love to do a bigger thing.

“And then in that fight on February 22 will be huge for him to what his next steps are, so we're open to that but it needs to be right for everybody.”

The 6ft 9in lineal champion received plenty of praise for his performance which led to rumours he would receive another large payday to participate at the Showcase of the Immortals on April 5.

However, the next threat to his unbeaten record remains a rematch with Wilder, who revealed himself last year that he'd be open to following his British rival in a boxing/wrestling crossover.