TYSON FURY has revealed he will knock out heavyweight rival Dillian Whyte inside six rounds should the the two meet in a WBC final eliminator.

It was reported last week that the WBC had ordered a bout between the pair with the winner to face Deontay Wilder for the famous green and gold belt. 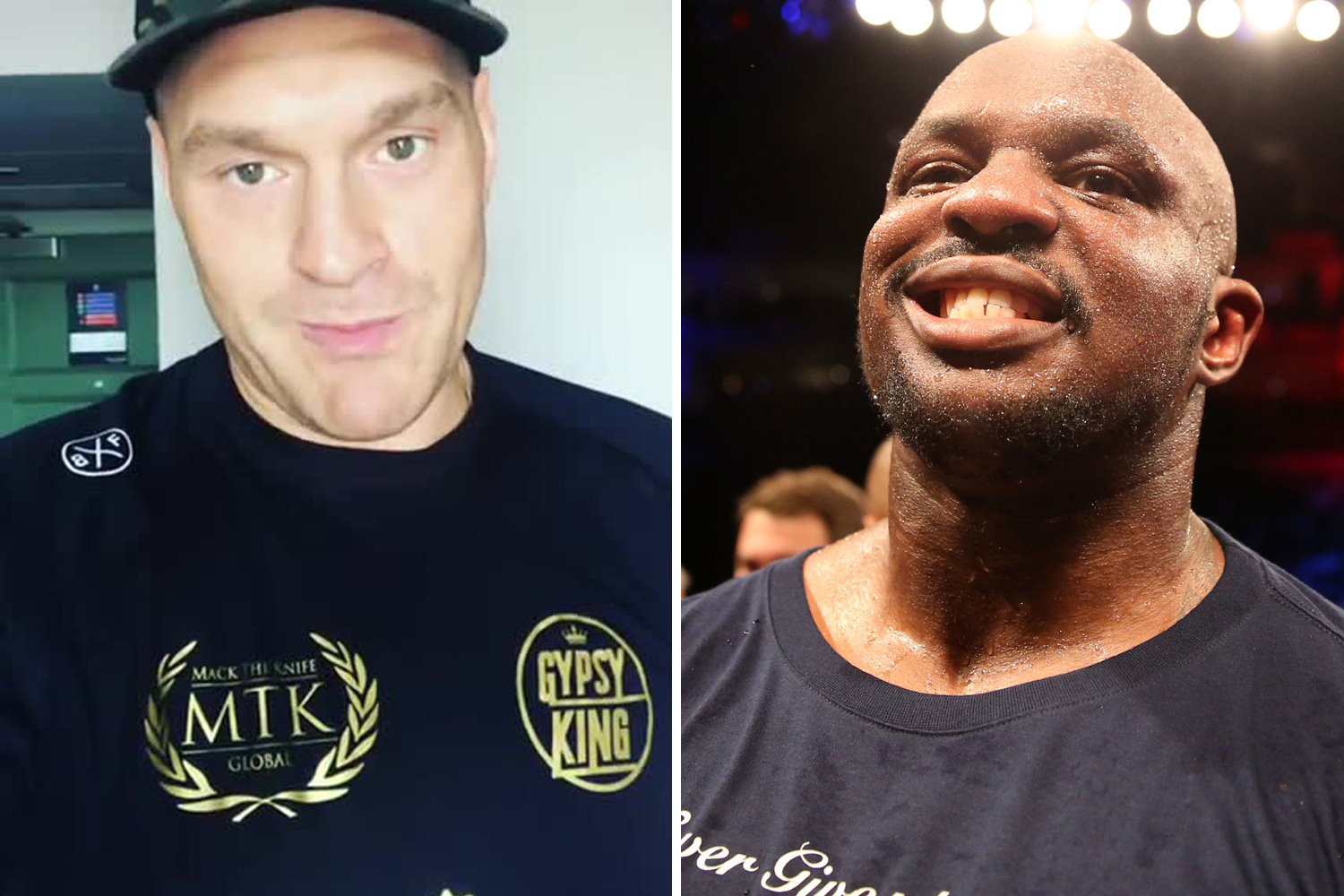 Whyte, 31, was keen for the match-up to happen, but declared that he wasn't confident that the fight would ever materialise.

Fury ruled out the potential clash claiming he doesn't need to be involved in an eliminator having drew against the Bronze Bomber last time out.

But the Gypsy King has made a u-turn on his decision, claiming he would welcome a fight against the Body Snatcher should the WBC 'diamond' belt be on the line.

In a video he posted on Instagram, the 30-year-old said: "I just want to say a special message to the WBC, who supported me in my comeback and been very fair with me over the years.

“I recently saw your quote about fighting for the interim title against Dillian Whyte and I’m very thankful for the opportunity.

“But what I suggest is, because I beat Deontay Wilder and we all know what happened, I didn’t get the decision, but I still won and the world knows.

“I propose that we make me and Dillian Whyte for the WBC 'diamond' belt and not the interim belt.

I’ll fight Dillian Whyte everyday of the week and twice on a Sunday.

“I’ll take care of Dillian Whyte and I’ll knock him out within six rounds.

“I accept the challenge, thank you very much. I’ll fight Dillian Whyte everyday of the week and twice on a Sunday.

“Make it for the diamond belt not the interim version and you’ve got a deal. Let's get it on!"

Whyte instantly responded to Fury's comments, where he vowed he can't wait to put him to sleep.

He said: "Let’s do it then. I’d fight you anytime anywhere 7 days a week and 5 times on Sunday.

"I look forward to putting you to sleep.”

Fury is currently preparing to face unbeaten German Tom Schwarz at the MGM Grand on June 15.

The former unified heavyweight champion has joked he plans to drink Las Vegas dry after putting on a show for his American fans.

While Whyte is in action against dangerous Colombian Oscar Rivas as the 02 Arena on July 20 as he targets his first world title contest.