Home » Sport » Tyson Fury raked in staggering £1.5million per MINUTE of his win over Dillian Whyte – earning £350,000 per punch

Tyson Fury raked in staggering £1.5million per MINUTE of his win over Dillian Whyte – earning £350,000 per punch

THE DETAILS of Tyson Fury’s final purse for his fight with Dillian Whyte has been revealed – and it worked out he was paid £1.5 million per minute.

And he pocketed £350,000 per punch during his stunning victory. 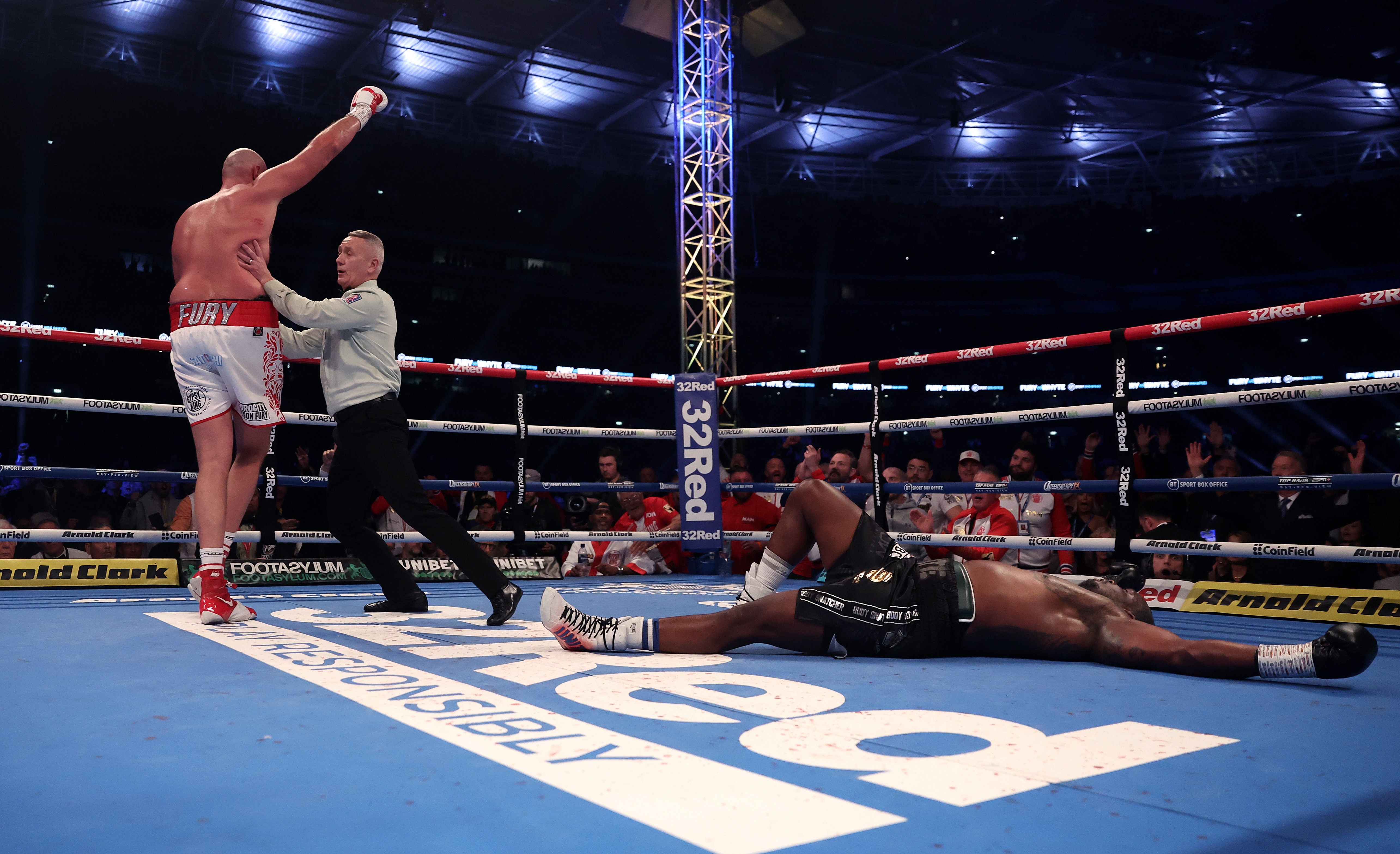 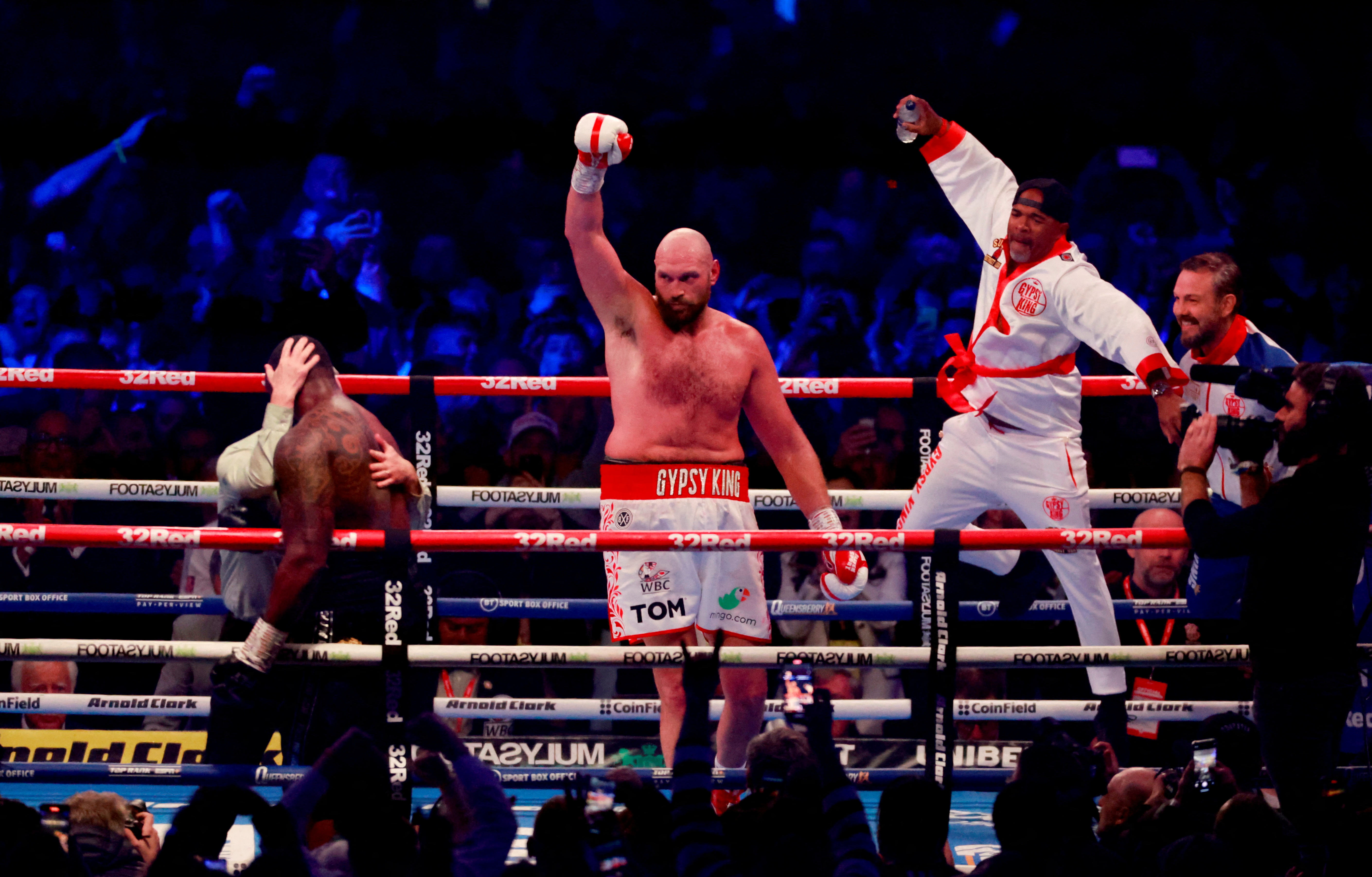 The Gypsy King beat the Body Snatcher via knockout with a brutal uppercut in the sixth round at Wembley last night.

Fury, 33, is adamant that he is retiring from the ring now – although there are still several bouts that could entice him back into action.

But if that is the final chapter, then he has ended his career with massive payday.

Fury bagged a whopping £26.2m for his UK homecoming bout.

He was guaranteed £23m before the bout and collected an extra £3.2m win bonus.

His 34-year-old opponent Whyte bagged himself £5.8m for the fight.

That means that the final purse split for it stood at 82/18 in Fury’s favour.

And, incredibly, that worked out that Fury banked £350k for every punch he threw at his British rival.

After extending his unbeaten record, Fury claimed he is now retiring, and that any potential big-money offers would not tempt him to change his mind.

He said: “Every good dog has its day. And I know Frank (Warren) will be unhappy about that. And Top Rank, there's a lot of money to be earned.

“But, for me, I come from f**k all, I come from nothing. It's never been about money, I'm not a money person.

“It's never been about money with me. I know a lot of people with money, big money – but none of them are happy.

“Not one of them. And I know money can't make happiness. It's not even been about belts with me, it's not been about legacies.

“It's not been about anything apart from punching a motherf**king face in on the night. That's all it's ever been about, excuse the language.

“All I ever want to do is win, money aside. Money is beautiful, it's great. It's great to be paid for what you do.”