TYSON FURY took aim at every rival in his way – insisting he is “the greatest heavyweight of all time”.

The Gypsy King continues his Stateside splash having smashed Tom Schwarz in two rounds in June and moves on to face unbeaten Swedish southpaw Otto Wallin on September 14. 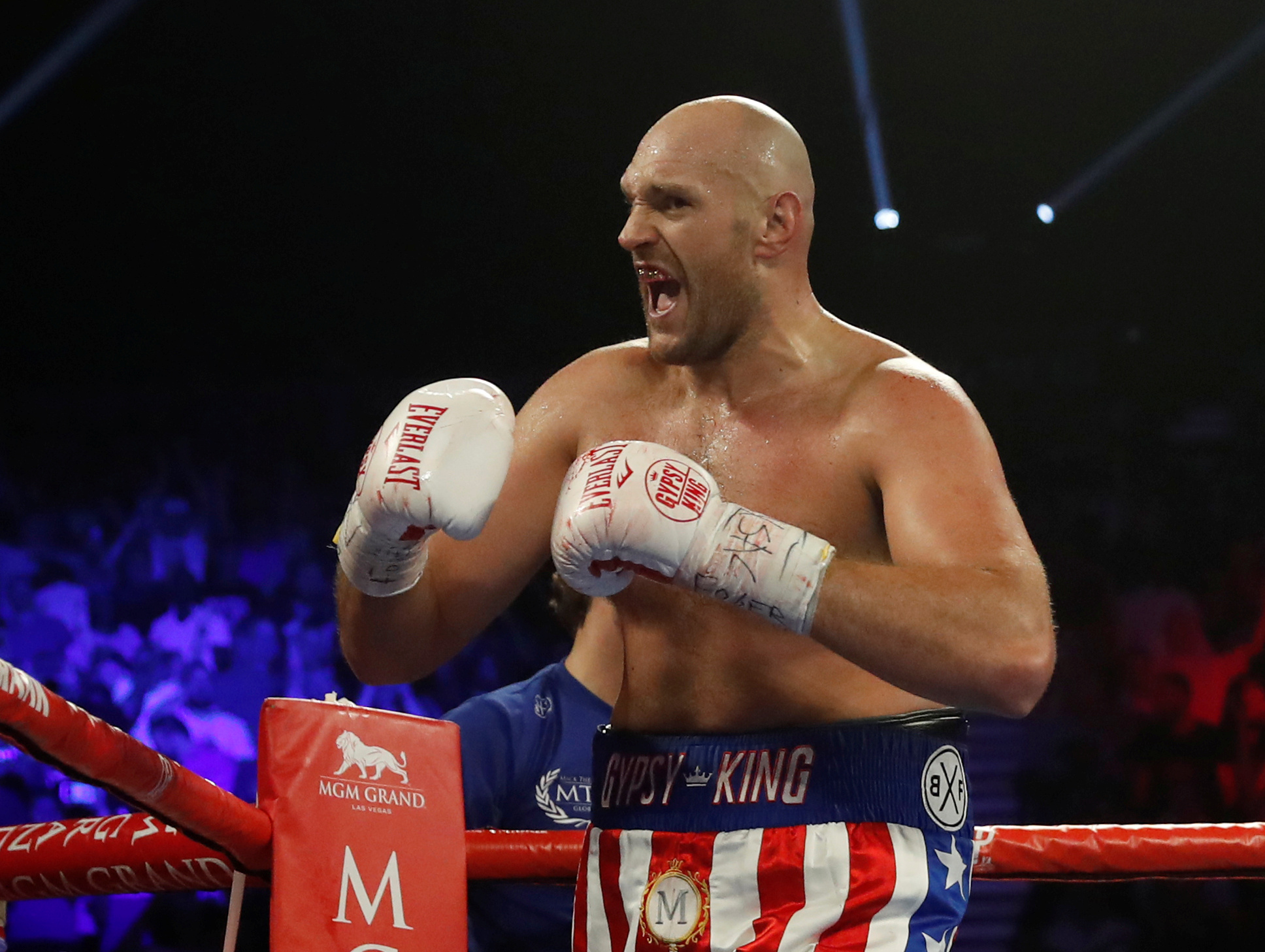 Asked by ESPN about his heavyweight competition, Fury said: “All these guys are bums compared to me.

“I'm going to prove that time and time again. I'm going to go down in history as the greatest heavyweight of all time.”

Despite holding three of the four major world titles after dethroning Anthony Joshua in June, Fury insists Andy Ruiz Jr’s is only “an average boxer”.

“There's a lot of heavyweights who have hand speed.

“I can beat him with one hand tied behind me back. And even if they want me to stay against the ropes, I'd still beat him out there.”

Fury, 30, was unfortunate not to walk away with Deontay Wilder’s WBC title after the pair fought to a draw in LA last December.

With a rematch set for February, the Brit is not concerned about The Bronze Bomber’s punching power that floored him twice – hinting he will not be caught with the same punches next year.

He said: “He's a big guy, strong, punches hard. Limited boxing ability, but makes up for all that with power.

“I don't think it's about the power, it's the speed of the punch coming.

“Let's face it, I was very inactive for a long time. It was the first time I've been punched properly in years, so maybe the shots that he landed on me, they wouldn't even affect me today.”

After Joshua was dumped on his hands and knees four times against Ruiz in a 25-1 upset last June, he saw a mega-fight with Wilder or Fury backdated.

But the Gypsy King cast doubt the Brit pair will ever face-off, believing “bum” AJ will be beaten in their Saudi Arabia rematch on December 7.

“I think Ruiz will win again. He won't be taking the fight on short notice this time and when you win a world title, you improve 30, 40 percent up on your last performance.”

With a crack at Wilder’s WBC belt waiting for Fury in 2020, the slick maverick believes only a fight against ex-undisputed cruiserweight king Oleksandr Usyk offers him a sterner test than The Bronze Bomber.

Fury added: “Probably Wilder, I've already fought him, I already beat him once.

“So that's the biggest challenge that they have, I don't see anybody else being much of a challenge, to be honest.

“So maybe he can be next, toughest challenge. 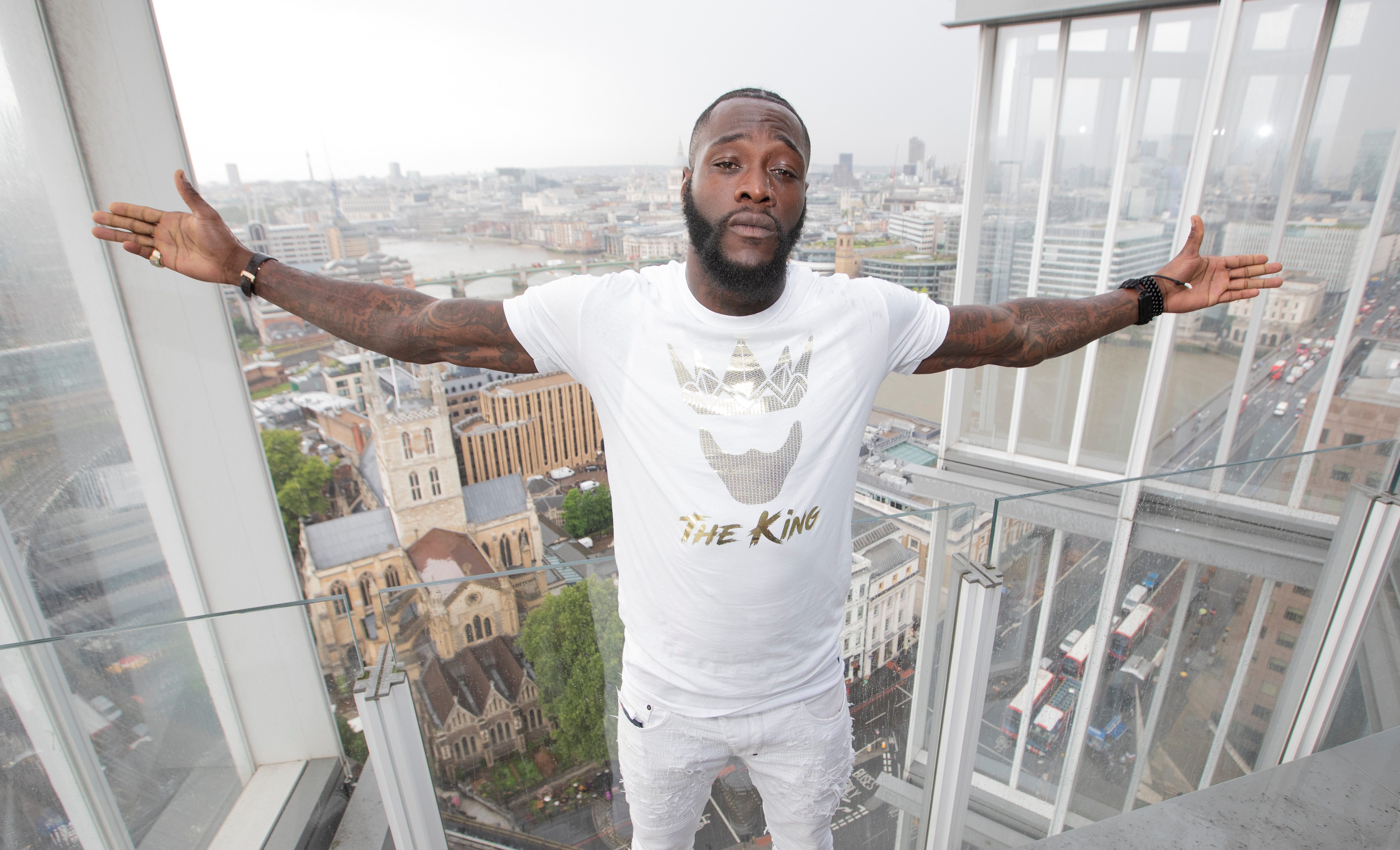 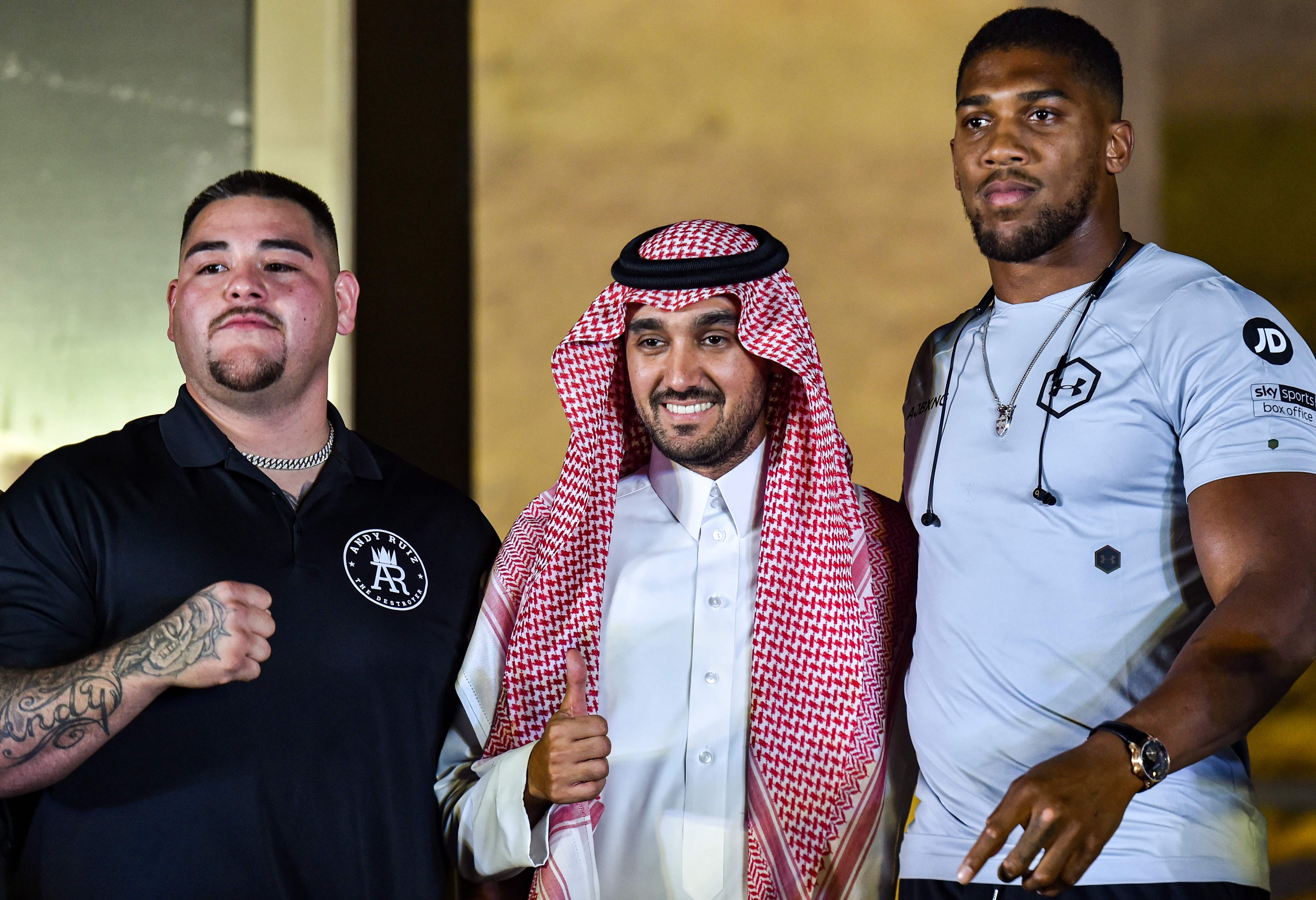