UEFA have confirmed that Benfica vs Juventus will go ahead WITHOUT goal-line technology.

The two sides will meet in Lisbon on Tuesday night as Champions League Group H approaches its climax. 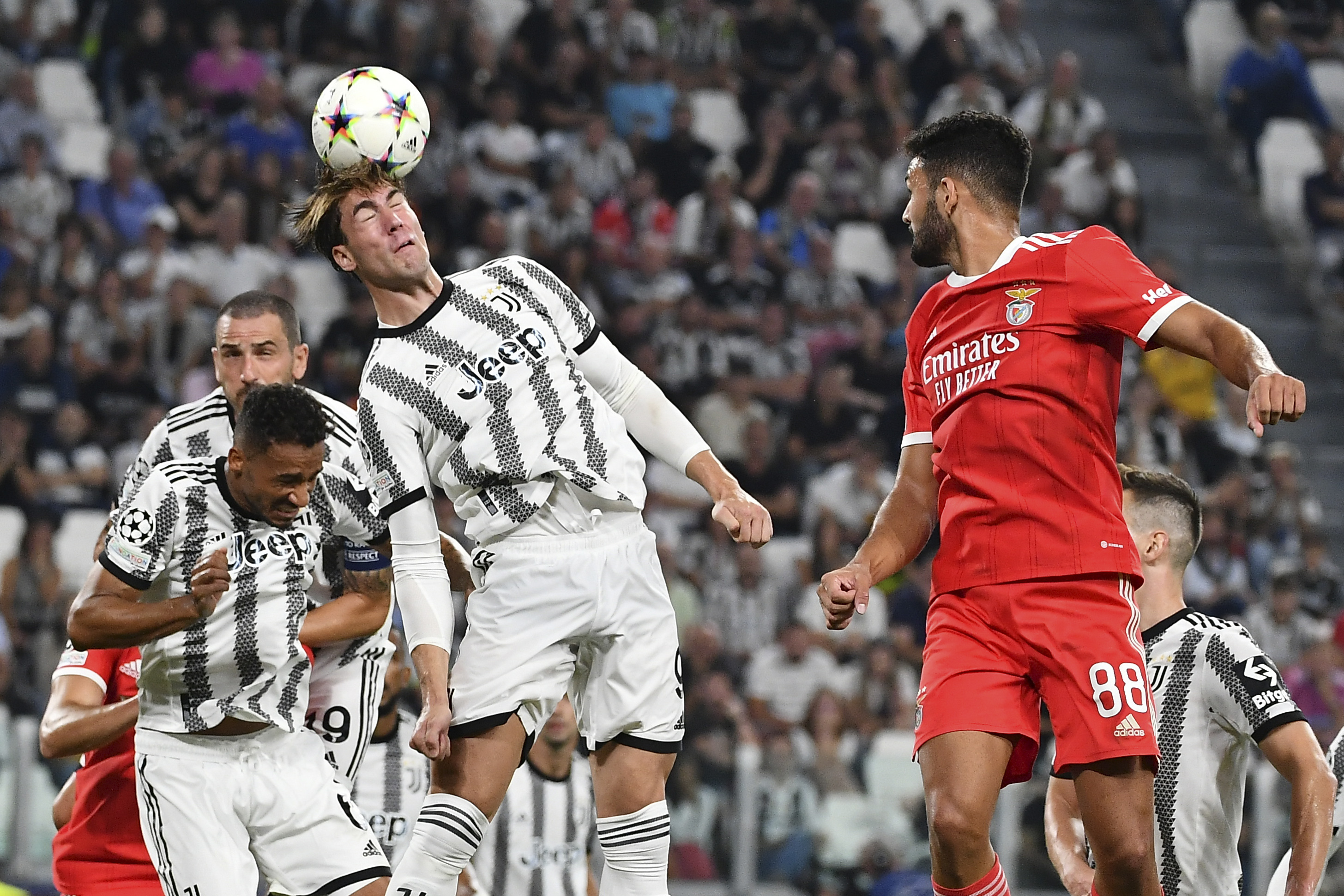 All matches in Uefa's premier competition are supposed to go ahead with goal-line technology.

But works being carried out on Benfica's Estadio da Luz have rendered their tech dysfunctional.

Confirming the game would still go ahead, Uefa placed the blame squarely at the Portuguese club's feet. 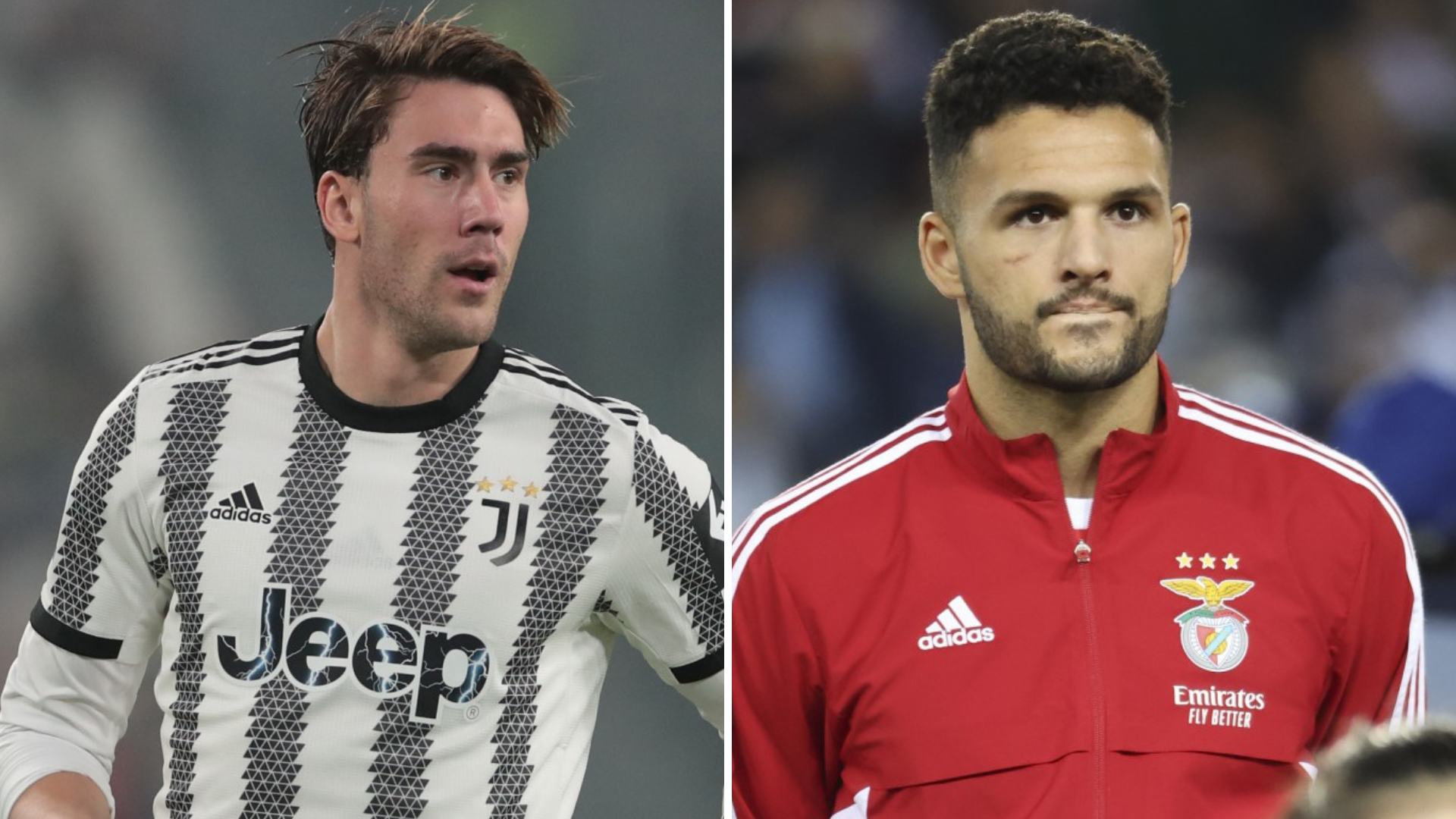 "Unfortunately it will not be possible to replace and install a new system in time for the match and therefore the match will go ahead without the use of goal-line technology as per the Uefa Champions League regulations."

The match is set to be crucial with Juventus aiming to cling on to their hopes of qualifying for the round of 16.

Benfica go into the game second on eight points after four matches – level with top side Paris Saint-Germain.

Juventus, meanwhile, only have three points and anything other than a win will see them eliminated.

The two sides met in Turin on September 14, with Benfica running out 2-1 winners.

Polish striker Arkadiusz Milik had given Massimiliano Allegri's side a fourth minute lead.

But former West Ham flop Joao Mario's penalty levelled the clash on the stroke of half-time – before David Neres struck a 55th-minute winner.