BEER loving Tai Tuivasa sunk Skyscraper Stefan Struve but could not celebrate the KO win with a cold can.

The street fighter ended three-bout skid with a sensational stoppage just one second before the opening round ended. 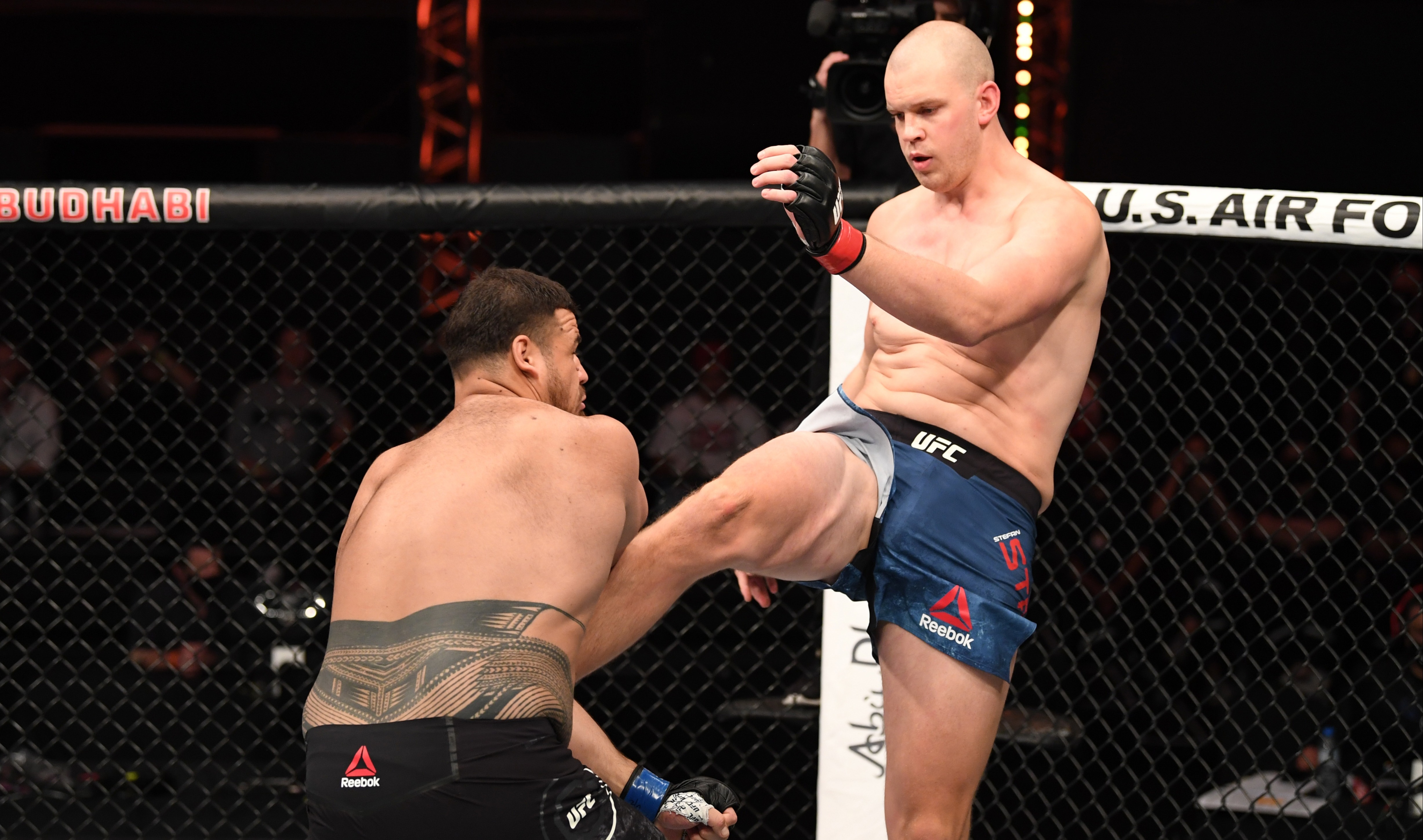 After whacking the beanpole with crippling blows to the body, he rammed an uppercut up through his guard and Struve collapsed.

Tuivasa leaped over the cage walls and demanded his team throw him a beverage to celebrate but he was denied a bevvy to toast the win.

The Australian ace usually likes to guzzle grog from one of his own shoes, in a trademark move he calls a ‘shoey’.

But while a friend did hurl him a massive black leather shoe, there was no sauce to swig from the footwear.

Tuivasa, said after saving his UFC career: "It was awesome to get that feeling back. Like I said before, it’s addictive, it’s something you can’t get it anywhere else.

"I put in the work, I put my head down and my ass up this year, so I just credit that to my team. That was the plan, take it easy man and stop trying to get in there and get that money real quick. 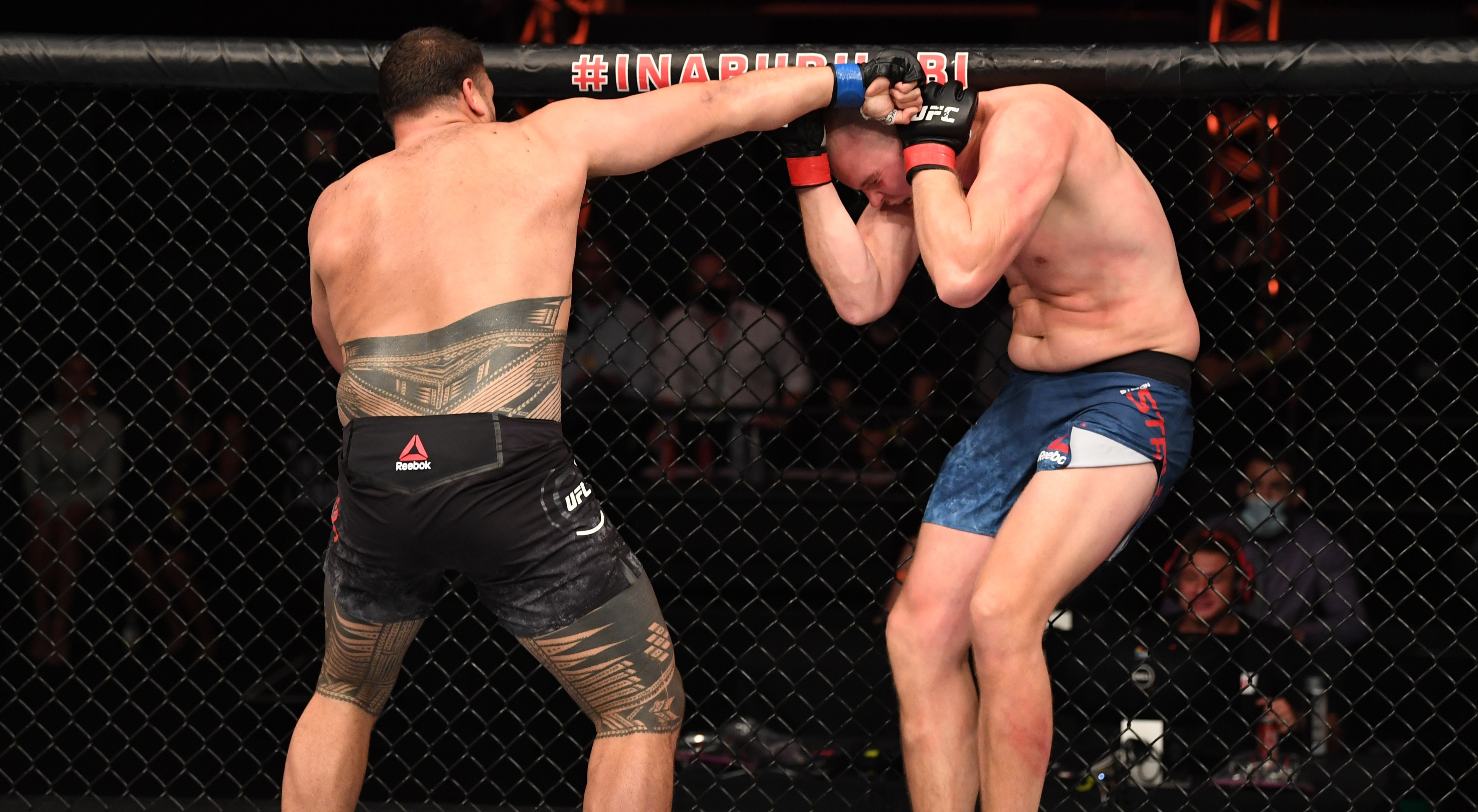 "I’ve been preparing for this all year, or however long I’ve known.

"He’s a big boy, I had to butter that body up when I was in there and I knew the rest would come.

"I locked myself away this year and I really put my head down. This sport is full of ups and downs, people are real quick to shoot the person when they’re down.

"The UFC has always been good to me, shout out to the workers, you’ve been here for like four weeks, there ain’t much to do on this island, it looks beautiful and all, but there isn’t much to do.

"My credit to you, all the workers, and the UFC as well, to give us all the opportunity to work and make money for our families, thank you again and take my hat off to all of your workers".

Seven-foot Struve attempted to dictate the fight by throwing early kicks but Tuivasa blasted through that gameplan.

Tuiavasa got on top, made a mockery of Struve’s physical advantages and ended him with a violent combination for the ninth KO finish of Tuivasa’s career.