Boxing legend Mayweather was taken the full eight round distance in his exhibition showcase with YouTuber Paul. 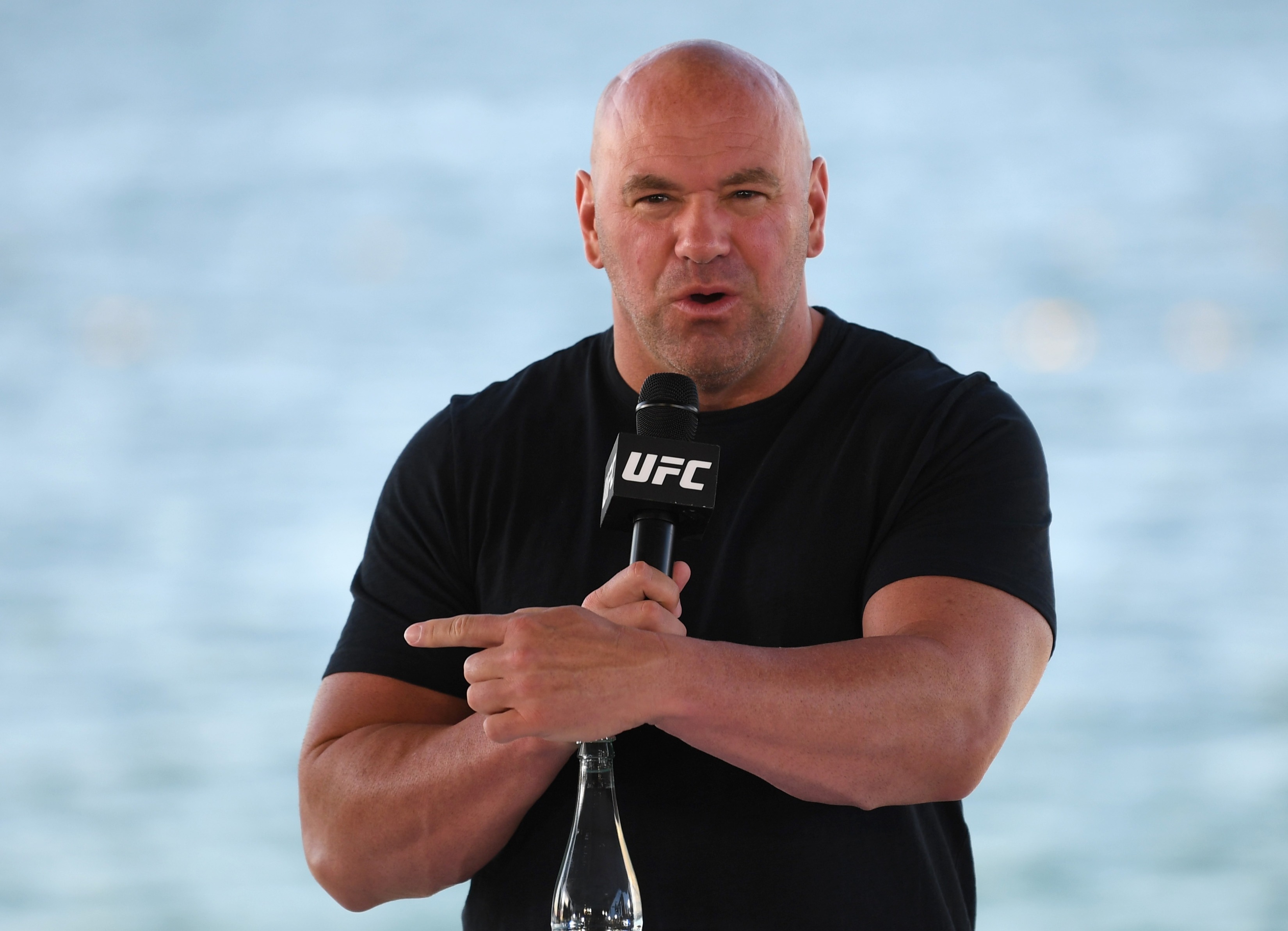 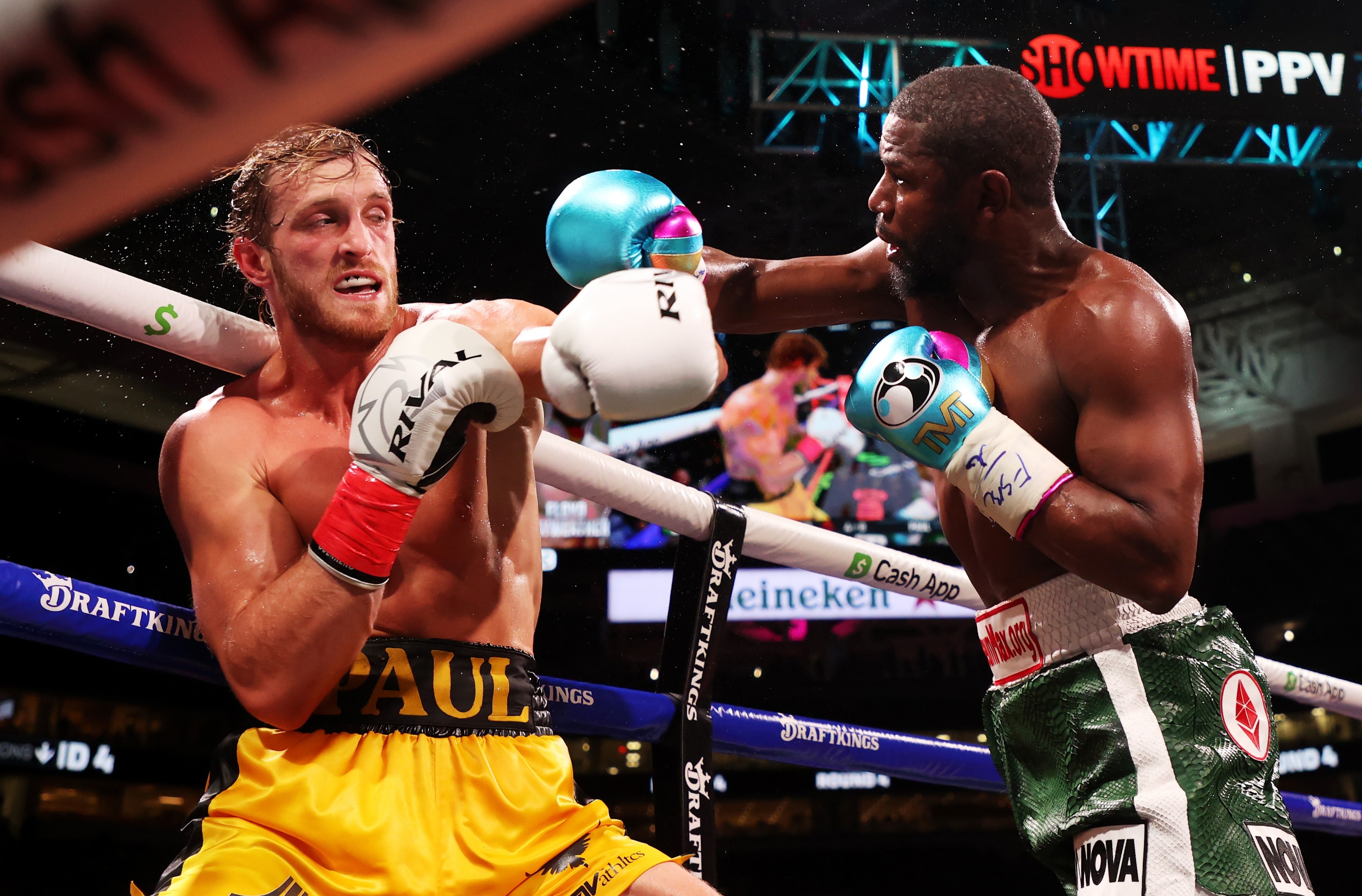 With no knockout scored, there was no official winner, but the event is projected to have sold at least one million pay-per-view buys.

It left UFC president White arguing the real losers were the paying customers.

He told UFC Arabia: That wasn’t a f***ing boxing match.Like I said before, there’s always going to be a market for that kind of stuff.

"There’s always going to be people that are willing to put down $50 to watch that kind of stuff. That’s so far away [from what we do].

“Think about this — imagine if Kim Kardashian wanted to fight Amanda Nunes. How big do you think that fight would be? It would be huge.

Mayweather, 44, and Paul, 26, were sure to use their personalties and platforms to generate massive hype around the spectacle fight.

But after the uneventful bout, White reckons fans would have been feeling underwhelmed.

He said: “It’s exactly what boxing has always been.

"You create this energy around a fight where you’re like, 'Oh this [is exciting]’ and then you watch it and then you turn the TV off and go ‘I just wasted another evening, I should have went out and did something else.’

"I don’t ever want people feeling like that when they turn the TV off watching some of our fights.

“You’re going to have the fans, you’ll have a card one night and they’ll be like ‘this card, blah, blah, blah.’

"Then you watch the card and the card is unbelievable. You get at least two, three or four great fights that probably didn’t expect.

"Then when you turn the TV off, you’re glad you watched it. That’s the product that I sell. That’s what I’m into.”

Mayweather had no problems boasting about his lucrative payday both before and after the fight, which he dubbed a 'legalised bank robbery'.

And White aims no blame at the PPV king or social media sensation Paul, instead questioning those who tuned in.

He explained: “I’m not trying to s*** on these other guys.

“Listen, if you’ve got people that are stupid enough to spend that kind of money, you deserve to take those dummies’ money. They deserve it.

“The guys who went out and fought and got you to pay $50, they deserve your money. You’re stupid.”