THE UFC have cut ties with newly-signed German fighter Timo Feucht due to his alleged neo-nazi hooligan past.

According to MMA Fighting, the offer for the 24-year-old to face Kenneth Bergh on July 15 at “Fight Island” in Abu Dhabi was rescinded after the promotion was informed about his alleged past neo-nazi ties. 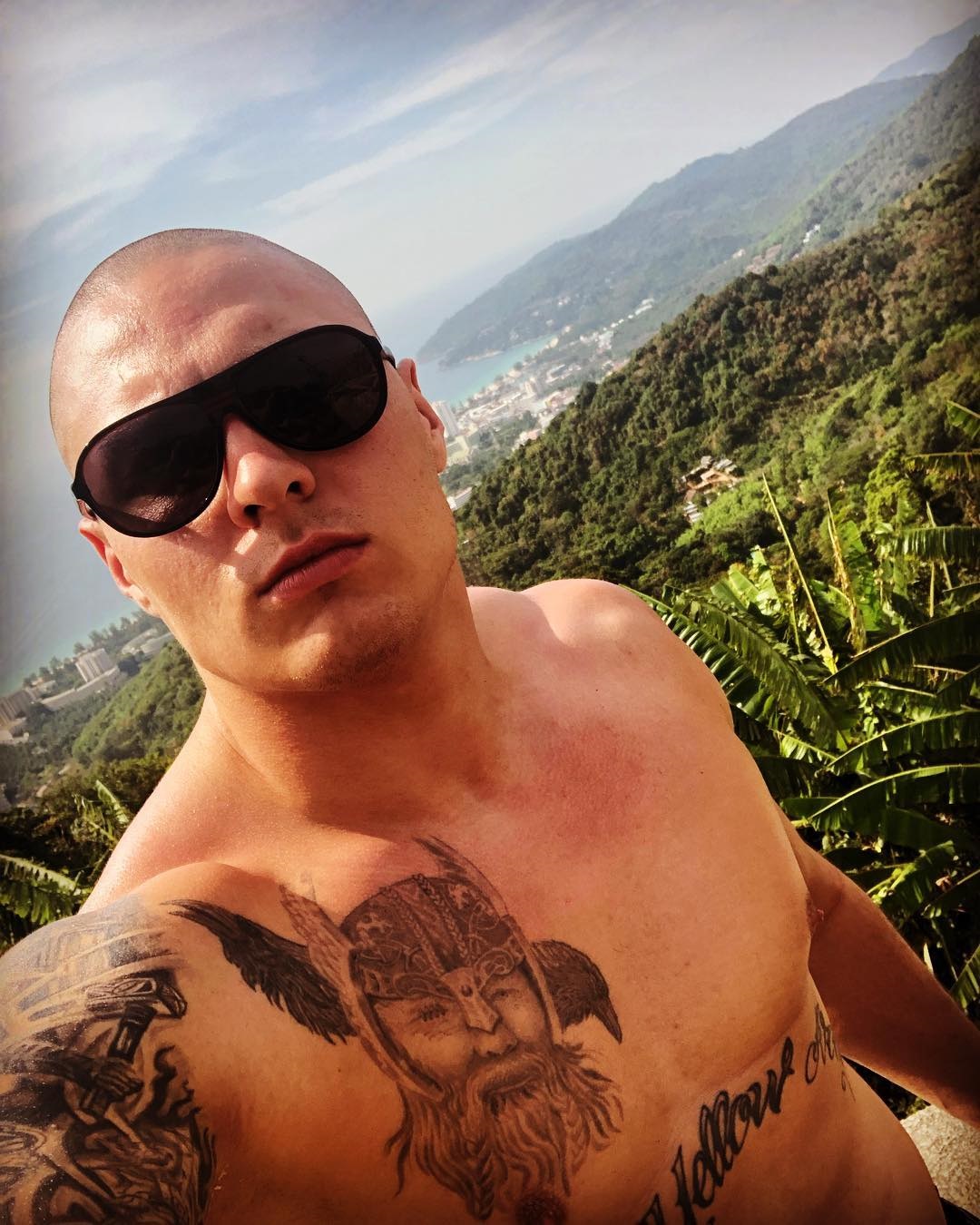 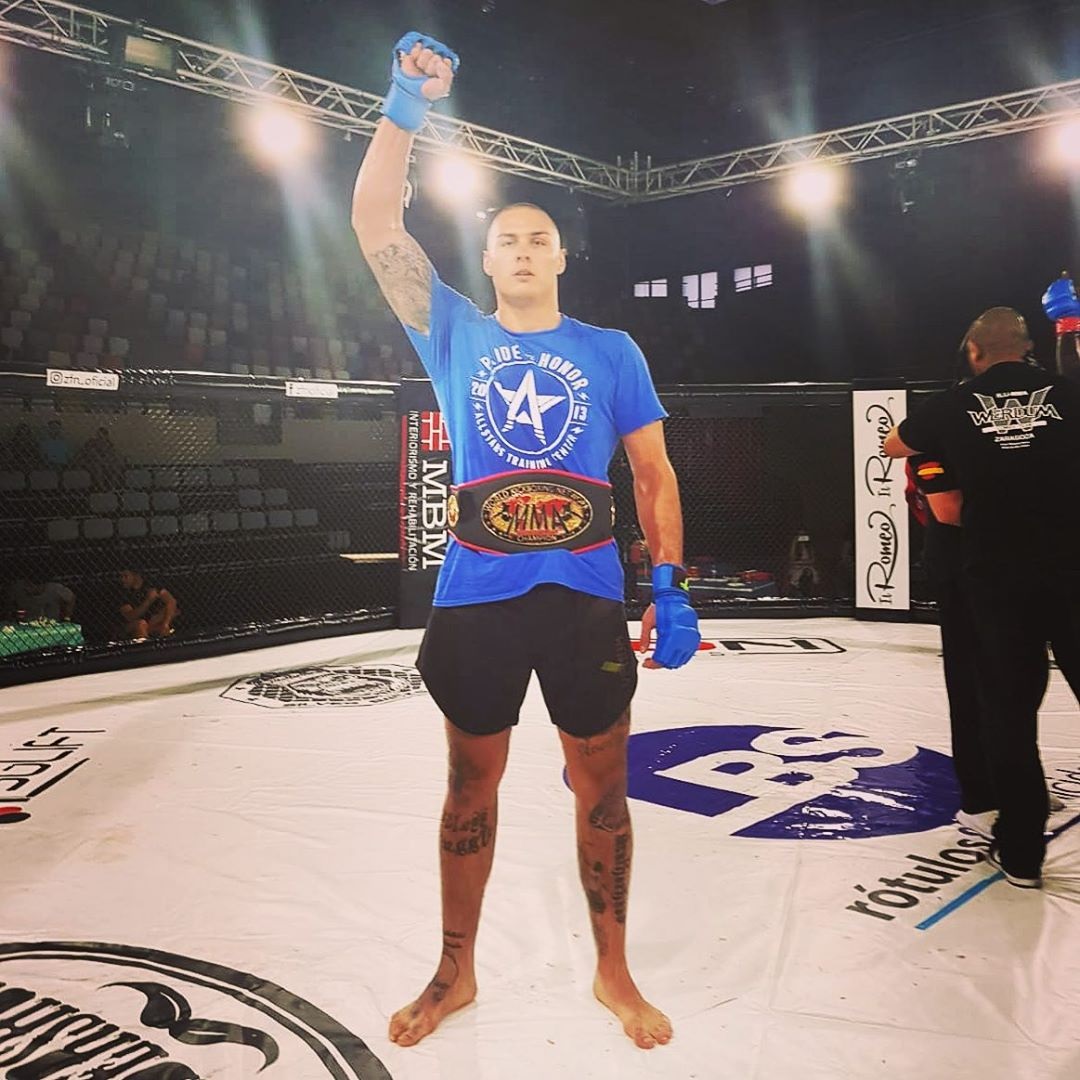 German outlet Bell Tower News reported the light-heavyweight was involved in an attack in Leipzig, in January 2016.

Feucht was one of 215 people arrested by the local police at the time.

Months after, Runter von der Matte say he was again arrested in Gera after a group of 40 had apparently planned to attack the anti-racist fan group of BSG Chemie Leipzig.

Feucht was due to feature on Dana White's Contender Series, but instead signed a multi-fight deal with the UFC.

But after his debut bout for the promotion was axed amid his alleged hooligan past, the German fighter pleaded for fans to avoid judging him for his past mistakes.

"Yes, I did things in my past that I am not proud of… but there were moments that have led me to reconsider who I wanted to be in life.

Feucht wrote on Instagram: “There was a time in my life when I wasn’t the focused athlete and dad that I am now.

"Yes, I did things in my past that I am not proud of. I was a fanatic football fan and I kicked over the traces.

"But there were moments that have led me to reconsider who I wanted to be in life.

“There is just one thing that I’m asking for: Please don’t judge me based on things that happened almost five years ago.

"I was immature and hanging with the wrong crowd. Please see what I have sacrificed to make it here.

"Please see the man I have become. I discovered Martial Arts and that has saved my life.

"The sport has led me onto the right path. I want nothing more than becoming a role model for young kids who have had to go through the same that I did.”