UFC legend Dan Hardy had a furious row with referee Herb Dean moments after a brutal KO by Francisco Trinaldo.

Hardy, one of Britain's greatest MMA exports, was commentating for ESPN at UFC Fight Night 174. 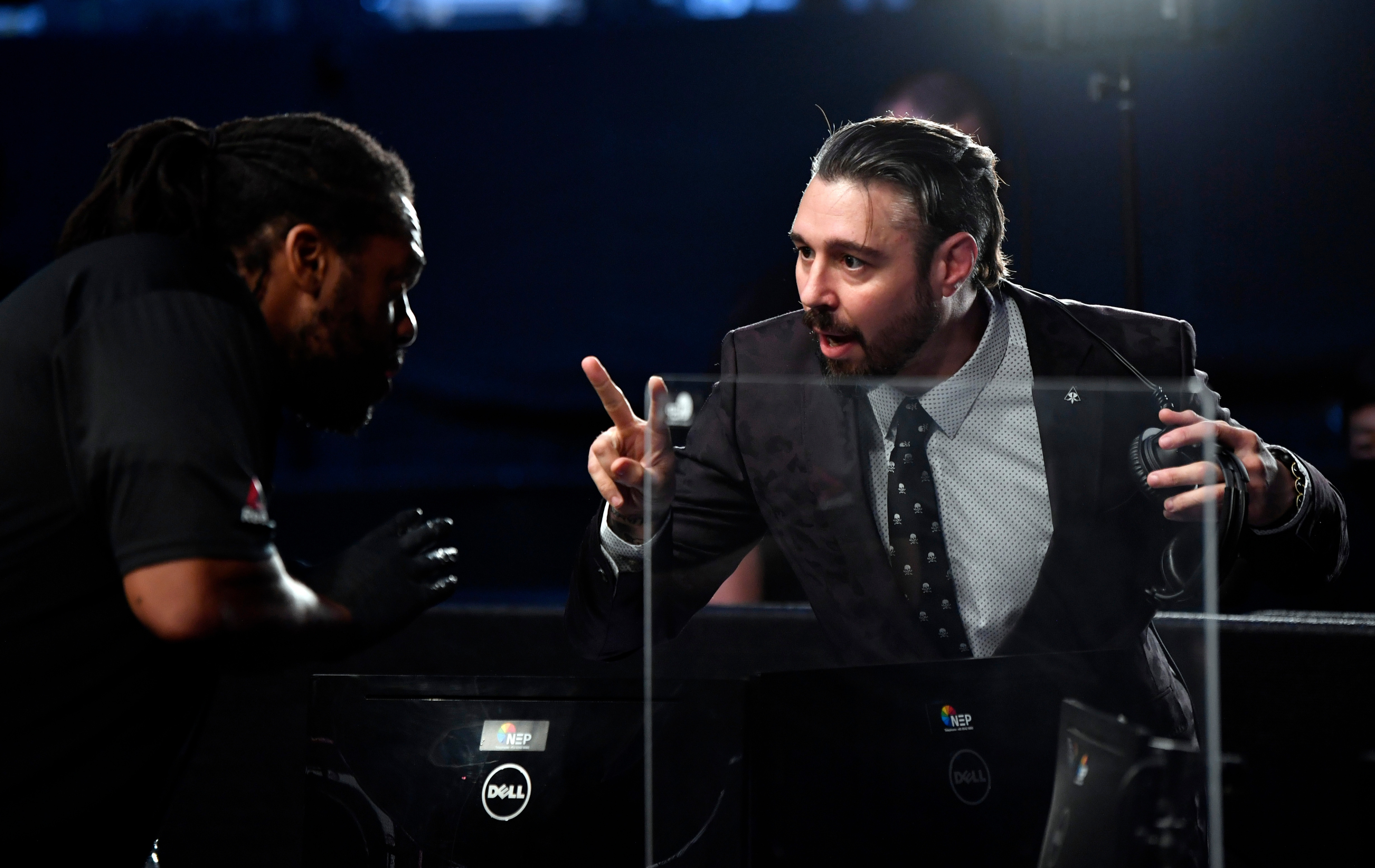 Herbert, who hails from Wolverhampton, appeared to be in control of the fight when elder statesman Trinaldo, 41, landed a thunderous left overhand strike to the head of Herbert.

The Black Country Banger looked OUT as soon as the punch landed – but referee Dean did not call an end to the fight straight away.

In fact Trinaldo, who has fought 22 times in the UFC, showed great restraint to not pounce on Herbert and land more blows. 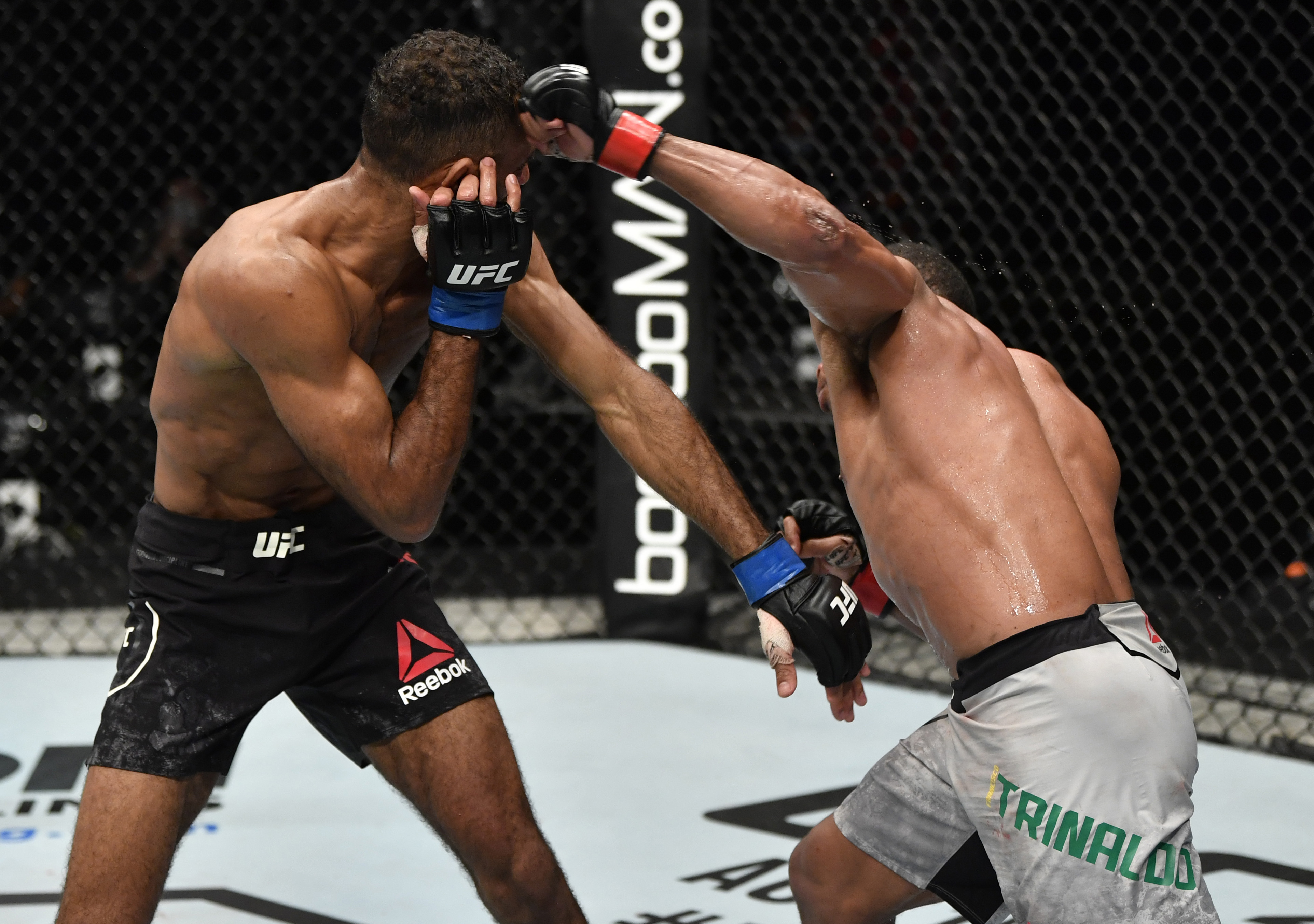 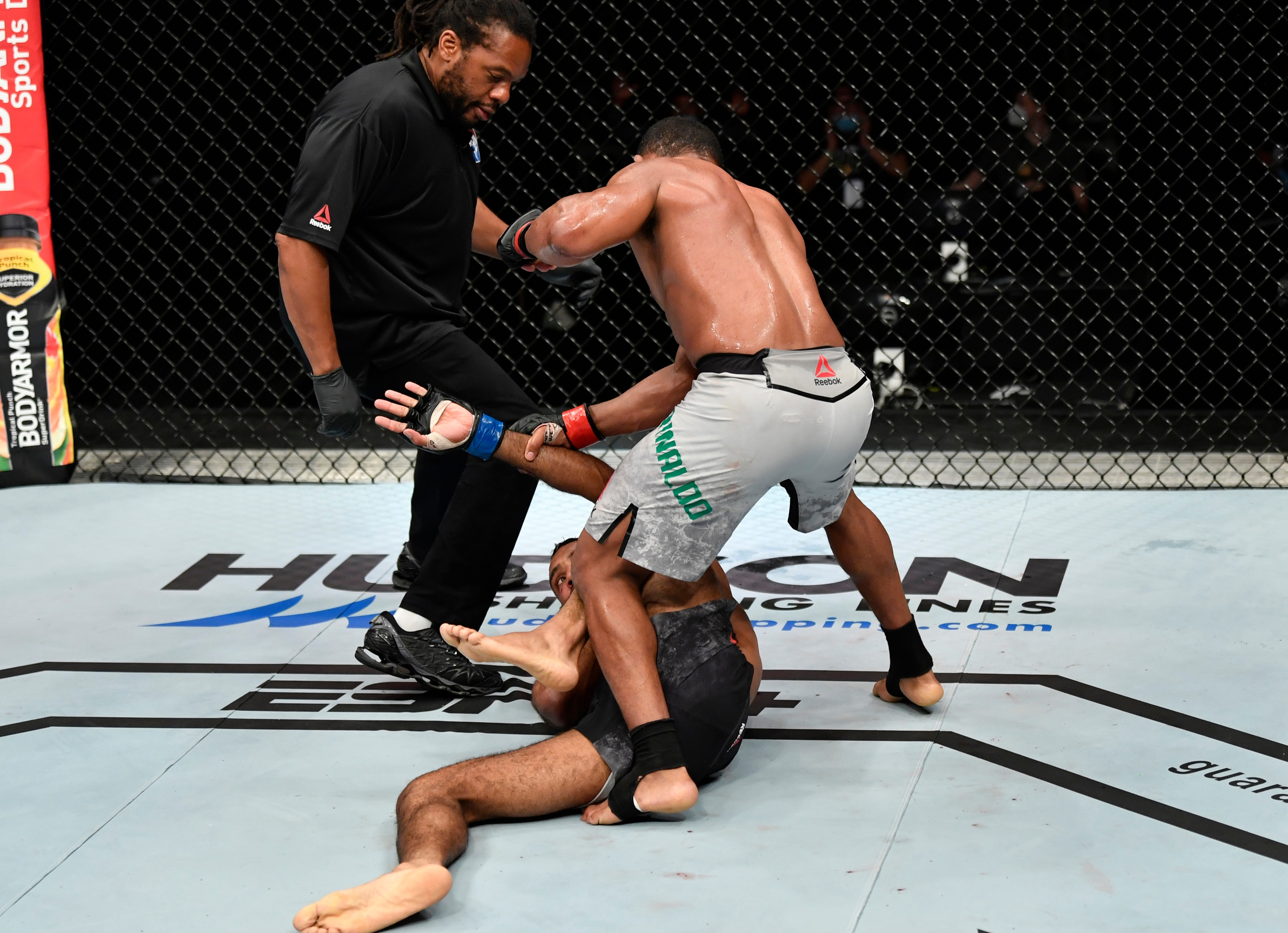 But when it was clear Dean was not about to stop the fight, he landed another three blows before it was stopped.

Hardy, who retired in 2012, was clearly furious at what he was seeing and could be heard screaming: "STOP THE FIGHT!" after Herbert crumpled to the canvas.

On commentary duty, Hardy said: "He does not want anymore shots in that moment.

"That fight was over. That’s terrible." 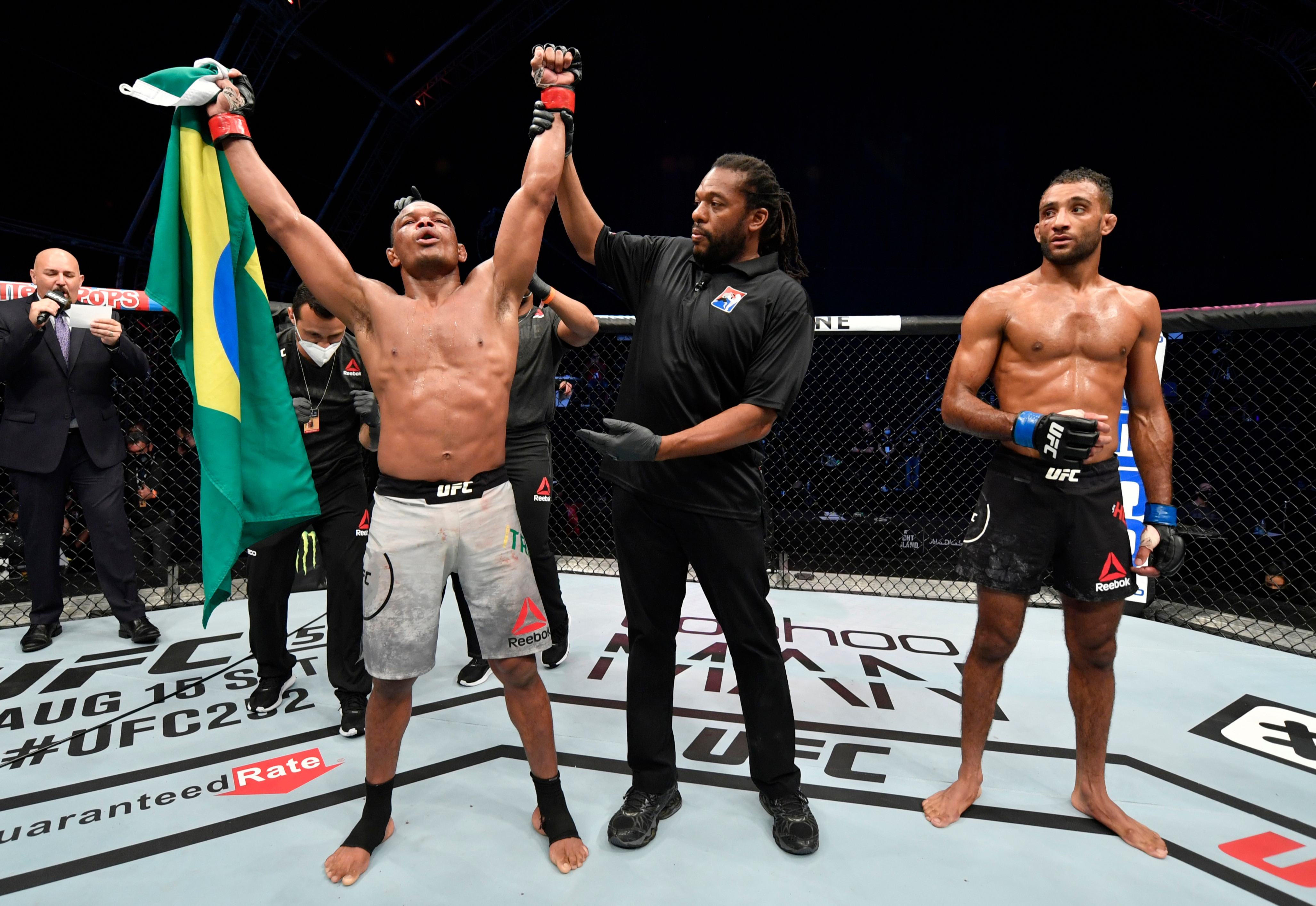 Paul Felder, who lost a thriller to Dan Hooker in his last fight in February added: "I’m gonna give a lot of credit to Trinaldo in that moment right there.

"He could’ve just started teeing off, but he saw what we saw, and that fight should’ve been stopped.

"That pisses me off. You know, that’s not normally Herb.

"Herb is usually a fine referee, but tonight that’s two calls now where I think the fight should’ve been stopped. That’s even worse.

"Herbert had a beautiful performance. He’s a young guy making his debut, and Trinaldo rocks him.

The disagreement didn't stop there however, with Hardy and Dean getting into an argument off camera after the ref walked out of the Octagon.

In a muffled audio clip, Hardy can be heard saying to Dean: "…That’s my job. Now you do yours."

UFC fans were quick to agree with Hardy and blast Dean's lack of action – and also joked that the retired star is going to come out of retirement to fight the ref.

One fan wrote: "I will always respect Dan Hardy for getting extremely p***** when he sees a stoppage like that.

Other fans called for Dean to be "suspended."