The Dutch fighter, 39, took on Jairzinho Rozenstruik in Washington DC as the main event of the UFC Fight Night on ESPN. 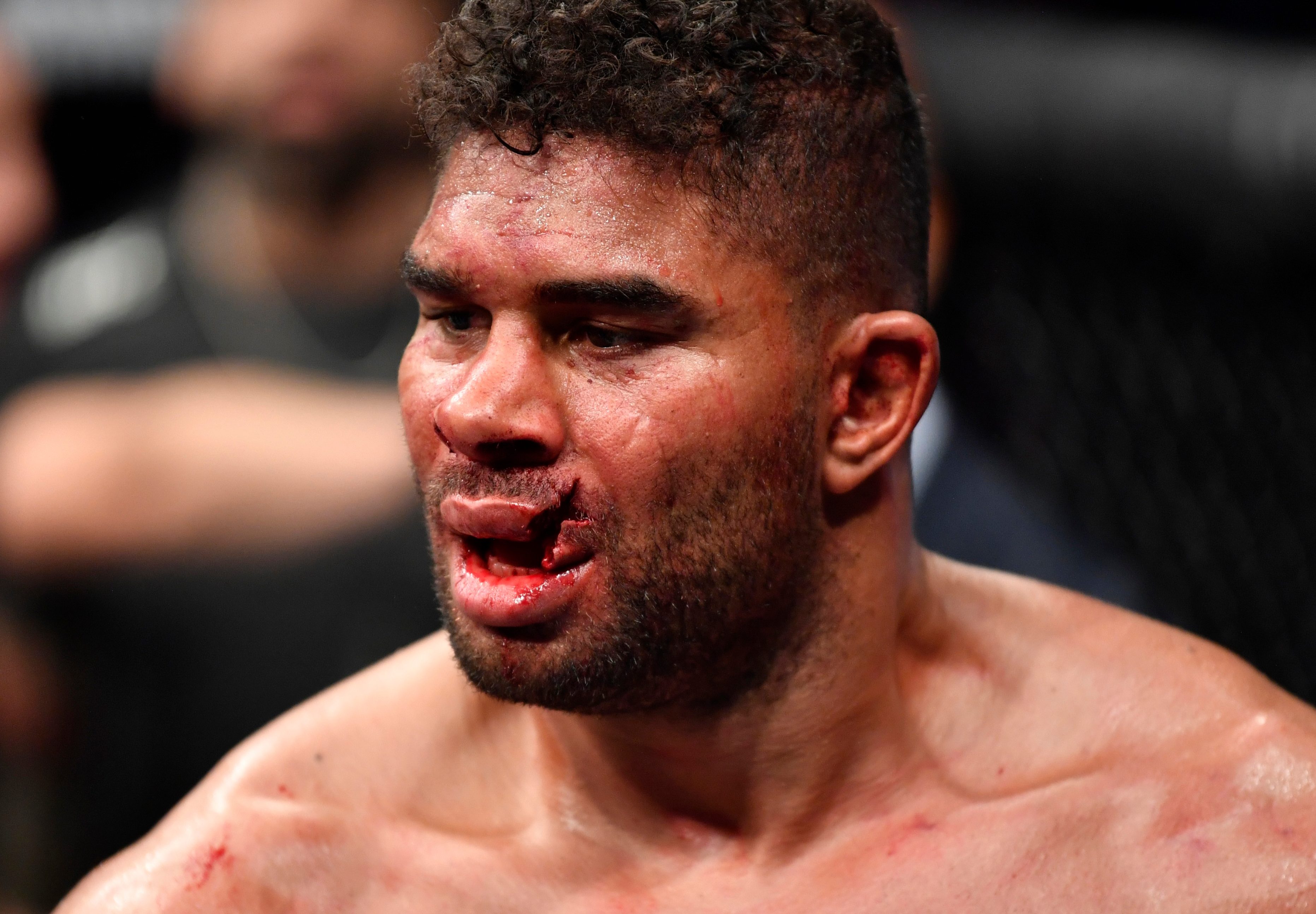 And with just seconds to go in the fifth and final round, he was brutally knocked out.

Rozenstruik unleashed a stunning right hook flush on Overeem, squashing his face and splitting his lip in horrendous fashion.

The gruesome footage shows a large chunk of flesh flapping up as the Hounslow-born fighter was sent tumbling to the canvas.

Somehow 'The Demolition Man' managed to stumble back up to his feet but referee Dan Miragliotta called it off with four seconds remaining in the bout.

Overeem had bossed the earlier rounds of the heavyweight bout and was 4-0 up on all three judges' scorecards at the time of the stoppage – but he was still able to keep a smile on his face despite the defeat and disfigurement of his face.

He tweeted: "Getting stitched up. Lip not too sexy at the moment.. a little bit a fast stoppage if u ask me – but hope u guys enjoyed the fight."

Victor Rozenstruik said: "I tried to find an opening, couldn’t find it for much of the fight, but I found it in the last one and there you go. His game plan didn’t surprise me … He’s an intelligent fighter and knows how to fight, but I found a way to win."

Unsurprisingly, Twitter was left in shock as fans watched the drama unfold.

One said: "So you wanna be an Ultimate Fighter? Alistair Overeem suffered the nastiest cut in UFC history last night in his loss to Jairzinho Rozenstruik. His lip literally went flying into the air after getting tagged with a huge shot late in the fifth."

A third added: "Overeem’s lip just exploded. What a massive result for Rozenstruik," as the Surinamese fighter made it ten wins from ten MMA fights.

A final user typed: "His lip was hanging off, that was nasty." 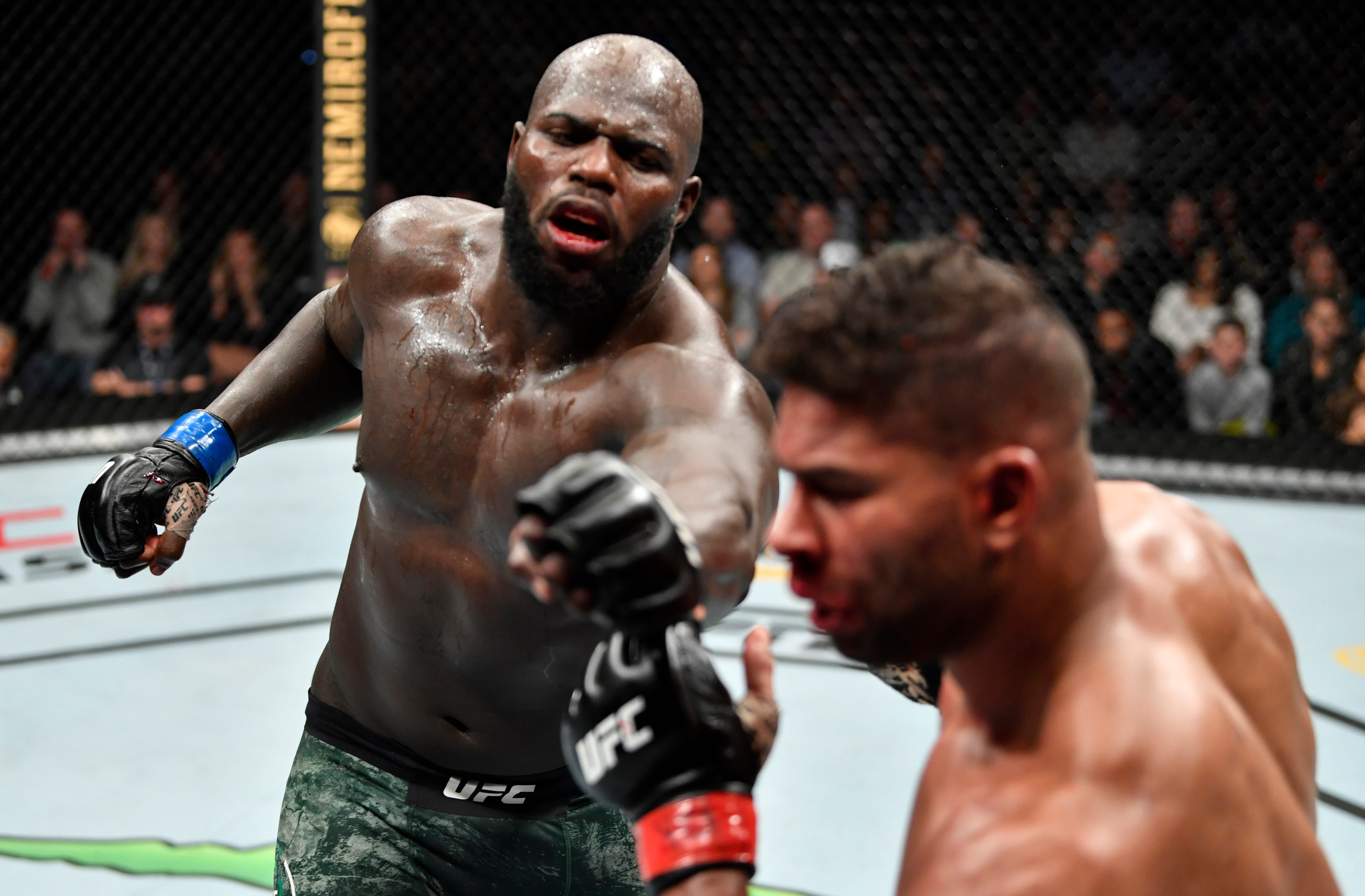 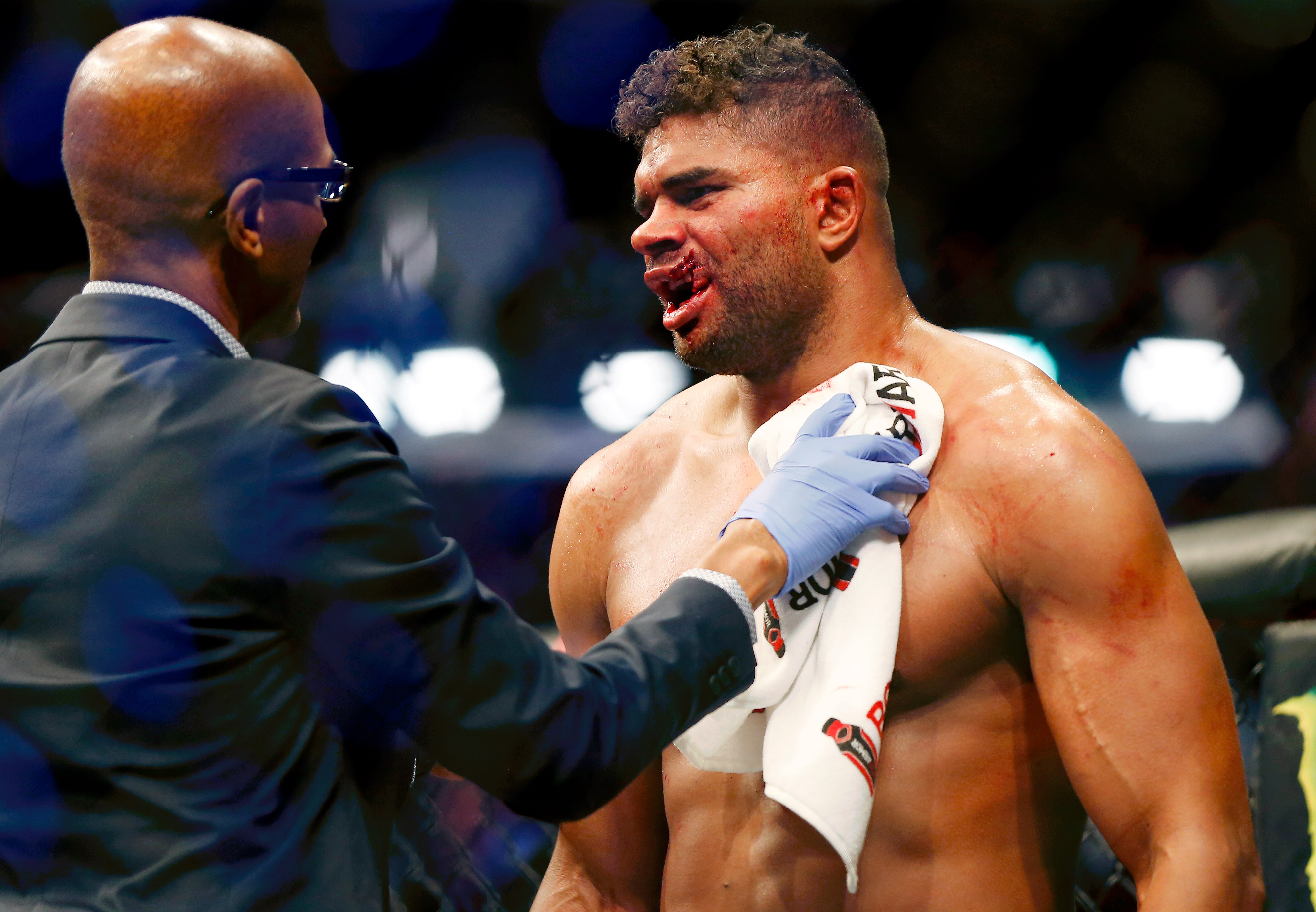 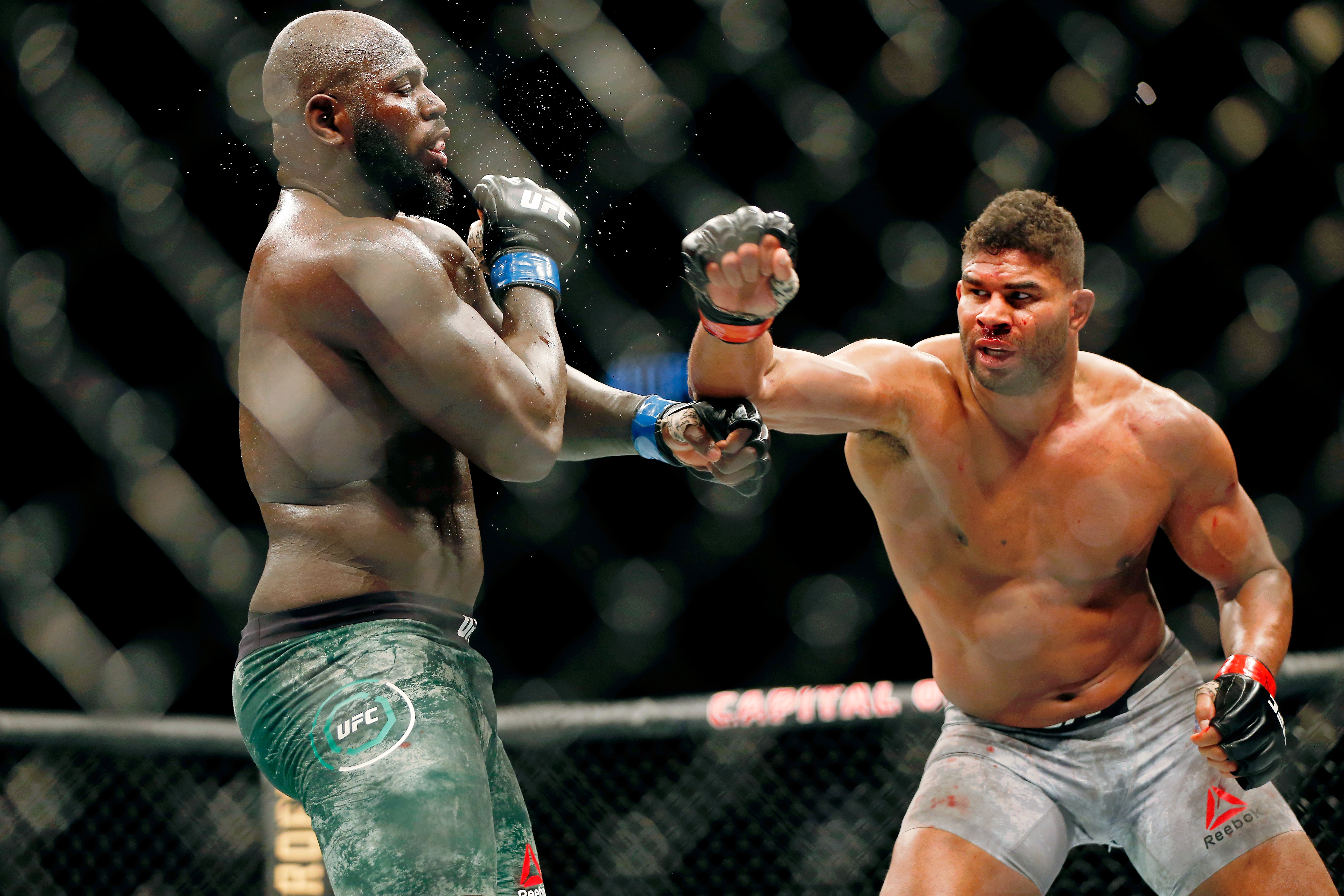