UFC star Colby Covington has defended his comments about Black Lives Matter and insists they were 'not racist'. 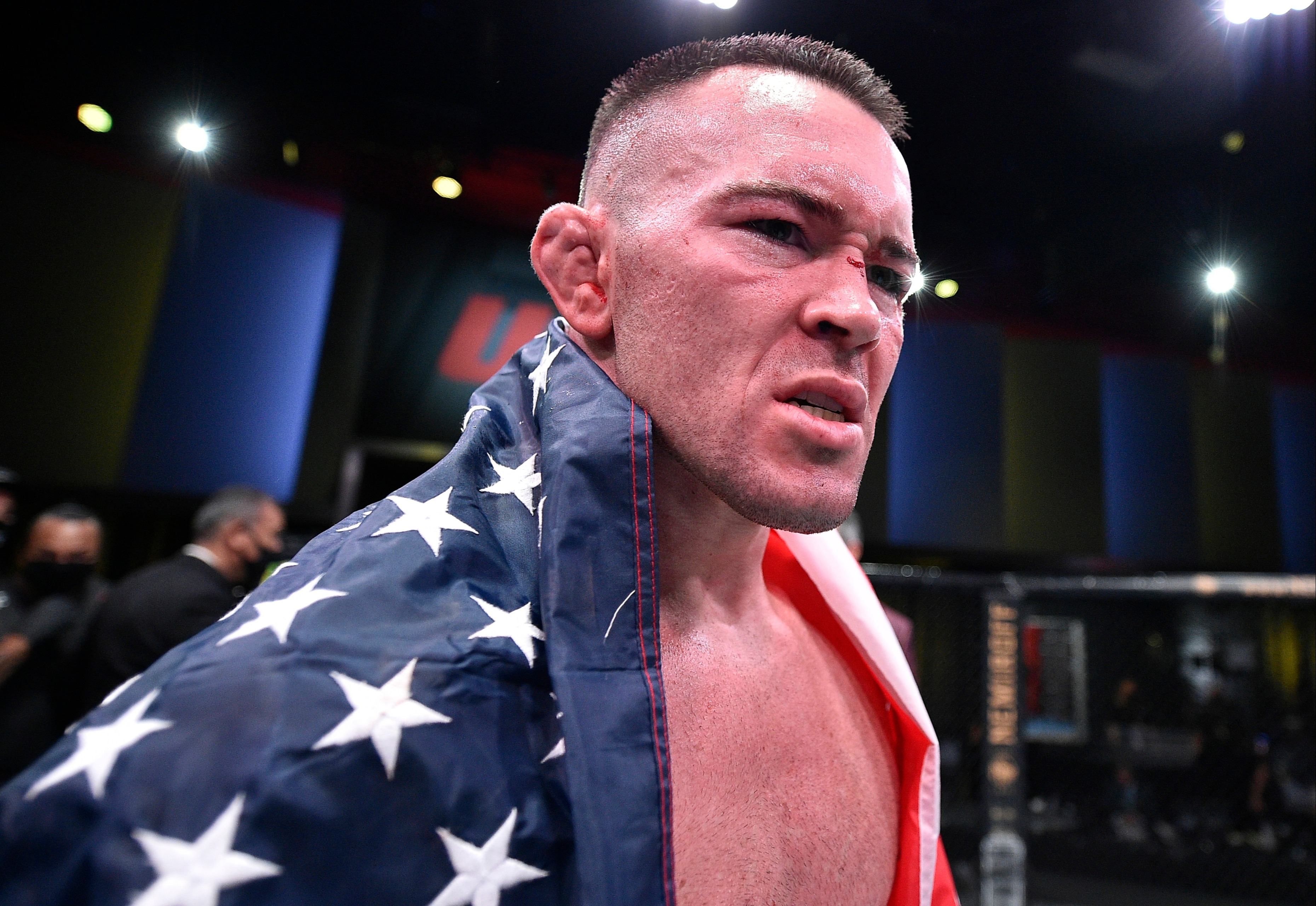 He claimed Woodley was a communist 'because he is standing up for lifelong criminals', before blasting the BLM movement as 'a sham'.

Now speaking on Submission Radio, the 32-year-old Donald trump favourite appeared to have no regrets over his comments.

And he was determined to carry on the feud in the press conference afterwards.

He said: "You know the Black Lives Matter is a complete sham. It is a joke. They are taking these people. They are complete terrorists.

"These are bad people. They are criminals, you know, and they shouldn’t be attacking police. 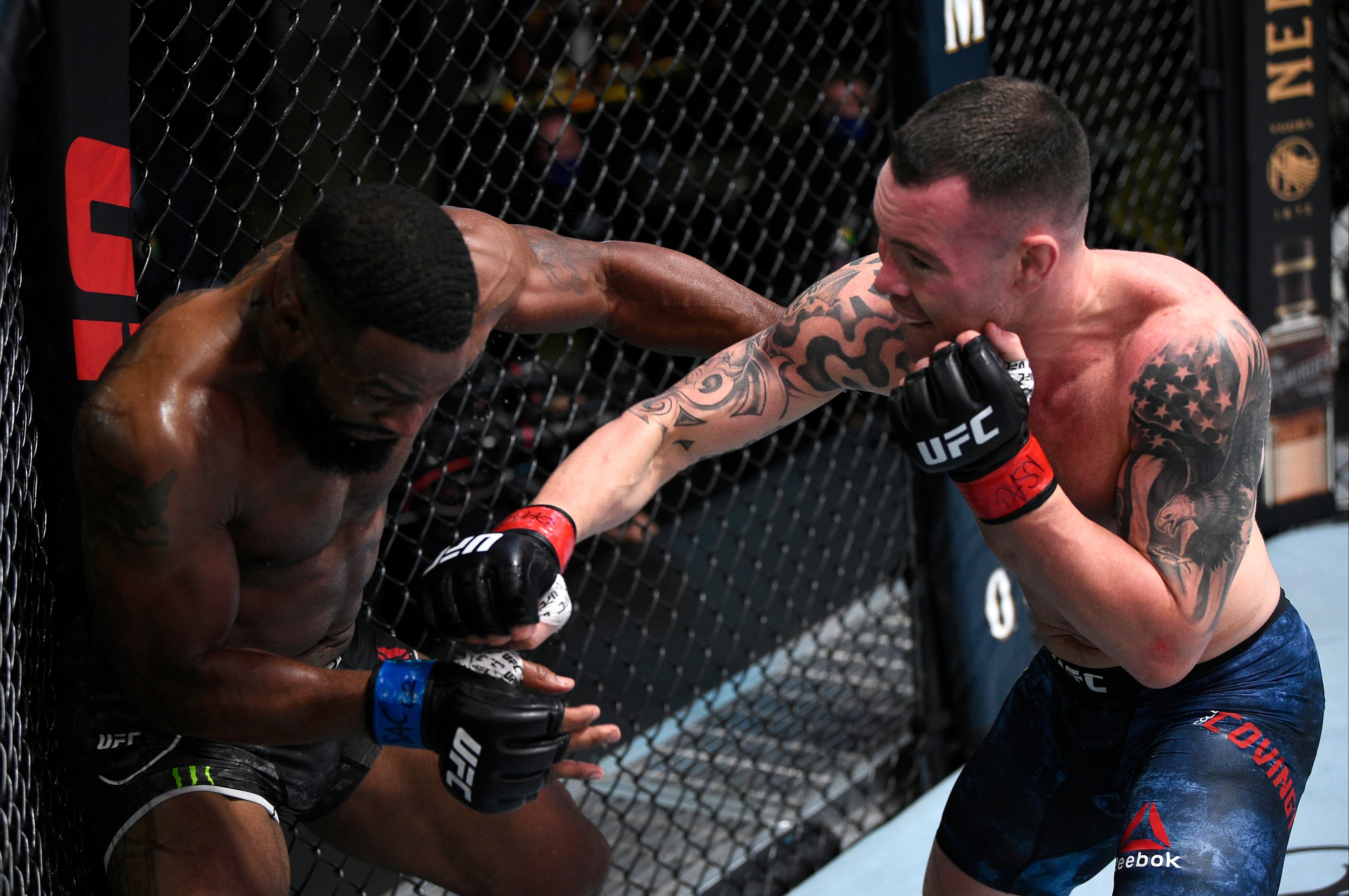 "You know if you are breaking the law and you are threatening the cops with weapons. You know, you deserve to get what you get.

"So you know, people need to go and give a pat on the back to law enforcement every single day and thank them for keeping us all safe.

"Otherwise you know all these criminals would be running the streets wild and none of us would be safe.”

The Trump fan added in an interview with BJPENN.com: “You know he [Woodley] is a communist. You know, he’s a Marxist. He stands for criminals. He hates America, and that’s why he got broke tonight.”

The fighter even got a call from the US President during his presser, who hailed him for his win.

“You’re tough, you have the right spirits. So now go win the next one, and just keep it for a long time, right?

"Just keep that championship for a long time. But you are something.

"I appreciated the shout-out tonight, too. I’m your fan, you’re my fan. Two of a kind, two of a kind.”