UFC are ready to give Francis Ngannou his highly-desired rematch against Stipe Miocic.

The two fought in January 2018, but it was a one-sided affair as Miocic won ever round on the judges' scorecards. 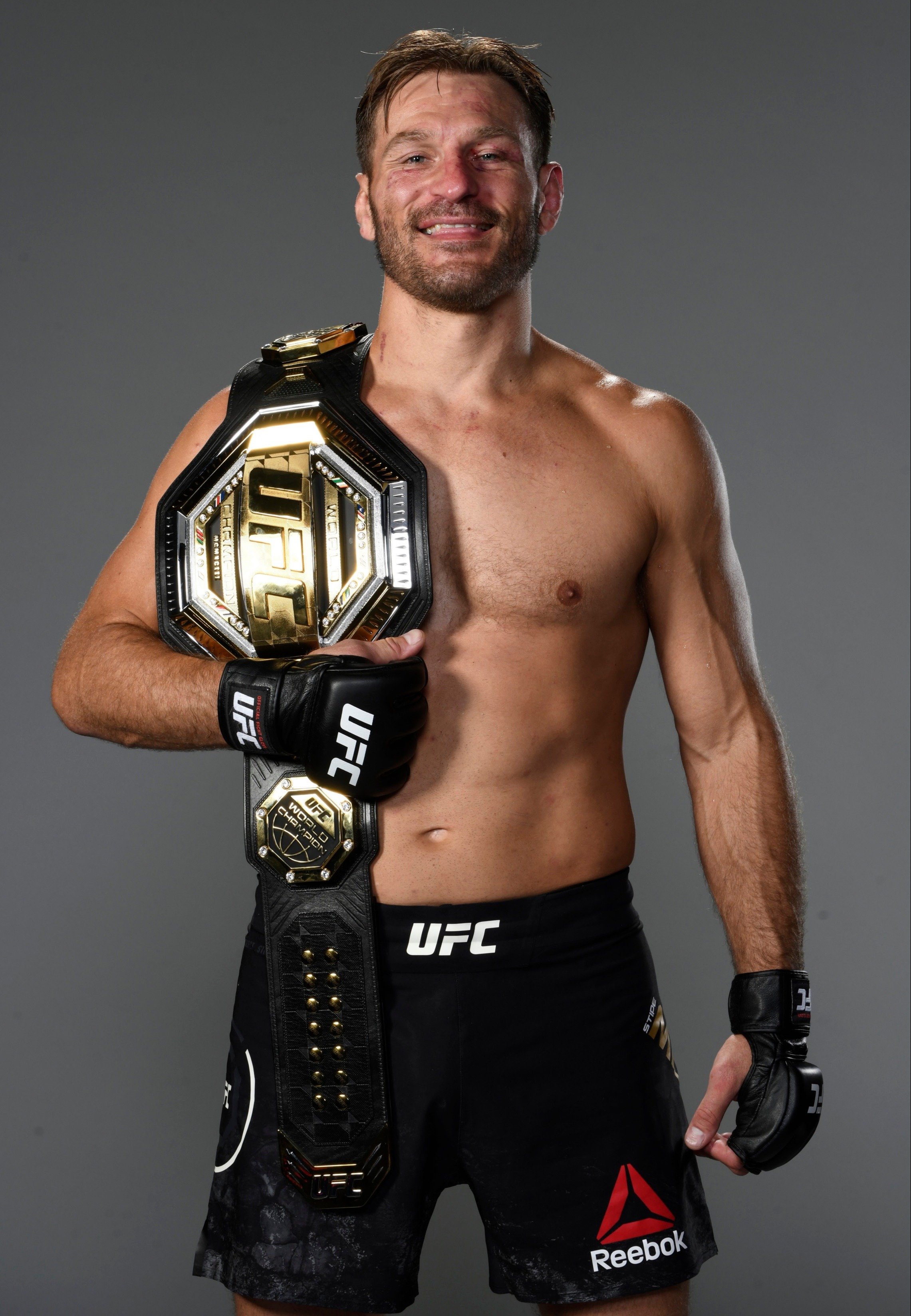 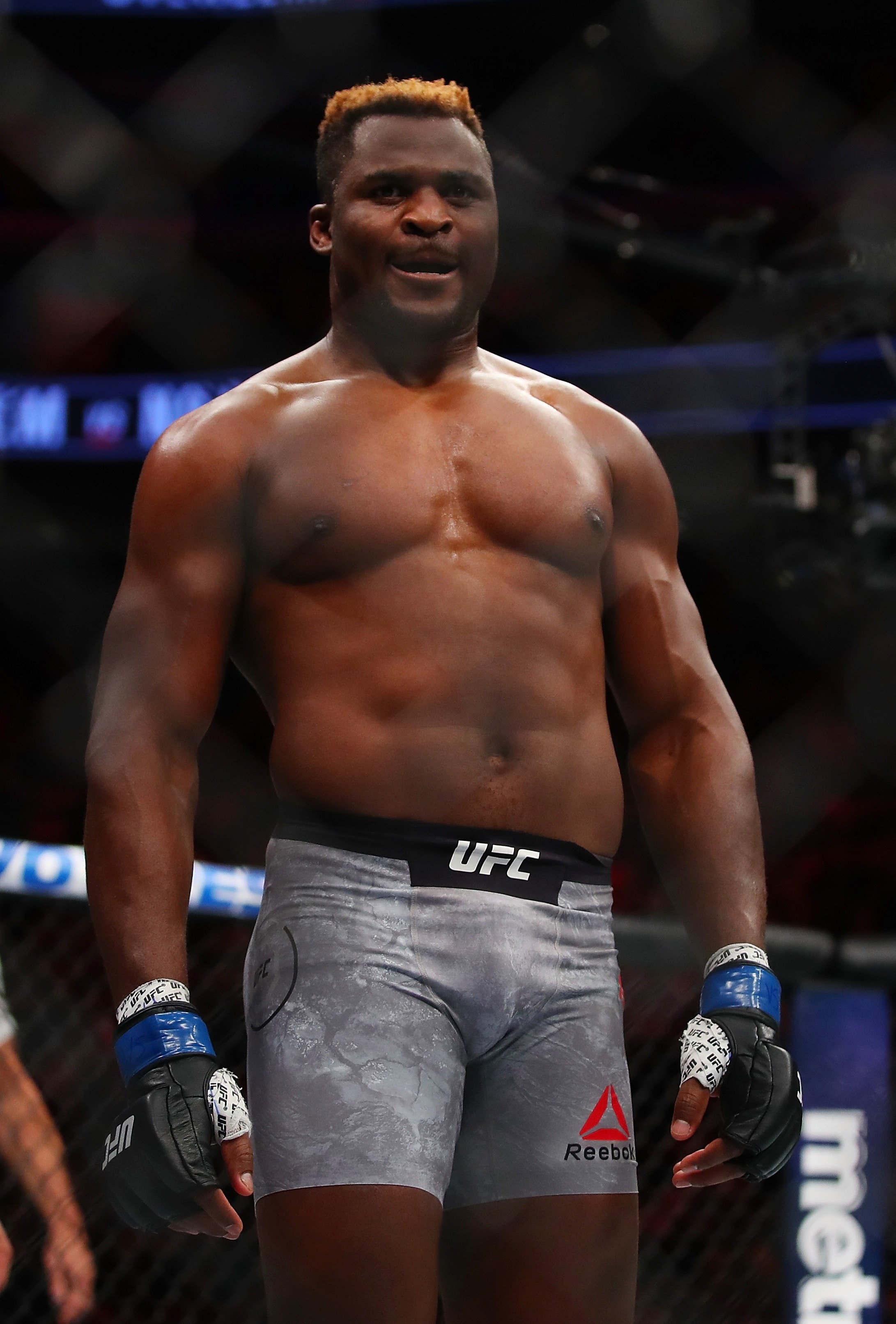 Many expected Ngannou could have too much power for Miocic, but he was surprisingly subdued.

Now according to ESPN reporter Ariel Helwani, Part II is close to being agreed.

And the winner could fight UFC legend Jon Jones at heavyweight after.

"The title fight isn’t a done deal yet, but that is definitely what the promotion wants, I’m told.

"In a perfect world, the UFC would like for the winner of that fight to defend the belt against Jones in the summer, sources say."

Former light-heavyweight king Jones, meanwhile, hasn't set foot inside the Octagon since his unanimous decision victory over Dominick Reyes at UFC 247 in February.

While he waits for the winner of Miocic versus Ngannou, Bones could fight Israel Adesanya next, providing the middleweight champ beats Jan Blachowicz.

Jones and Adesanya have been trading blows on social media for months.

But it is heavyweight that is seemingly enticing Jones most.

He told ESPN: "The light heavyweight division was fun, but I just wasn’t scared of those guys anymore.

"Like, none of them. And I think it showed in some of my performances.

"Obviously, I still trained hard. But there was no urgency in some of my last fights.

“With these next guys, I’m going to be going up against, I respect these guys.