Home » Sport » Uruguay are outsiders for Qatar World Cup with Suarez, Cavani and Darwin Nunez in attack and Valverde in midfield | The Sun

Uruguay are outsiders for Qatar World Cup with Suarez, Cavani and Darwin Nunez in attack and Valverde in midfield | The Sun

Spain coach Luis Enrique appointed Brazil and Argentina as his World Cup favourites, and South America’s big two backed up his view with impressive performances and two wins each in this month’s FIFA dates.

The duo clearly offer the biggest threat to Europe’s recent domination of the competition. But it would be unwise to overlook Uruguay. 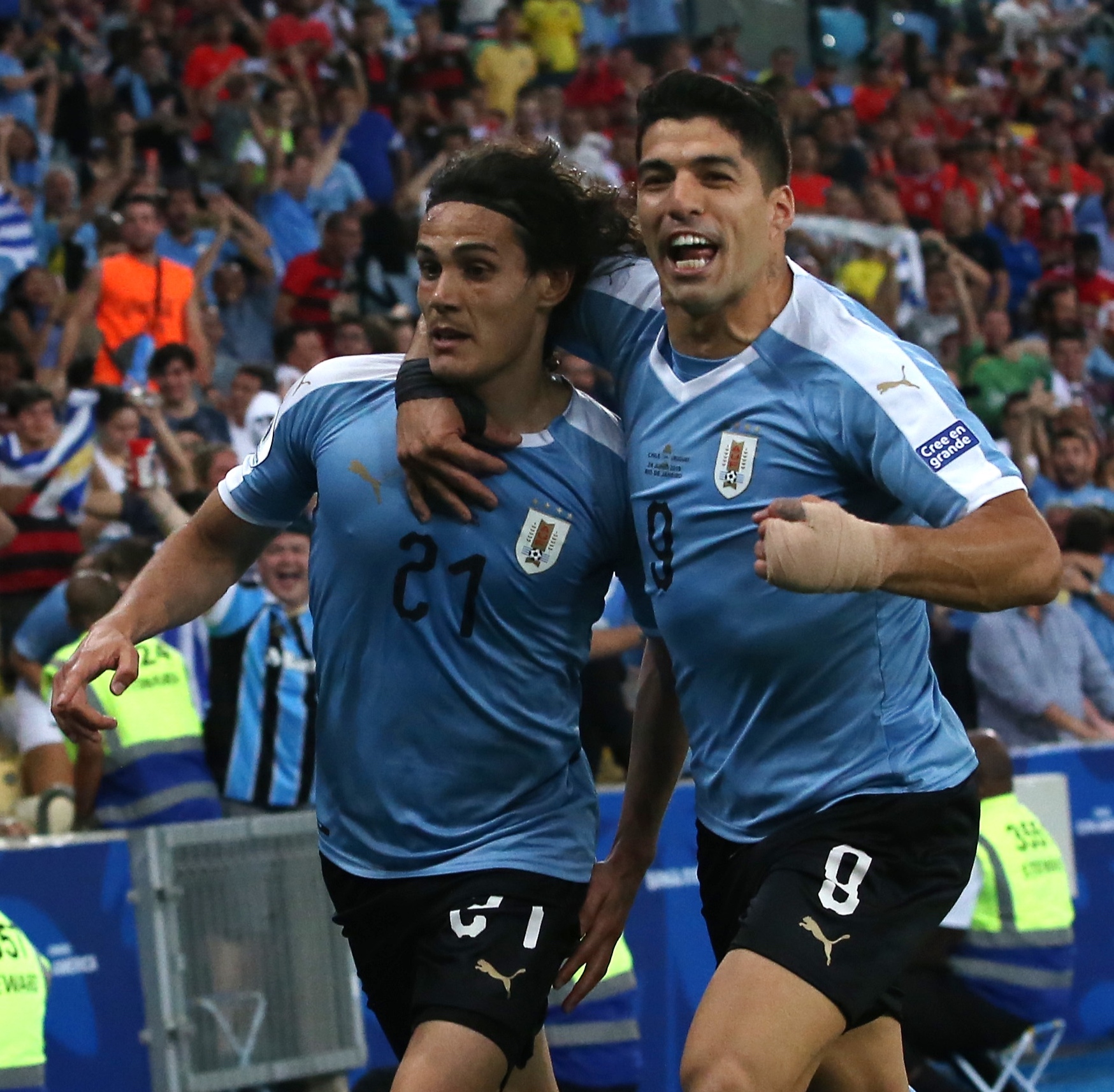 The sky blues are the mouse that has turned back into a lion. They won the first World Cup in 1930, won again the next time they entered in 1950 and did not lose a game in the competition until going down to the great Hungarians in an epic 1954 semi final that went into extra time.

But after another semi in 1970 they faded from the scene, which even they thought was inevitable. After all, how could a nation with a population of some three and a half million hope to stay competitive in the global game?

But in two of the last three World Cups Uruguay, statistically at least, have been South America’s best side.

And though they had a wobble or two on the way  – forcing the end of coach Oscar Washington Tabarez after more than fifteen years in charge – they are looking strong in the build up to Qatar. 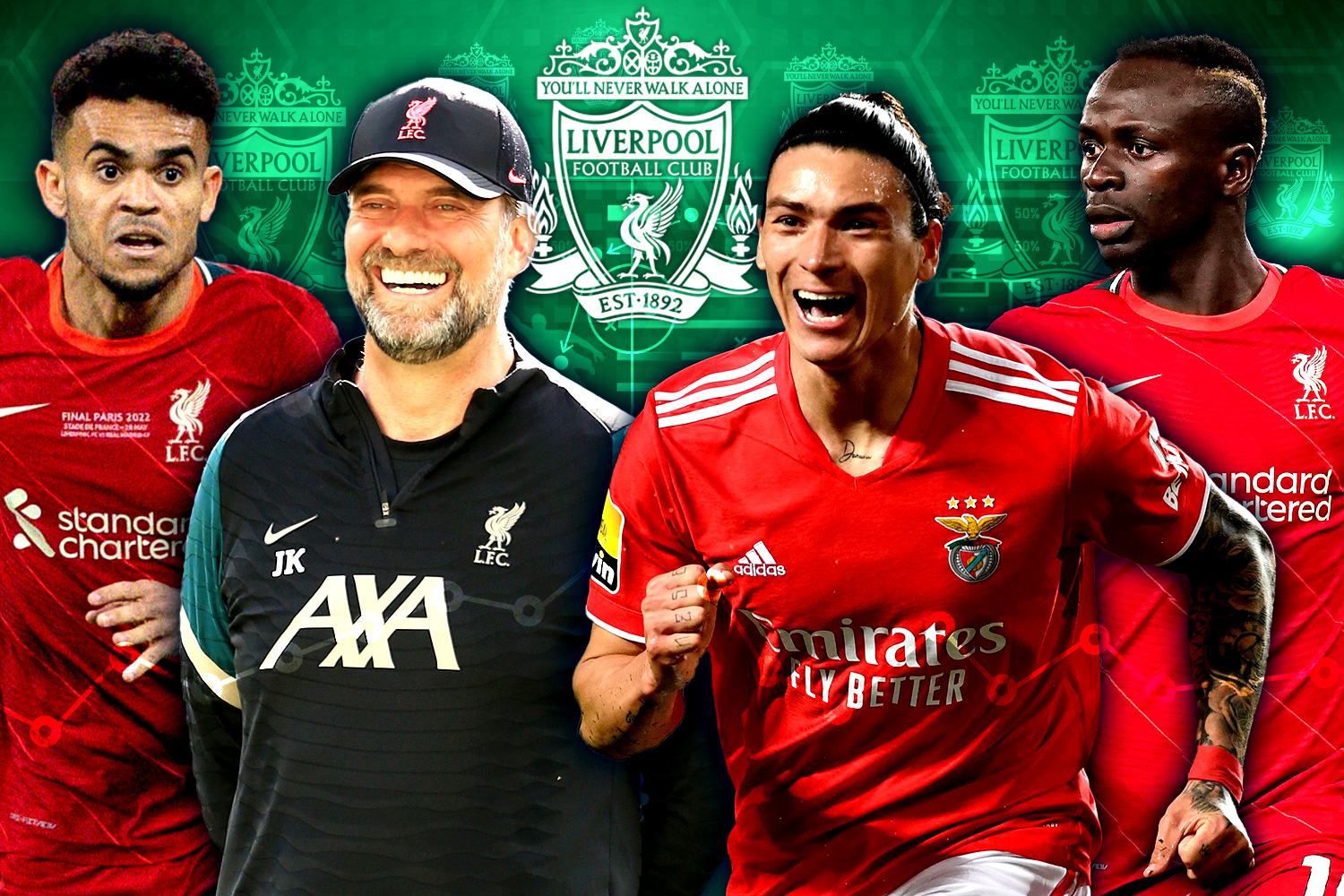 True, not too much should be read into Saturday’s 5-0 win at home to Panama. This was a hastily arranged match aimed mostly at giving Uruguay’s fans a chance to see the team off before the World Cup.

Panama came without their coach and with a reserve side. And with eleven substitutions allowed per side, the game should not even count in the official statistics – which will be bad news for goalkeeper Sebastian Sosa, who at the age of 35 finally got the chance to play for his country when he came on for the last 20 minutes.

The Panama match was more a party than a fully fledged international. New coach Diego Alonso will have learned much more from the two games his side played earlier in the month in a brief tour of the USA.

The second, in Kansas against the US was a 0-0 draw – good news for Uruguay because they effectively fielded a reserve side. More important was the first game, in Phoenix against Mexico, when they came away from a tricky fixture with a 3-0 win.

SoccerAid 2022: England team revealed with Neville and Carragher at the back 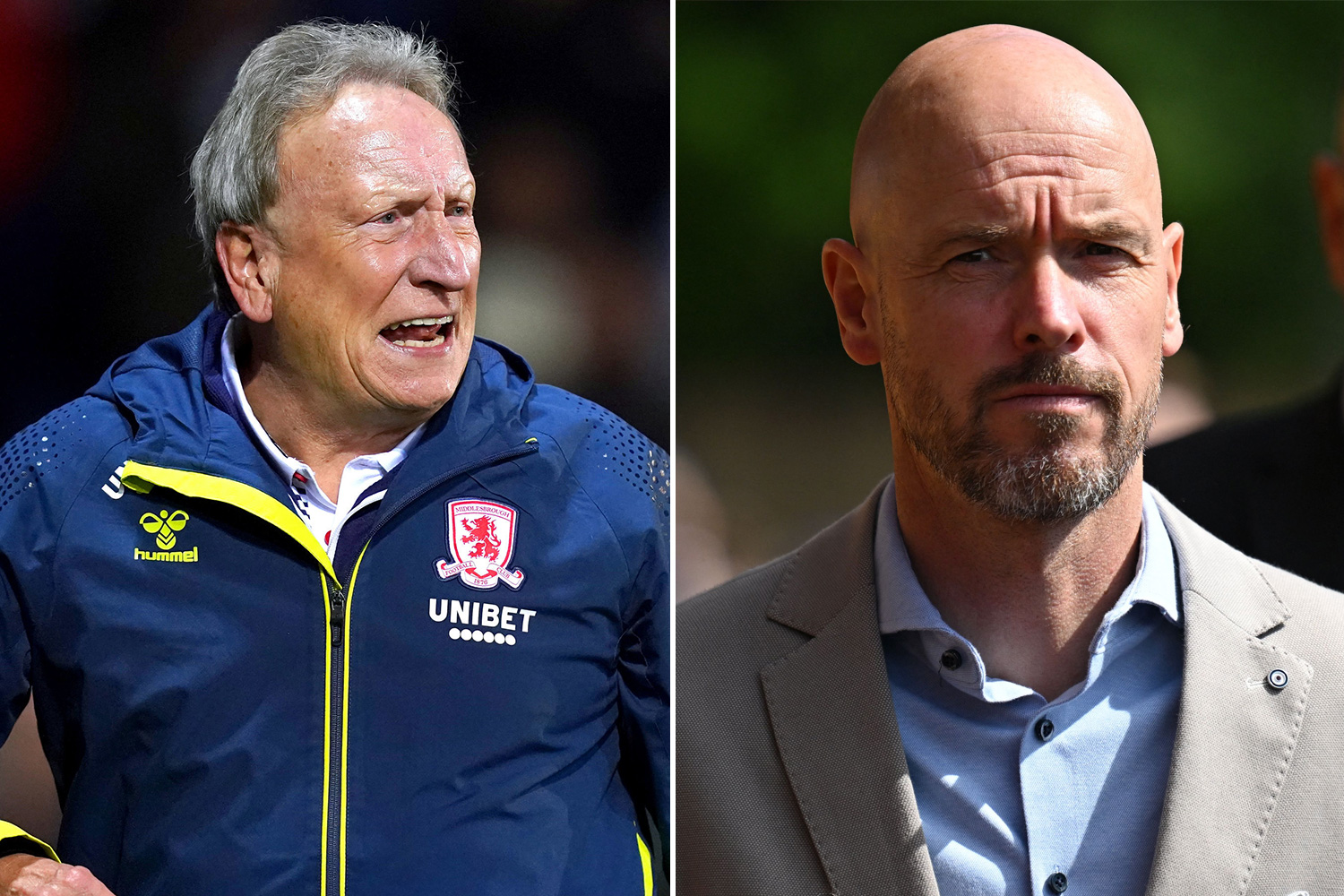 This time Uruguay were close to full strength. And the signs are that Alonso is finding a balance that could be dangerous to the team’s World Cup opponents.

They key question surrounds the team’s veterans. How many can be in the team at any one time?

Goalkeeper Fernando Muslera already seems to have lost his place to the younger Sergio Rochet. Captain and centre back Diego Godin is clearly past his best. He can be protected. Or, as in the case of the Mexico game, he can be on the bench.

Ronald Araujo of Barcelona has developed into a fine young defender. He can feature at right back. But he can also move inside and take Godin’s place.

And then there is the strike partnership of Luis Suarez and Edinson Cavani. Suarez was unavailable for these games, and so Cavani played – scoring twice against Mexico and making the other.

But there now seems to be a recognition that it is unwise to start with them both. One can start, the other can come off the bench.

And the rise of the Liverpool-bound Darwin Nunez has supplied another top class option up front.

Fielding a lone striker gives Uruguay more chances to be strong in what is now their best area – midfield.

Real Madrid’s Federico Valverde missed the last World Cup through injury, but has since become the most important player in the team. And the move to Tottenham seems to have been good for Rodrigo Bentancur. 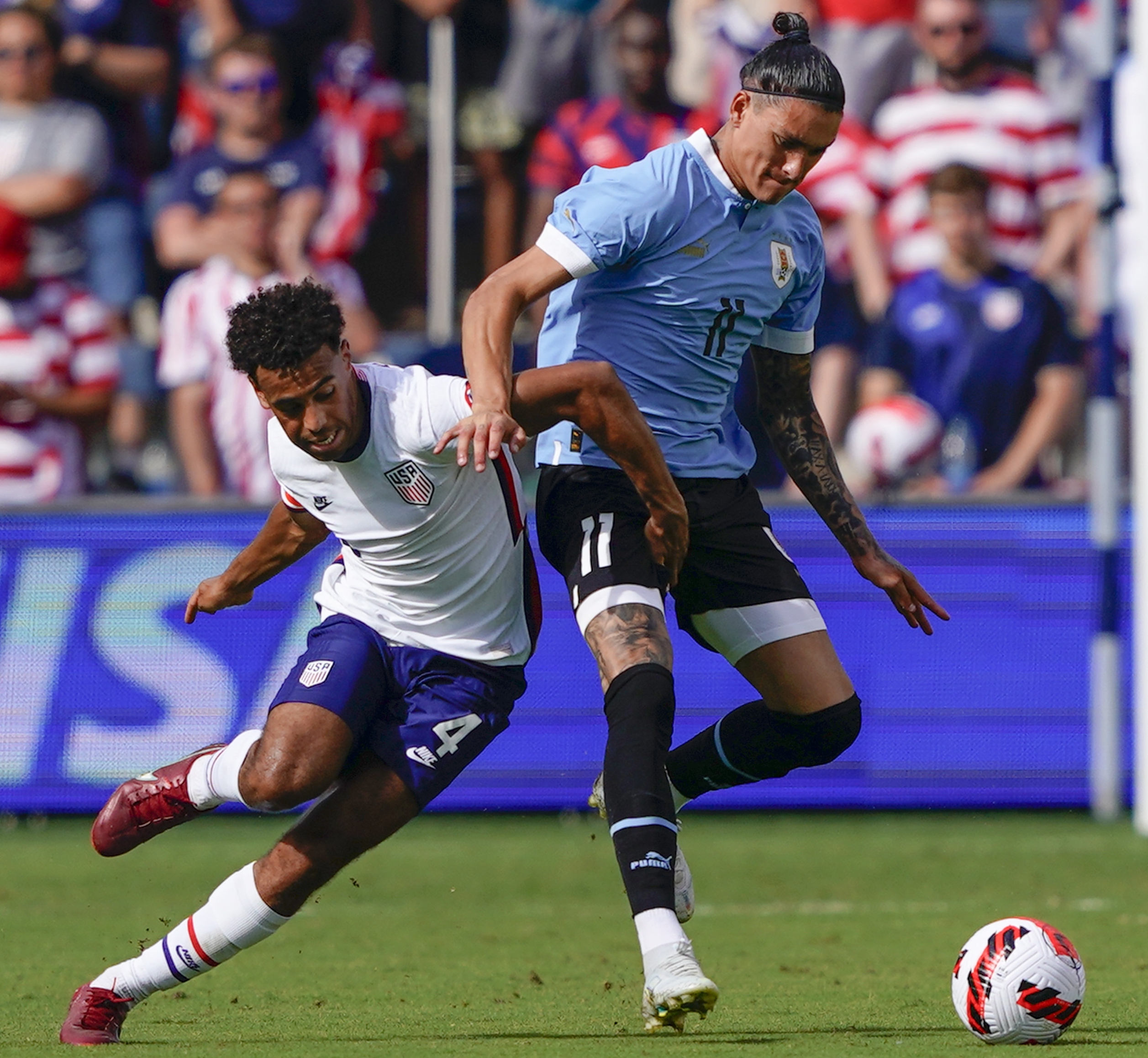 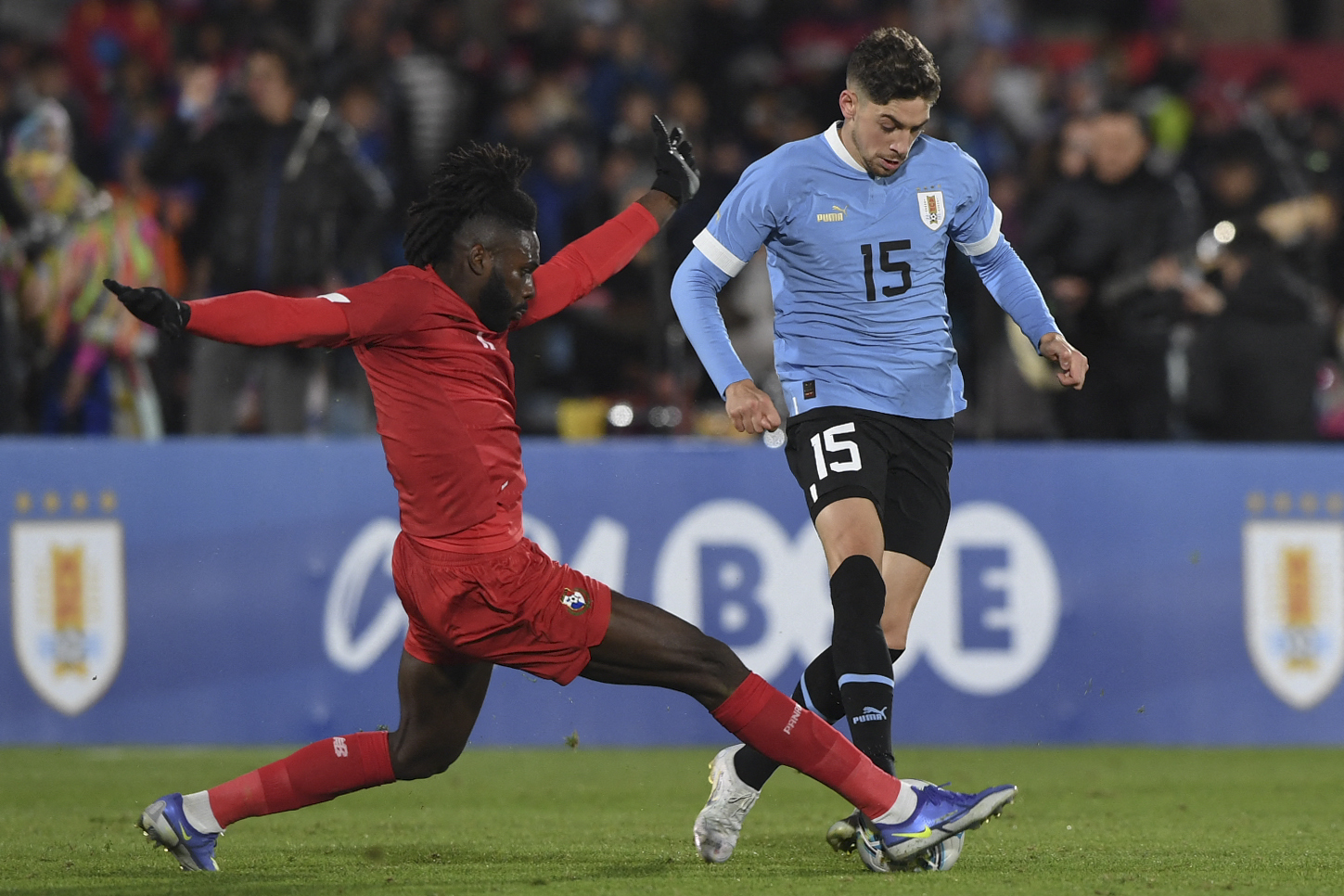 Coach Alonso has freshened up the side this year with the addition of some youngsters, most notably Facundo Pellistri on the right wing.

Manchester United have loaned Pellistri out to Alaves of Spain, where he has been given few opportunities. But he is not looking at all rusty for his country.

In the sky blue shirt he has been an undoubted success, skipping past defenders and finding a cross or a pass at the end of it.

Uruguay’s World Cup group is full of happy memories. They start against South Korea, who they beat on the way to the 2010 semi finals.

Then come Portugal, overcome in the second round in Russia 2018, followed by Ghana – another victim from South Africa twelve years ago.

The 2022 side, a mix of dad’s army and fresh faced youngsters, are out to make some memories of their own.