FANS are not allowed into the London Stadium at the moment but West Ham have picked up some interested spectators Stateside.

The America-based consortium plotting to buy the club from owners David Sullivan and David Gold will be watching results very keenly over the next six weeks. 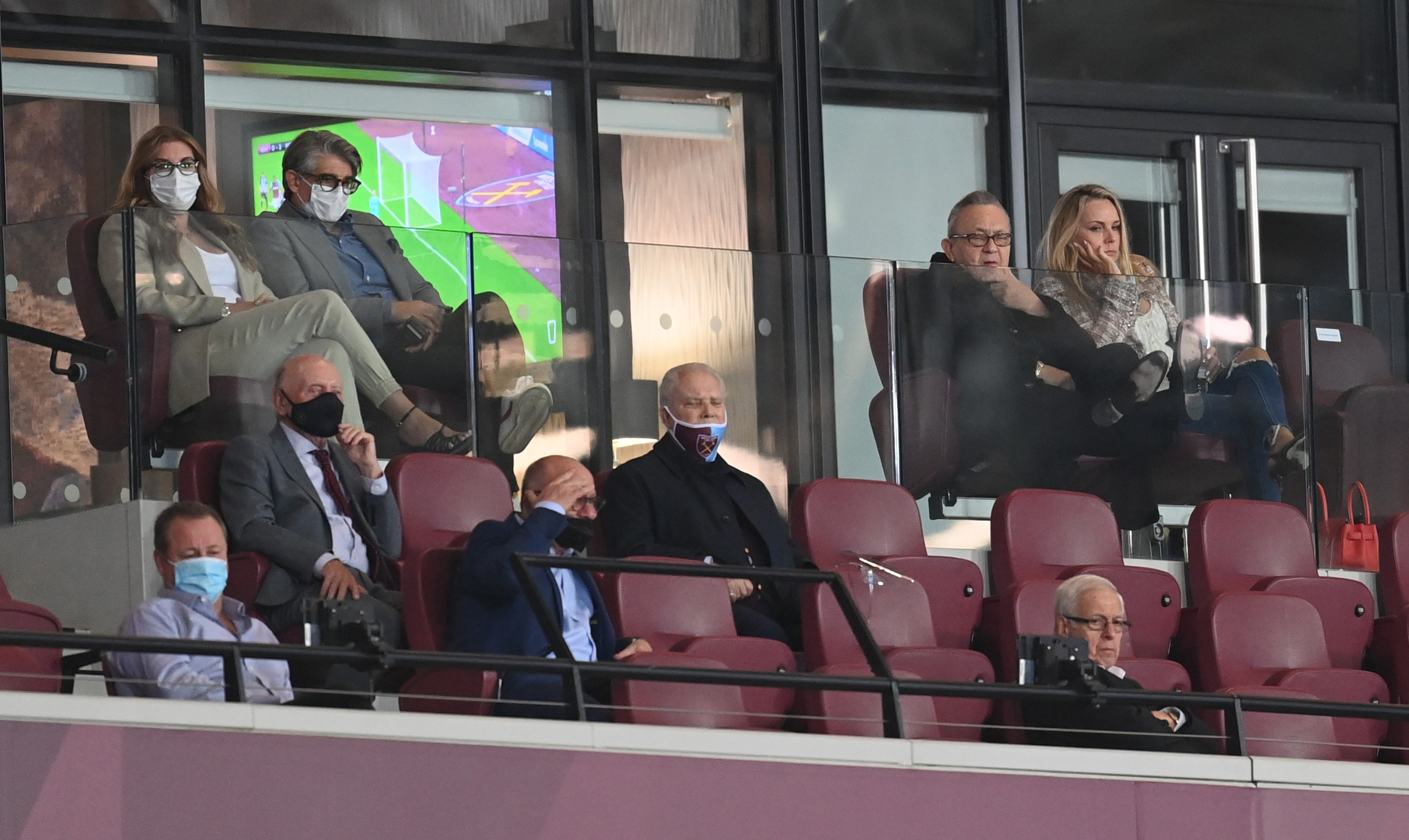 Having lost their first league game 2-0 at home to Newcastle to blow the chance for a positive start, the Hammers enter a nightmare run of games between now and the end of October.

Liverpool, Arsenal, Manchester City, Tottenham, Wolves and Leicester await in what could prove a pivotal spell for the club.

The investors hoping to lead the Irons into a new era believe the next six games may well prove crucial in their attempts to push joint-chairman Sullivan towards the negotiating table.

The more West Ham struggle, the more it will sway Sullivan and Gold’s thinking that now may be the time to strike a deal and go after ten years in charge.

There have been two offers since the start of August to buy the club, the latest £400million. A third is likely but the respective valuations are a long way apart.

West Ham are an elite club and can fill the 60,000-seat London Stadium — but they narrowly avoided relegation last season and do not even own their ground.

The group of Americans eyeing it up as a potential powerhouse in football are under no illusions about the scale of the challenge.

As such, a SEVEN-YEAR business plan has already been formulated to first assume ownership and then turn the ship around in the hope of reconnecting the club to its loyal fanbase and setting a slow but steady course into calmer waters. 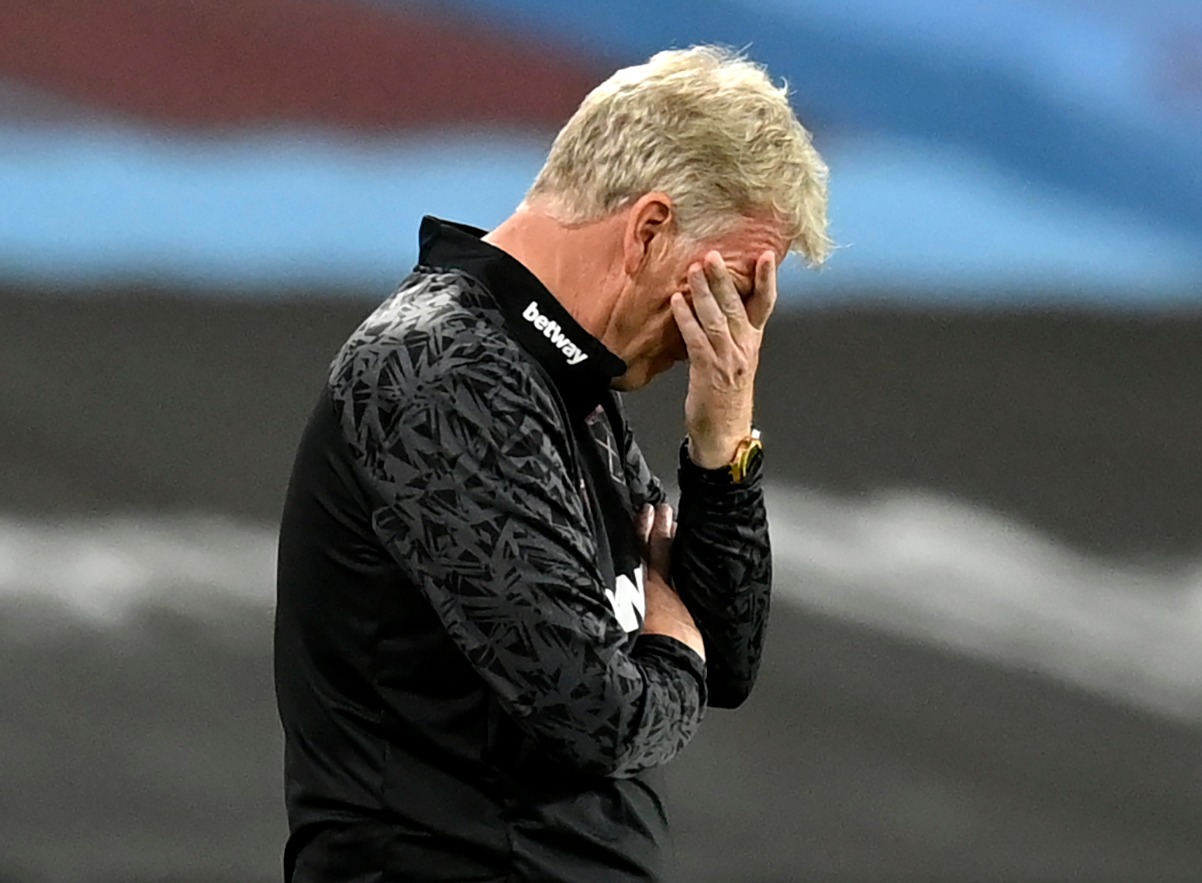 A source told SunSport: “These guys in America are serious  players. That is partly why they are staying coy for the moment.

“They get this is no ordinary buyout attempt. It’s not just a case of buying somebody else’s shares.

“They know the two men in charge have lent the club further money, which understandably they will want back if they sell up.

“It’s a complicated situation. West Ham don’t own their ground. A stadium is a major asset in a sale.

“The fact the owners have to repay the taxpayers on a sliding scale if they sell before 2023 has also been noted — but they are not seen as major obstacles. But getting a fair price is obviously important.

“Since the end of August there has been a cooling-off period. But it’s pretty certain they’ll be back with a third offer in the near future.”

A new £30m share issue may act as a sweetener and reduce the amount Gold and Sullivan must repay to the taxpayer if they sell West Ham.

Existing shareholders snapped up 750 new shares during the summer to plough some much-needed money into the club.

That cash could be offset against any takeover fee, from which the owners have to pay a slice to the London Legacy Development Corporation as part of the rental agreement for the London Stadium.

Gold and Sullivan must pay 20 per cent of any profit from selling West Ham above £300m until 2023.

Offsetting against the price received would reduce their bill to the taxpayers dramatically and give them more money to walk away with.

Despite UK Athletics’  contract at the former Olympic Stadium, buying the venue is a possibility and then converting it  to a purpose-built  football stadium.

The eight-year-old arena is viewed as a symbol of Sullivan and Gold’s controversial decade in charge and last Saturday fans gathered outside the gates calling for the pair to quit. 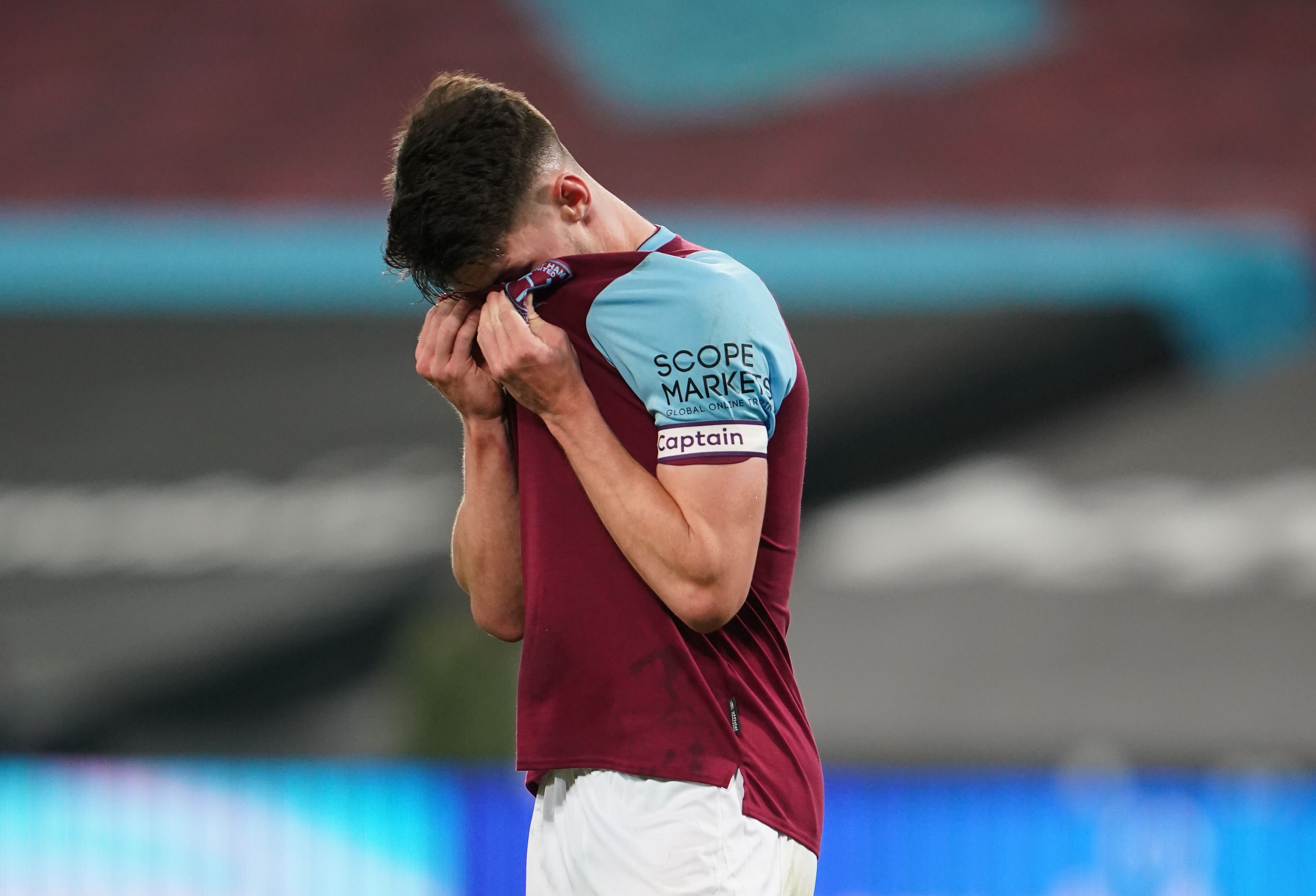