Home » Sport » US Open: Rory McIlroy on fire for Pebble Beach as he wins Canadian Open by seven strokes

US Open: Rory McIlroy on fire for Pebble Beach as he wins Canadian Open by seven strokes

RORY McIlroy is on fire ahead of this week’s US Open – after shooting an incredible 61 to win the Canadian Open by seven strokes.

The world No4 was on course for a record-equalling 59, but two bogeys in the final three holes wrecked his chances. 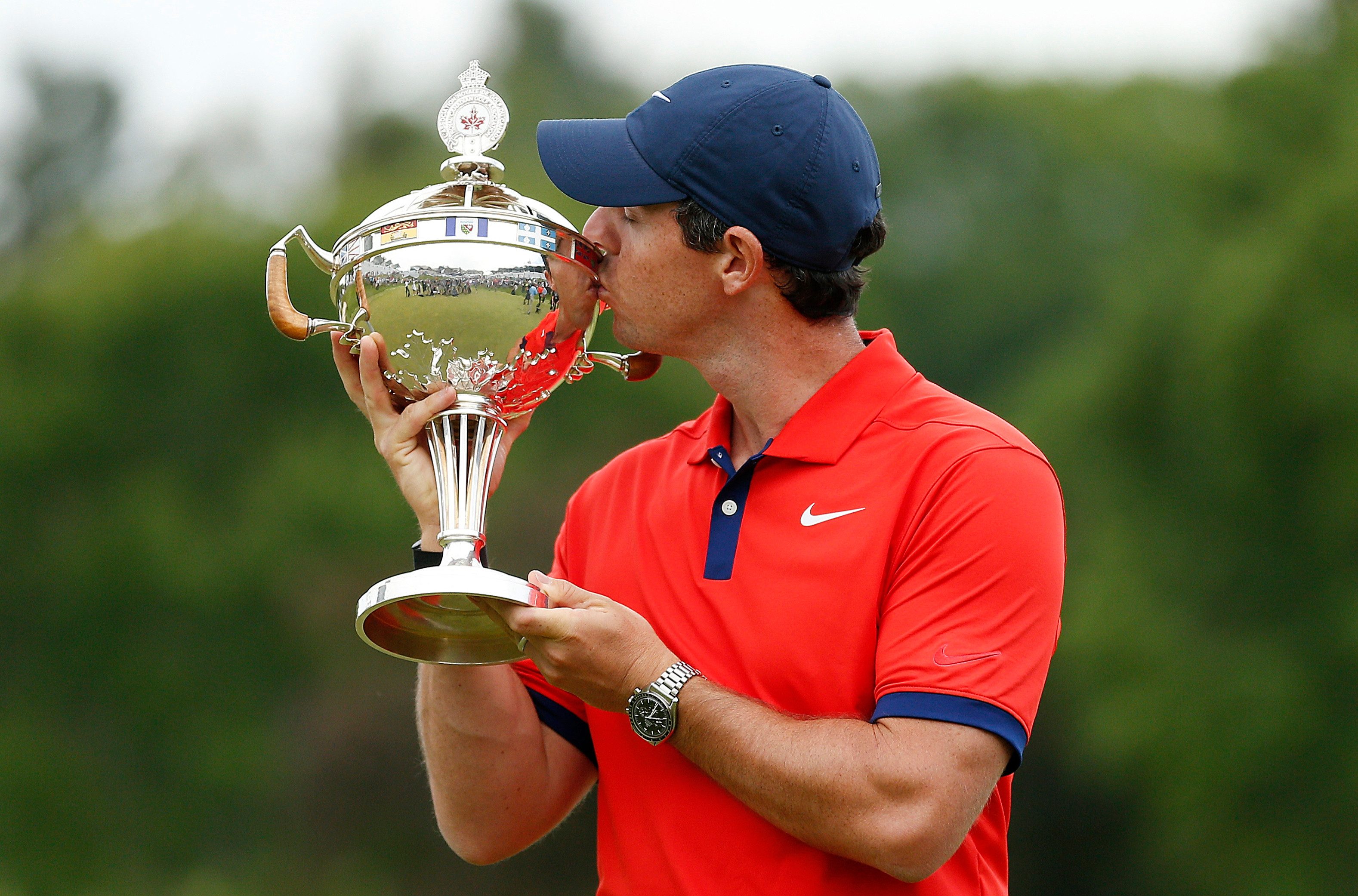 It was McIlroy's 16th PGA Tour victory and 25th win worldwide, and his fourth by at least seven shots.

He joins Tommy Armour, Walter Hagen, Arnold Palmer, Lee Trevino and Tiger Woods on an elite list of players to have won a Canadian, British and US Open.

The four-time Major winner now flies to Pebble Beach as the most in-form player on the planet.

McIlroy, 30, said: "I'll probably enjoy tonight and have a couple of drinks on the plane on the way to Pebble, but once I get up in the morning in California I'm not going to going to think about this week.

"I'm just going to know my game's in good shape and try to win another major.

"To start the day tied for the lead, and to play like that, it gives me a lot of confidence.

"I wanted to be aggressive from the start, I was, four-under through five holes and that really established I was in control of this tournament.

"When I birdied 13 my goal went from winning the golf tournament to shooting something in the 50s.

"I played with so much freedom over the weekend. More freedom than I've had for a while, which is exciting because I've been able to win this tournament, but also exciting for what's coming up and what's ahead.
"It was one of those days where I got it going – 59 was definitely in my sights.

“Those two bogeys in the last couple of holes were unfortunate but at least I gave myself a chance at it.
"Most importantly, to win the Canadian Open and to get a win going into next week is obviously huge."

Starting the day in a three-way tie for the lead, McIlroy ended any suspense about who would emerge as the champion with five birdies in his first seven holes. 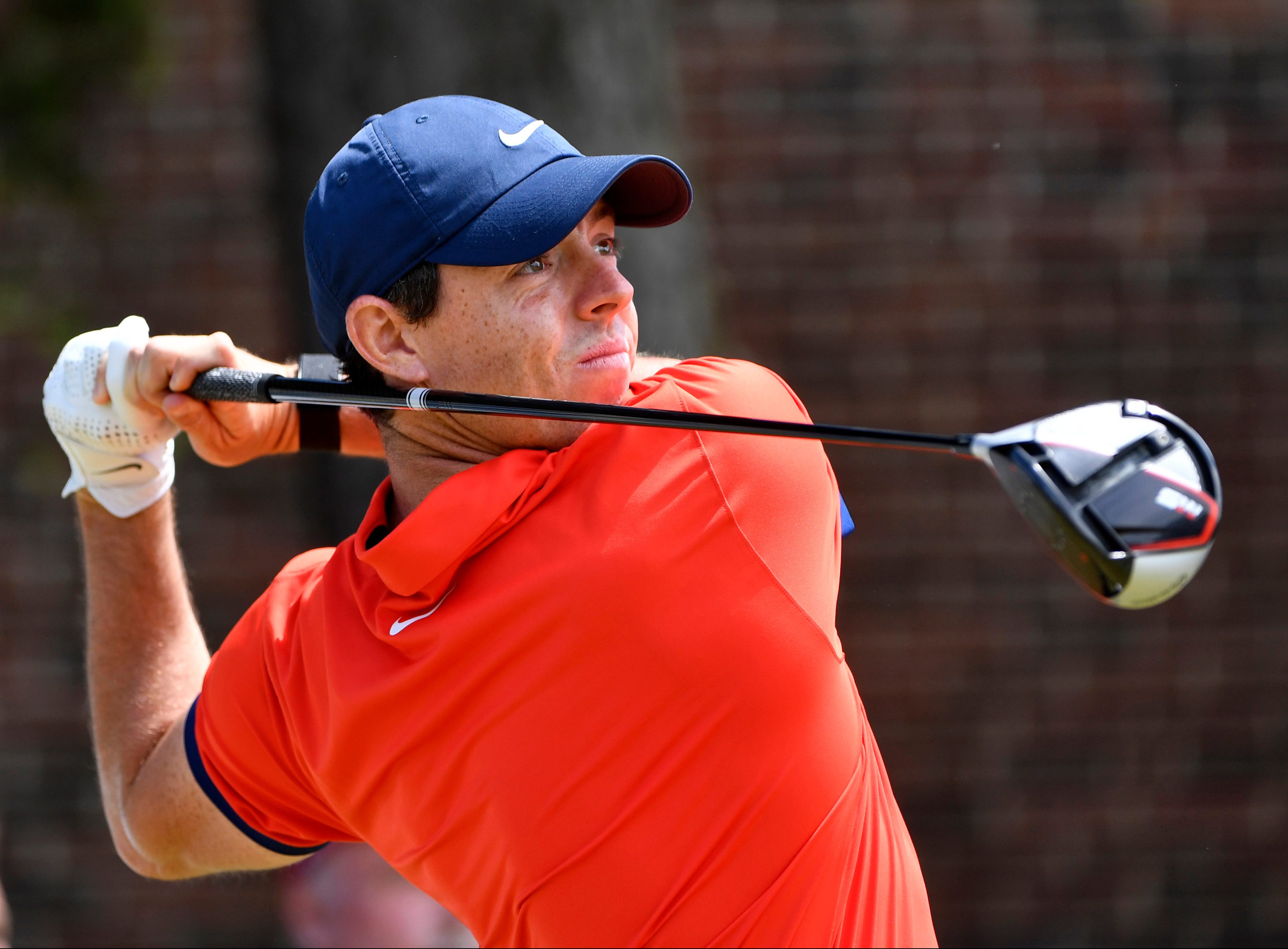 The Ryder Cup star finished with a bogey at the par-3 16th, then tapped in from two feet for an eagle on the par-5 17th.

He then missed the green at the par-4 18th, and had to settle for a bogey to leave him -22 for the tournament at the Hamilton Golf and Country Club in Ancaster, Ontario.

Shane Lowry and Webb Simpson tied for second at 15 under.