US racing tips: Templegate's best bets for the meeting at Tampa Bay Downs on Sky Sports Racing on Friday

EXPEDITER battled well to land a narrow win at Finger Lakes last time out. He relished every yard of this trip to land his third victory over it. This race doesn’t look any tougher and he has a good draw for another bold bid. 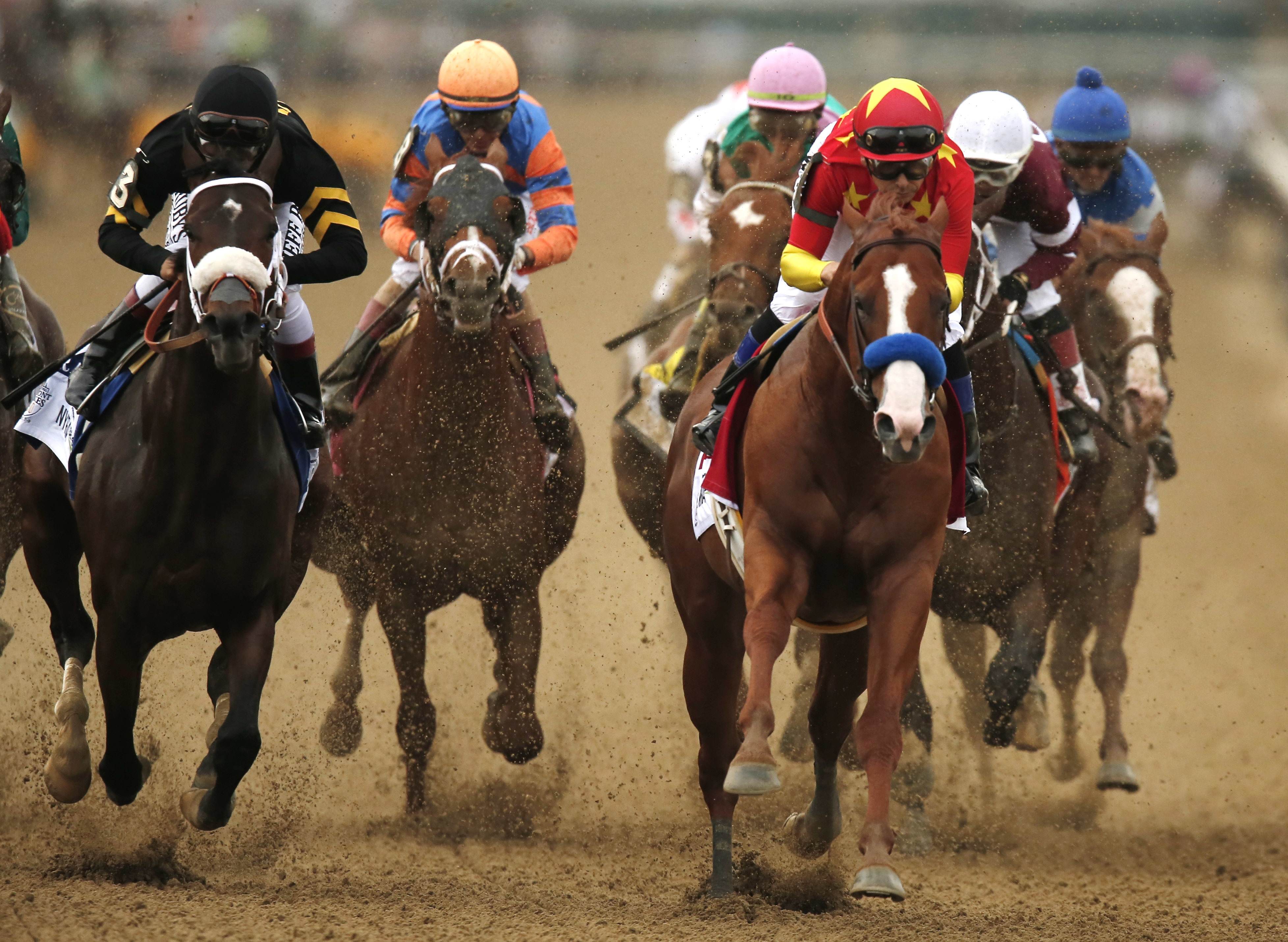 Game Day Drama clocked a decent speed figure when second over this trip and track last time. He had to squeeze through other horses which didn’t help his chances. He will be right there again.

Young American was less than three lengths away in fourth last time when forced right out wide into the straight. He boxed on strongly and looks like a contender.

UNDENIABLY DEVINE clocked a personal best when finishing a good third at Fair Grounds last time out. She is one of the more experienced runners in the field and wouldn’t have to show a lot more to get off the mark.

Flaming Indy has shown some promise on her three spins around here and was a solid third last time over this distance. She is another capable of better.

Hyperloop could be the pick of the newcomers and her workouts have given some encouragement ahead of this debut.

Don't miss out on all the best of Sun Racing

MOMENTO has been going well enough at the likes of Fair Ground and Keeneland. She landed a win on her most recent outing over this distance when running right away from her rivals. This looks a similar contest and she won’t be far away.

Lovielee got the job done well when winning by half a length on debut here last time. She battled on well in the closing stages and this extra half-furlong should be fine.

Karatbars got off the mark on her Tampa debut latest with an impressive three lengths in hand. That was over this distance and there should be more to come.

FINE SPIRIT looks well ahead of these rivals after an impressive win by six lengths over course and distance last time out. This race looks no tougher and that was just his second run at Tampa so there could well be more to come.

Dopo Lavoro is consistent with nine places but just one win from his 17 outings. He was a close second over slightly further here latest and can be relied on to hit the places again.

Husband In Law had four lengths spare when winning here last time when breaking his duck. There are few miles on the clock so he’s another potential improver.

JUST SHOOT ALREADY ran his best race for a long time when finishing second over half a furlong shorter here latest. He was forced wide, which didn’t help, before finishing the race well. This is a modest contest and he’s good enough to figure.

Sir Swaysalot has three places to his name this season with one them coming when second here latest. He was well beaten but didn’t get the clearest of runs and won’t mind coming back in trip.

This looks wide open and Row The Boat could have his say too. He was an encouraging fourth on his Tampa debut for new connections earlier this month. He came break from a break there so should be fitter.

VALIANT VIRTUE can be forgiven finishing down the field in a red-hot contest here last time. He earned his place in that field by winning comfortably at this level and he saves his best for this mile distance.

Indy Ride had no fewer than eight lengths in hand when winning over an extended six furlongs here last month. He’s been placed over this longer trip so could repeat that level of form.

First Homestead was a game debut winner here last time over a sprint trip. That was on the dirt but he’ll be a threat if handling the switch to the grass track. There should certainly be more to come.

INDIAN BUZZ was a solid second here last time when seeming to improve for the step up to this distance. He didn’t get the best of runs through and had to switch around horses before coming home well. That was a similar standard race to today’s so he’ll be right on the premises again.

Sacco And Vanzetti was impressive when scoring by more than three lengths here last time out. He was always up with the pace and kept pulling out more when needed. That was over this trip so there’s no reason why he won’t go close again.

The Exception had no luck behind the tip here latest and did well to finish third.

TOWN CLASSIC has found his best form since moving to his current trainer with a win and two seconds. He stepped up to a decent level over seven furlongs latest and was a more than respectable second. His consistency can help him into the places at least again.

Zorb had almost five lengths in hand when scoring over course and distance latest. He pulled right away from his rivals in the straight and is the clear danger.

Small Fortune was only a length off the pace after trying to make all here last time and can box on again.