USAIN BOLT has picked Cristiano Ronaldo as the football GOAT over Lionel Messi.

The fastest man on Earth sided with the Juventus star despite being a fan of Messi's national side Argentina. 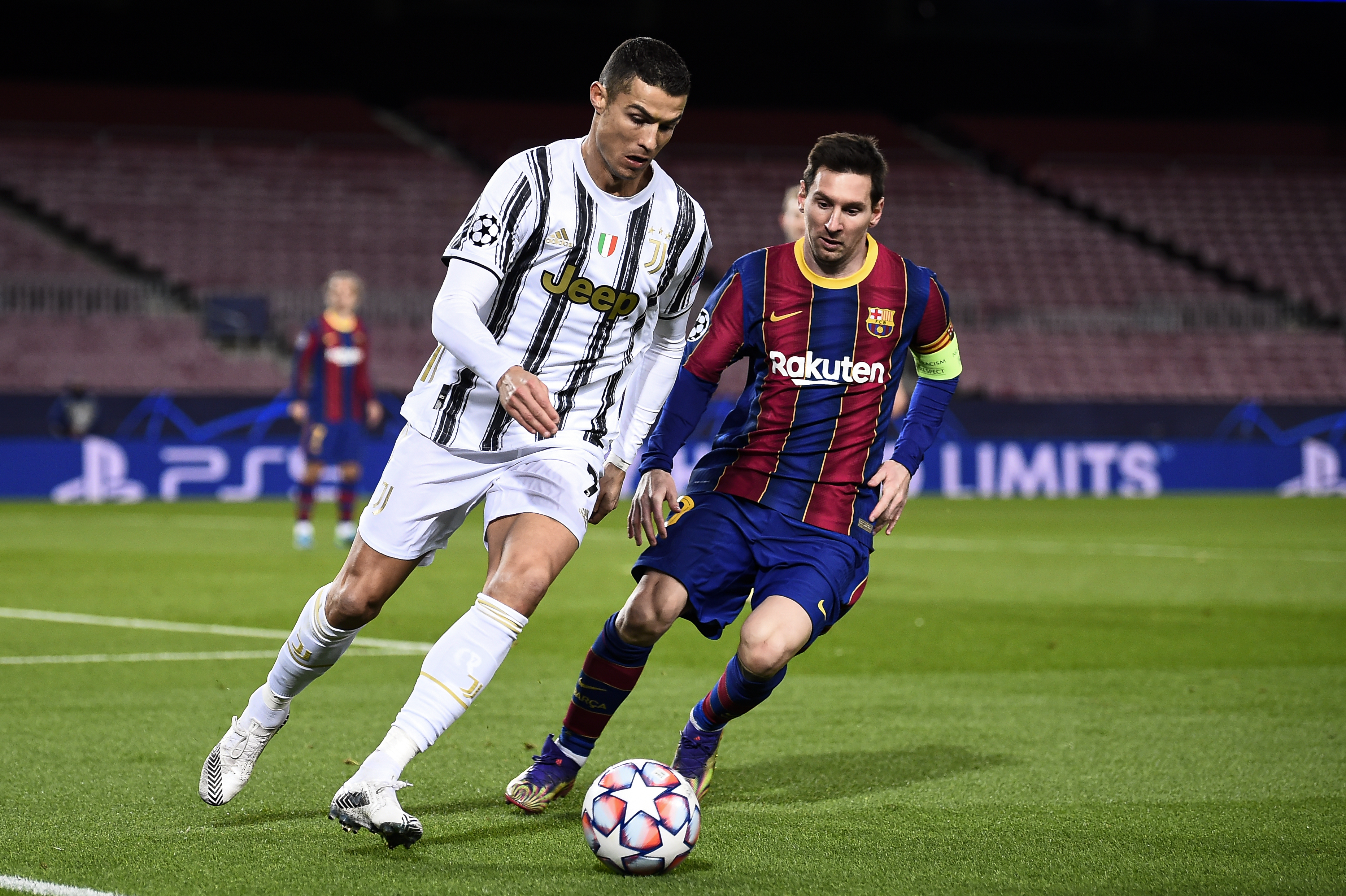 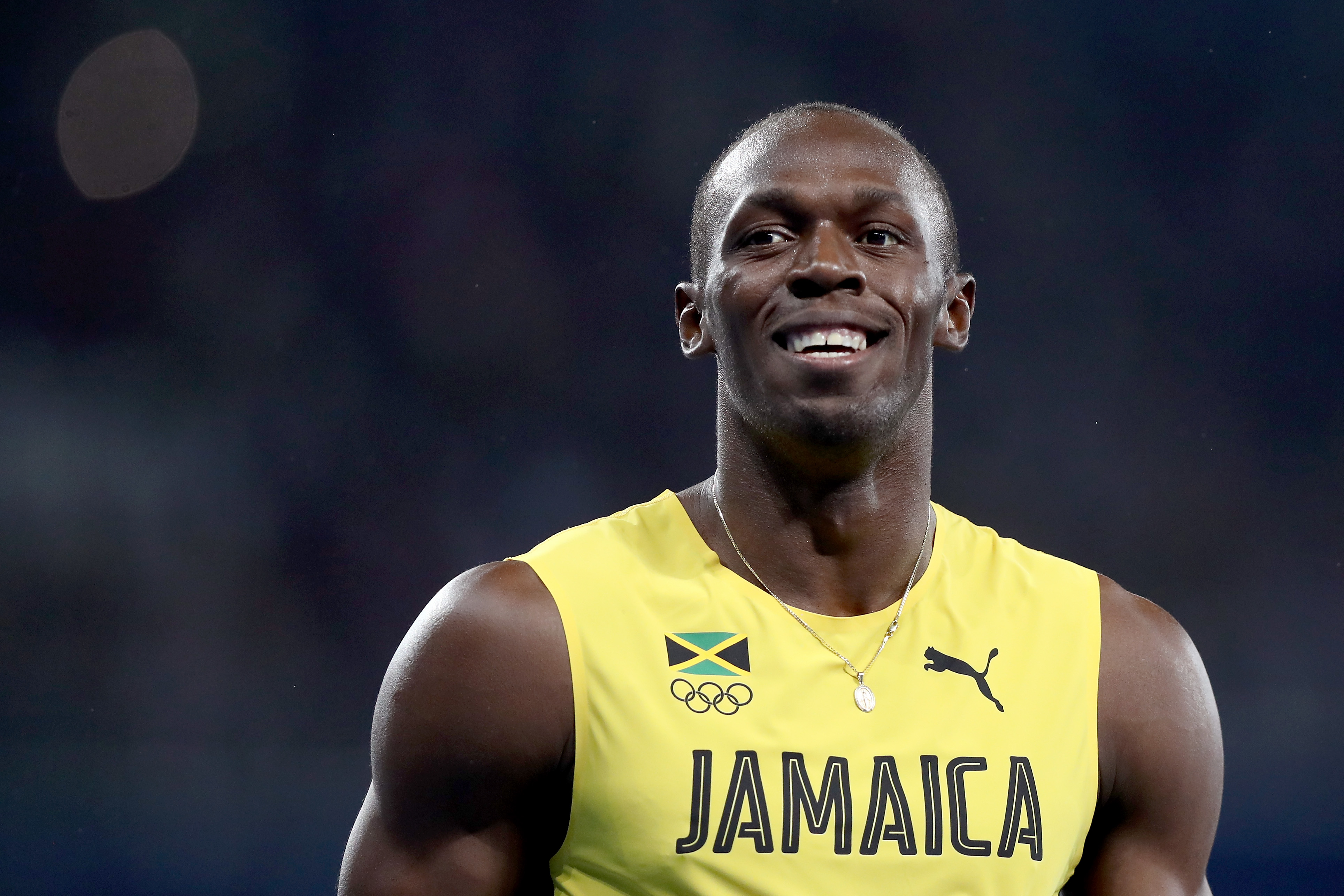 For well over a decade, fans, players and pundits have argued over whether Messi or Ronaldo is the greatest of all time.

The Jamaican speedster revealed his allegiances to club side Manchester United swung the debate in favour of Ronaldo after the Portuguese superstar made his name at Old Trafford.

Bolt, 34, told Gazetta dello Sport: "It is difficult for me to choose because I support Argentina, but I am a big fan of Cristiano Ronaldo.

"I admire Ronaldo since he played for Manchester United and I support the Red Devils.

"I think he has something more than Messi because he has proven himself in many leagues.

"That's why I choose Ronaldo."

The eight-time Olympic gold medallist swapped his spikes for boots as he tried to make it in football after retiring from the track.

Bolt trained with Borussia Dortmund after announcing his intention to try and go pro but the German side recognised he had plenty of work to do.

The 100m and 200m world record holder had a short-term deal with Australian side Central Coast Mariners.

But he failed his probation period and gave up on his dream to play for Manchester United in 2019, closing the chapter on his 'sports life' to focus on his business ventures.

But the athletics GOAT is looking to the future of the beautiful game and named one bright young star he is keeping an eye on.

Bolt added: "There are may good young players. [Kylian] Mbappe is an example.

"I am looking forward to seeing what the future will have for these young people."