Home » Sport » USFL reveals rules with kickoff around the corner

USFL reveals rules with kickoff around the corner 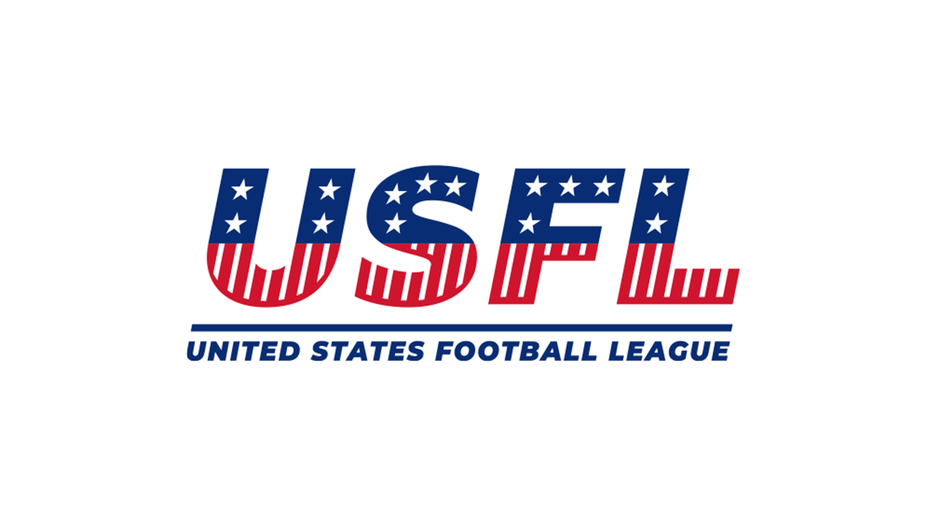 The United States Football League (USFL) on Wednesday announced it would have some different rules as the kickoff for its first season is less than a month away.

The Birmingham Stallions and New Jersey Generals will play on April 16. The USFL said the new rules will place a bigger emphasis on offense and big plays while also giving teams who have fallen behind during the game an easier chance to get back into it.

“Fans are the USFL’s top priority, so our rules are designed to give fans the traditional physical play they know and love while adding some modern fast-paced elements,” USFL Head of Officiating Mike Pereira said in a news release obtained by Fox News Digital. “The overwhelming majority of rules that govern gameplay in the USFL are standard at the professional or collegiate level. But we are incorporating a few unconventional ideas that we’re convinced will add offense, alter some coaching decisions and strategy for the better, and make it easier to get major penalty calls correct. Collectively, these changes will be good for the game of football and keep fans more engaged and entertained.” 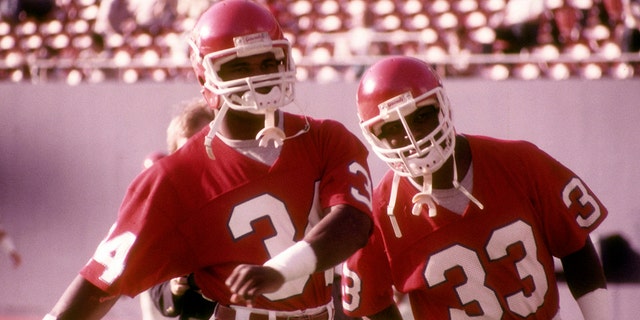 Teams that score a touchdown will have three options for extra points. A team could choose to go for one, two or three points after the score.

The USFL says all replays will take place from the FOX Sports Control Center in Los Angeles. Each coach will be allowed one replay challenge.

The league added: “USFL Replay Command will have the authority to overrule incorrect personal foul calls, including roughing the passer, hits on defenseless players, facemasks, horsecollars, and more. USFL Replay Command will also be responsible for determining whether the act of pass interference is obviously intentional when it occurs 15 yards beyond the line of scrimmage.” 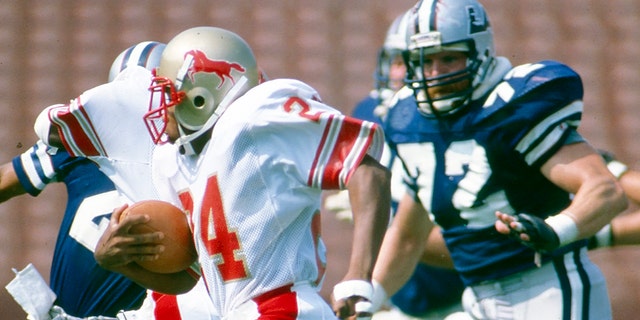 The USFL says it is looking to make kickoffs safer. All kickoffs will be done from the 25-yard line and no kicking team member is allowed to line up farther back than the 1-yard line while the receiving team must have at least eight players set up between its 35- and 45-yard lines.

To promote more scoring, teams will have two options to potentially keep the ball after scoring. The team could attempt an onside kick. The second option will be to run a 4th-and-12 play from their own 33-yard line. If the team makes a first down, it retains possession; if it fails, then the defense gets the ball. 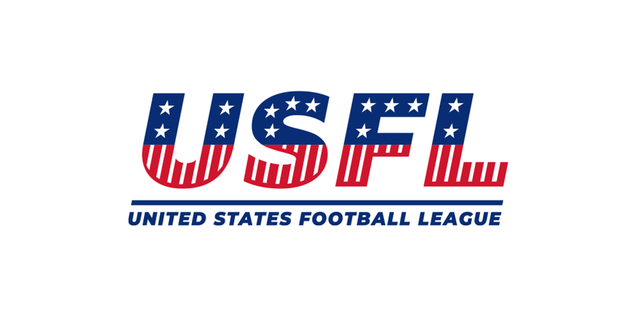 The USFL is bringing spring football back.
(USFL)

Overtime will be a best-of-three shootout. Each offense will try to score from the 2-yard line and each successful play will result in two points and the team with the most points after three plays will be the winner. Any subsequent attempts will become sudden death if the score is tied after each team runs three plays with the period extending until there’s a winner.

The USFL will bar gunners from lining out outside the numbers and they cannot be double-team blocked until the ball is kicked away.

The clock will stop on first downs inside two minutes of the second and fourth quarters, similar to NCAA rules.

The eight teams who will be competing in 2022 in the USFL.
(USFL)

Offensive: “If a pass does not cross the line of scrimmage, there can be no pass interference or ineligible player downfield penalties,” the USFL says.

Defensive: “The penalty for defensive pass interference will mirror the NCAA rule with exceptions. First, a defender intentionally tackling a receiver beyond 15 yards would become a spot foul. Also, the penalty will be a spot foul if it occurs 15 yards or less from the line of scrimmage or a 15-yard penalty from the line of scrimmage if the spot of the foul is beyond 15 yards,” the league says.

The USFL will allow for two forward passes from behind the line of scrimmage.

Each of the USFL’s games in the first season will be played in Birmingham, Alabama. Football fans will be able to attend the games for $10 a ticket, and three kids 15 and under will be able to get in for free.