VALENCIA were involved in a suspect match which has been looked at by investigators, a veteran Spanish crime reporter claimed today.

Spanish football has been rocked by an alleged match-fixing scandal and a number of footballers have reportedly been arrested. 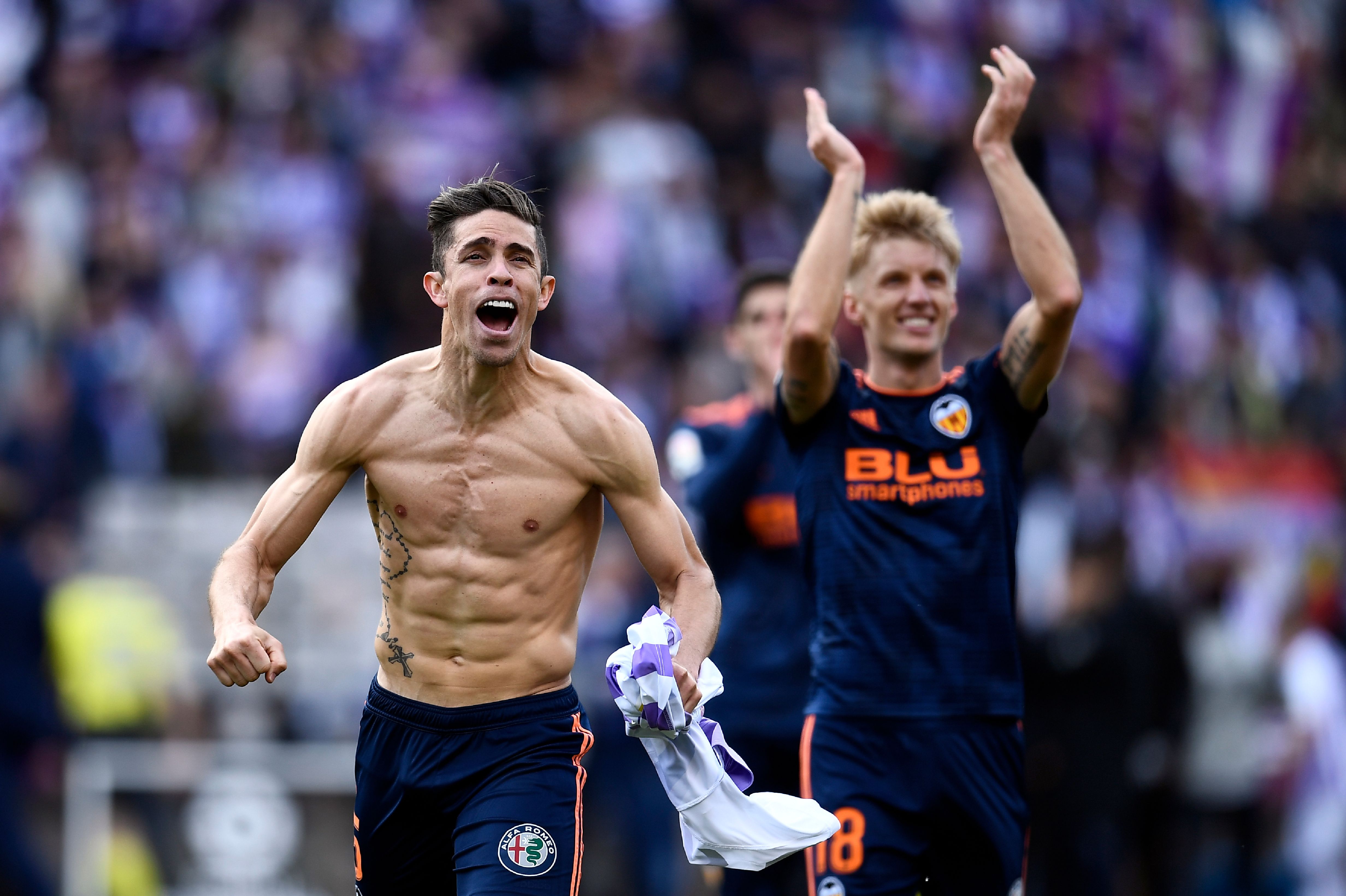 Nacho Abad said on Spanish national TV this morning: "On the last day of the La Liga season on May 18, a match involving a team which will play Champions League football next season was allegedly fixed.

"The match was the one Valencia won 2-0 away to Valladolid. This was the final trigger that led to all the arrests that are taking place today."

Diverting any blame away from Valencia football club, who on Saturday beat Barcelona to lift the Copa del Rey, he added: “It wasn’t a game that was allegedly fixed between clubs.

"What we’re talking about is players and ex-players who allegedly fixed the match to earn money from betting sites.

“Borja Fernandez, an ex-Real Madrid player, is an ex-Valladolid player who only left the club a week ago and started the match that day as captain.”

He added: “Let’s suppose the captain has let himself be influenced by bets, it doesn’t mean that the whole team would play worse, so we’ll have to see if there are more arrests later today and in coming days.”

Valencia secured fourth place in La Liga and qualification for next season’s Champions League ahead of Getafe and Sevilla with their away win that day.

If Valladolid had beaten Valencia, both Getafe and Sevilla could have dislodged them.

Valladolid finished 16th after escaping the threat of relegation earlier in the season.

Spanish sports journalist Alfredo Duro took to Twitter after the Valladolid-Valencia match to rage: “Was it necessary that the game between Valladolid and Valencia was so blatant?” 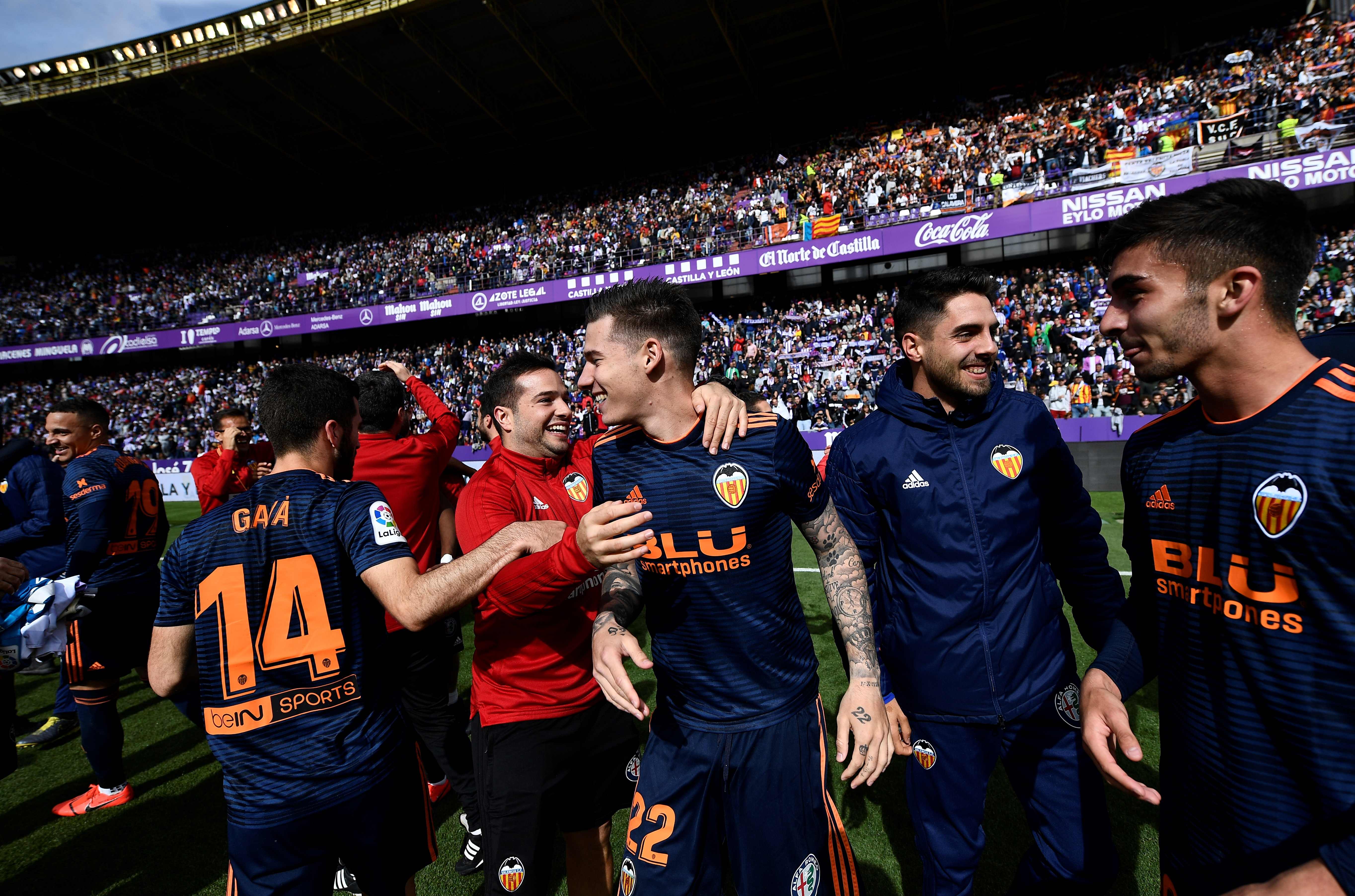 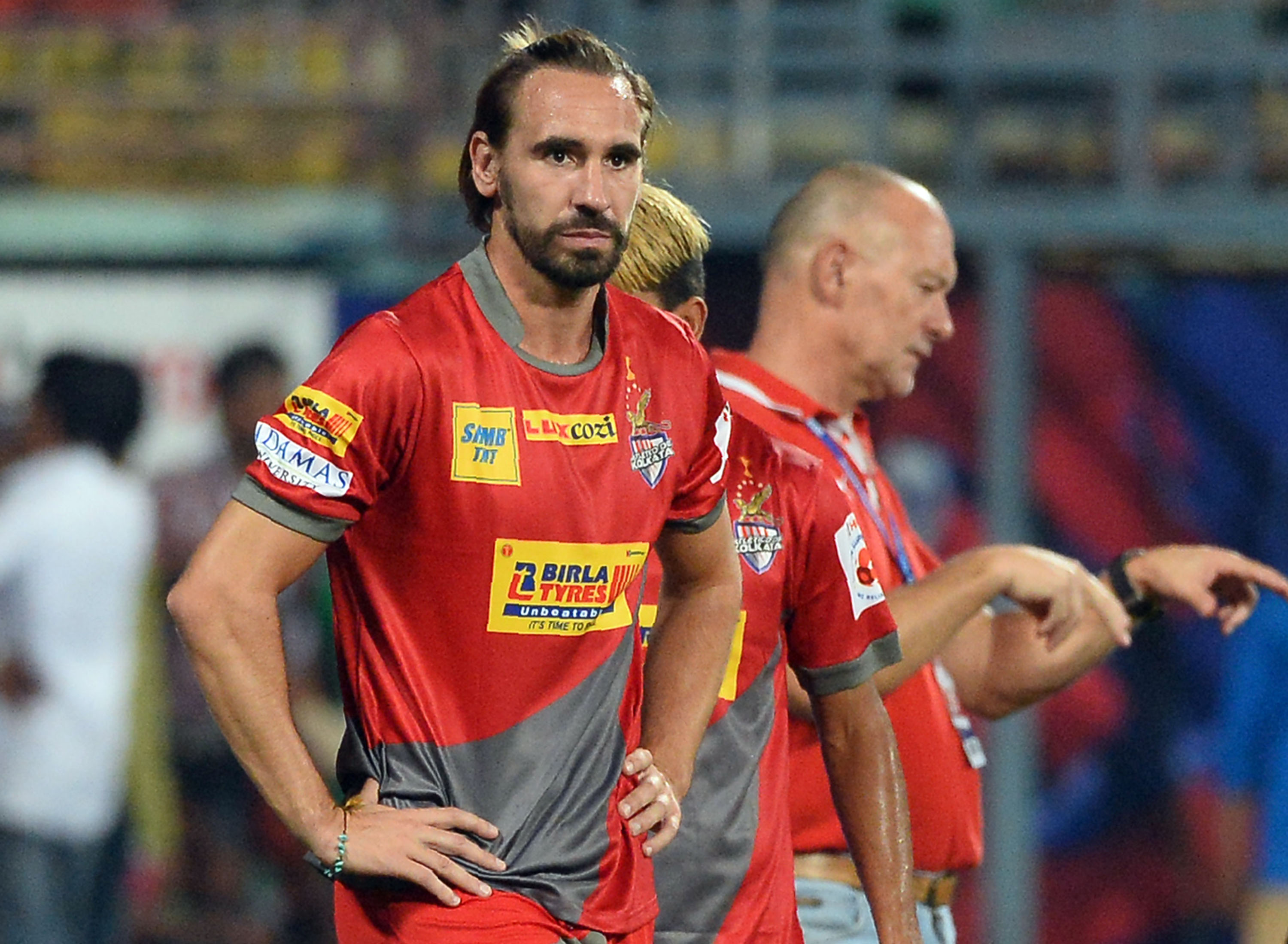 Borja Fernandez said after his last game with Valladolid and his retirement from football: “I’ve thought about retiring many times in the last few years as I’m getting on.

“Little by little you come round to the idea, but it’s impossible to deal with it when the moment arrives. I’ve felt very emotional over the last few days.”

Police have yet to release any official information on their operation against match-fixing and confirm reports Fernandez is among the detainees, who are said to include former Real Madrid player Raul Bravo and Huesca president Agustin Lasaosa.

Several Spanish papers reported this morning Leeds player Samuel Saiz had been arrested although radio station COPE said it had confirmed he was under investigation but had not been formally jailed.

Saiz is currently playing on loan at Madrid side Getafe.

The radio station published on its website: “Several media have said Samuel Saiz, currently playing at Getafe, had also been arrested.

“But COPE journalist Gemma Santos has been able to confirm the player has not been arrested.”

Gemma Santos tweeted: “That’s correct. Our reporting team have had it confirmed that Samu Saiz is not under arrest.”

A spokesman for Spain’s National Police said: “I can confirm a police operation against match-fixing is ongoing.

“I cannot confirm any of the names of the detainees that are circulating in the Spanish press at this moment in time.

“That is because the operation is still ongoing.”

Spanish reports have described 38-year-old Bravo, who won 14 International caps and played for Spain at Euro 2004 in Portugal, as the suspected ringleader of a criminal organisation dedicated to gambling-motivated match-fixing of Spanish first and second division games.

A second division match last season between Huesca and Nastic de Tarragona has been identified locally as another suspect game.

Home side Huesca, which had already been promoted to La Liga, lost 1-0 to Nastic which was fighting to stay in the second division.

Nigerian Ikechukwu Uche scored the only goal of the game in May last year in the 72nd minute.

Around 30 betting agencies and websites are said to have suspended betting after detecting an alarming rise in bets on a 0-0 draw at half-time and an away team victory at the end of the match.

Francesco Baranco, Secretary General of Federbet which fights against match-fixing, described the movements as “mad.”

An increased number of bets which aroused suspicion reportedly came from Ukraine and Asia.

The Spanish Football Federation is believed to have flagged up its suspicions of possible match-fixing before today’s police operation with Spanish state prosecutors.

A Spanish TV station which sent a reporter to Bravo’s home this morning said it was being searched by police and he was inside accompanying the search.

A reporter for the morning show on the Antena 3 channel – called Espejo Publico – said he had seen officers coming out of the property carrying boxes.

Sociedad Deportiva Huesca lawyer Pedro Camarero has confirmed several arrests have taken place on the orders of an investigating judge.

He also confirmed he had not been able to contact the club president, said to be among the detainees.

Camarero told press outside the club’s stadium: “There’s no feeling of worry at the club and we are ready to assist the court with whatever requests it makes of us.”

Saiz played for Huesca for two seasons before joining Leeds in July 2017. 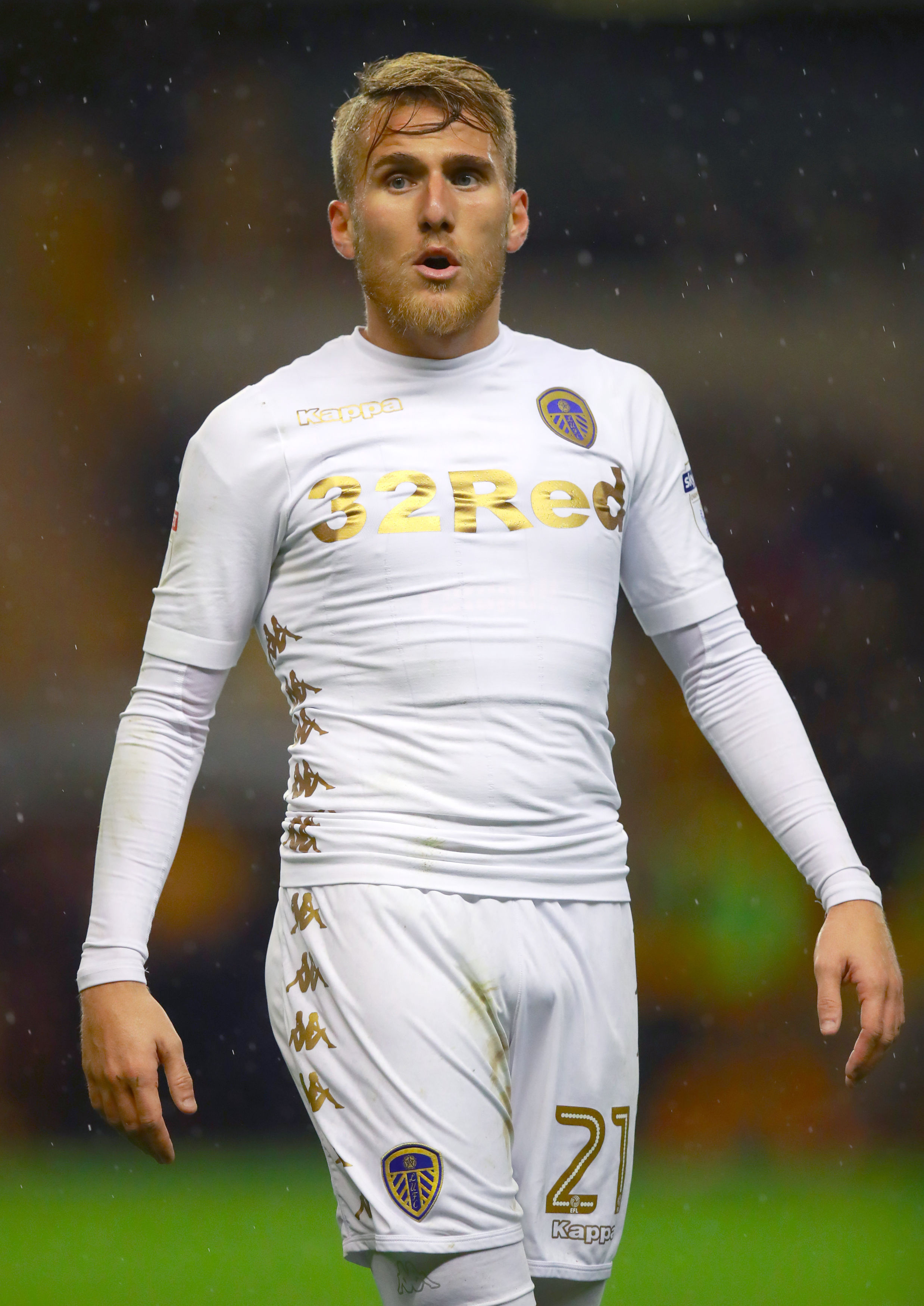