SOME startling things have happened in the name of the law, none more so than VAR. 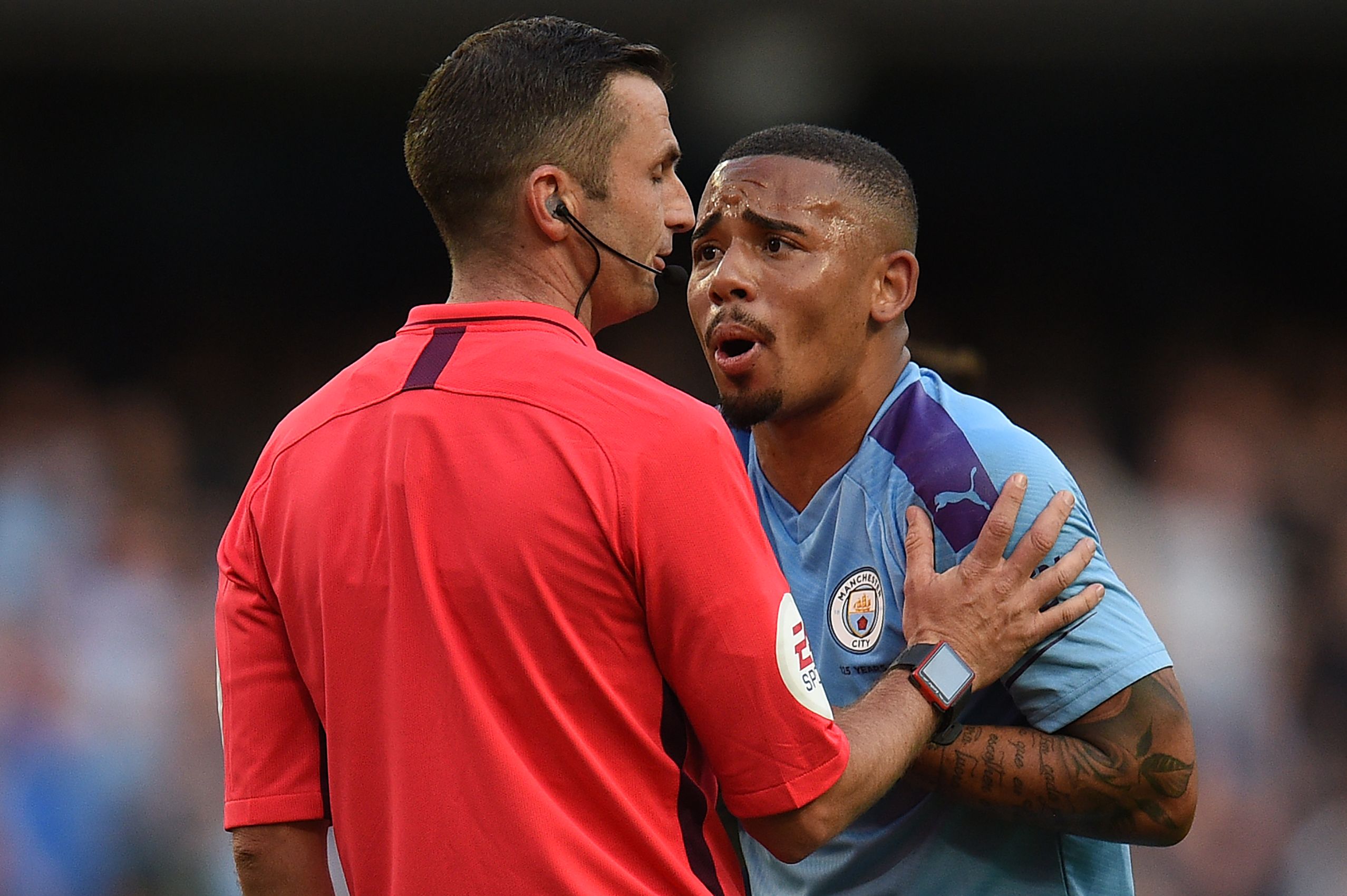 In an attempt to dampen down controversy over key decisions, the game’s authorities and many among its royalty, too, are advocates.

But in bringing technology to the aid of referees, they are turning innocent players into victims of the law.

To begin with, they have made a shambles of handballs. Twice in a week, first at the King Power and then the Etihad, this has led to winning goals being ruled out.

I doubt if the referees concerned even spotted the ball striking the hand of an attacking player before Leander Dendoncker scored for Wolves and Gabriel Jesus for Manchester City.

And if they had, pre-VAR they would have concluded the so-called offence was unavoidable and allowed the goals.

The sport has strayed into a sort of High Court here, trapped by circumstantial evidence. The system is testing the referees’ judgement to destruction.

Many managers back VAR as a way of getting crucial decisions right. Possibly, too, a few refs like being removed from the firing line when it comes to awarding controversial goals.

Goal-line technology took longer to appear than a blue moon and it provided a taste of exactitude the forces of Uefa, Fifa and the FA were convinced should be introduced into general play.

So VAR was hatched — except in the EFL. I can’t help but applaud their scepticism. VAR has plenty of other failings, not least with close calls for offside.

It has become clear that dovetailing the passer with the receiver is more difficult the longer the pass.

Pretending it is precise to a millimetre is a fraud.

Cricket’s smallish stage on which most of the action takes place makes technology much more feasible, more watchable on TV, as well, if you can stand it at all.

Cricket lovers on the scene fill the lengthy stoppages with food, drink and chat, while those watching on TV can nod off and miss the odd over.

I admit televised football is hugely enhanced by electronic tricks, diagrams and on-screen facts and a two-minute VAR delay for a goal decision hardly interferes with a game’s momentum.

But it isn’t like that in a stadium, where action should be as non-stop as possible.

The dramas are real-life and in 3D — Mo Salah corkscrewing past a couple of defenders, or a tumbling tip-over by David De Gea.

Only occasionally up to last season were there lengthy stop-starts. Today, a verdict may take an eternity, drawing on evidence that sometimes arises for an offence several moves back — and trivial to boot.

When technology is powerful it has a way of outfoxing common sense. Not that VAR results are concluded by Nasa-esque boffins.

No, it’s a guy or two locked in a room with a couple of video players and a bit of kit. And you ain’t seen nothing yet.

VAR is a virus. It’s in the football body.Soon it will be used as regularly as yellow cards.

My view remains, though, that it should see red itself. The ref has been and should remain the sole judge, except on goal-line decisions.