WWE legend "The Rock" was left impressed and "proud" of Logan Paul after the YouTuber's Wrestlemania 38 match.

The social media influencer-turned boxer and now wrestling star made his in-ring WWE debut at Mania in Texas. 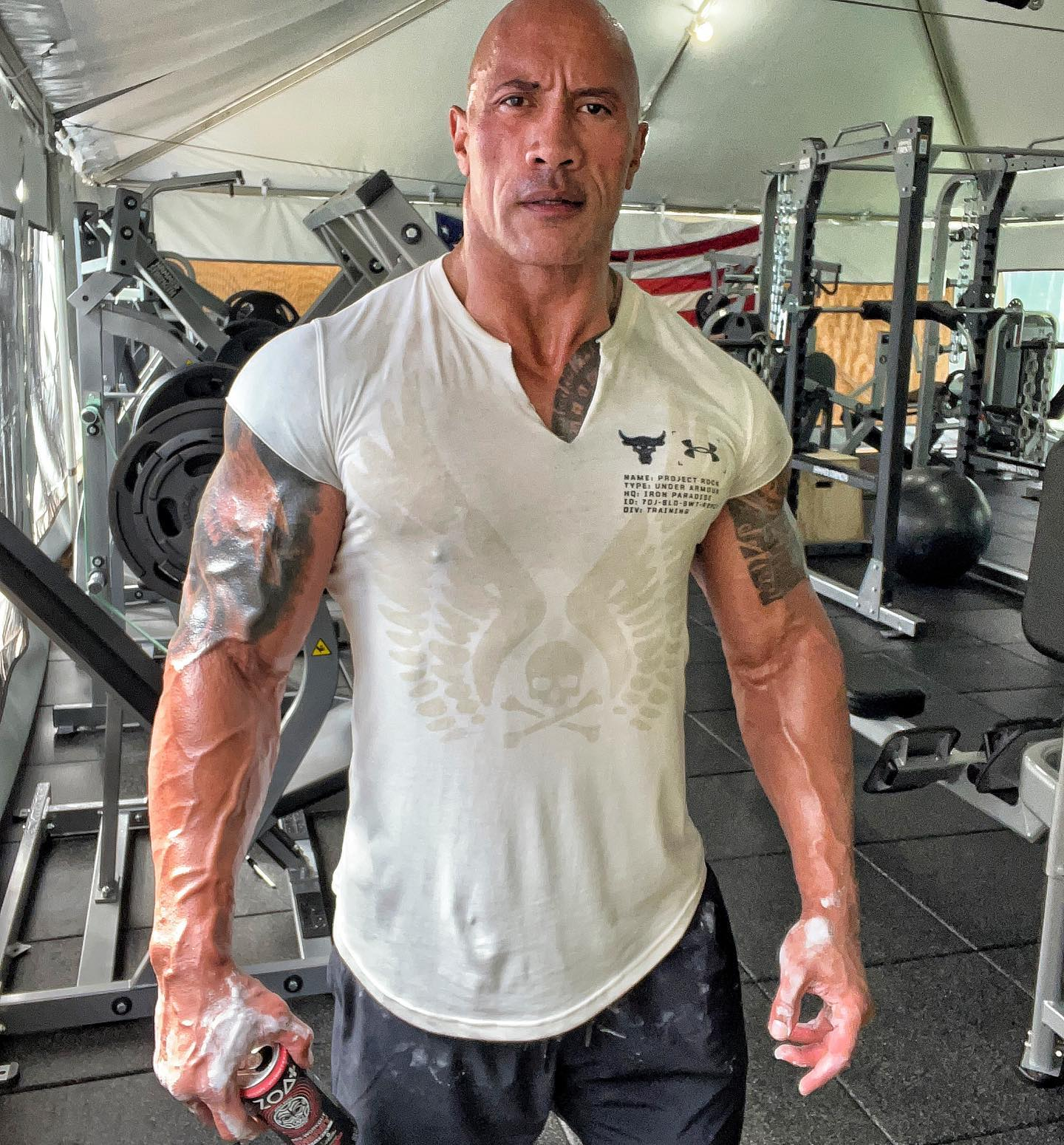 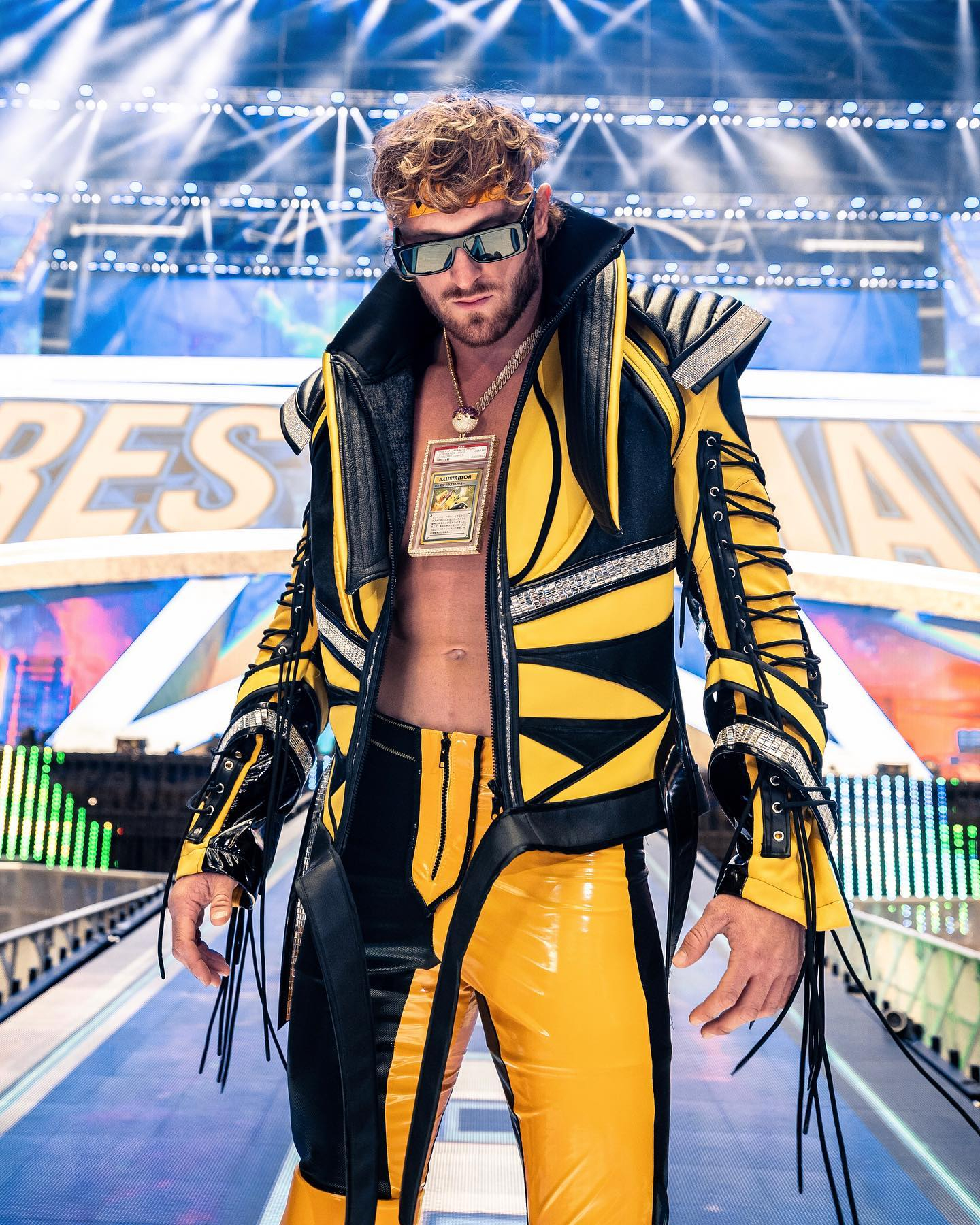 Partnered with The Miz, Paul recorded a win over the team of Rey and Dominik Mysterio.

And it won praise from WWE royalty in The Rock – real name Dwayne Johnson.

He posted on Instagram: "Very f'n proud of u. I know the hard work you put in, brother."

Before the match nearly the entire 70,000-plus crowd at the AT&T Stadium jeered Paul. 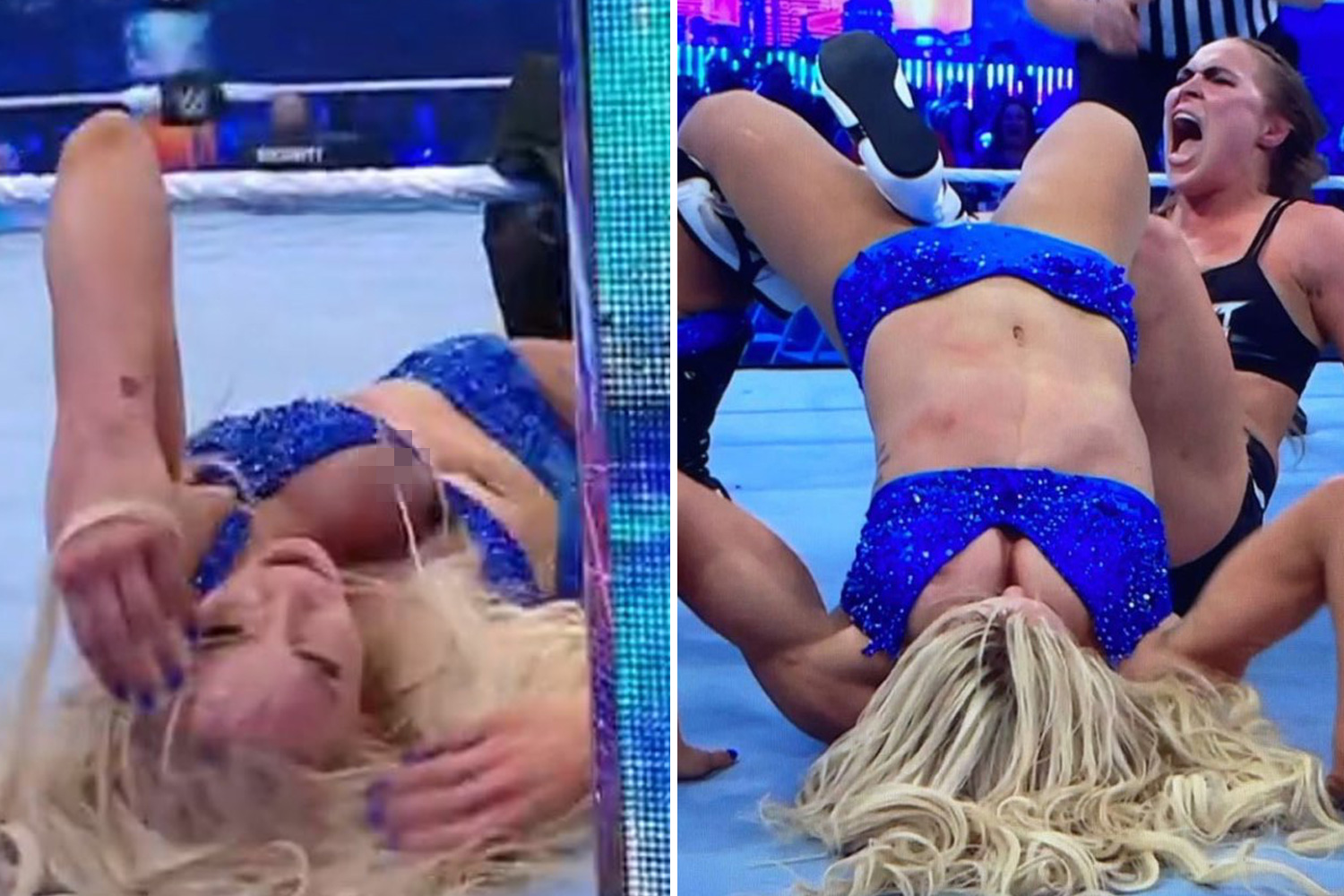 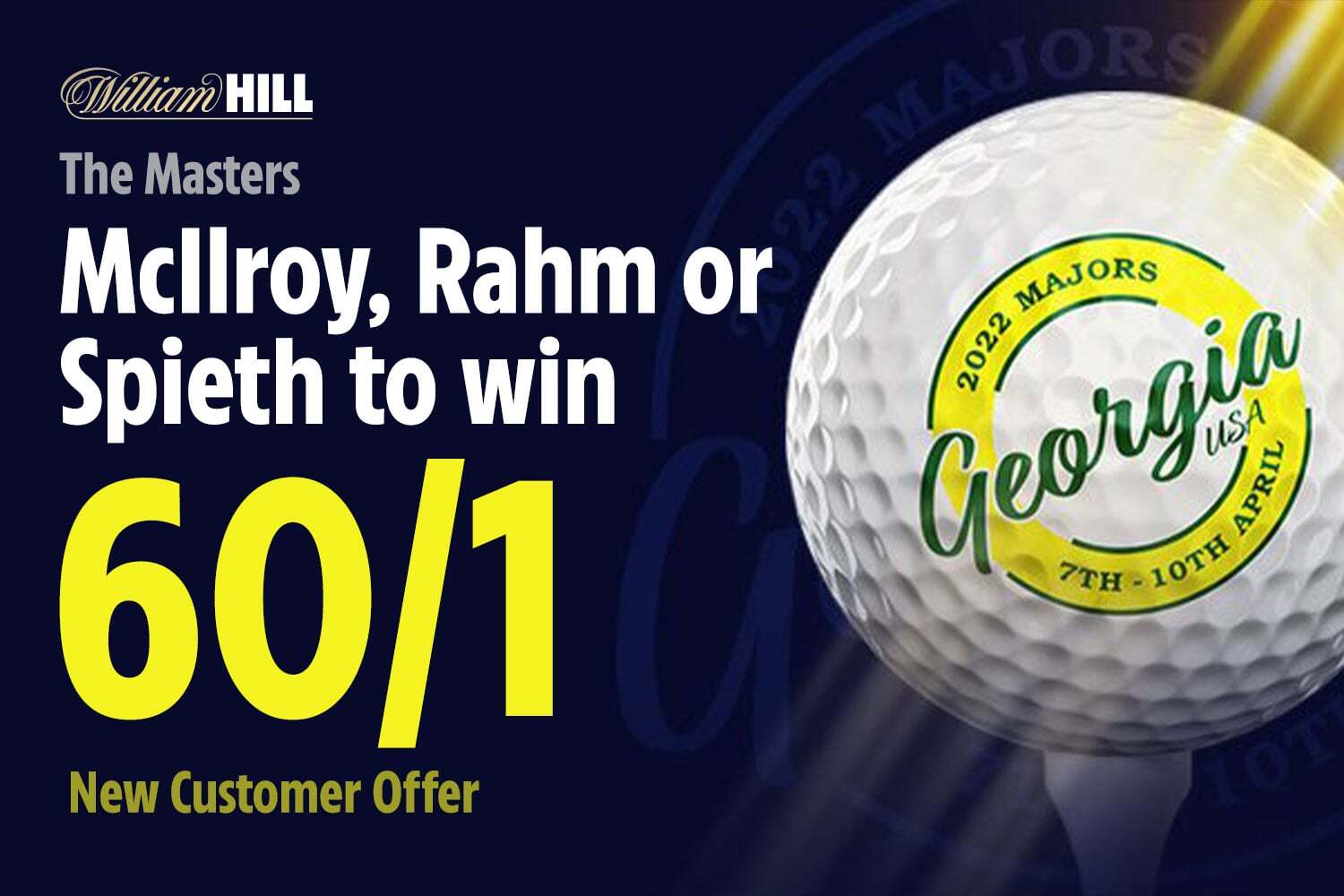 Get McIlroy, Spieth or Rahm at 60/1 for the Masters in William Hill boost

Undeterred, the much-maligned star produced a great performance that included delivering the Three Amigos and a Frog Splash on his opponents.

Paul, with brother Jake Paul watching from the front row, then played a key role as The Miz secured the win for their team.

However, the man who lasted the distance last summer with Floyd Mayweather inside the boxing ring would suffer a painful end to the night.

As he celebrated with his partner, Miz turned his back on Paul and struck him with a Skull Crushing Finale before departing. 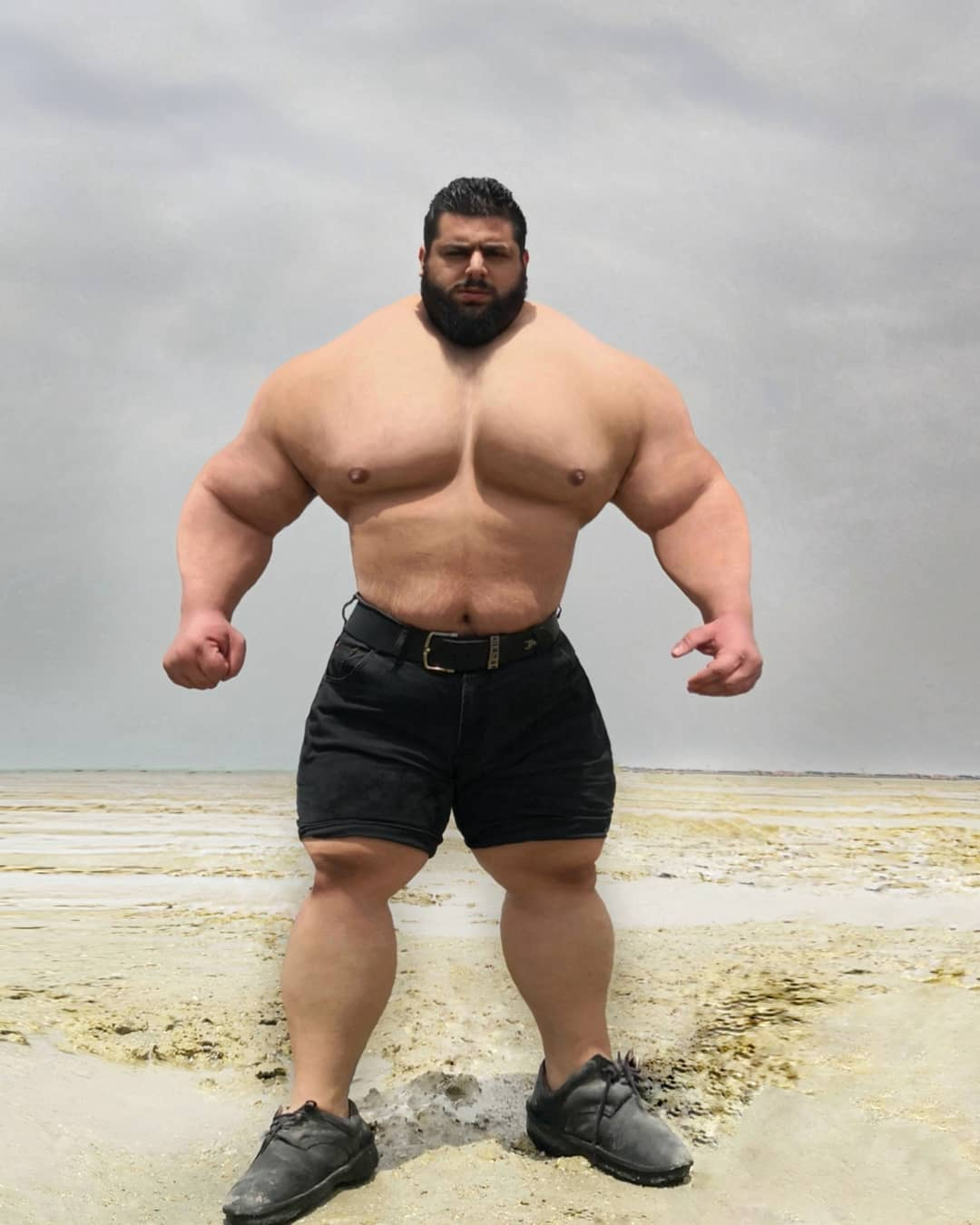 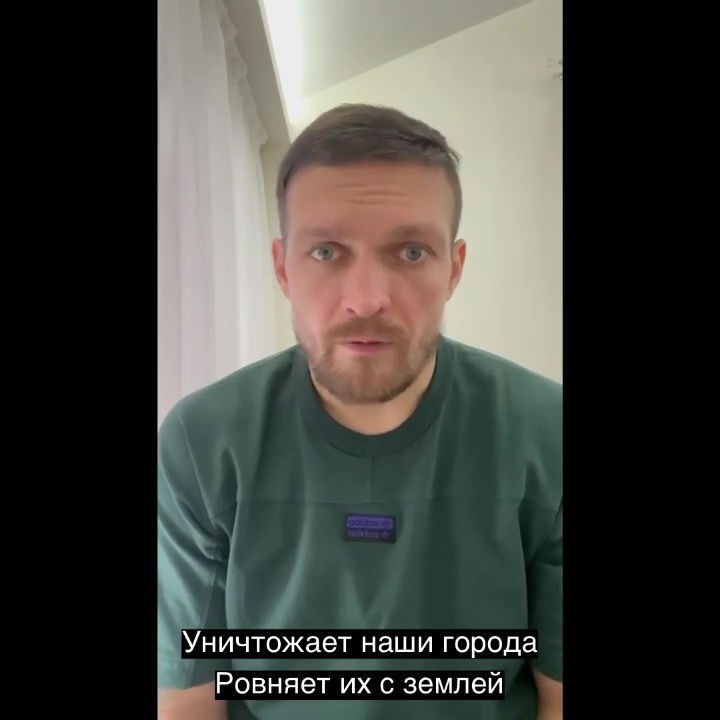 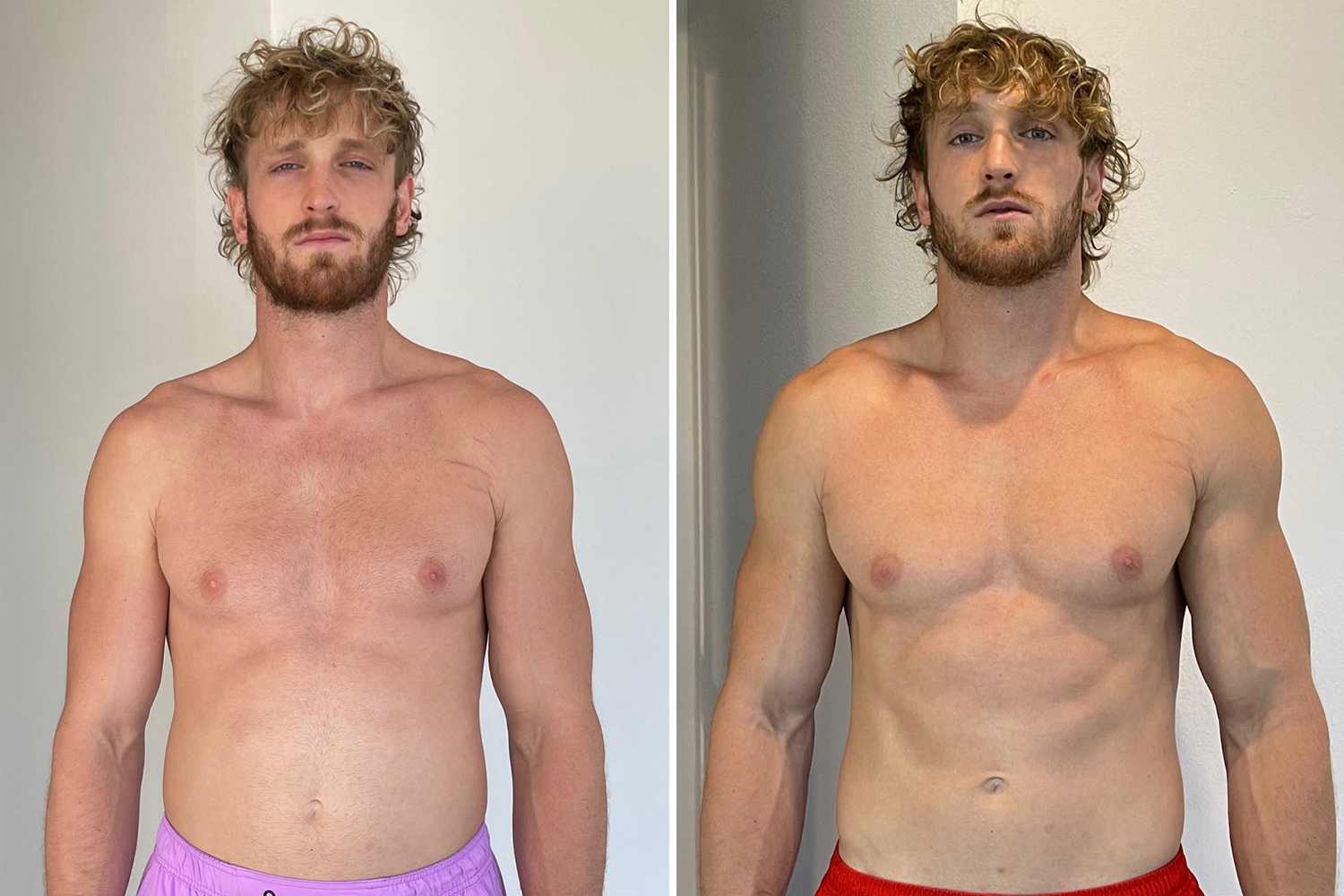 Now the two seem set to continue their rivalry.

And we are sure to find out what is next in store for them on Monday Night Raw.

Paul was widely-praised for his performance after weeks of training at WWE’s Performance Center. 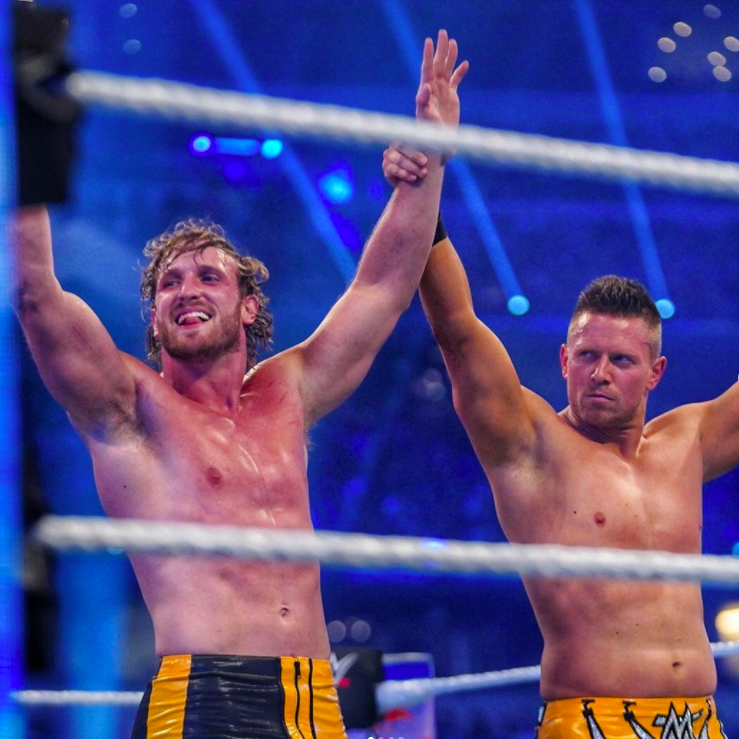