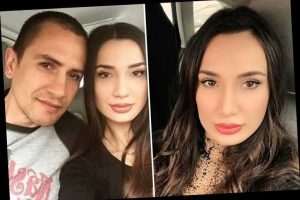 Yagmur, who wed Asik back in 2012, was accused last year of plotting to have her husband killed. 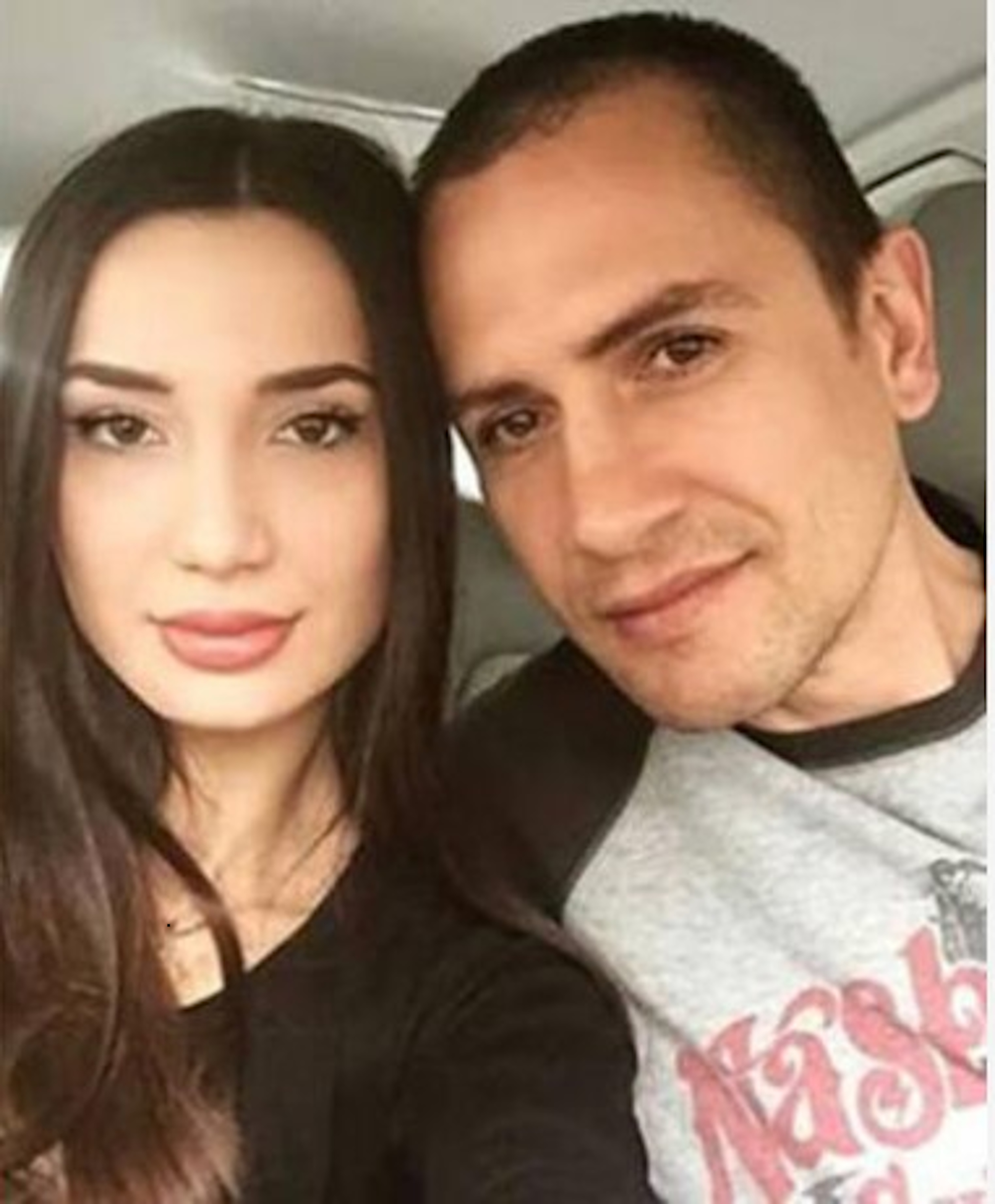 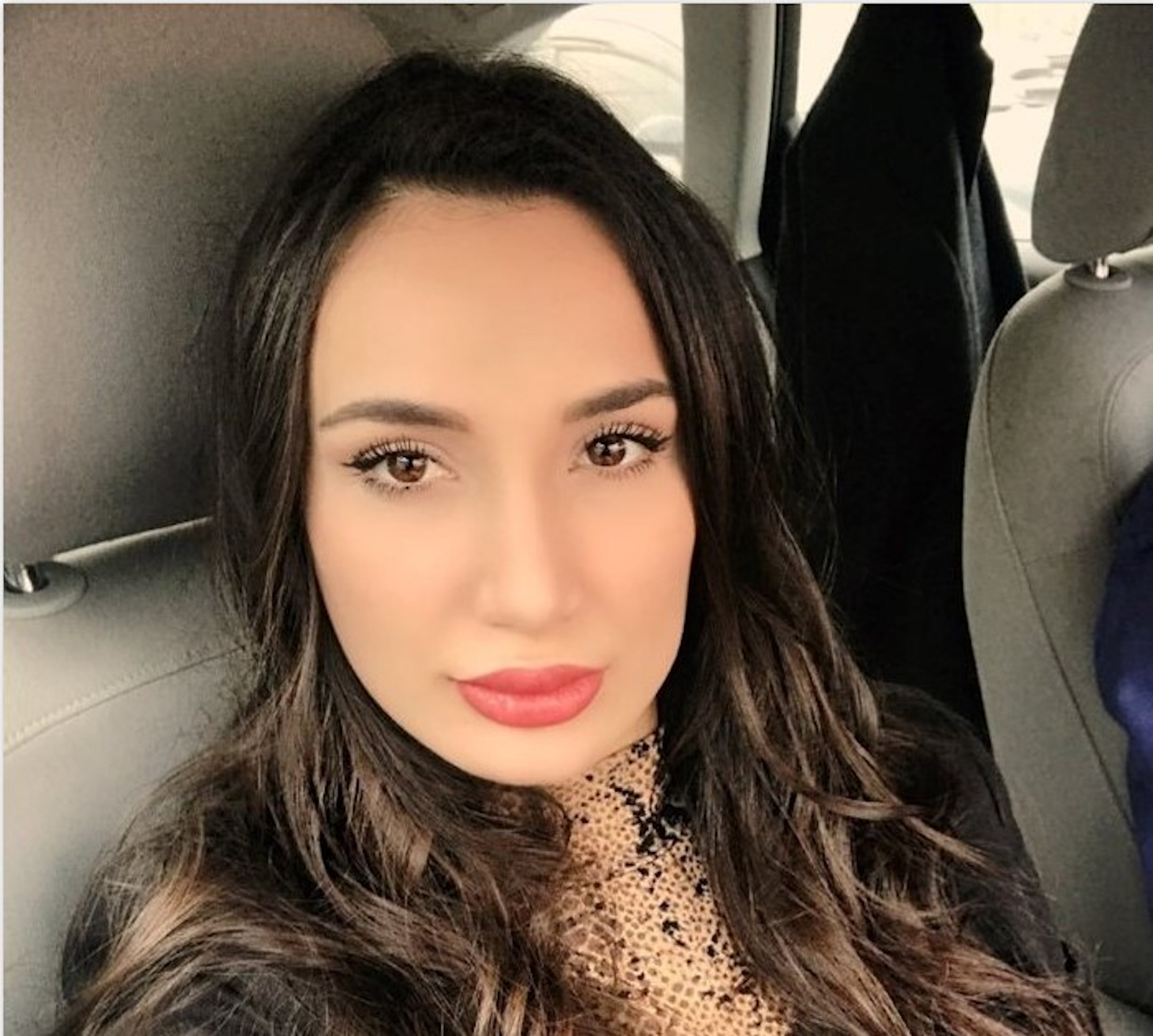 She has denied the allegations, however, insisting that they were fabricated by her accuser Ilyas Yilmaz after she witnessed him 'taking drugs'.

The Duzce Higher Criminal Court, where the trial is taking place, then heard the defence that she'd been 'sucked into a conspiracy' by Erdi Sungur, the man claimed to be her lover.

It is alleged that Sungur offered to provide 'initimate' pictures of her husband Emre with another man.

Yagmur claimed that she had decided to meet with him as she felt the alleged photographs would assist her in an upcoming divorce case, as she sought custody of their three children.

She then claimed that Sungur subsequently told her that the images had been provided by members of a terrorist organisation – and that her life was in danger.

Yagmur also alleges that Sungur had 'stolen' intimate photos of her from her mobile phone – leading to their meeting at Yilmaz's home.

She claims that allegations against her are 'ridiculous'.

Prosecutors, however, reject her story – alleging that not only had she provided £1m for the hit – but that she had also asked Yilmaz to look for a safe place to bury her husband's body after his death. 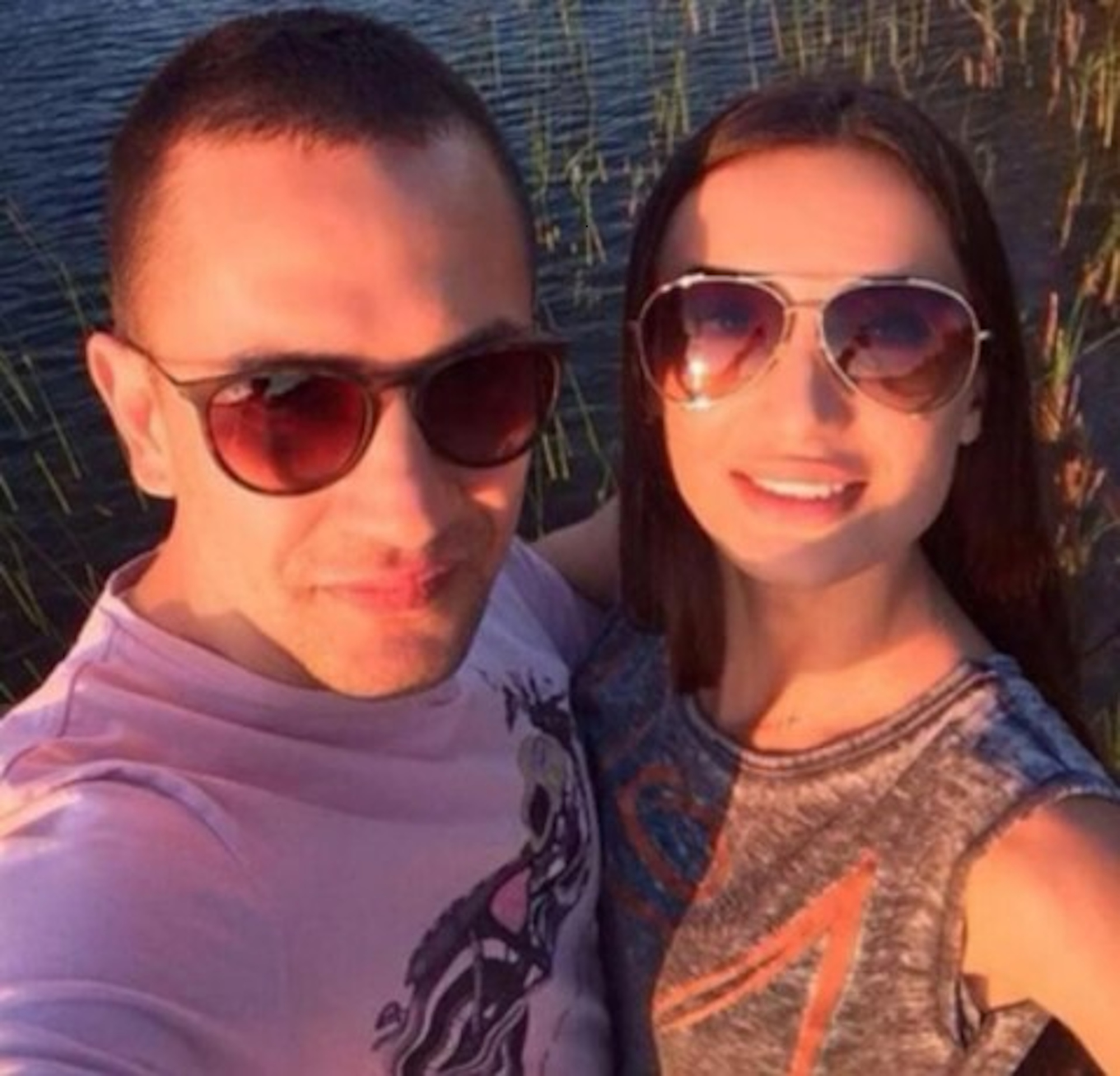 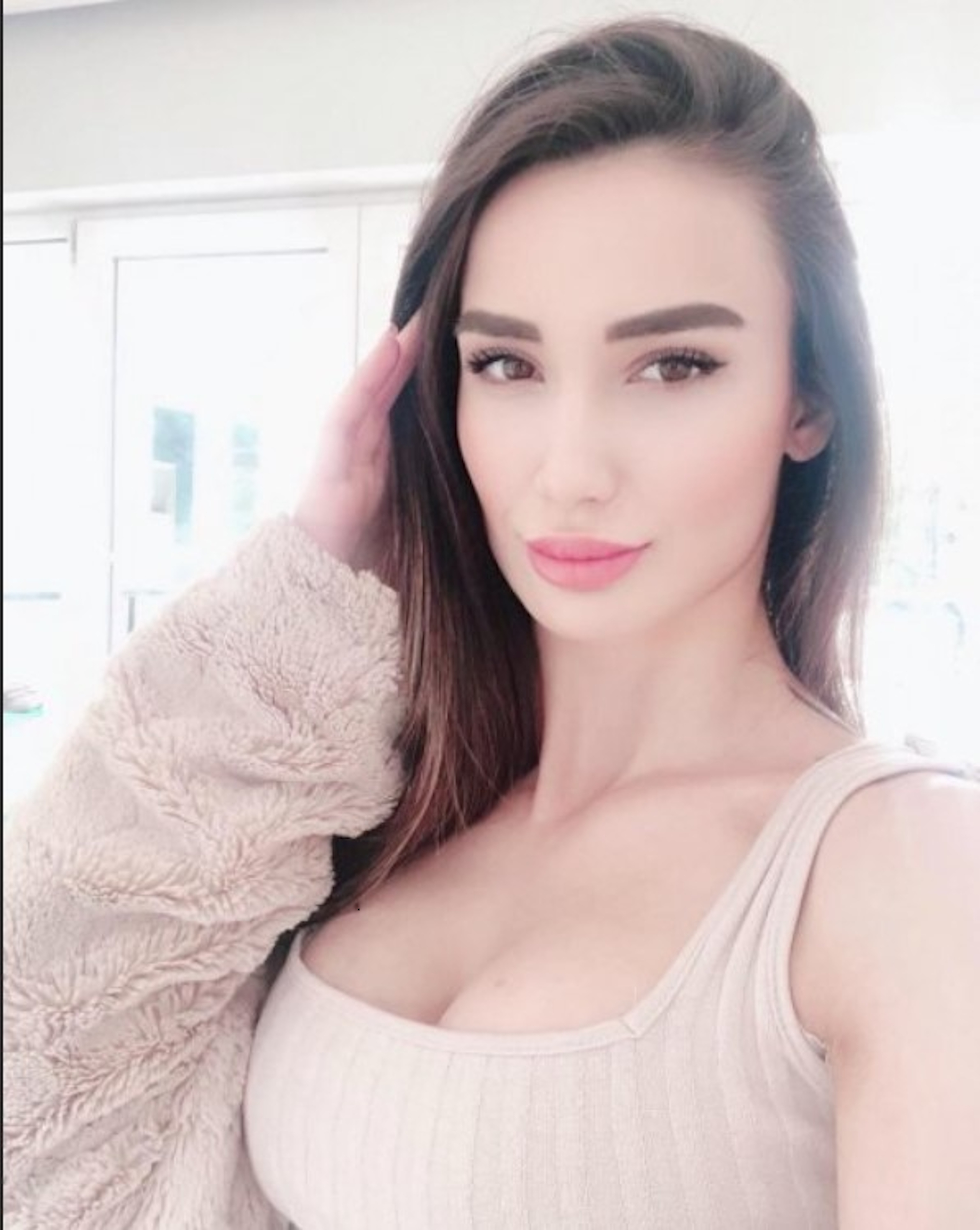 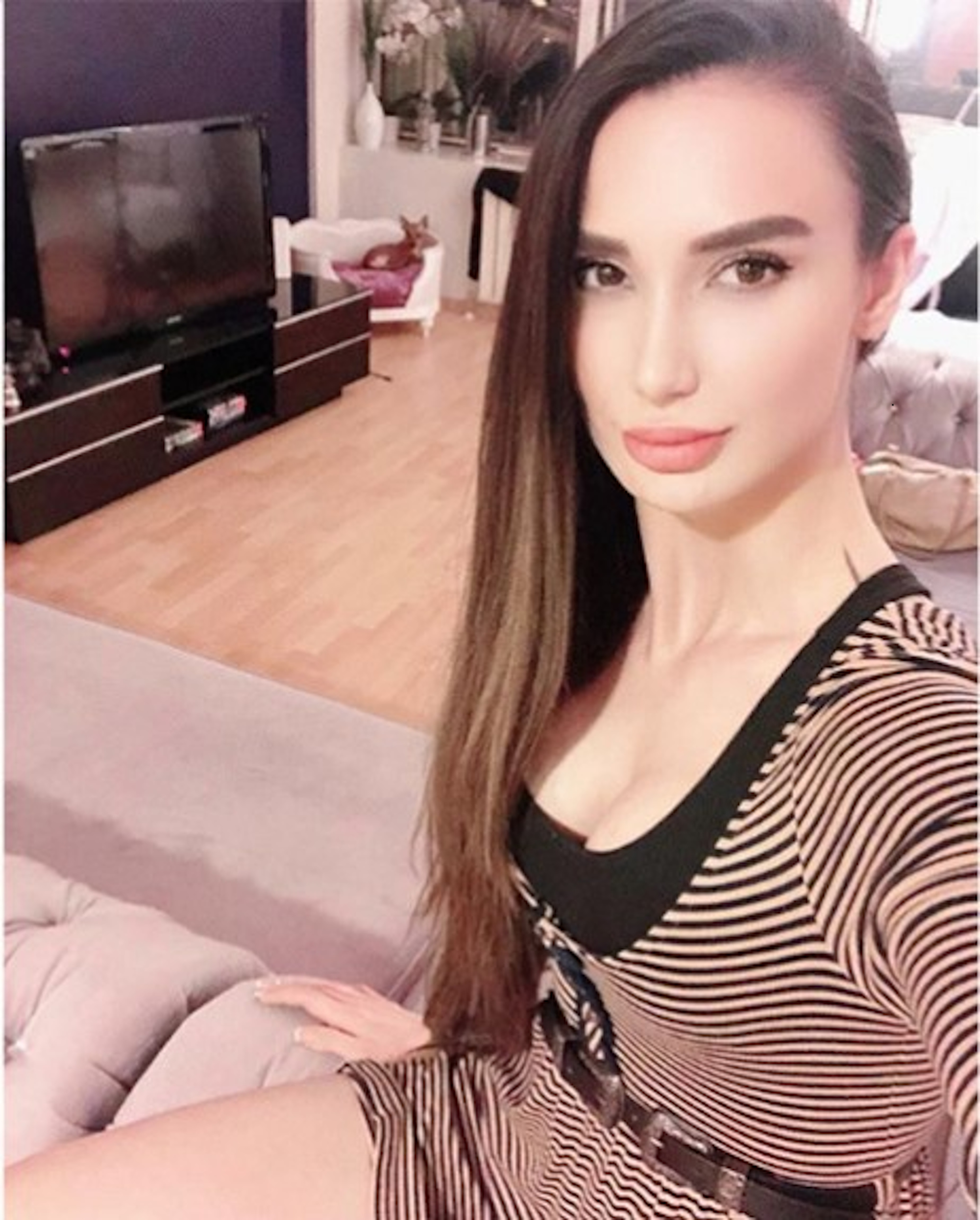 "They said that they would give me money if I helped them. Erdi was after Yagmur and Yagmur was after Emre's money."

According to the indictment filed by the prosecutor’s office, Yagmur first asked Sungur to kill her husband.

Sungur claimed he was having an affair with her, and added: "She was only thinking of inheriting the fortune after Emre Asik’s death. She asked me to kill him, but I refused.

"She once brought me a piece of meat. She wanted me to shoot the meat. I did attempt to shoot, but I squinted. ‘You can’t do it,’ she yelled angrily."

Asik represented all three main Istanbul clubs, Galatasaray, Fenerbahce and Besiktas – as well as winning 34 caps for Turkey during a successful career.