ARSENAL deadline day signing Takehiro Tomiyasu is new to the Premier League but he has history against some of its biggest stars.

In particular, Romelu Lukau and Cristiano Ronaldo have enjoyed success against him in the past. 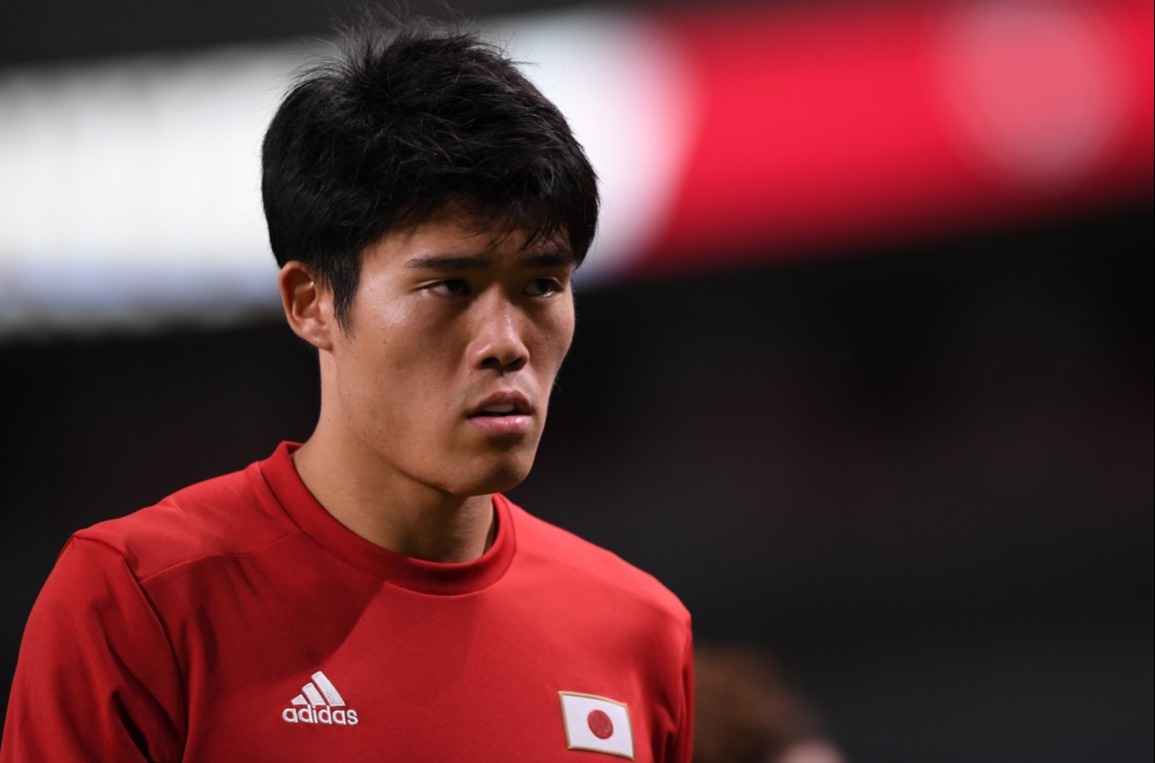 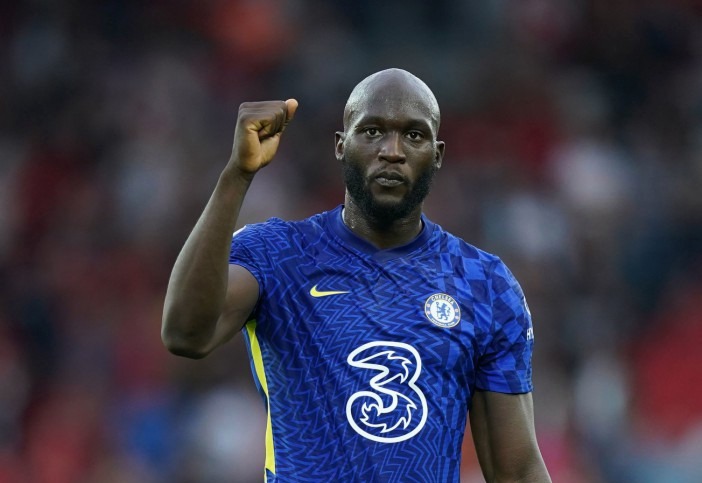 Chelsea star Lukaku also moved to the Premier League this summer and Tomiyasu could be relieved that Arsenal have already played the Blues once.

That is because Lukaku gave him a torrid time during a meeting between Inter Milan and Bologna in December 2020.

Inter won the match 3-1 and Lukaku opened the scoring after absolutely dominating Tomiyasu.

The Arsenal defender kept a close eye on Lukaku as the ball was delivered into the box but was no match for the Belgian physically.

Tomiyasu was shrugged off by Lukaku and ended up humiliated on the ground as the striker struck the loose ball into the top corner.

Lukaku scored a total of five goals in four matches against Bologna in Serie A – so Tomiyasu struggled to contain him.

Ronaldo also has a goal and an assist in two games against Tomiyasu.

Mikel Arteta will hope his £20million man quickly adjusts to the Premier League.

And Arsenal fans are confident their new man has what it takes to succeed after watching a clip of the defender dealing with the threat of Ronaldo.

It is likely Tomiyasu could play at right-back following Hector Bellerin's loan move to Real Betis.

Ben White and Gabriel also featured at the heart of the defence in the Gunners' 4-0 friendly win over Brentford this week.

And the Japan international could be hoping to avoid a physical battle with Lukaku or Ronaldo this season because of that.