ARSENAL fans were left drooling at the prospect of watching new signing Thomas Partey in the Premier League after he produced a sublime assist for Ghana in their 5-1 win over Qatar.

Partey, 27, hit a defence-beating pass for scorer Samuel Owusu and also set up another goal to hand Mikel Arteta a huge boost ahead of Saturday’s visit to Manchester City. 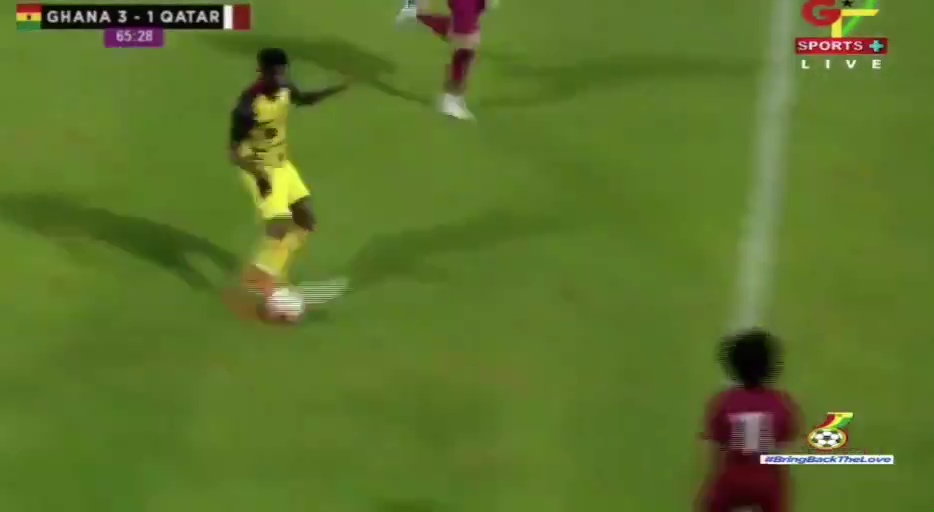 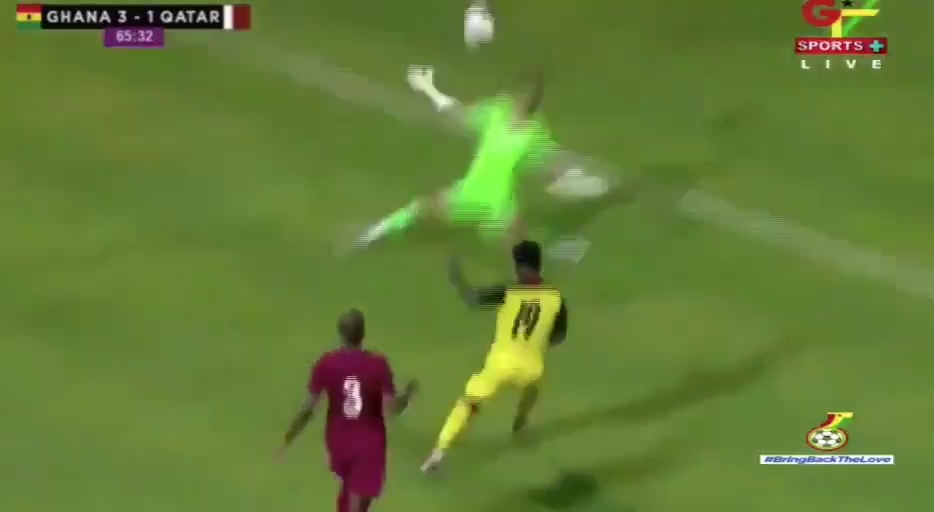 Partey’s piece of skill was reminiscent of Gunners favourite Cesc Fabregas in his prime.

And Arteta could have more than just a ball-winning midfielder on his hands after signing Partey from Atletico Madrid for £45million on deadline day.

Another said: “Another top assist from Partey to Samuel Owusu… I’m in tears. I love you Partey.”

One wrote: “Thomas Partey has given two assists under CK Akonnor. Imagine him under Mikel Arteta, just imagine. The EPL isn’t ready.”

Another added: “Another Partey assist, what a ball.”

Partey himself can’t wait to get started at the Emirates as he greeted fans in a video last week.

He said: “Hello Gunners! Thanks for much for the love, for the messages I’ve received.

“It’s a great feeling to be part of a family like this.

“Thanks so much to everyone for the love, I feel so grateful and I feel so amazed to be part of you.

“I can’t wait to join you guys. And don’t forget, no Thomas, no Partey!”