The Frenchman swapped his Rolls Royce for a golf buggy as he dropped off the Serbian star at the club's canteen. 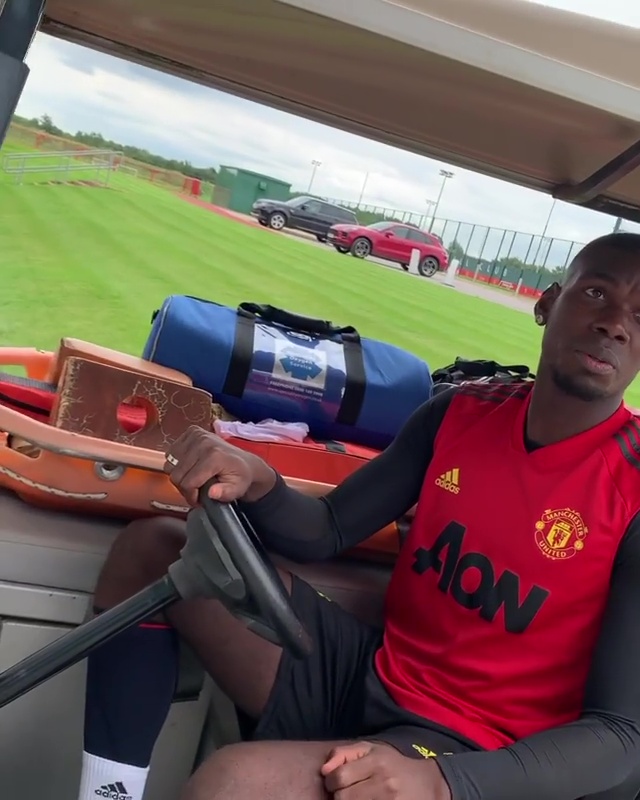 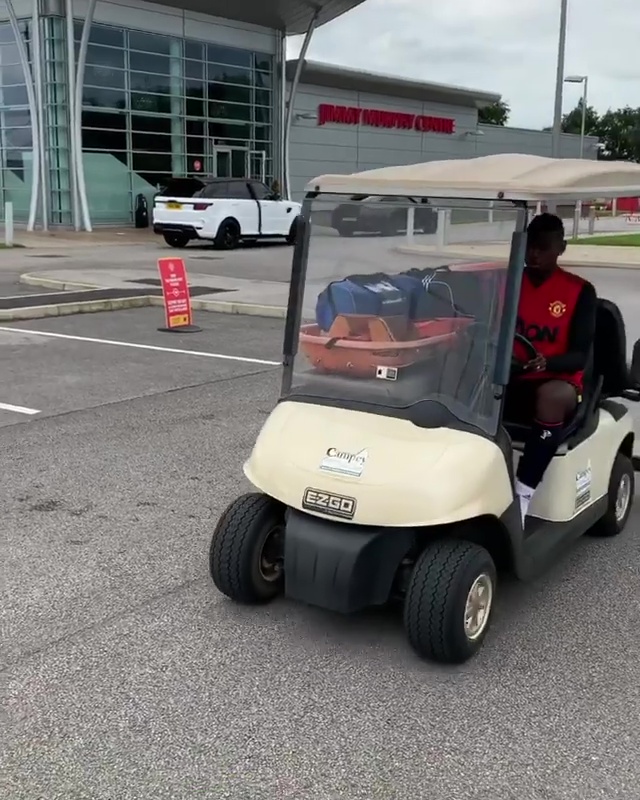 Pogba, 27, was left without his favourite motor last month when his Rolls Royce was seized because it had French number plates.

But he had no trouble getting behind the wheel of the buggy and was more than happy to oblige when he was flagged down by Matic.

They even drove past Marcus Rashford's stunning Mercedes in which Pogba was happy to point to the camera.

When Pogba arrived at the door of the canteen, he told Matic that his first ride was free but asked for his shirt as payment.

Carrying a stretcher among a number of bags, the 27-year-old was also clocked by goalkeeper David De Gea.

The Spaniard joked: "Hey bro, you bought a new car?"

Pogba replied: "Yea bro, I can't drive my other car so I had to buy this one."

The Frenchman's return to the squad has been the driving force in their late push for a Champions League finish.

United's 2-0 victory over Crystal Palace on Thursday night means they are level points with Leicester in fourth and just one point behind Chelsea with two games remaining.

The Red Devils also play Leicester on the final day of the season which could determine who seals a top four finish. 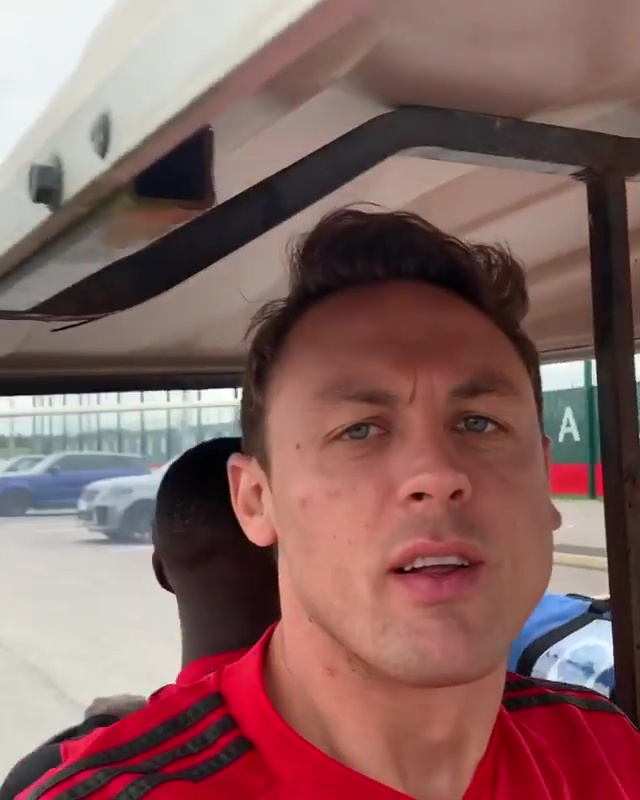 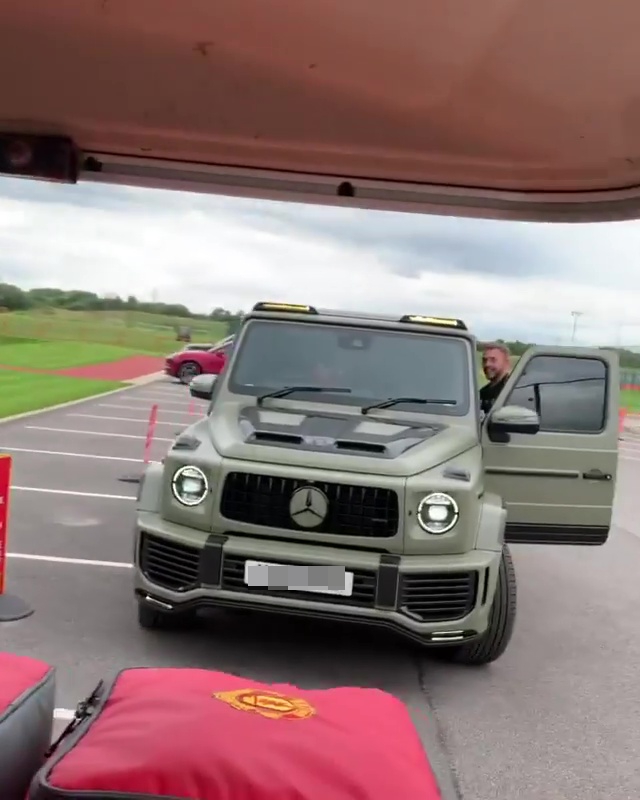 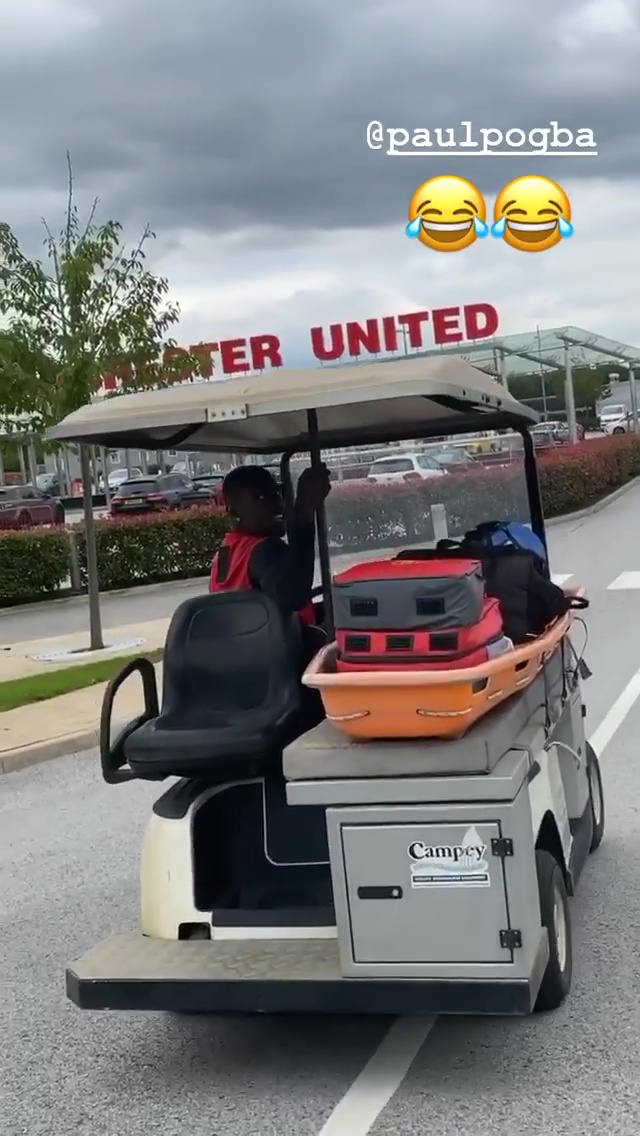 If it goes United's way, it will prove a major boost in the club's hopes to sign Pogba to a long-term contract.

SunSport exclusively revealed how the £89million star is close to signing a five-year extension at the end of the season.

His current deal expires next summer while the club has the option of an extra year.