BRAZIL legend Romario rolled back the years after bamboozling his marker with a slick flick before guiding his shot past a helpless goalkeeper.

The 56-year-old was competing in what looks to be a seven-a-side match. 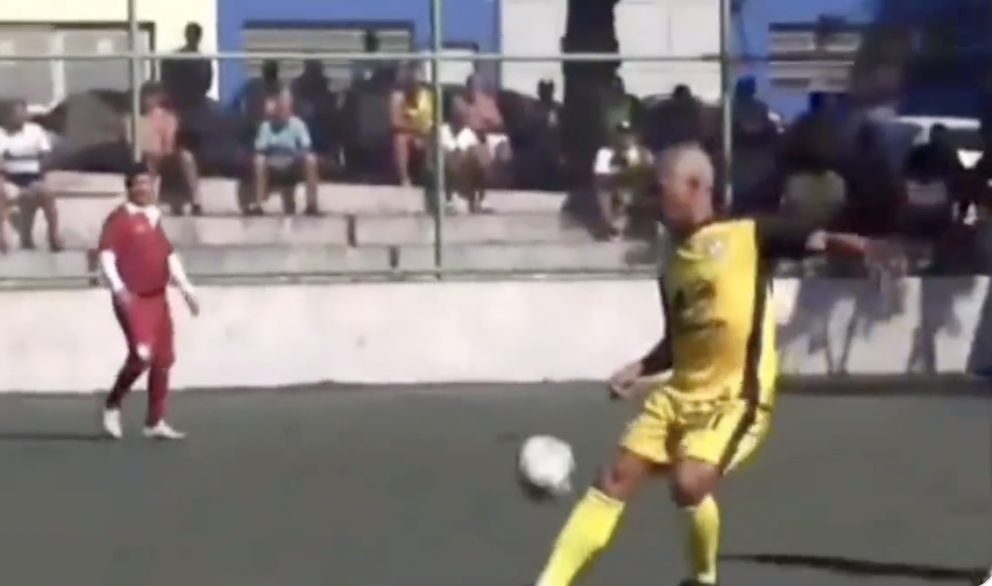 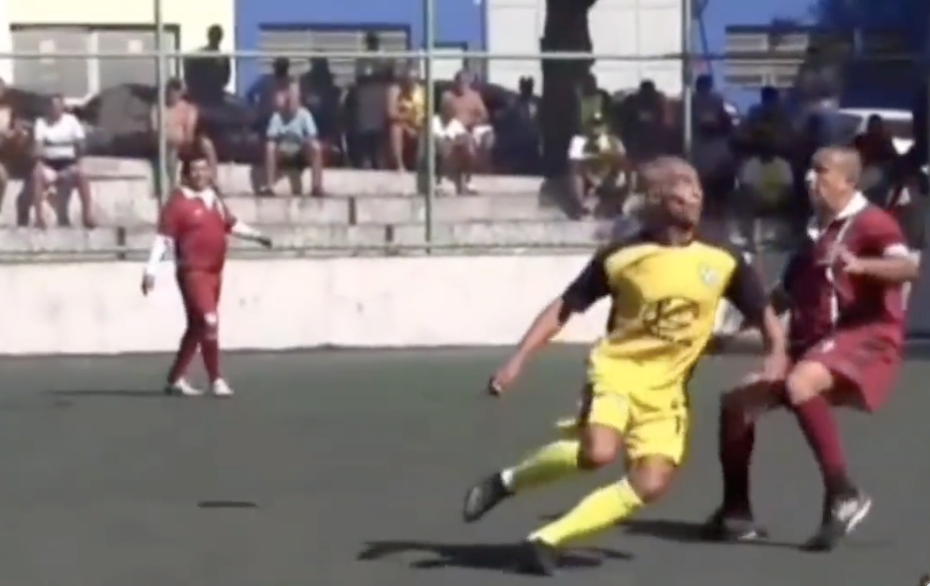 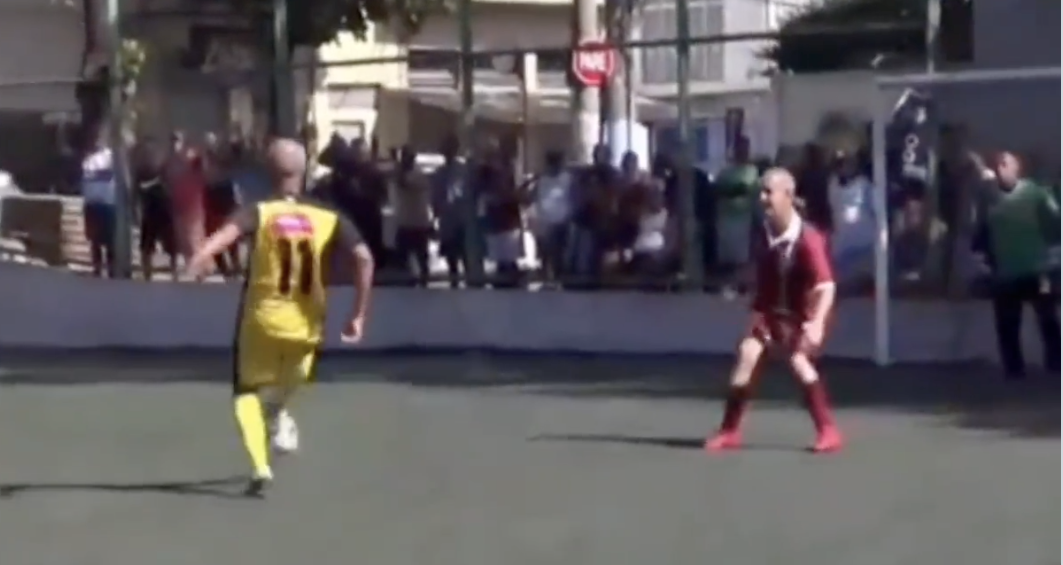 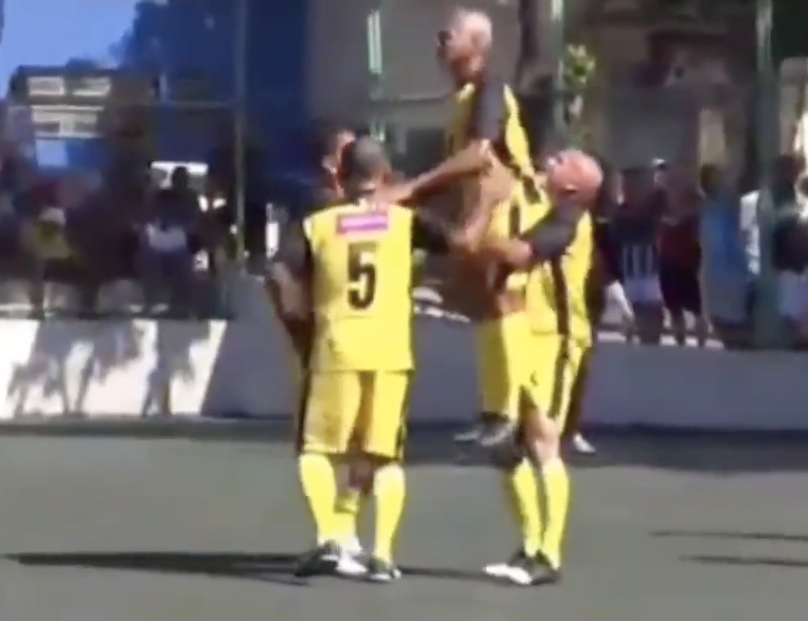 As the PSV and Barcelona legend received the ball, he flicked it up and over his marker with the outside of his foot.

The slick skill left the defender for dead and by the time he could react, Romario got his shot off on goal.

Romario's toe-poke caught the keeper flat footed and the ball ended up in the back of the net.

His team-mates then lifted him up into the air to celebrate.

Romario is loving life off the pitch.

He is dating a pretty influencer 25 years his junior.

The 55-goal former Brazil ace posted a photo of himself with his arms round 31-year-old blonde Marcelle Ceolin at a rap festival.

Romario has six children from different relationships including a son born from an affair with an actress while he was still with his second wife Daniele Favato.

The striker, one of the most clinical finishers ever seen in football, recognised Raphael Faria as his son after DNA tests.