COMOROS goalkeeper Salim Ben Boina kept the minnows in with a shout of a shock Africa Cup of Nations win against Morocco with an outrageous TRIPLE save..

The Atlas Lions won 2-0 thanks to Selim Amallah and Zakaria Aboukhlal's goals but it would have been worse for Comoros if it wasn't for Ben Boina's heroics. 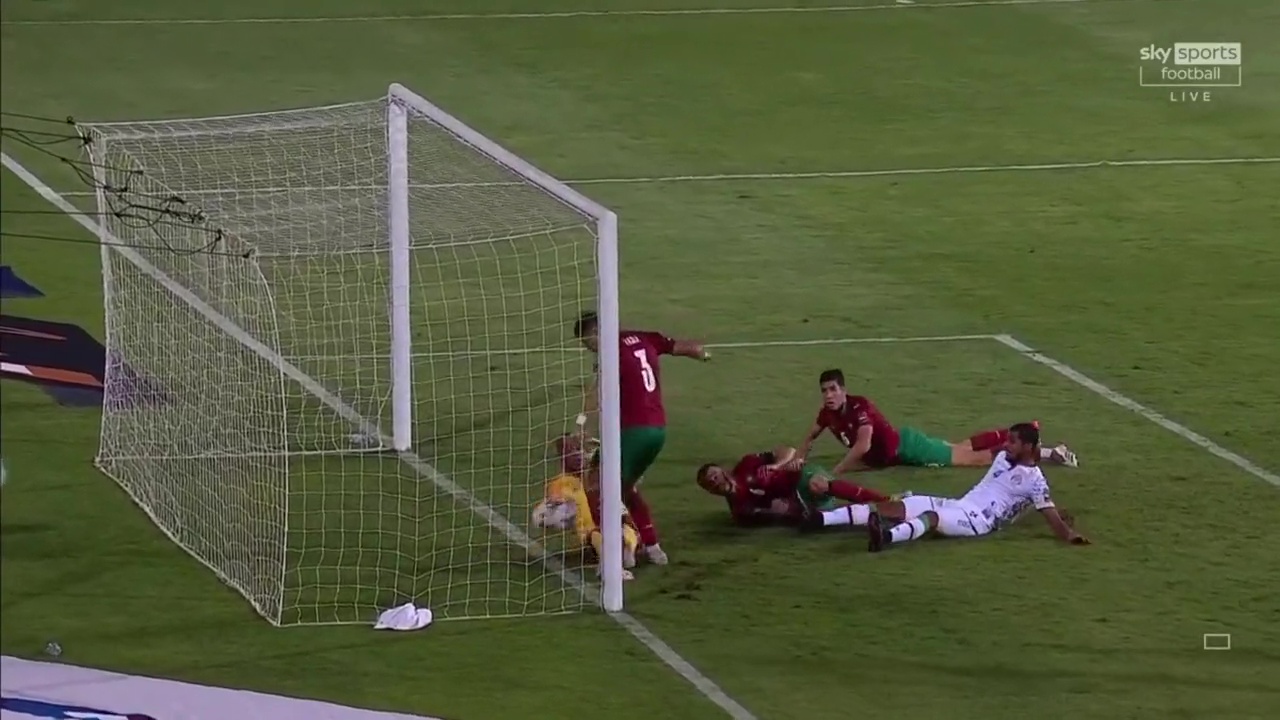 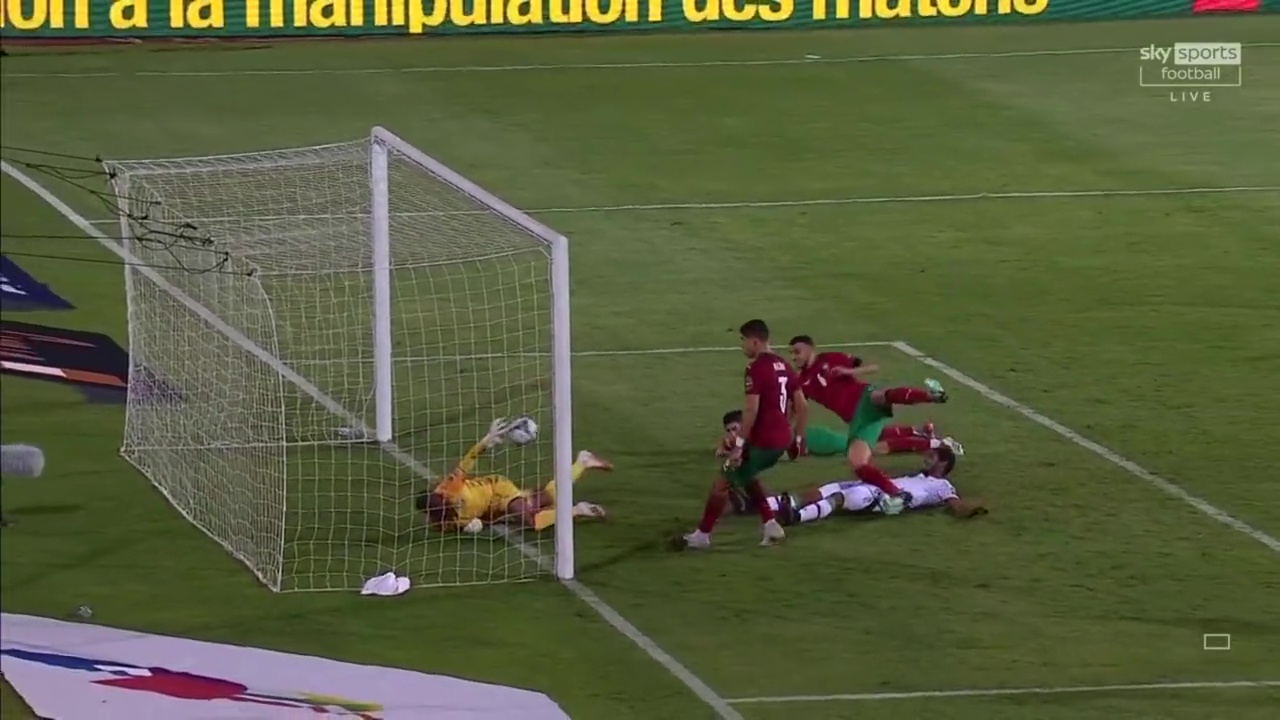 The 30-year-old keeper saved the Coelacanths from a certain goal on 77 minutes when he denied three different Moroccan players from close range.

The Comorian then stopped two dangerous shots from Wolves' Romain Saiss and Watford's Adam Masina on his line.

But Ben Boina wasn't done there as he also stopped Sevilla star Youssef En-Nesyri's penalty kick in the 83rd minute.

However, the 6ft, 2in goalkeeper couldn't keep a clean sheet as Amallah broke the deadlock on 16 minutes and Aboukhlal sealed the win just one minute before full-time.

Vahid Halilhodzic's men secured a place in the last 16 of the Copa Africa at the Ahmadou Ahidjo Stadium.

Morocco top Group C, which also includes Ghana as well as Gabon, with six points after winning both of their first matches.

Comoros are last as they have lost to both the Moroccan and Gabonese national teams.

Amir Abdou's men are still searching for their first goal and point at their first ever AFCON. 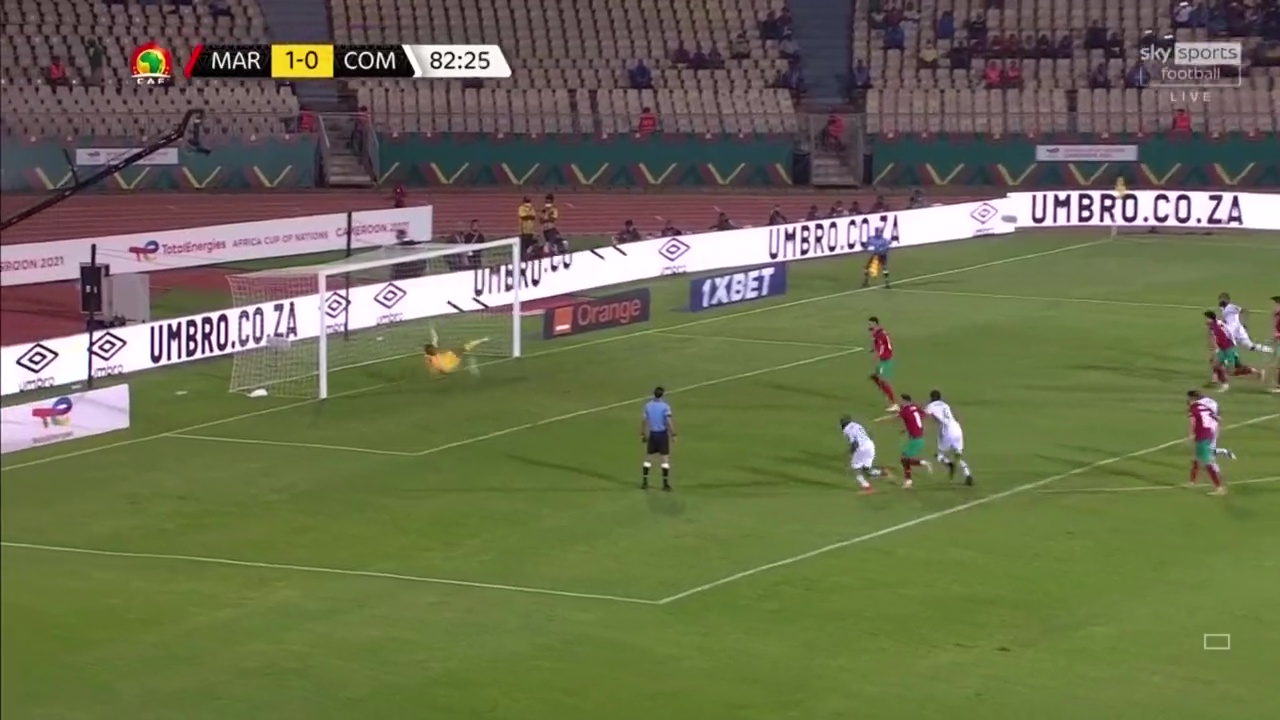 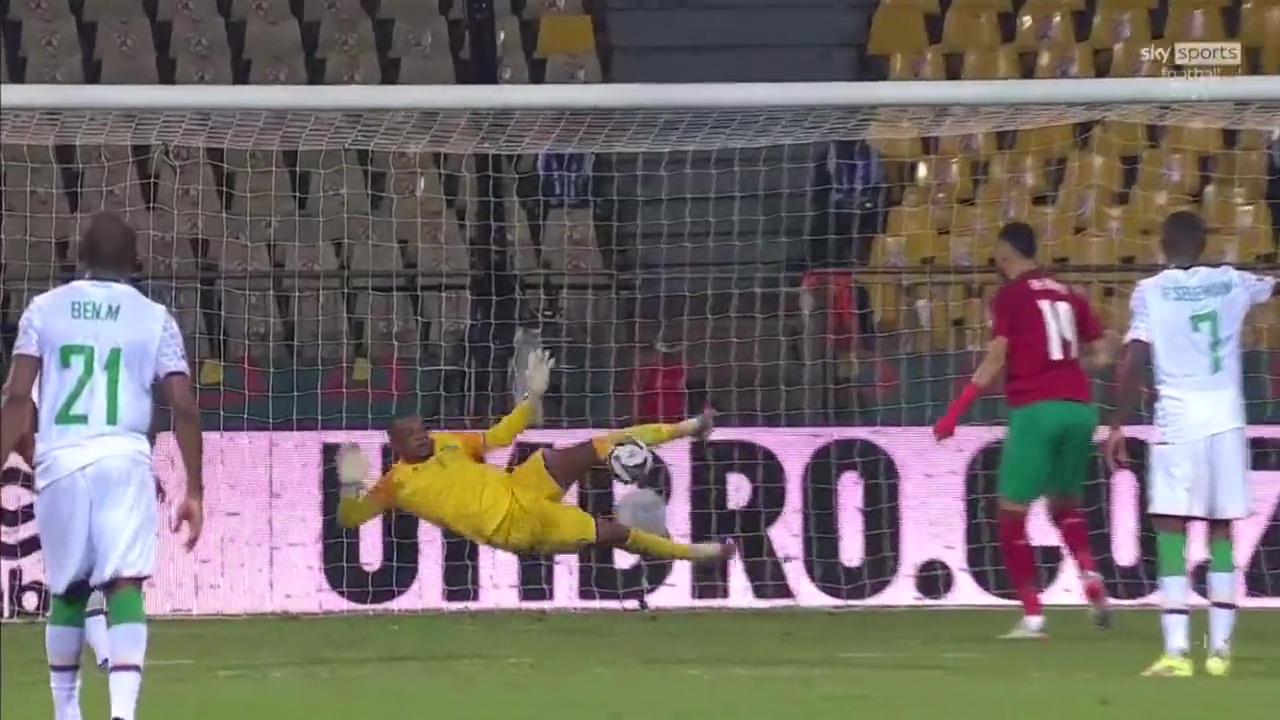