FORMER Chelsea and Arsenal star David Luiz went viral after hilariously missing a sitter in the last kick of a Brazilian derby.

Luiz has returned to Brazil for Flamengo after leaving the Gunners last year and wasted a golden chance to equalise for his team against rivals Botafogo, who won 1-0 at the Estadio Nacional. 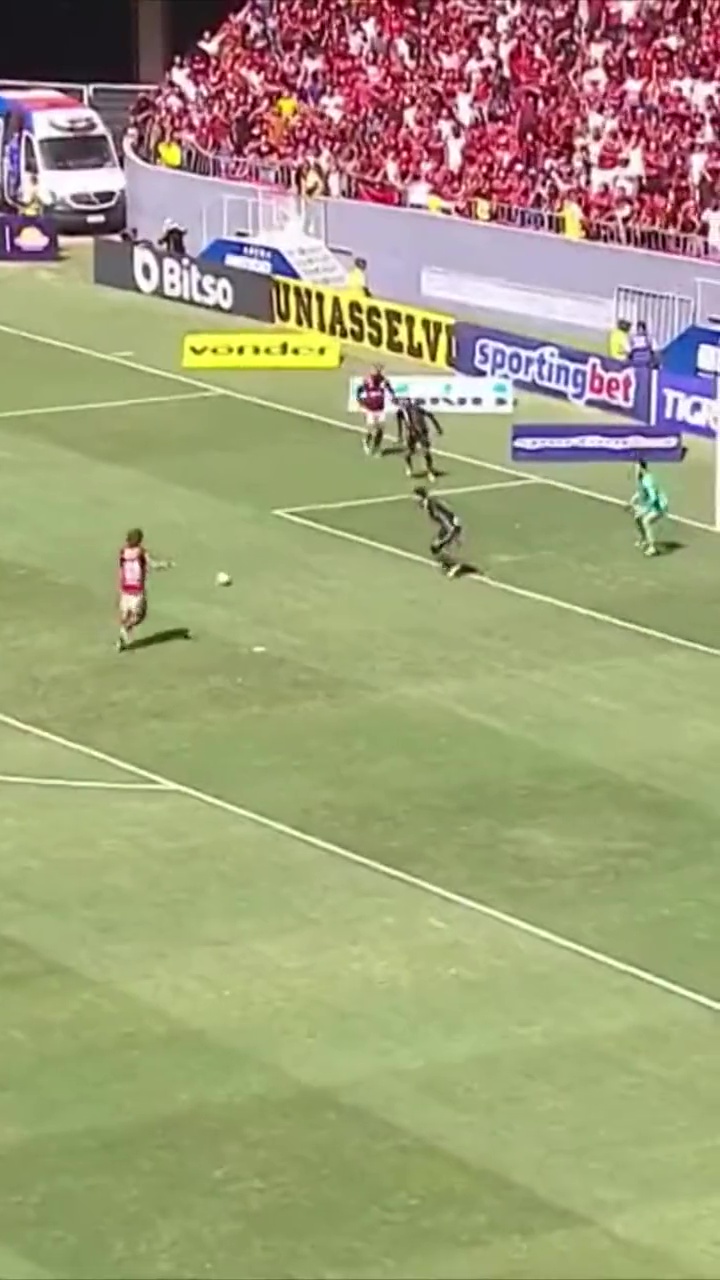 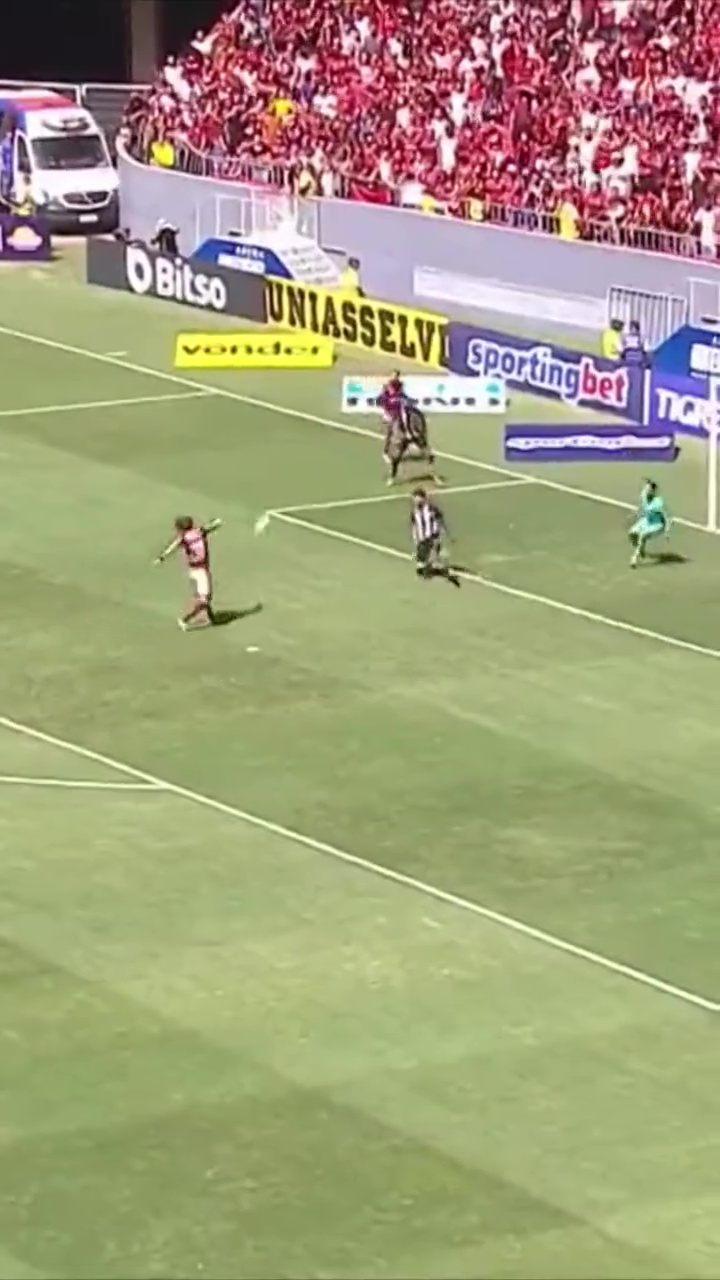 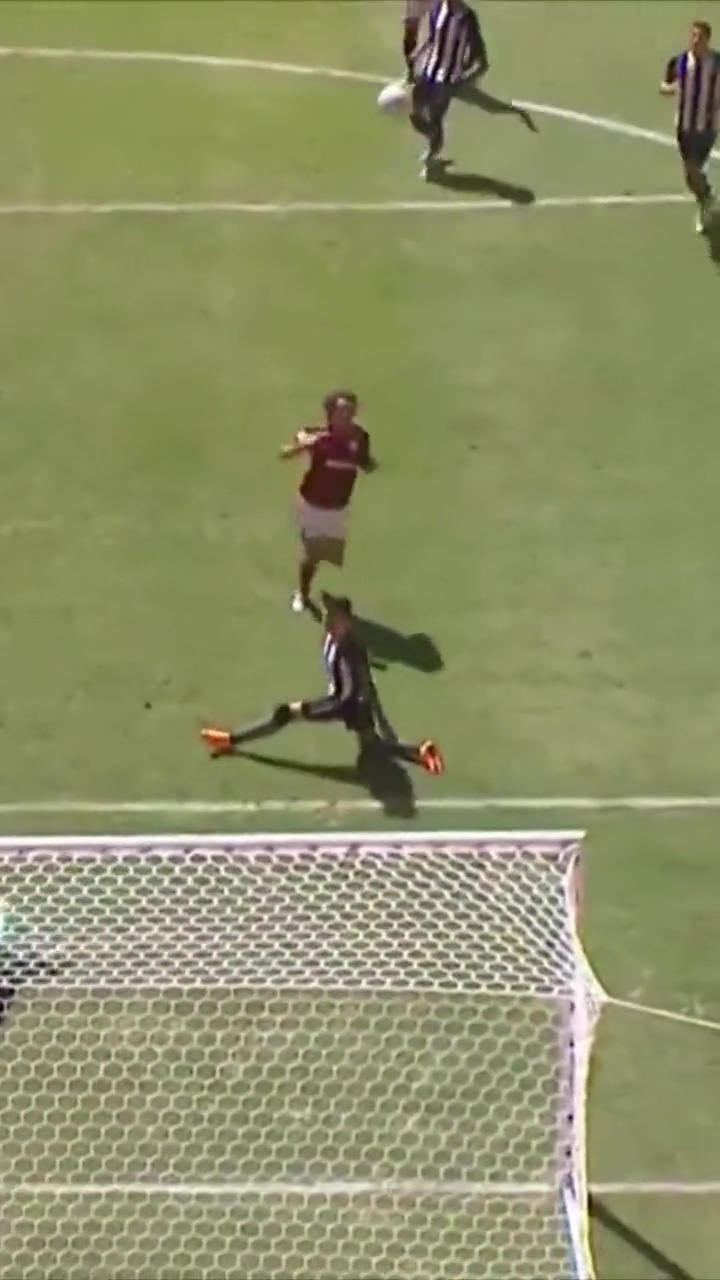 The defender was unmarked in the penalty area and was teed up with a perfect pull-back from the left flank in the seventh minute of stoppage time.

But the 35-year-old ballooned his strike wildly over the bar with an awful shot that saw him falling to the ground in dismay just moments later.

That led to some hilarious reaction from fans on social media as well as a parody video showing the ball making its way up to space and damaging a satellite.

One supporter tweeted: "Nice clearance for a defender." 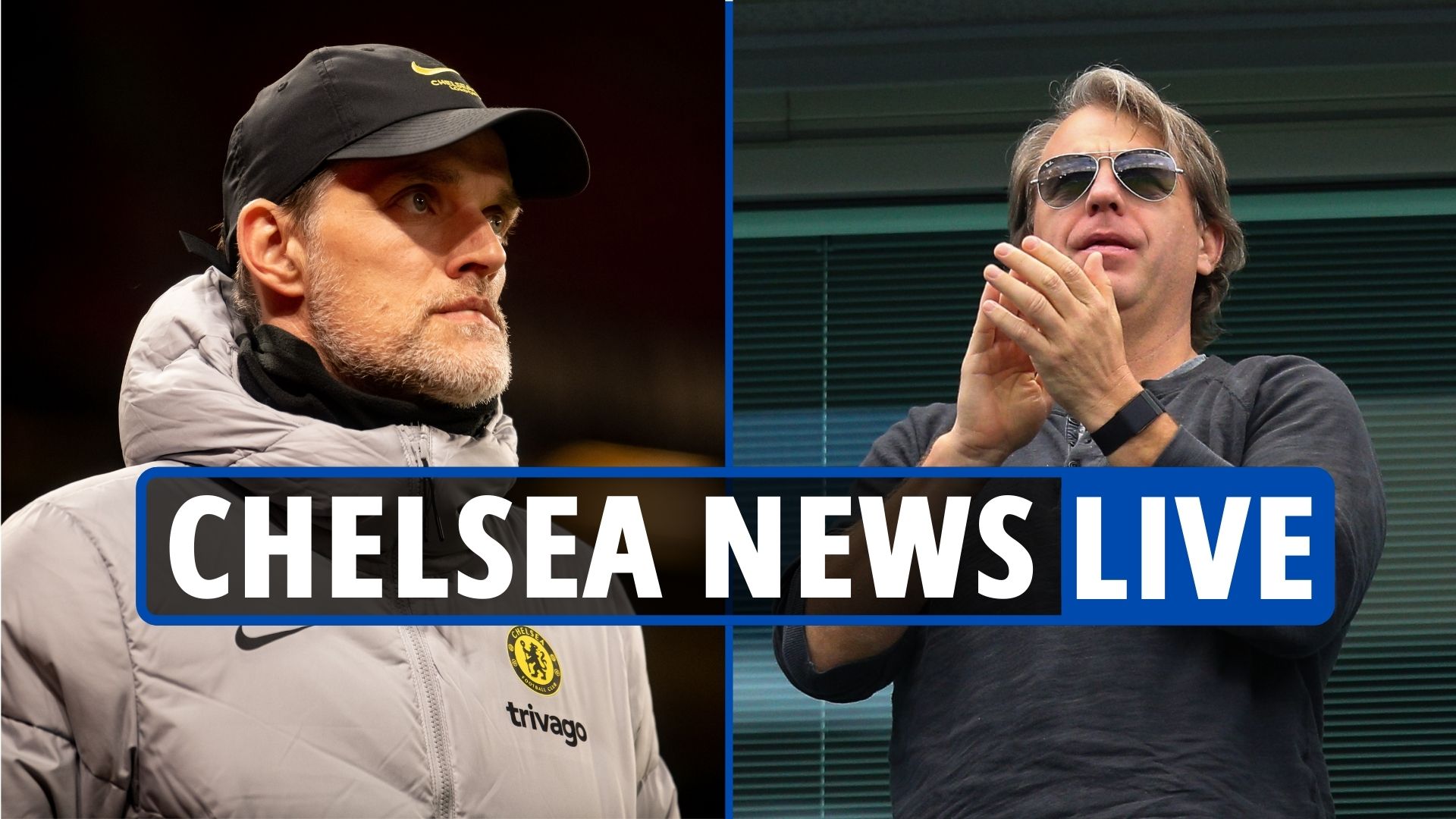 And a third posted: "Rumors that David Luiz's ball is on the moon until now."

However, the former Brazil international still had the character to face up to the cameras after the loss, which extended Flamengo's sorry start to the season as they slumped to 14th place.

Luiz said: "Unfortunately we didn't get the goal. Even before their goal, if we scored, it was another game.

I got naked for Gazza, it was the best experience of my life, says stripper

"We had a much more offensive proposal, to try to score a goal. Unfortunately we couldn't.

"It's to keep working, we didn't make a bad game, we made a good game, we control the game. Unfortunately football is like that."

Luiz joined the Premier League in 2011 from Benfica as he signed with Chelsea and spent three years at Stamford Bridge before moving to Paris Saint-Germain until his return to West London in 2016.

The versatile player then moved to London rivals Arsenal in 2019.