WELCOME to the bizarre sport of "Booty Slapping" – where women smack each other on the bum until one falls over.

The championships take place in Russia and derive from the more brutal men's slapping tournament, which involves hitting each other in the face as hard as possible. 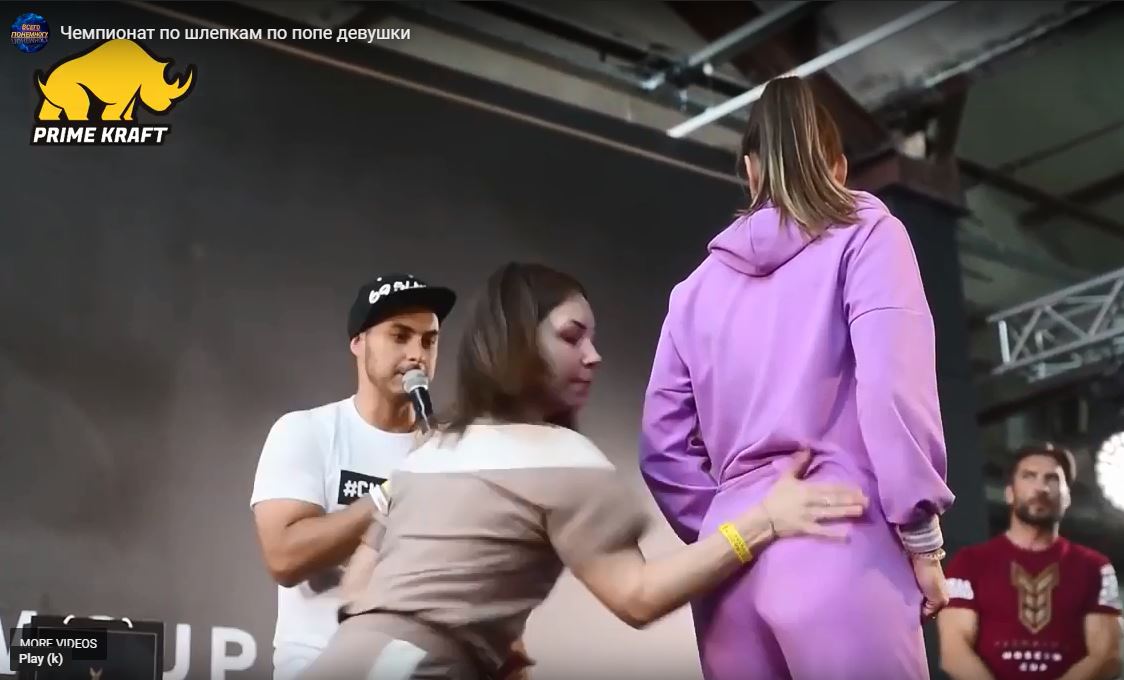 Laughing competitors are egged on by a host before teaming up and jokingly striking him.

Unlike the male Slapping Championships, the sport aims to avoid causing any serious injury to the opponent.

The winner is the first person to knock their opponent off balance.

Past champion Anastasia Zolotaya regularly updates her followers with snaps of her fitness regime and has posted a clip of her extensive workout, which shows her strengthening her backside. 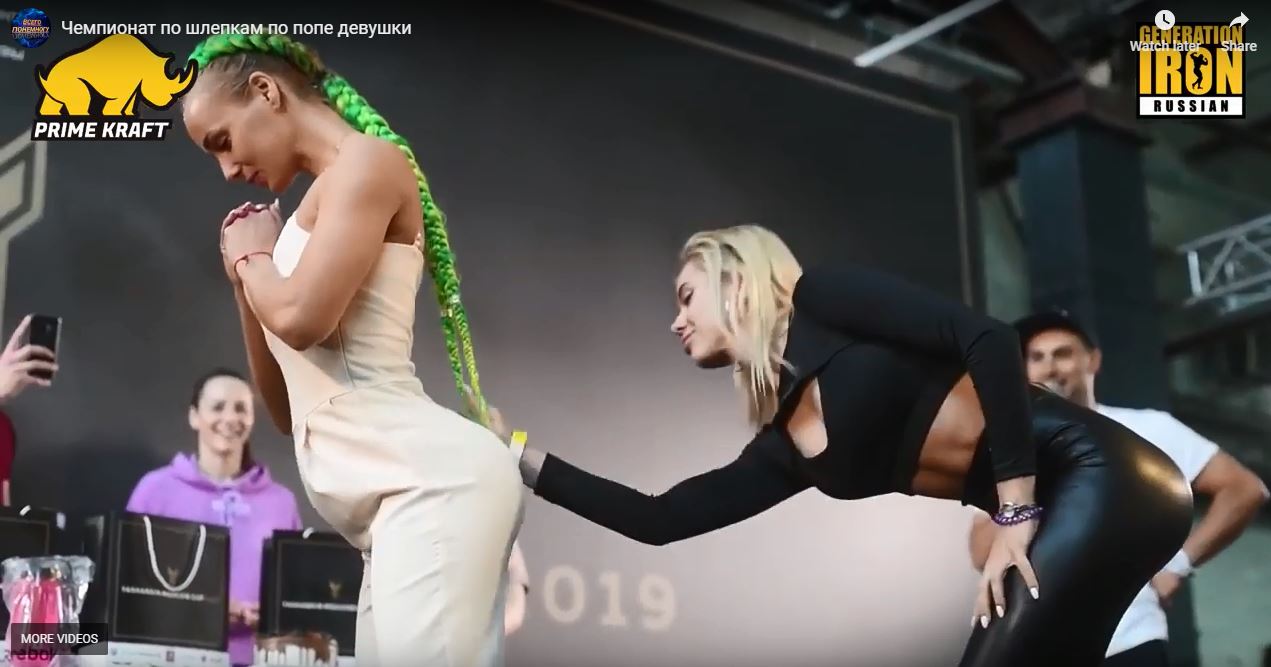 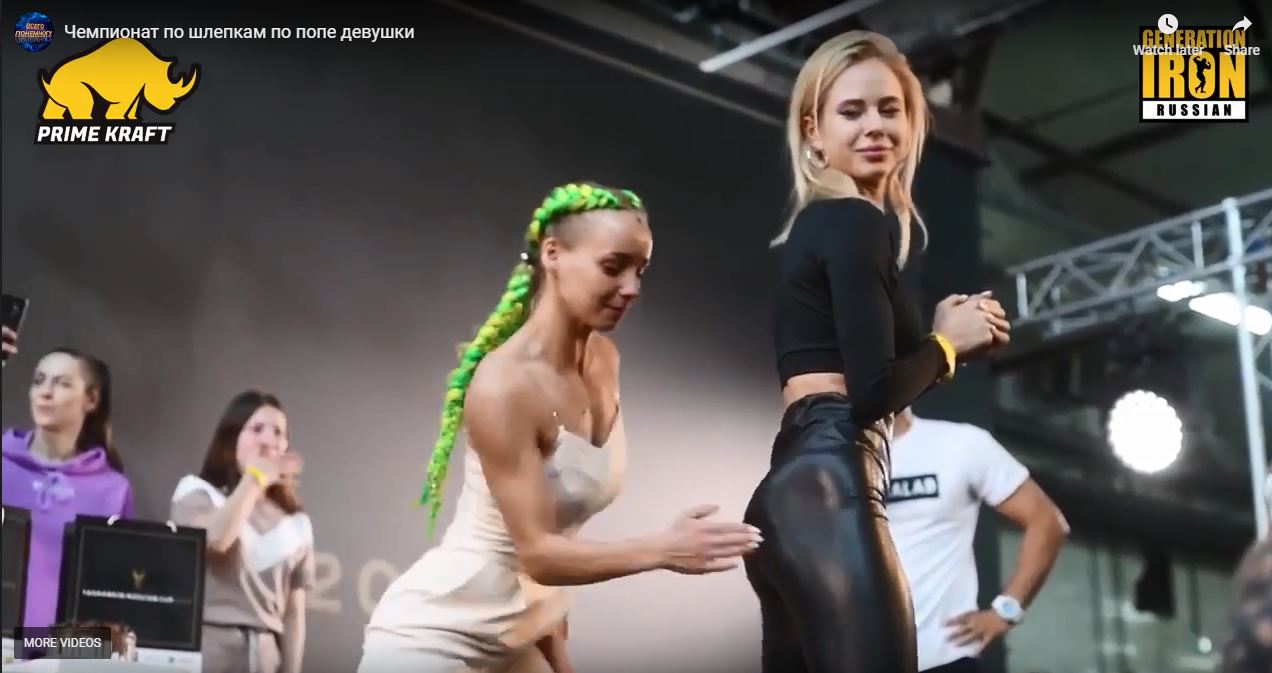 Streamer Logan Paul pulled out of the Slapping Championships last month after knocking a man unconscious during practice.

The YouTube star – who drew with rival KSI in a white-collar boxing match in August – was expected to take on champion Vasily "Dumpling" Kamotskiy in Russia on May 25.

But after surprising himself with his own strength, Paul withdrew.

The 24-year-old said in a statement: "Based on today's incident and the aftermath it became clear that I don't have the desire to participate in an event that can result in serious injury to virtually anyone competing.

"I have the deepest respect for the sport and athletes involved. However, I feel my decision will preserve the health and wellness of everyone competing.

"I appreciate you taking the time to include me in the process and will absolutely continue to support the sport and your organisation as a fan.

"Thank you for your understanding and mutual respect."