Manolas, 31, joined the Emirati outfit last week from Olympiacos amid the Greek champions' mass clearout oF their inflated squad. 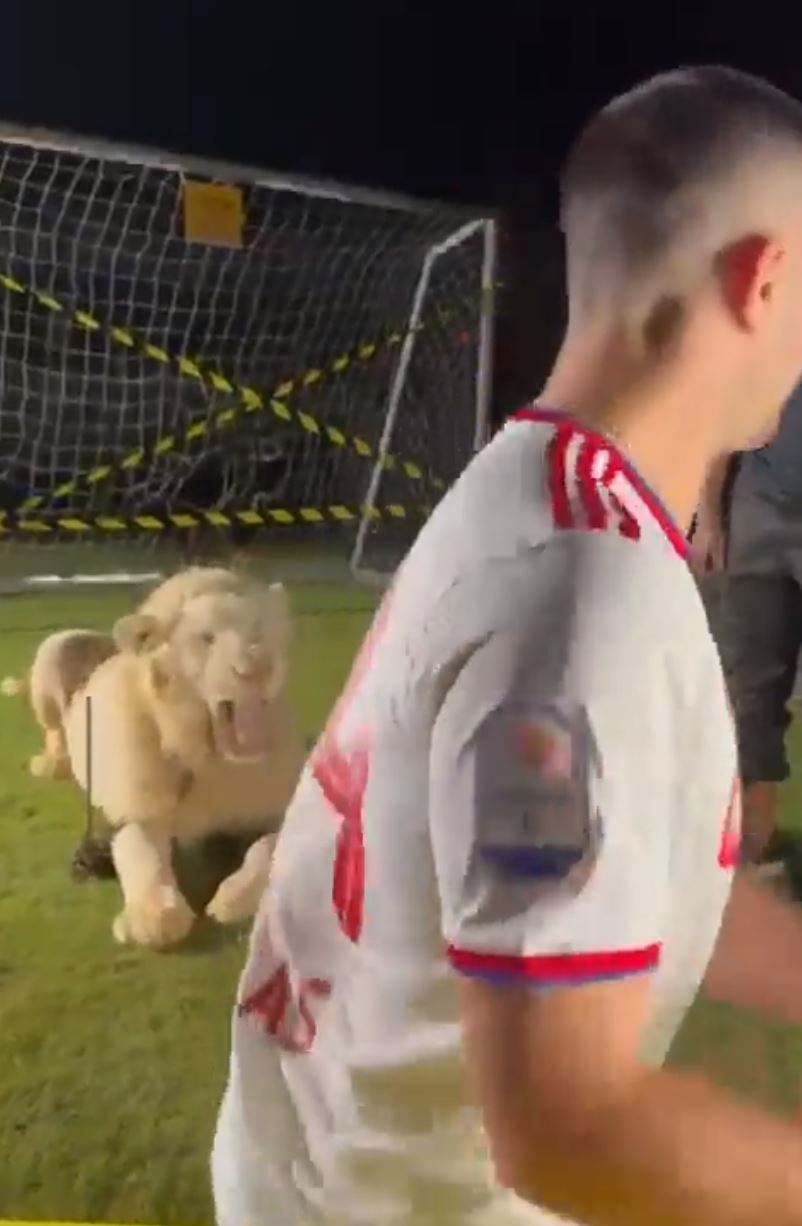 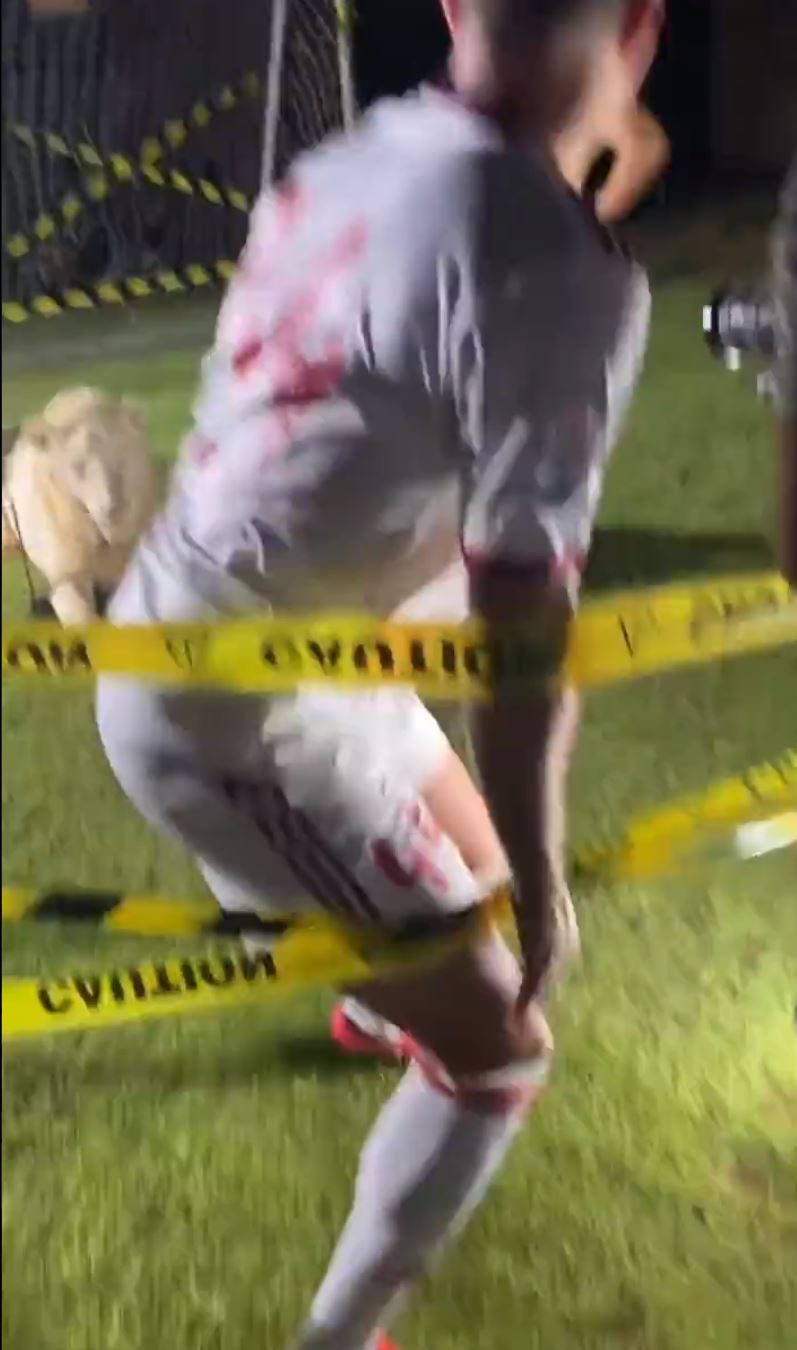 The centre-back posed for some club photos next to a lion as part of the Middle Eastern outfit's efforts to announce his arrival.

But at some point the wild animal appeared to have become agitated as it released a mighty roar in the Greek star's direction.

That understandably scared the life out of Manolas who became so afraid he tried to jump over the barrier.

But standing next to a dangerous carnivore requires a lot of courage, as also proven recently by notorious hardman Diego Costa. 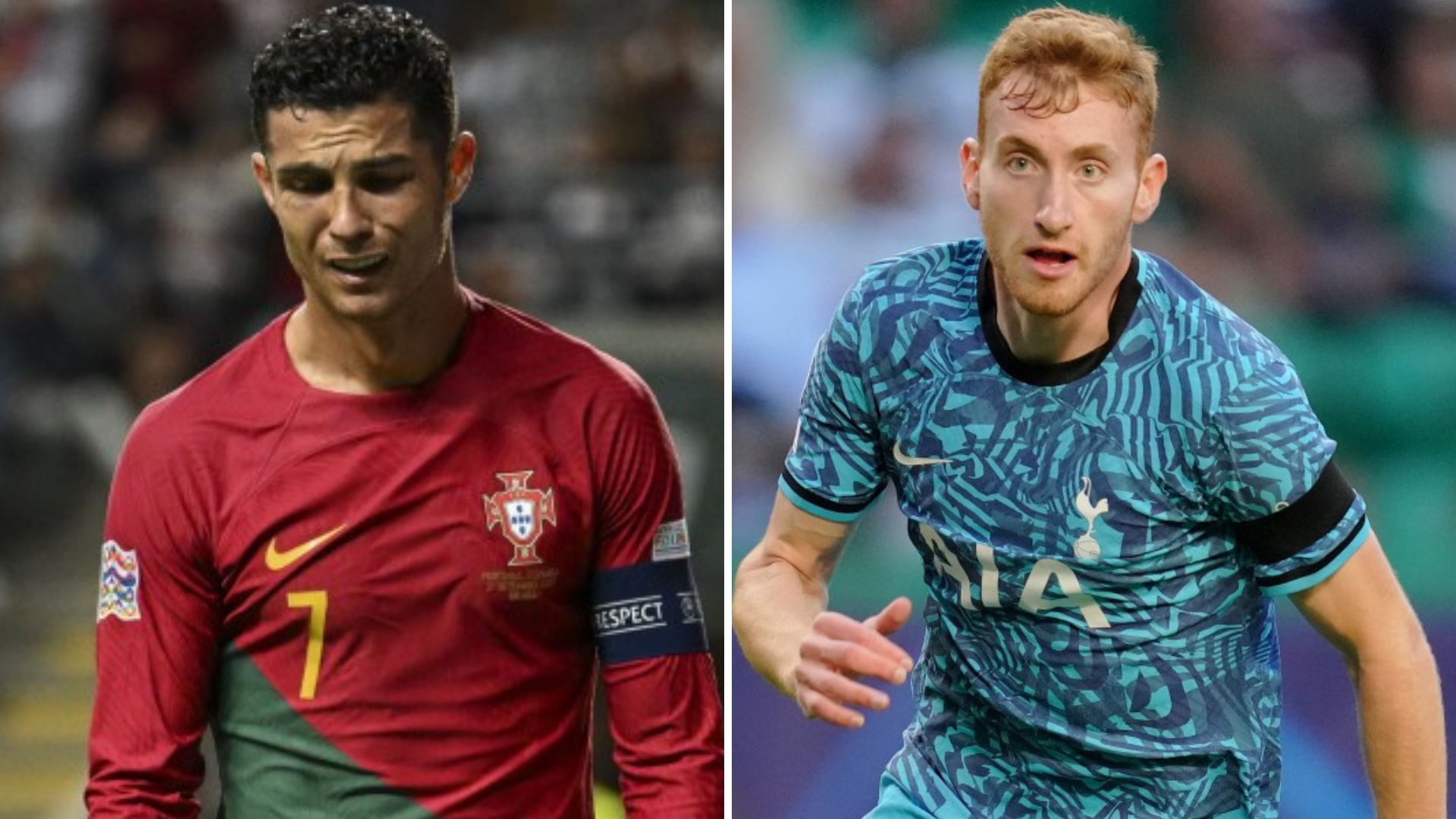 Costa joined Wolves as a free agent and posed for photos and a video that left him quaking in his boots.

That is because the former Chelsea star held three actual wolves with a chain.

Colsta said: "I was scared to death. Holding that chain I kept thinking, ‘What if this wolf thinks about jumping on top of me?’ And then the three of them did.

“I was a little scared then. Those were wolves, not dogs. It was a cool experience but not a very comfortable one. I have five dogs, but they’re not wolves!” 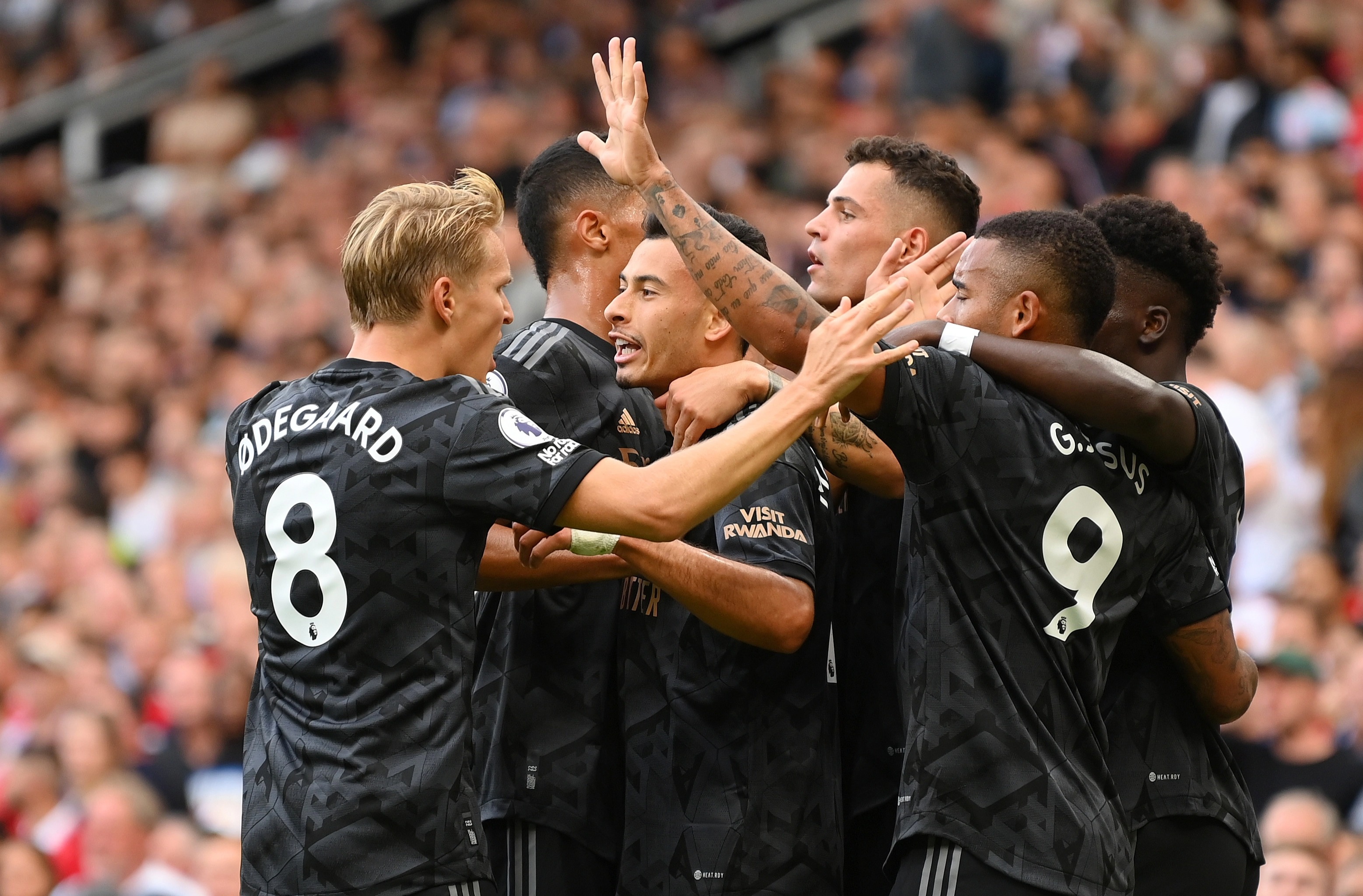 How Arsenal's squad looks amid injury crisis after international break

Manolas burst on to the scene in 2012 as he underwent two impressive seasons at Olympiacos in the Champions League.

The defender joined Roma in 2014 and enjoyed five successful years as he became a fan favourite after scoring a crucial goal against Barcelona that sent them to the Champions League semi-finals.

The former Greece international's impressive displays at the Olimpico led to interest from Manchester United, Arsenal and Chelsea in 2018 and 2019.

The ex-AEK Athens star ultimately moved to Napoli in 2019 where he won the Coppa Italia a year later.

Manolas then turned down offers from Bundesliga and LaLiga clubs to return to Olympiacos last December.