JORDAN HENDERSON wrestled the ball from Dominic Calvert-Lewin to take England's second penalty, before fluffing his lines from the spot.

The Liverpool captain made his Three Lions return from the bench against Romania, having not appeared for club or country since February. 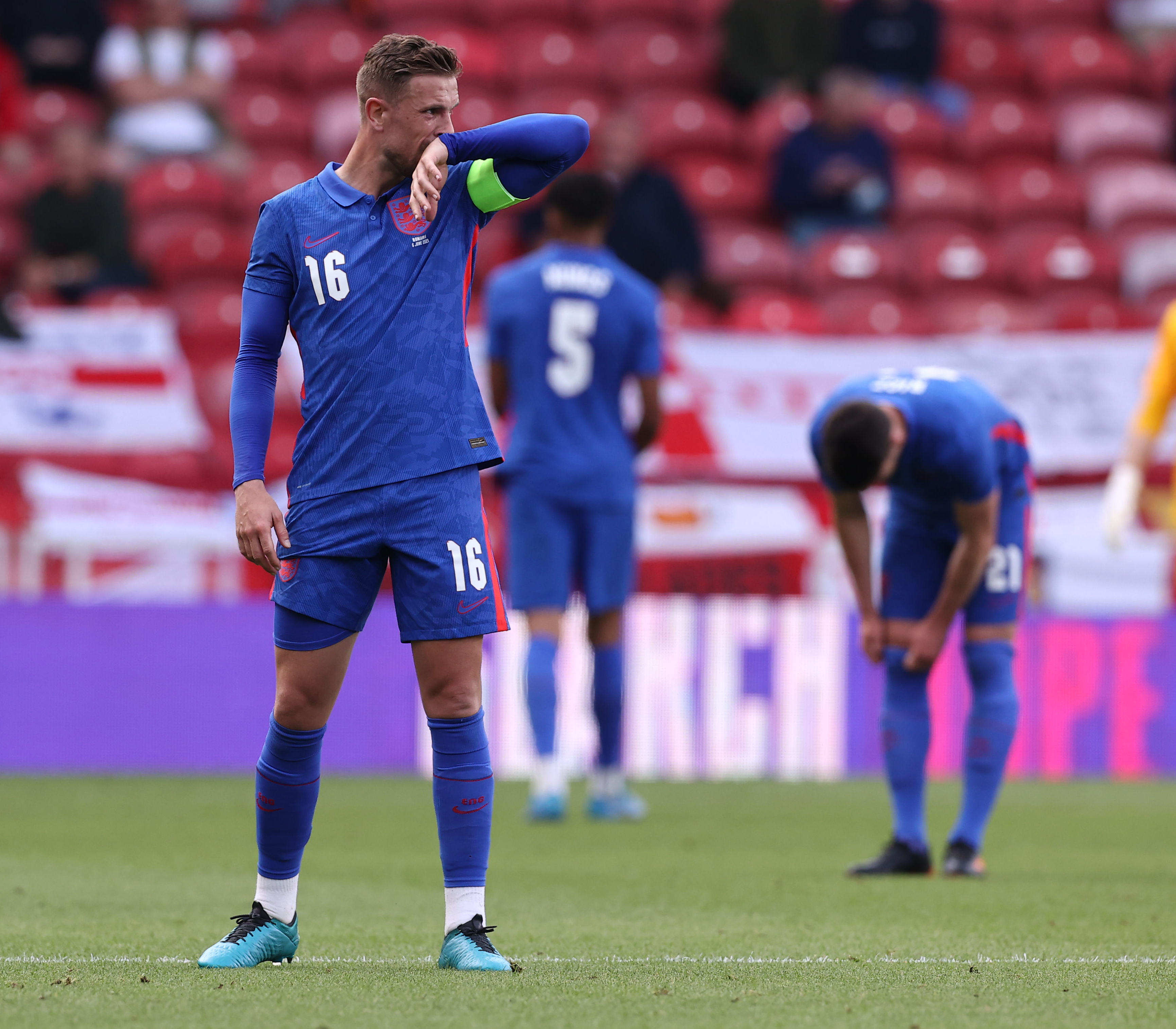 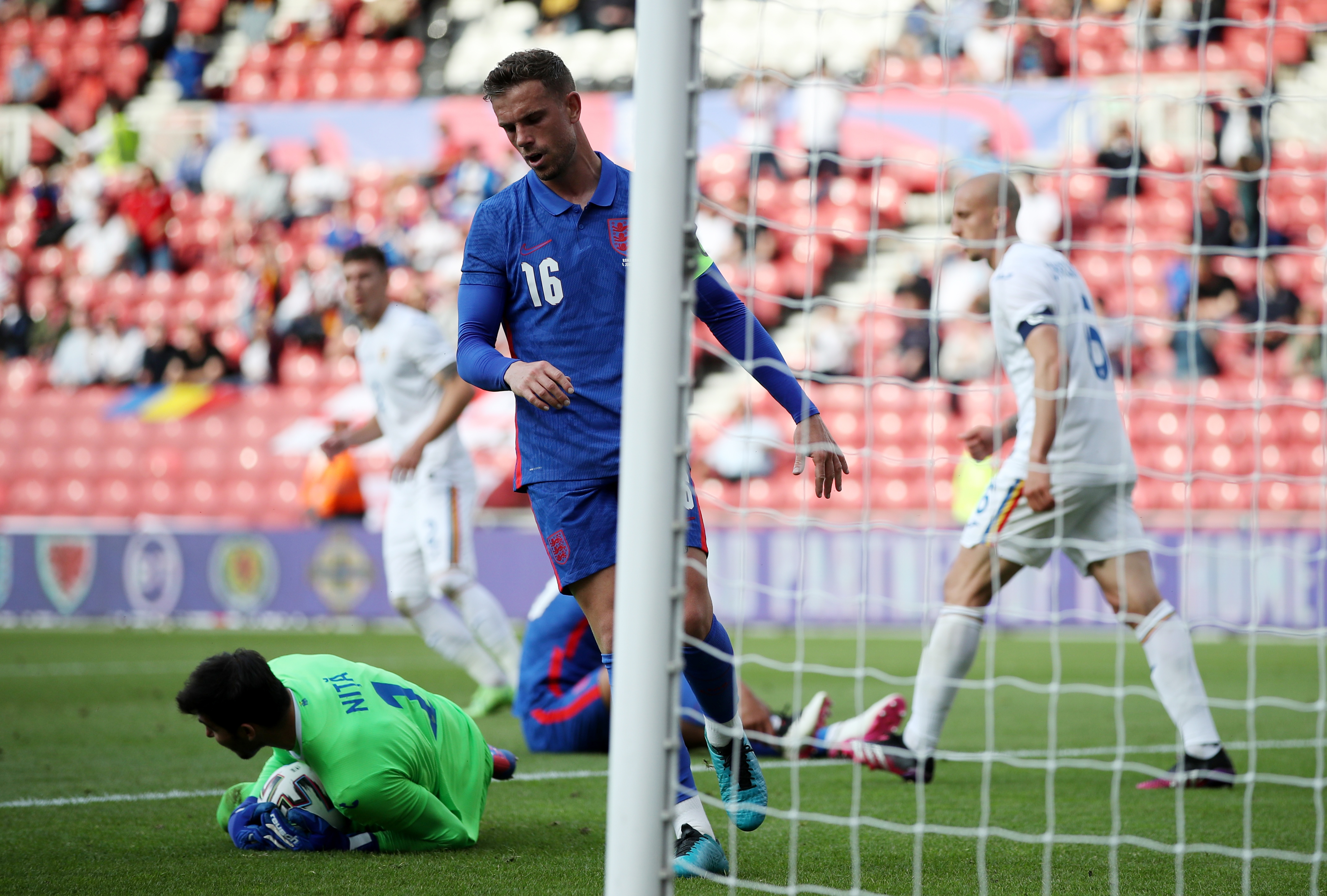 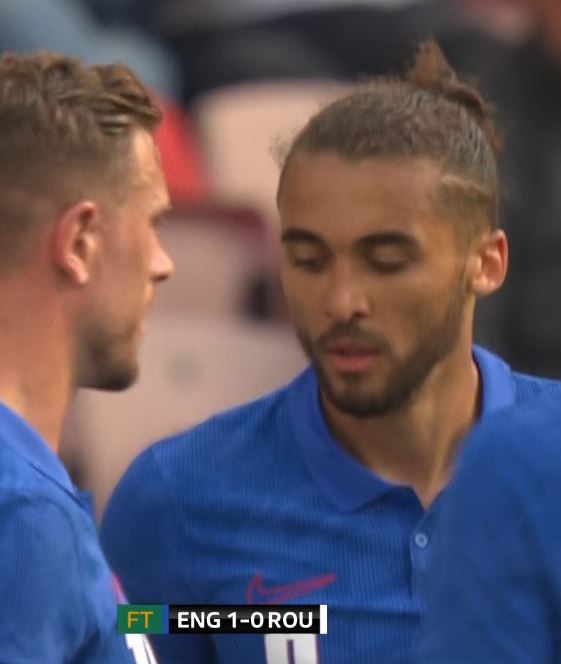 Henderson, 30, wanted to mark his comeback with a goal – taking the ball from Calvert-Lewin after the striker was fouled by Vlad Chiriches in the box.

The midfielder messed up his big moment, however, having his penalty saved by Florin Nita.

And boss Gareth Southgate admitted Henderson was NOT the chosen spot-kick taker.

Southgate said after the game: "We had Marcus Rashford on penalties then James Ward-Prowse but both came off.

"We expected Dominic Calvert-Lewin to take it and I was expecting Hendo to go over to him and let him take it. We will pull rank next time."

ITV pundit Roy Keane felt that Calvert-Lewin should have shown more 'maturity' and fought to take the spot kick.

He said: "He should have fought his corner there. He should have showed a bit of maturity, 'I don't care who you are, I won the penalty, I'm the striker, you've been out of the game for three-and-a-half months, back away'."

"But it's the person who's bumping you off though, it's Jordan Henderson. As much as we're talking about someone who's never scored for England and missed in the shootout vs Colombia, he fancied it and wanted to take it.

"I would have given it to him, he's a senior pro." 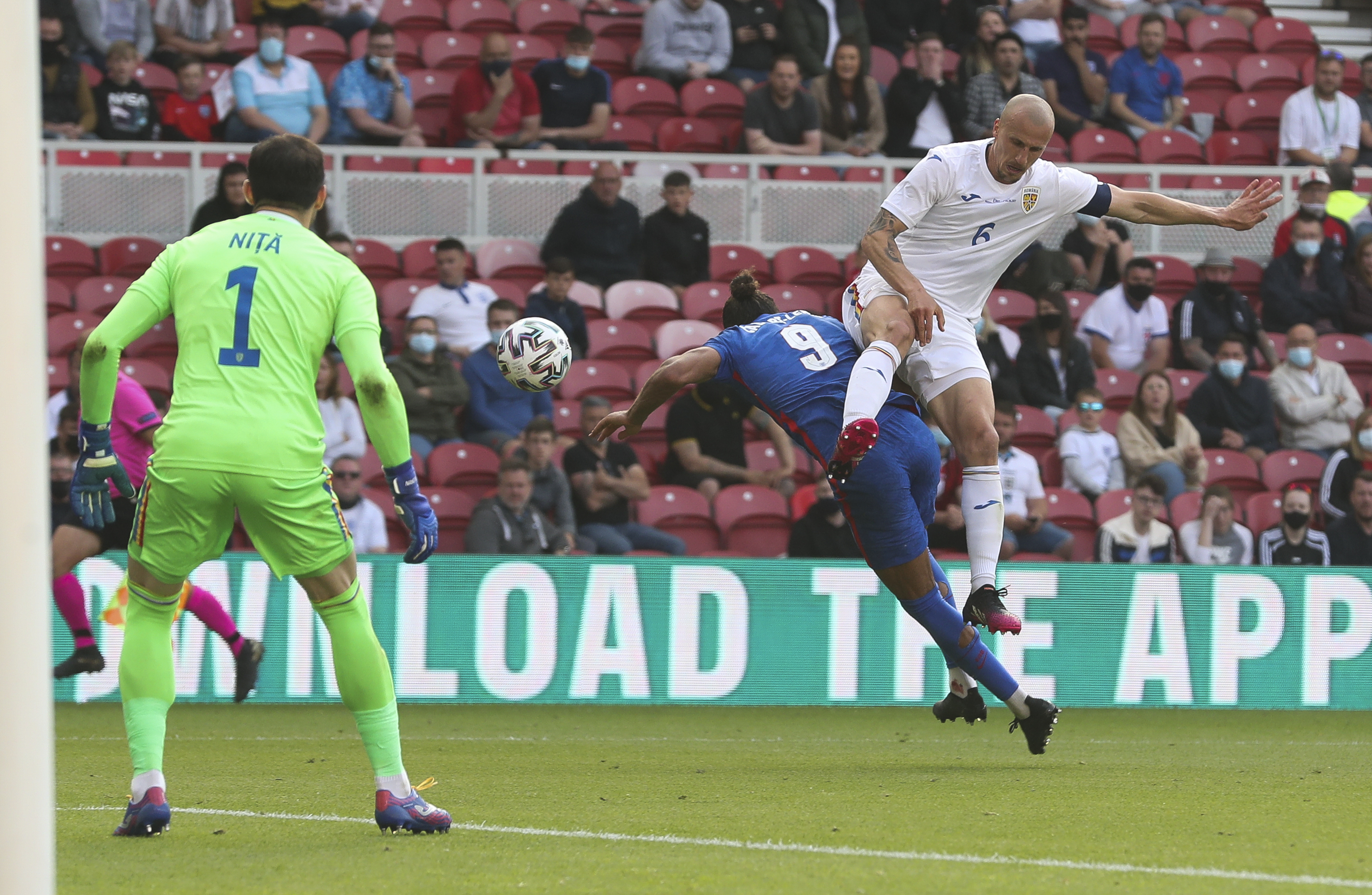 Henderson had replaced Kalvin Phillips at half-time, as he bids to prove his fitness to Southgate ahead of next Sunday's Euro 2020 Three Lions opener against Croatia at Wembley.

He enters the tournament having last started a game on February 20.

And as a result of having to cover at centre-back because of Liverpool's defensive crisis, Henderson hasn't played in midfield since December 30.

Regardless of Henderson's miss, England beat Romania 1-0 at Riverside Stadium, thanks to Marcus Rashford's successful penalty.

He blasted on ITV: "Clearly Jordan's not fit – I don't think he should be involved.

"If he can't start the game against Romania – because physically and mentally today's game won't be that tough for him – having not kicked a ball for three-and-a-half months he can't be right.

"I've heard people say they want him around the place – for what? Does he do card tricks? Does he have a sing song? Does he do quizzes in the evenings?

"What does he do? Jordan's an experienced player.

"Surely Jordan doesn't want to be around the place as some sort of cheerleader – you want to play and he's clearly nowhere near it."