JOSE MOURINHO was captured teaching his Tottenham players how to say his name correctly after moaning about wrong pronunciations.

The footage was shared from the upcoming Amazon Original Series, All or Nothing: Tottenham Hotspur. 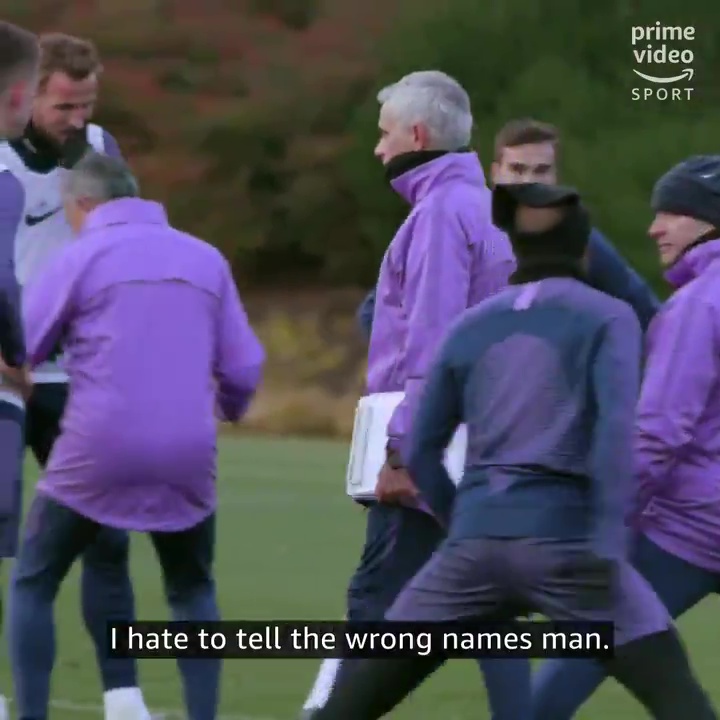 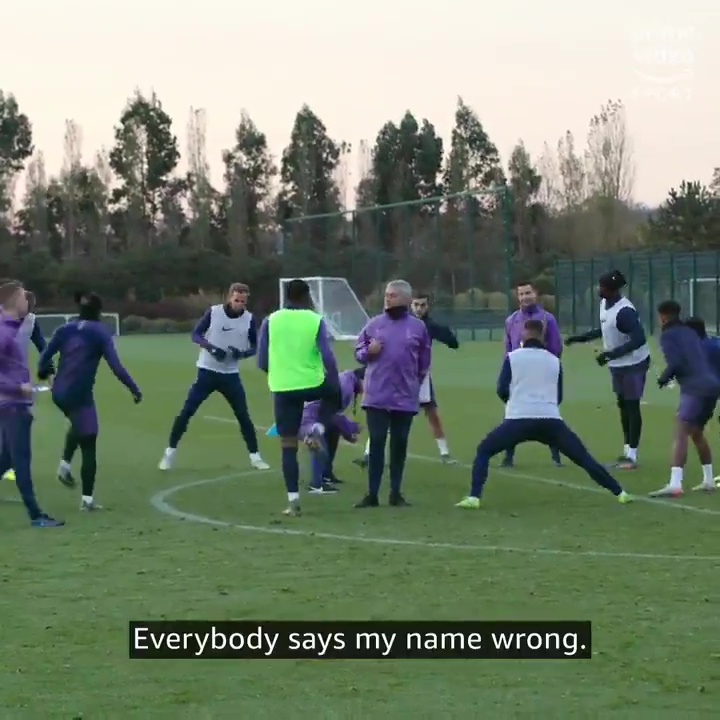 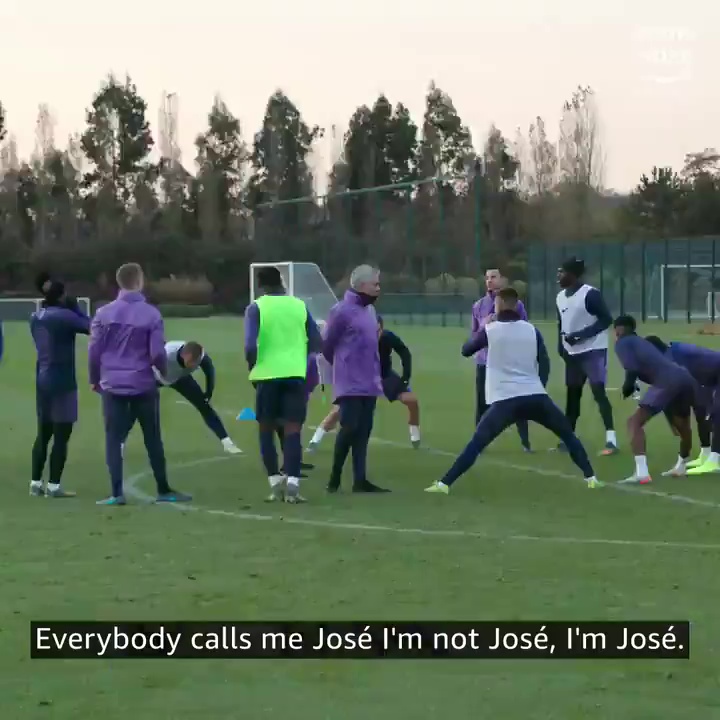 In the behind the scenes clip, Mourinho asks Japhet Tanganga how to correctly say his name.

Mourinho then says: "I hate to tell the wrong names man.

"Everybody says my name wrong.

"Everybody calls me Jose, I'm not Jose, I'm Jose."

Mourinho puts emphasis on a hard J as the start of his name, as in Joe.

He clearly does not like the Spanish pronounciation of his name, with the J sounding like an H.

Leaked footage from the documentary series also showed the Spurs boss urging his players to be "a bunch of intelligent c***s for 90 minutes".

When Mauricio Pochettino was axed as manager in November, Mourinho was swiftly appointed as his replacement.

The series captures the shocked reaction of players when the ex-Chelsea and Manchester United boss arrives at their training ground.

Hugo Lloris' and Son Heung-min on-field bust-up is also set to feature on the doc.