WAYNE ROONEY'S son Kai is just ten but is already smashing in free-kicks like his dad.

Aged just ten, the youngster has already been on the books at both City and rivals Manchester United before his family's United States excursion. 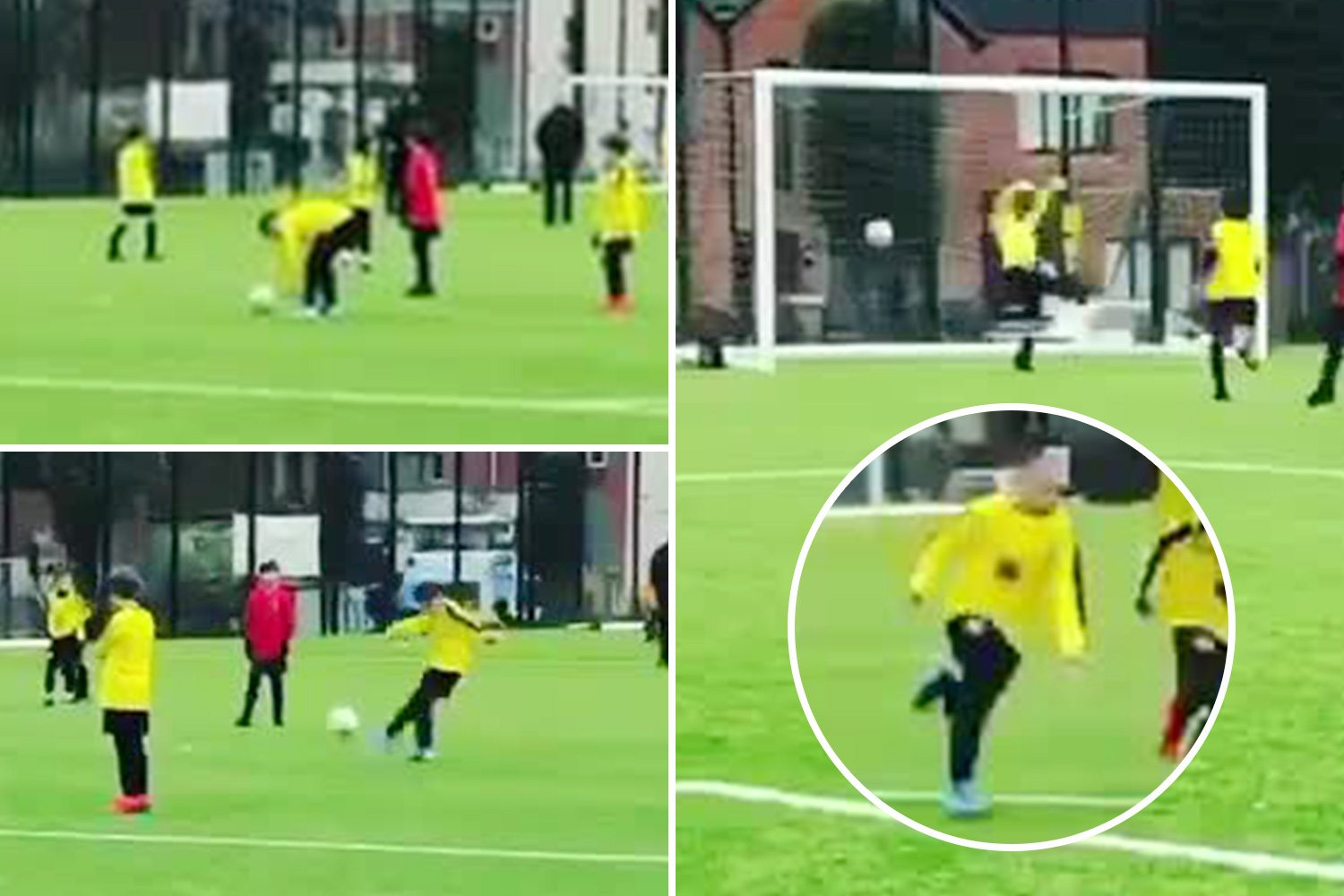 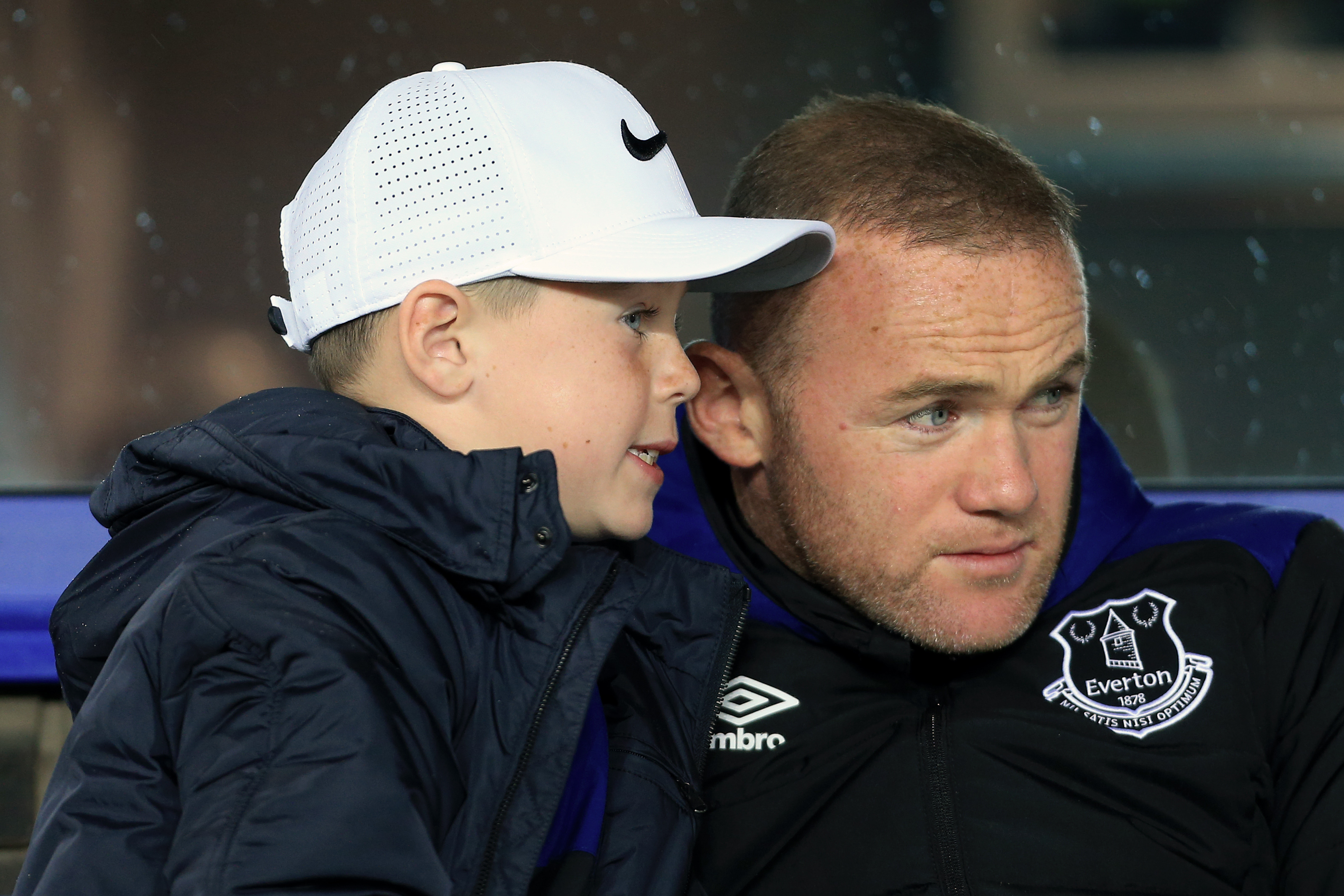 And now his dad is returning to England with Derby after his MLS stint with DC United, Wayne's oldest son is set to return to City's academy, according to various reports.

City will hope the youngster can replicate his dad's talent on the pitch and if the youngster's latest Instagram post is anything to go by, they are in luck.

The lad, who only turned ten last week, posted a video of him bending in a stunning free-kick.

Footage shows Rooney Jr place the ball carefully before stepping back to compose himself.

After a couple of deep breaths, he steps up to the ball and bends a powerful left footed effort over the keeper's head and into the roof of the net.

And clearly thrilled with his strike, he wheels away in celebration and performs an elaborate flip.

The post has been viewed nearly 5,000 times and fans were quick to praise the youngster's effort.

While most were commenting on the finish, another user said: "Yasss. That is by far the best celebration ever."

Kai's dad Wayne, 34, ended his time in MLS with a disappointing 5-1 play-off defeat to Toronto that saw his side collapse having forced extra-time.

And Derby have reportedly put the striker on a strict fitness regime to ensure he is ready to star as a player-coach in the new year.

Fans eagerly await the former England ace's arrival with a strong record of 13 goals and eight assists accrued in his final MLS campaign. 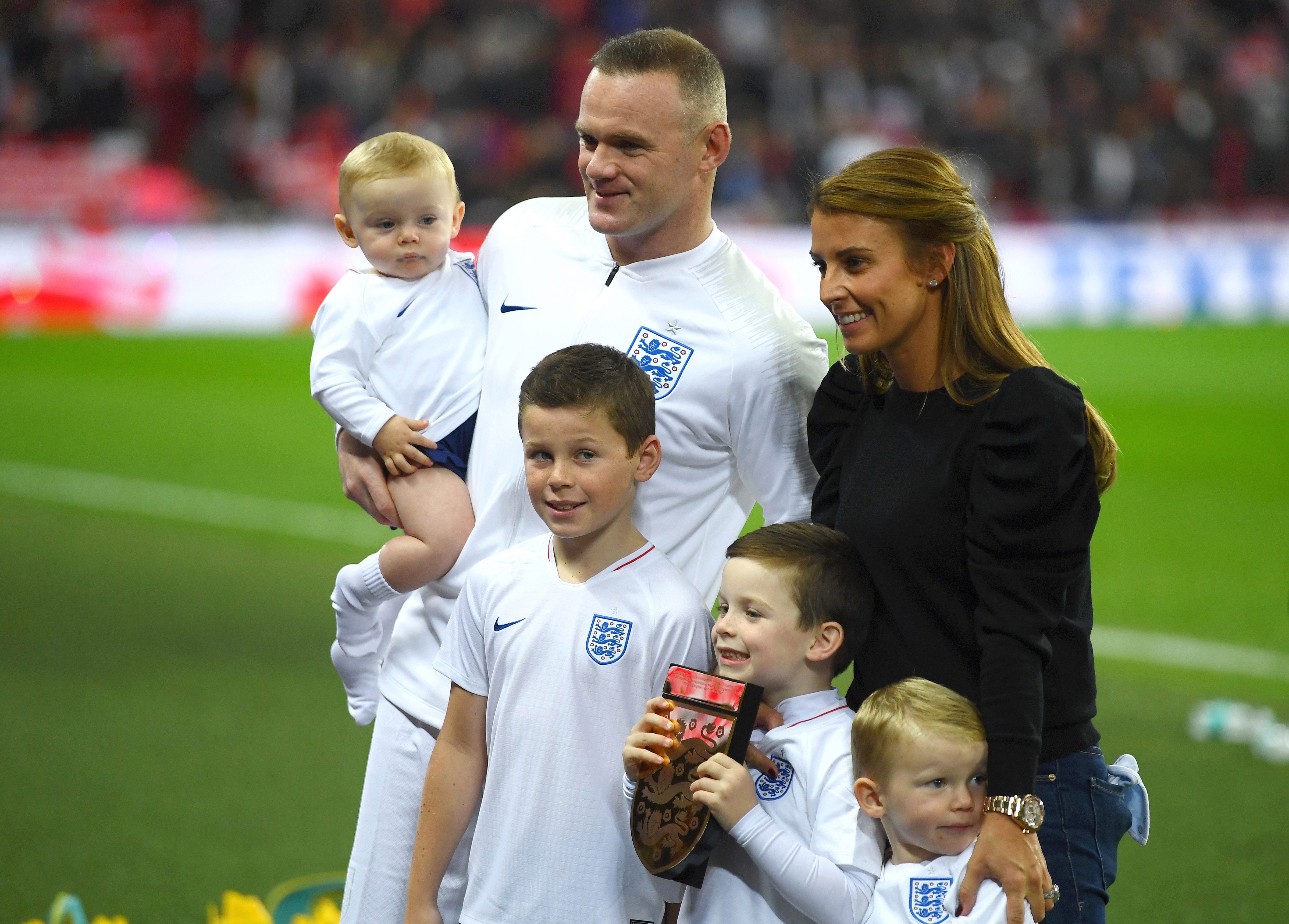