MANCHESTER United fans are demanding Angel Gomes gets a first-team call up after a wonder goal against West Ham U23’s.

The 19-year-old picked up the ball and finished a driving run with an arrowed finish into the top corner at Old Trafford. 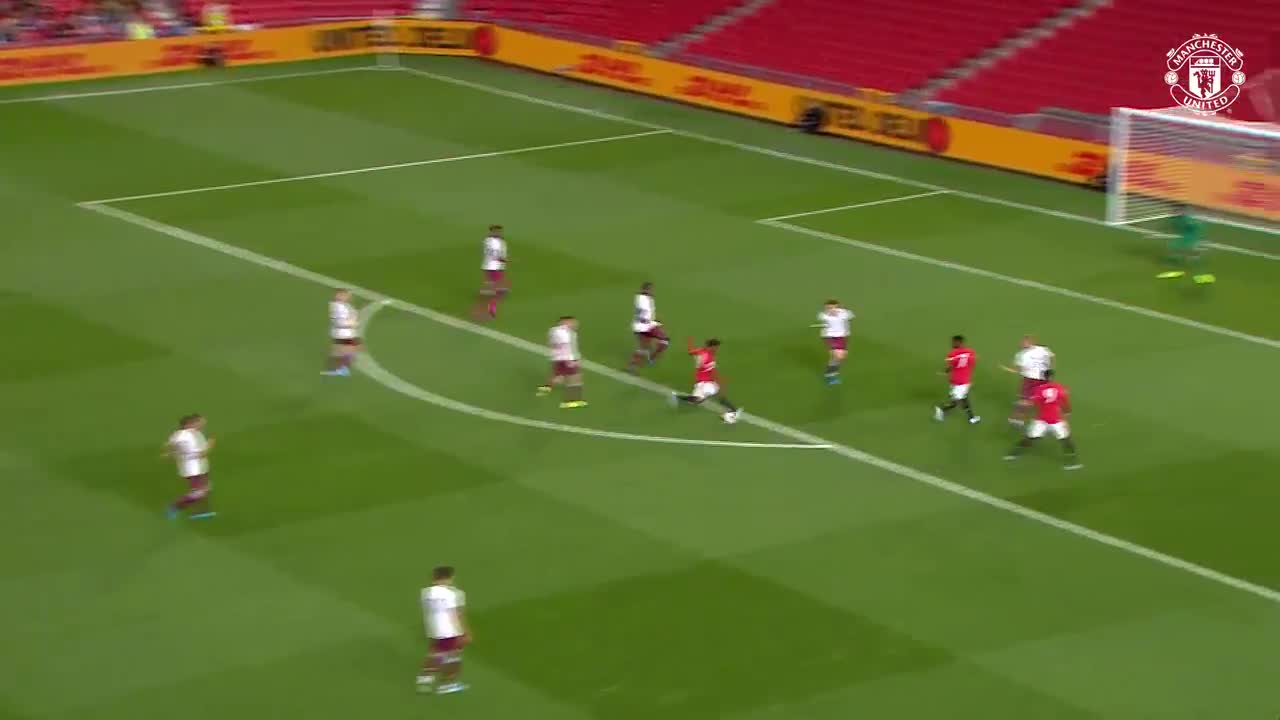 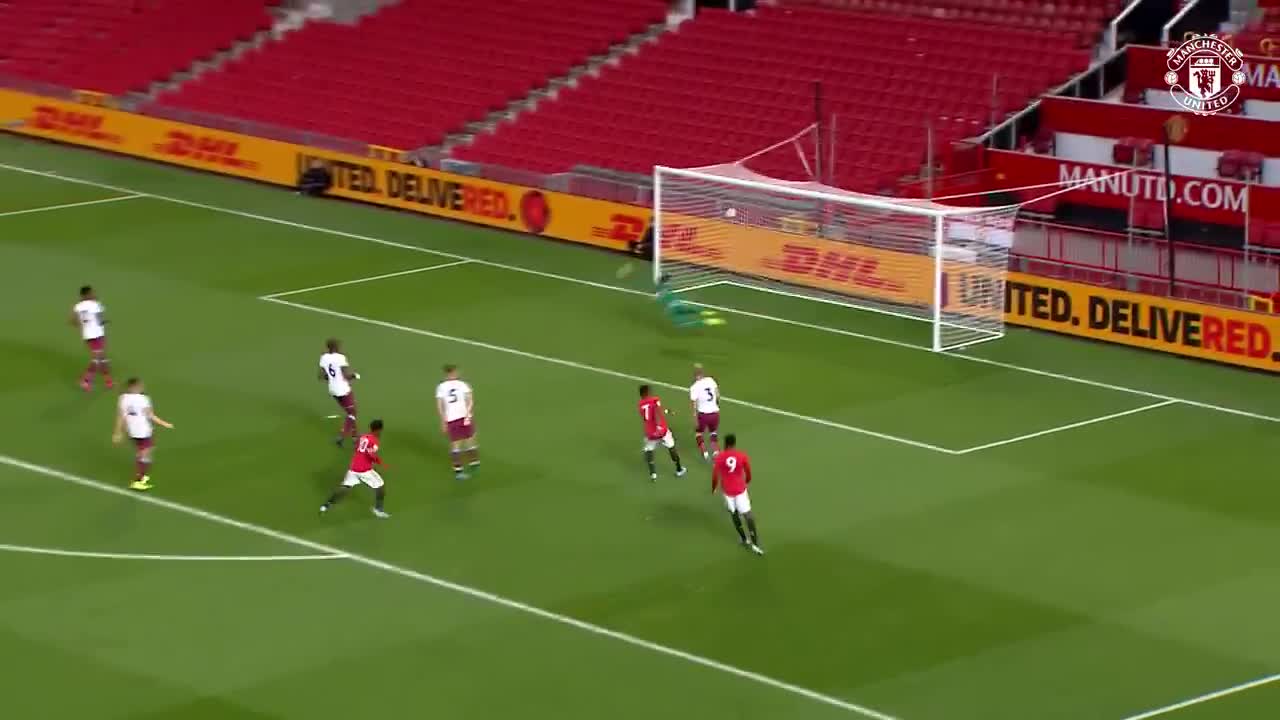 Gomes has made three professional appearances in his senior United career, but is yet to play under Ole Gunnar Solskjaer this season.

However, fans want the playmaker to replace under-fire Jesse Lingard in the first-team starting 11 following a brilliant performance that also featured an outrageous nutmeg on a young Hammer.

One said: "You’re telling me that Angel Gomes cant get into our side over Lingard…"

Gomes has been getting expert advice from the day he was born, from his father who was a semi-pro – and a godfather who has won the Premier League four times, the Champions League and the European Championships.

His dad Gil had been a youth star in Portugal, where he helped his nation win the Under-23 World Cup in 1991, playing in the top flight sporadically before becoming a journeyman in his later years.

Gil played in Switzerland, the US and Italy before moving to London in 2000.

It was while playing for Hendon that Angel was born, but the family were soon moving North, with the elder Gomes having spells at Middlewich Town, Salford City and Hyde United.

During his time in the North West, Gil became friendly with United star Nani, who was busy thrilling Old Trafford on the wing with his dazzling footwork and important goals. 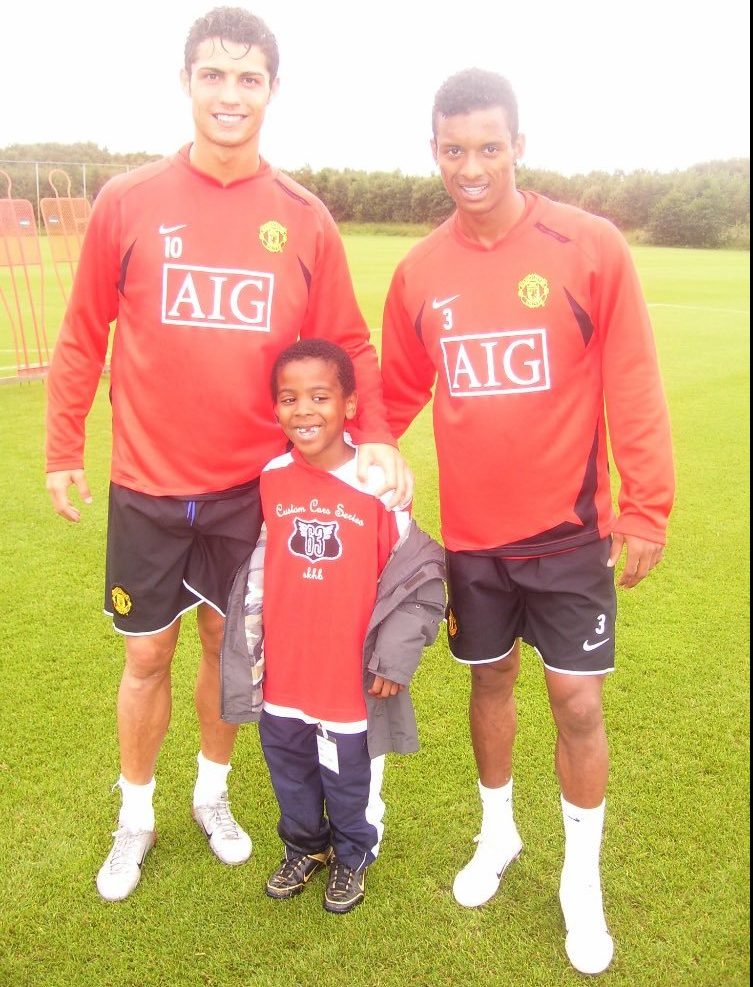 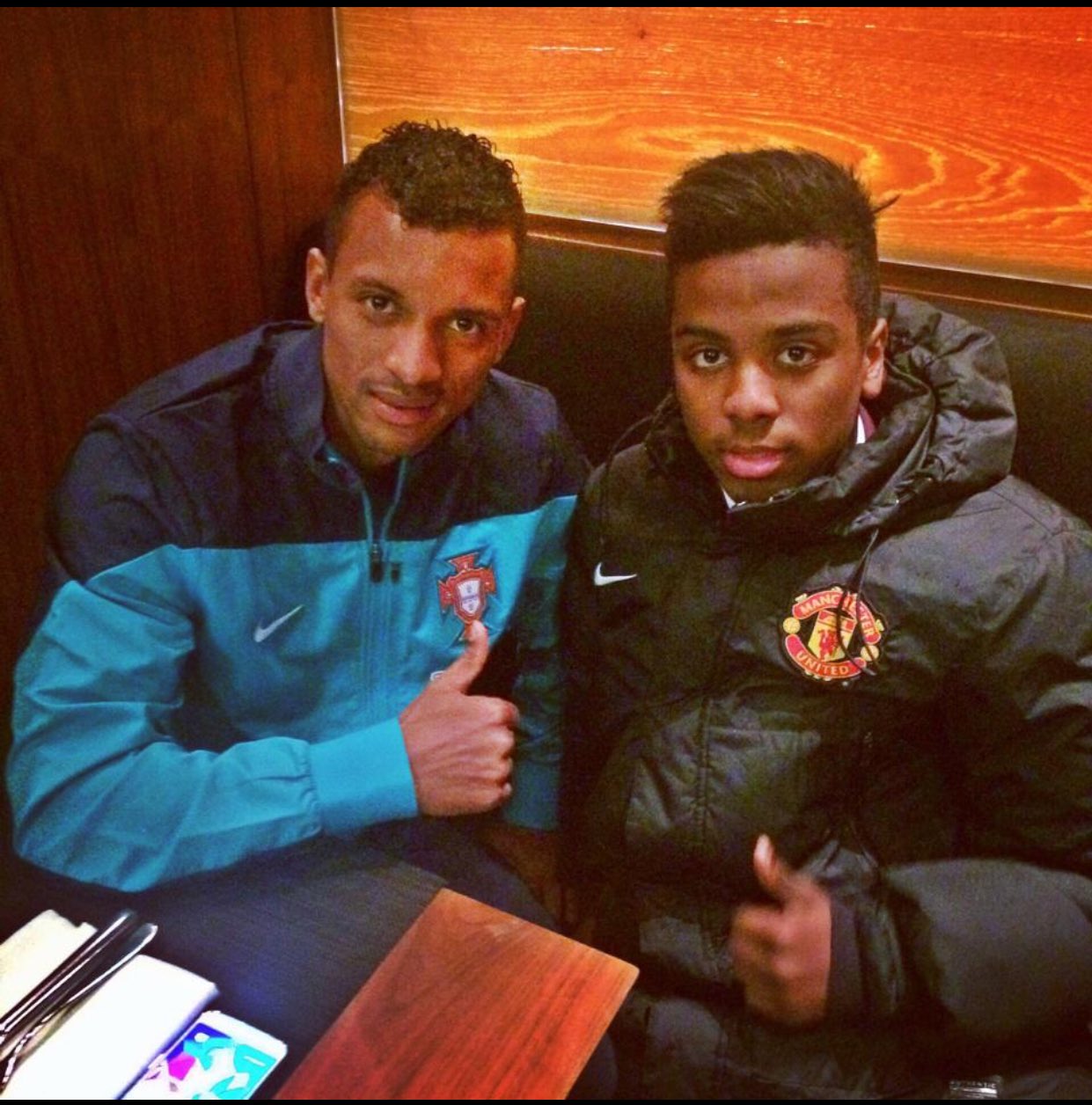 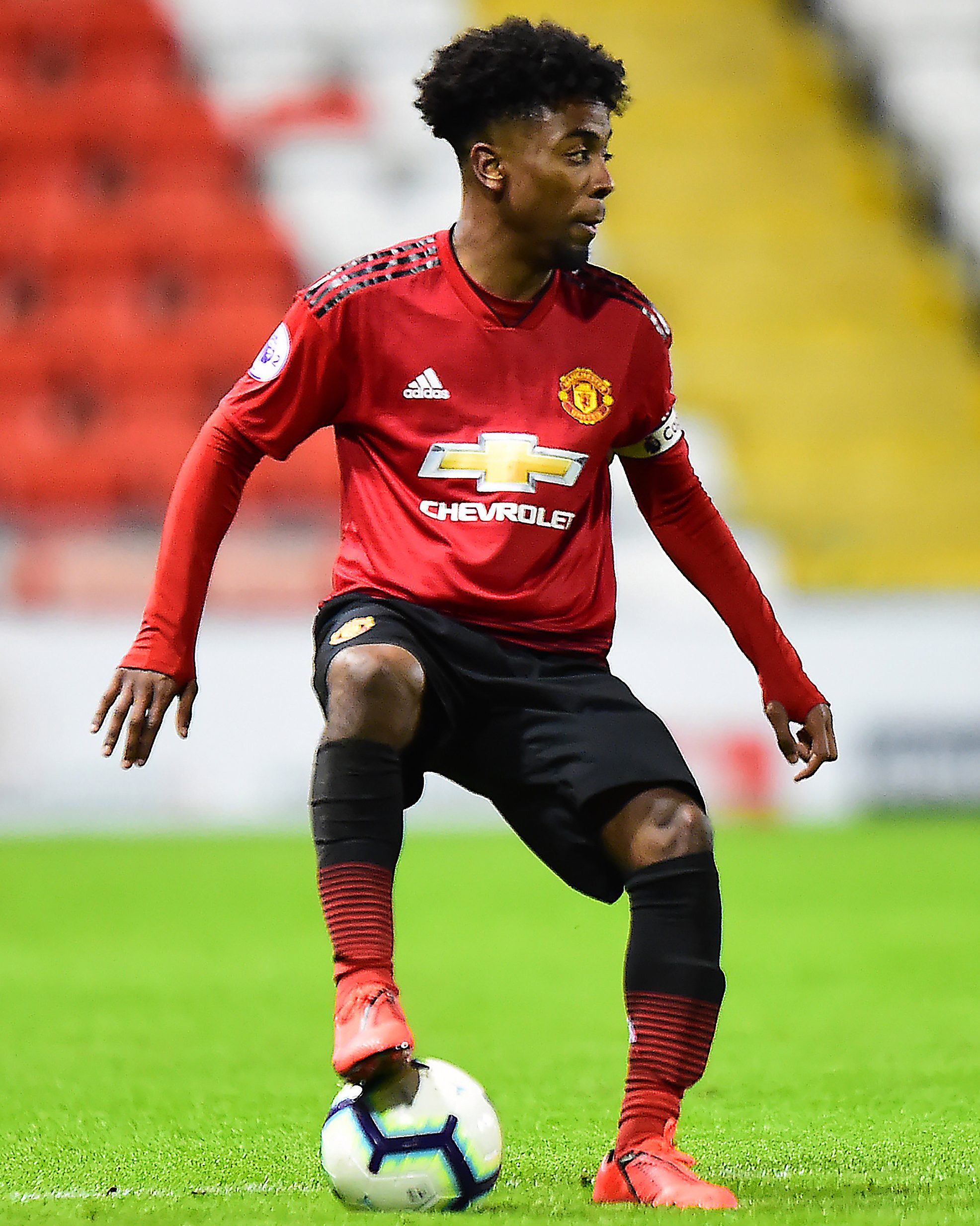