The former England striker, 39, teamed up with Paddy Power once again to deliver a typical commercial full of digs and quips. 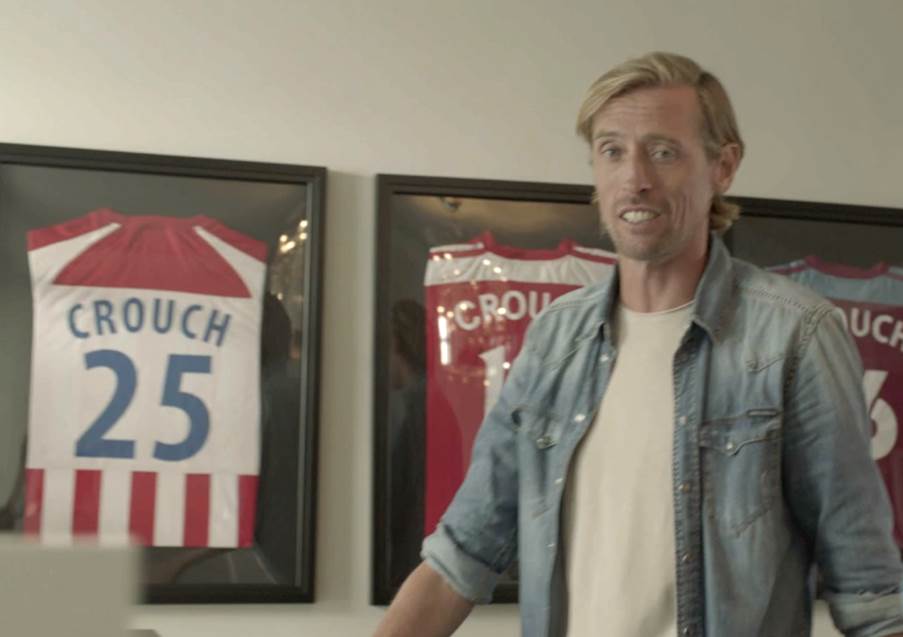 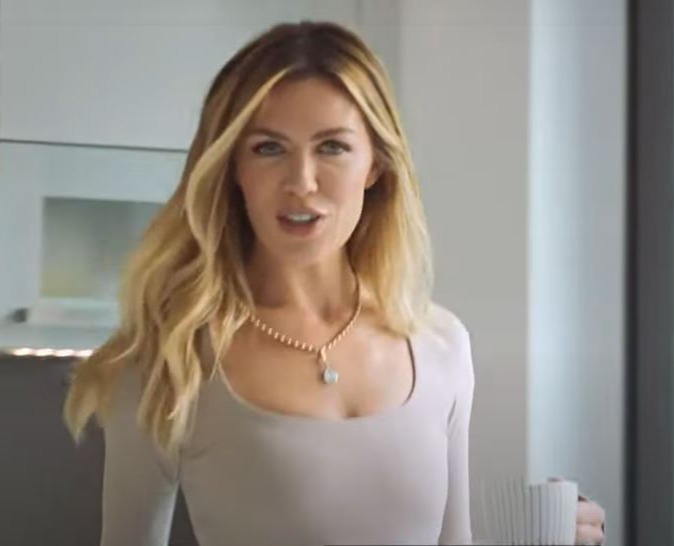 With the new campaign now underway, Crouchy talks fans through what to expect this season as he tries to keep morale up while we watch on from home.

The big man starts off the Paddy Power ad in the kitchen as Abbey makes a cuppa.

He says: "This season football's going to be different. But I'm an optimist."

Cue Clancy to chip in with a cheeky comment: "He's got a great touch for a big man, to be fair," as she heads into the garden.

Ex-Spurs man Crouch then takes his swipe at Arsenal as he begins his list of football features during lockdown times – before having a pop at Everton, his former Merseyside rivals.

"Europe's a no-go… not a problem for Everton fans."

The retired star washes his hands with some anti-bac and sneakily references keeping things clean – then continued his savage, topical banter including at United's ridiculous number of penalties. 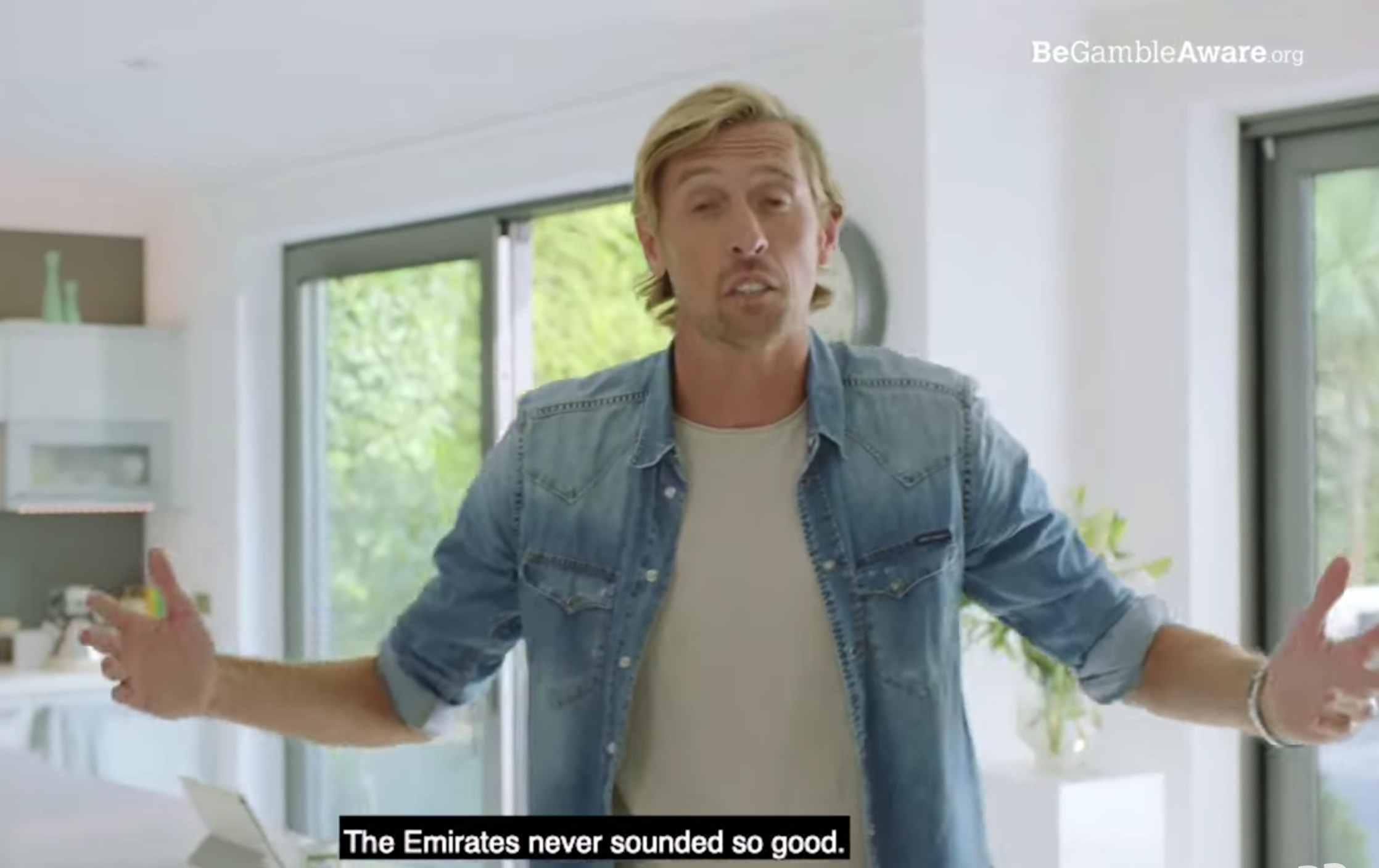 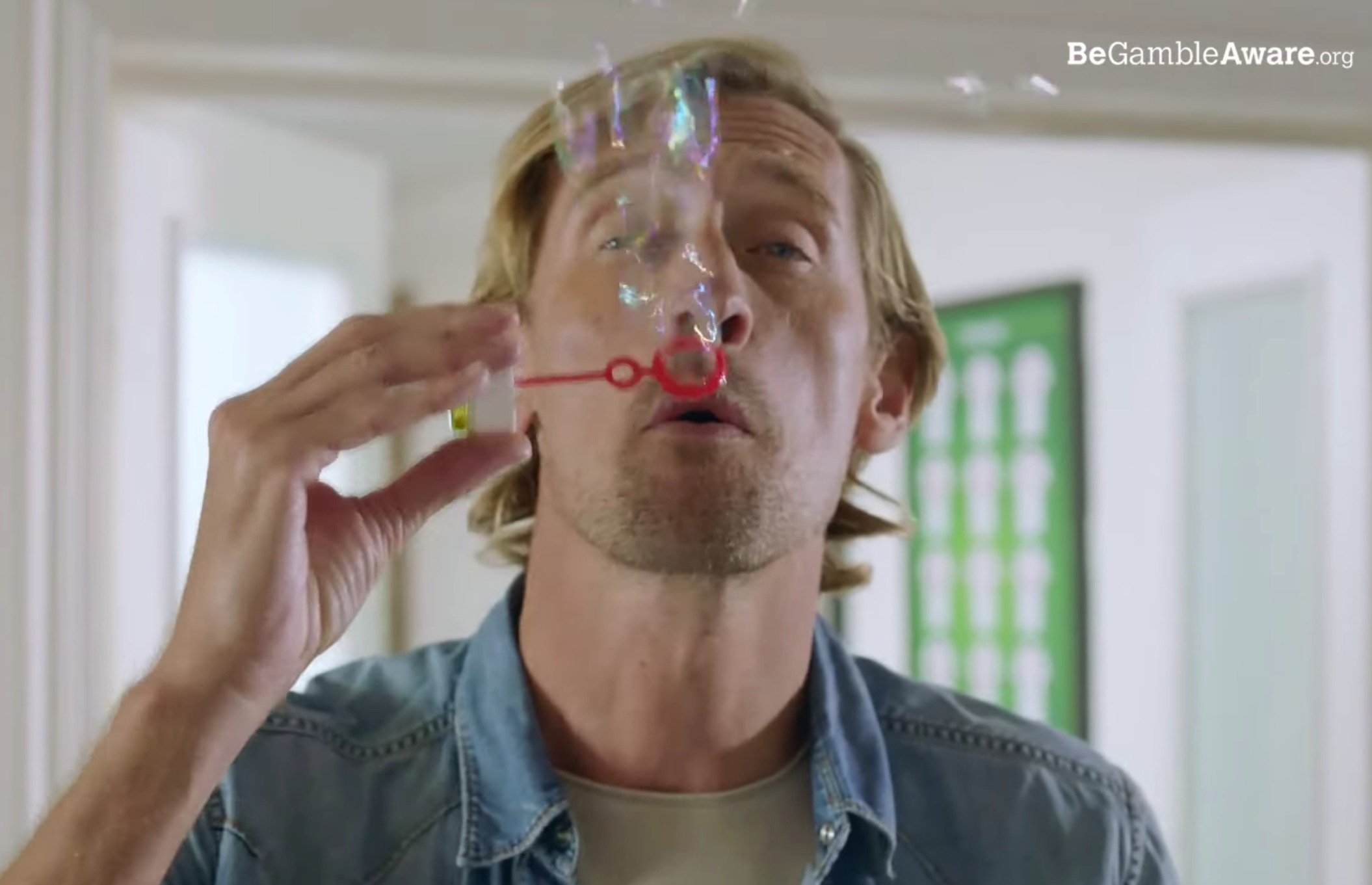 Crouch jokes: "Sanitised balls? Surely a post-match shower would do it.

"Penalties handed out to large groups… and United.

"Minimal contact in stadiums… won't stop the usual suspects from going down."

With the world getting used to wearing face masks, the 6ft 7ins hero pulls out Abbey's personal favourite… his Jamie Redknapp cutout. 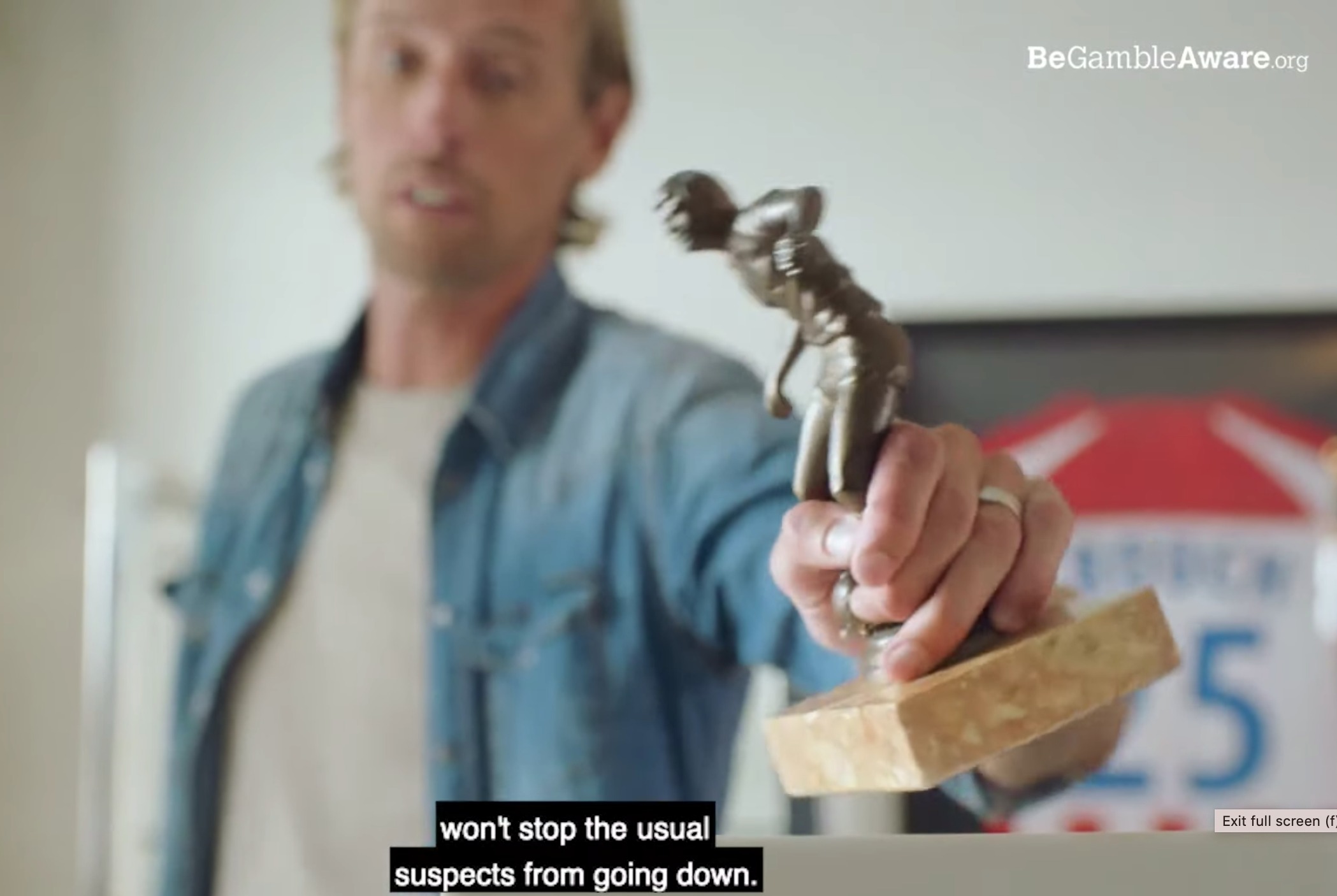 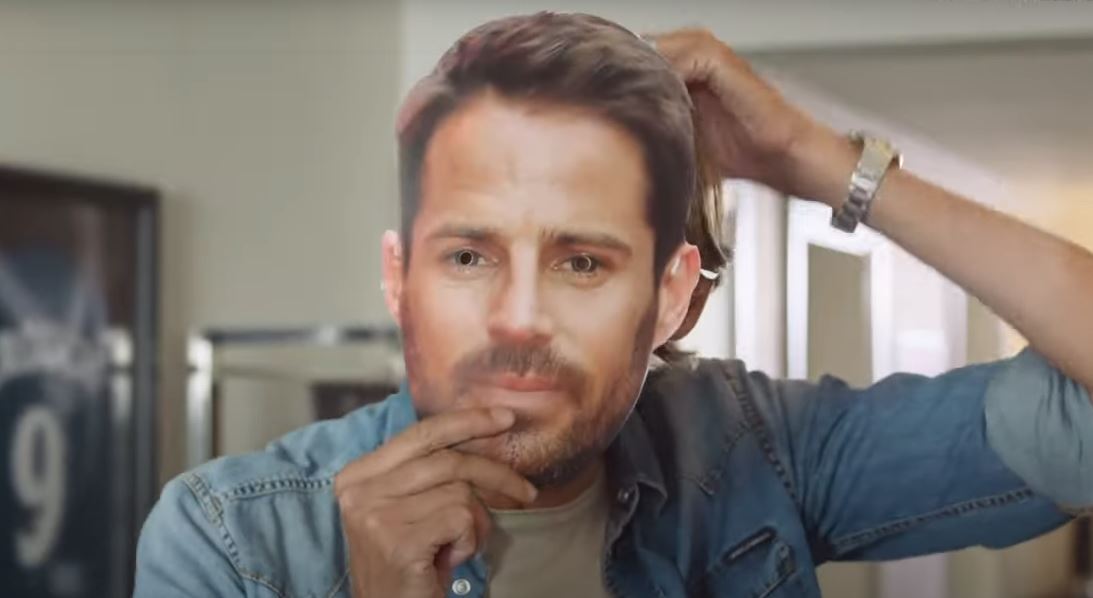 He adds: "Face masks everywhere… Abs makes me wear this one all the time."

Joining his wife in the garden, the always-chipper Pete concludes: "This might be the new normal but football doesn't change for anyone.

But he is soon brought crashing all the way back down to earth by Clancy, sat at her laptop, who quite rightly and heartlessly reminds her hubby: "But you won't be."

Not one to get too downbeat, the striker cheers himself up by lashing a football – with his left beg – into the goal on the lawn to finish off the hilarious clip. 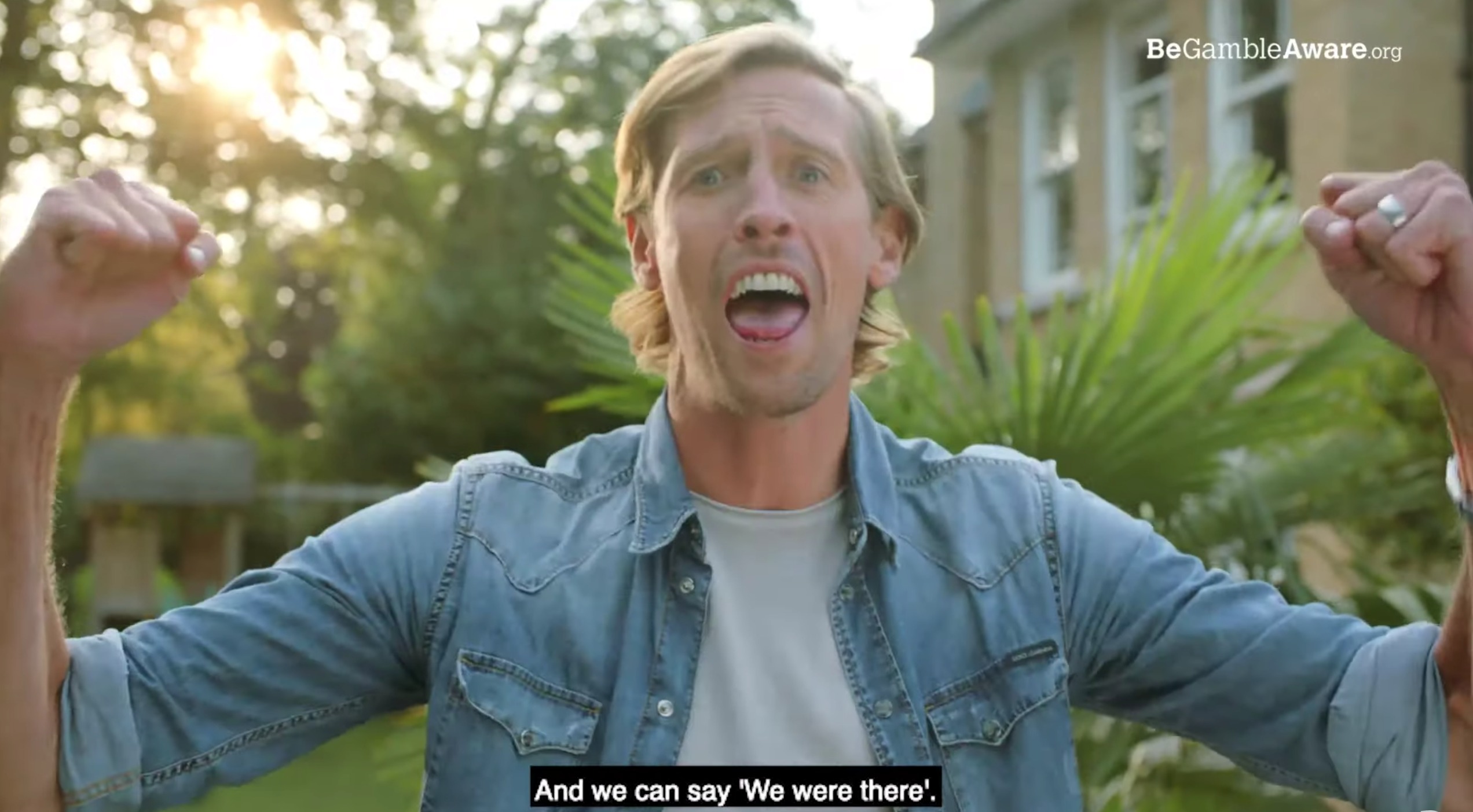 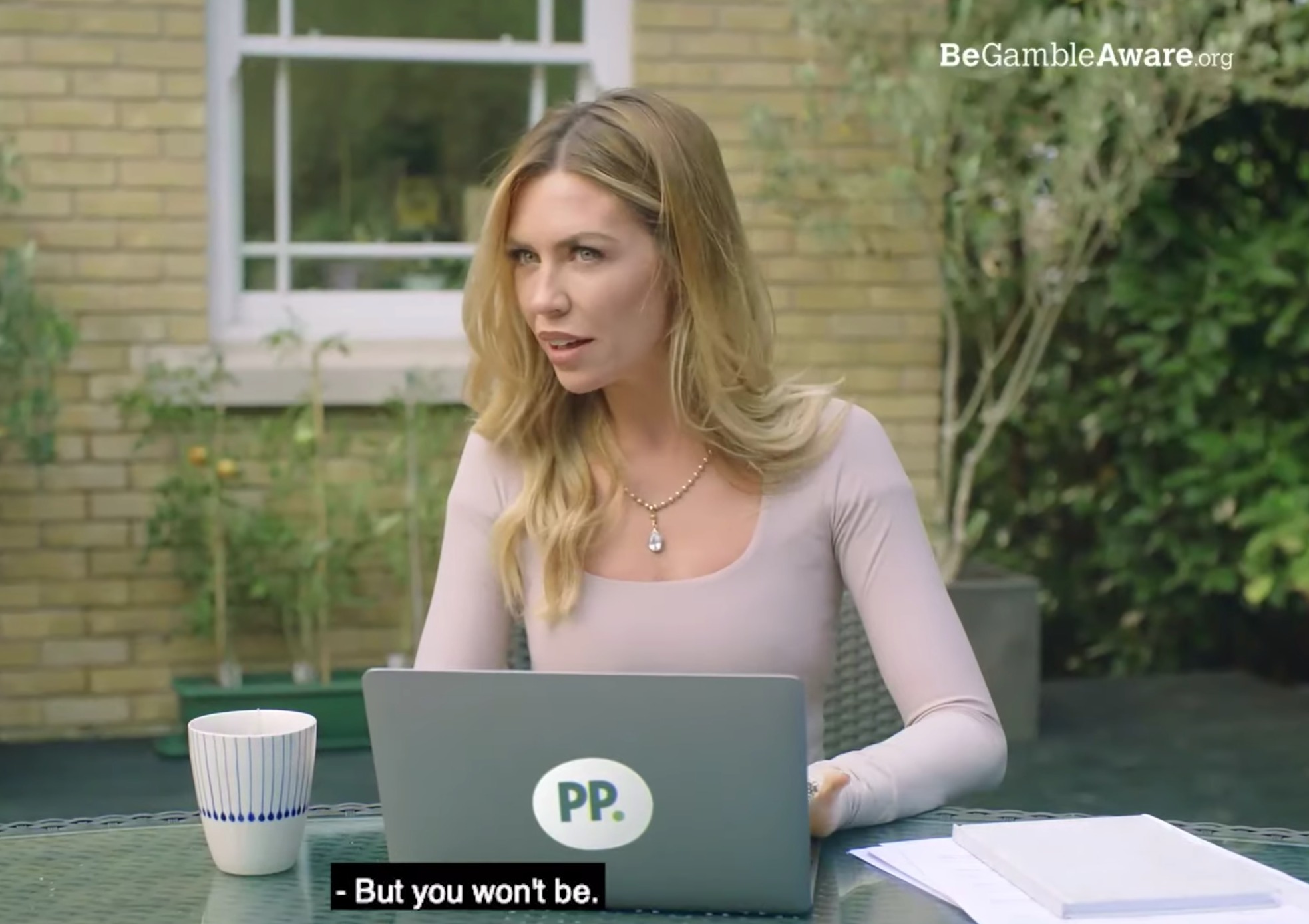 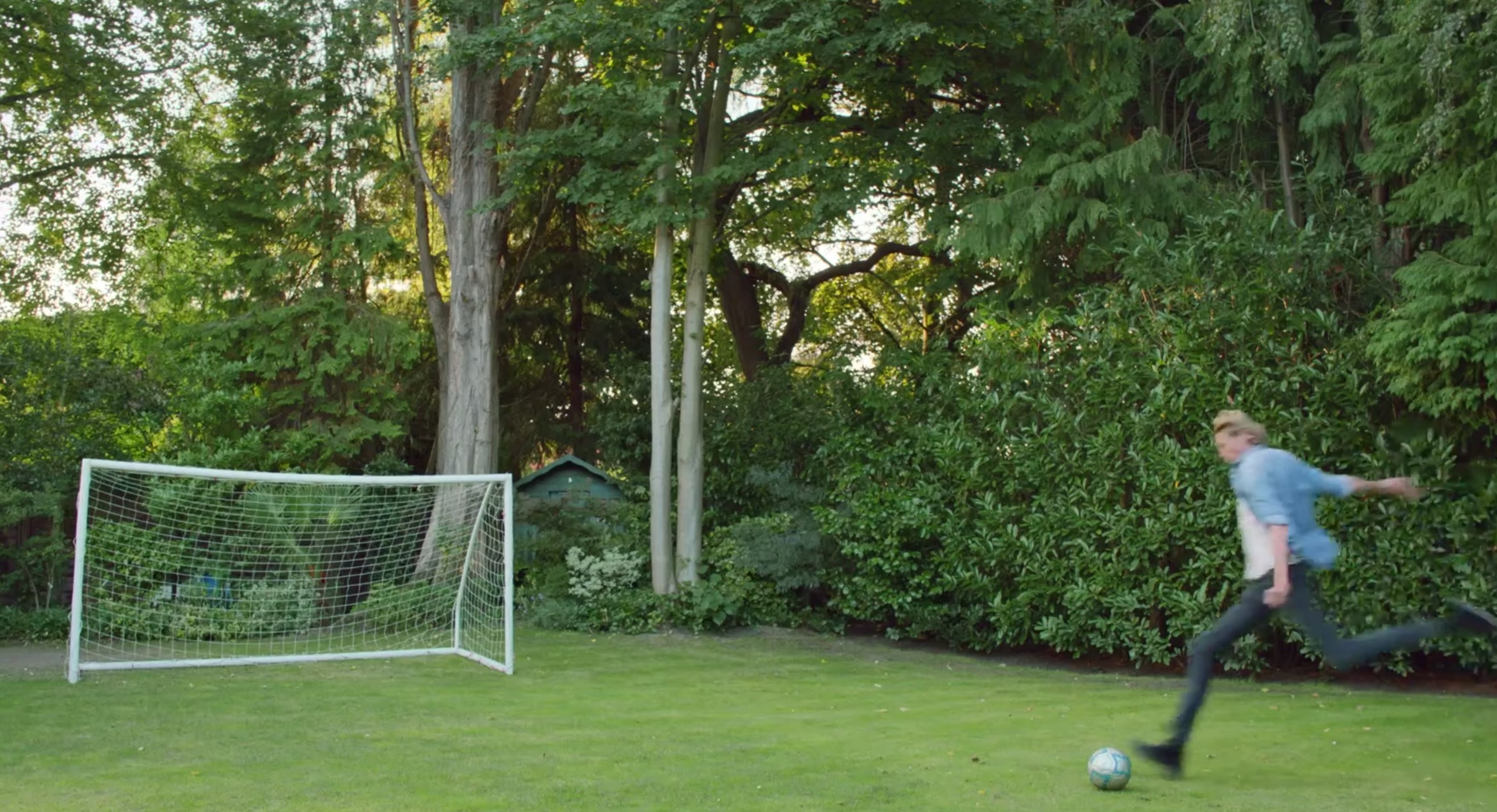